Meghan King has a new man in her life! At the moment, the former Real Housewives of Orange County star is in a relationship with a businessman whose name is Trevor Colhoun. He is the CEO of the Trusted Provider Network, a digital platform for licensed behavioral health professionals, multiple.

Continue reading further to know more about the budding romance of the reality TV star and her new love interest Trevor. 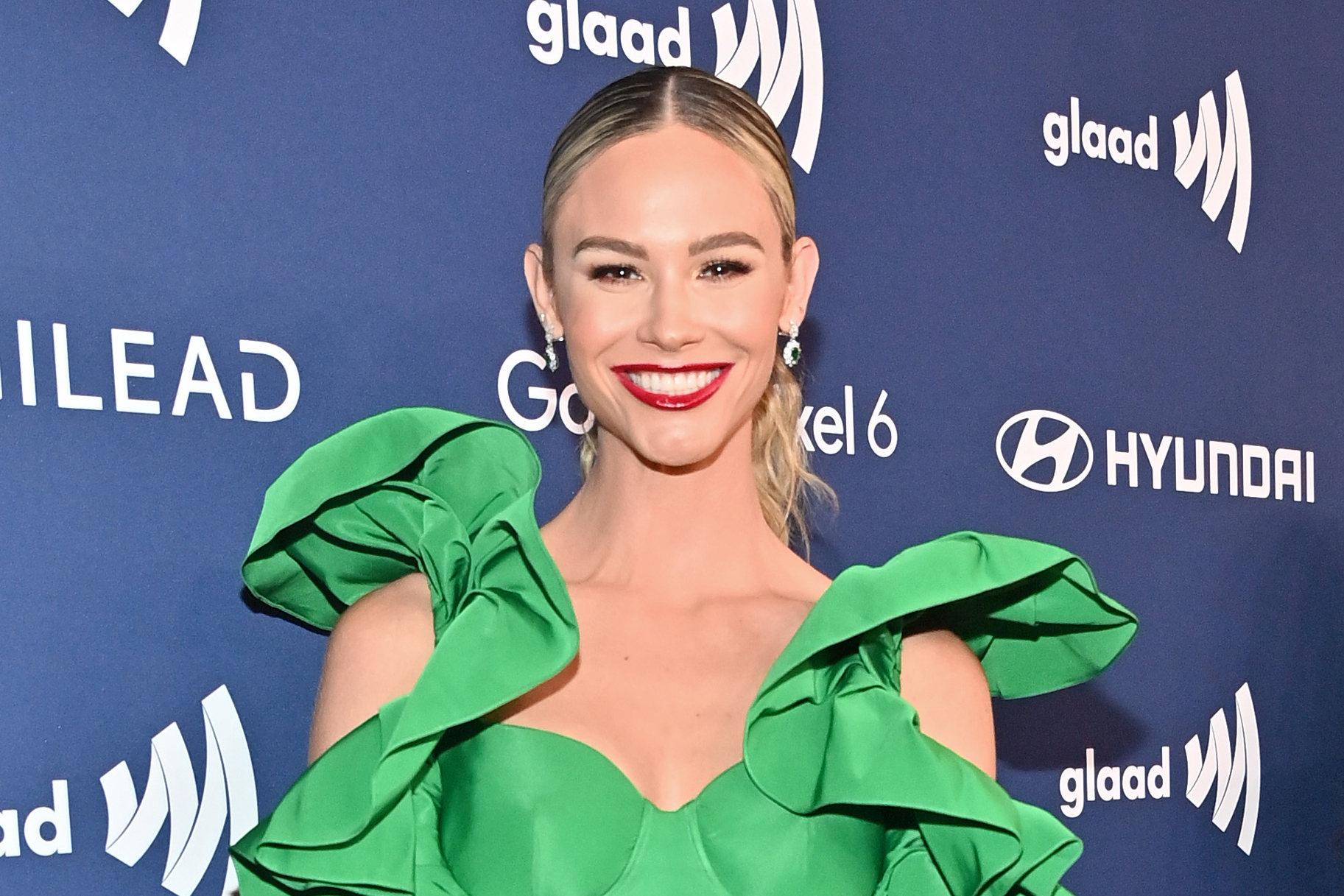 Meghan is officially off the dating market for now! As per the reports of E! News, right now, she is dating Trevor Colhoun. He is most noted for his work with the Trusted Provider Network—a company he co-founded.

For those of you who are unaware, let us tell you that Colhoun is a descendant of John Deere, who is credited for inventing the steel plow and who built the agricultural and construction equipment manufacturer Deere & Company. 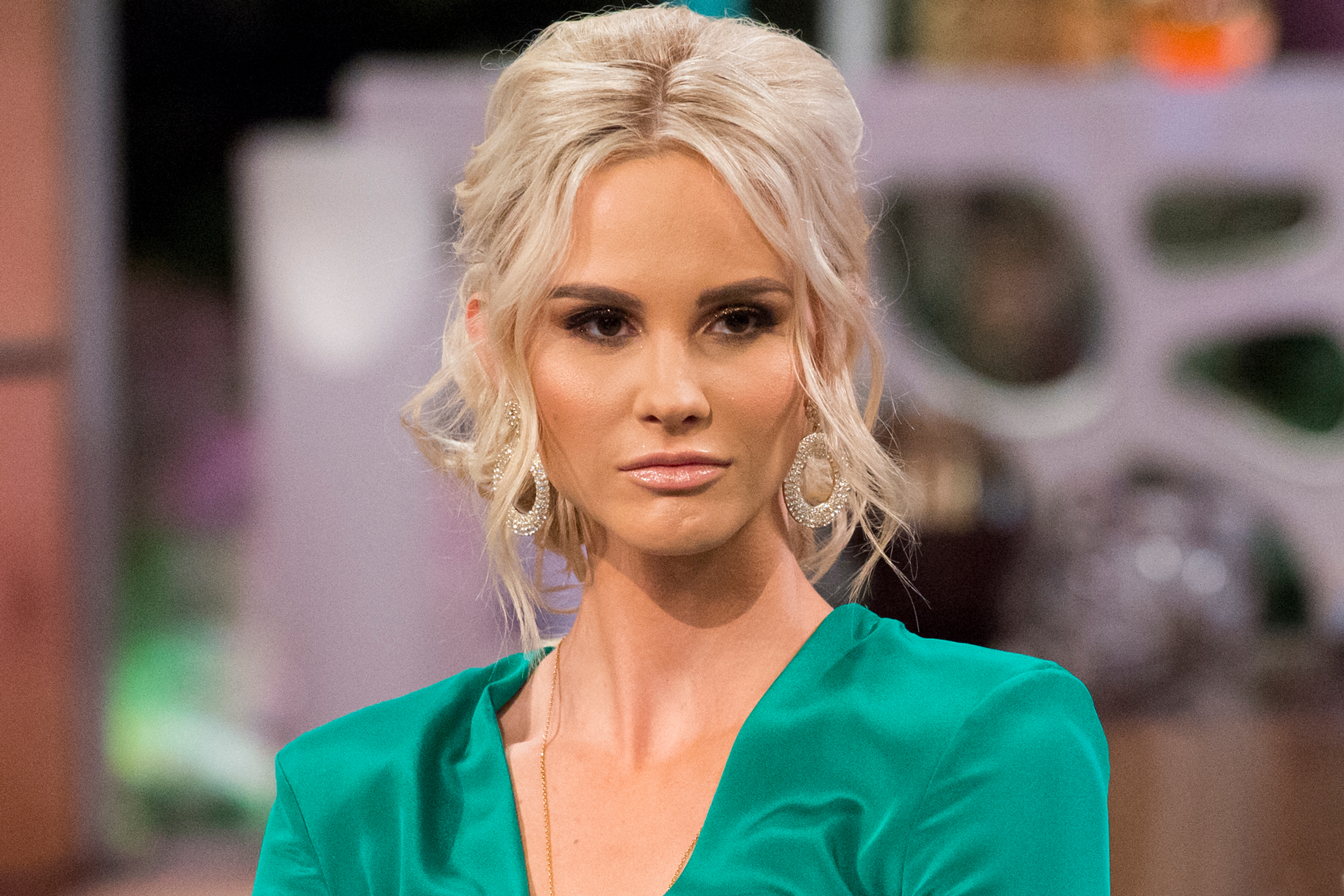 King and her new beau Trevor have a big thing in common. Both of them have kids from their past relationships. Meghan is a proud mom of three kids. She shares all three children with her ex-husband Jim Edmonds. As per the court documents obtained by the media outlet, Trevor filed for divorce from his wife in October 2021.

Meghan was married to Cuffe Biden Owens before

Yes, you heard it right. Previously, Meghan was hitched to lawyer Cuffe Biden Owens. He is the son of Valerie Biden Owens and nephew of President Joe Biden. The two of them tied the knot in October of 2021.

Meghan and Owens separated in December of the same year. In March of 2022, the Say Yes to the Dress, alum went on to say that she plans to annul her marriage to Owens. While making an appearance on the former co-star Tamra Judge and Real Housewives of Beverly Hills alum Teddi Mellencamp’s podcast, Two T’s in a Pod, in February, Meghan spilled the beans on her personal life.

At that time, the 37-year-old told the hosts of the show “I’m going on dates and stuff. I’m single again and it’s fun. I’m actually having fun with it. I’m not looking to settle down and like, have another baby, get married. I’m good.”

Meghan has been married thrice in the past

Before tying the not with Cuffe Biden Owens, Meghan was married to former baseball player Jim Edmonds. The pair said their vows in October of 2014. The two of them stayed together from the year 2014 to 2019. The former couple shares three kids.

The names of the duo’s kids are as follows: Aspen King Edmonds, Hart Edmonds, Hayes Edmonds. Jim and Meghan parted ways in October 2019 and their divorce got finalized in May 2021. Meghan was first married to lawyer Brad McDill from 2007 to 2011. Do you ship Meghan King and Trevor Colhoun as a couple? Kindly let us know your thoughts on the two of them in the comments section below. Don’t forget to stay tuned with us for the latest updates from the world of showbiz.