Megan Fox and Machine Gun Kelly to Announce their Engagement?

Oh so with engagement news in place, can we please expect a wedding soon for Machine Gun Kelly and Megan Fox?

Who are we to call it out but can we officially make this year a wedding affairs course? With so much good news knocking in, it won’t be wrong after all.

Megan Fox and Machine Gun Kelly have been swirling for quite some time. The two began their date stories last year and they have been inseparable since. 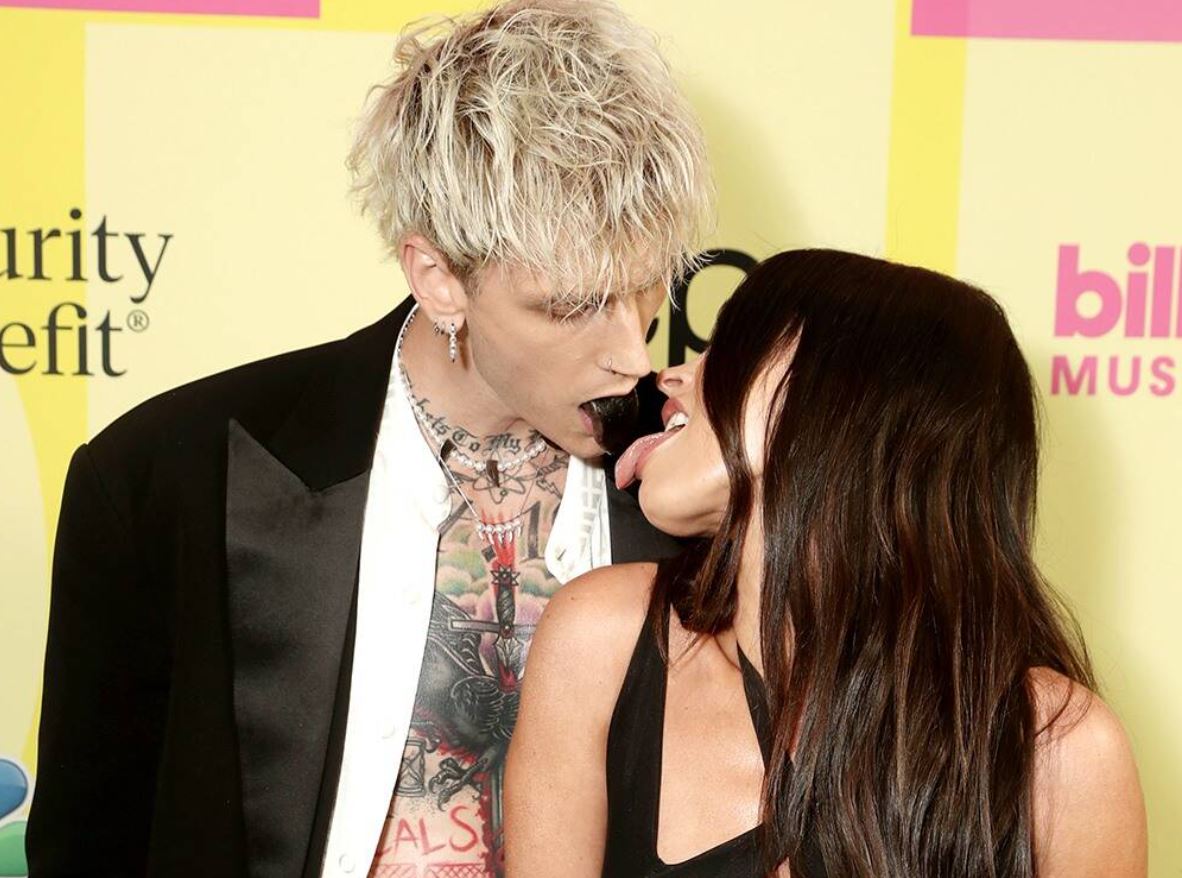 Things got interesting when Megan sparked some rumors.

The two, however, are totally in love with each other, and not only do they prove it through PDAs but this time, they just made it grand.

With the recently uploaded post from Megan, the tease got the hype.

Machine Gun Kelly was a part of the 2021 MTV Video Music Awards rehearsal and guess what? He was seen with a ”ring” on his ring finger.

In addition, a possibility of a ”special surprise announcement” was also made which could likely be happening during the VMAs debut. This led fuel to the fire and the talks of the two getting engaged

Machine Gun Kelly is ready to perform in the premiere and spotlight his new single out to the world along with Travis Barker. Papercuts reads the name on that album. 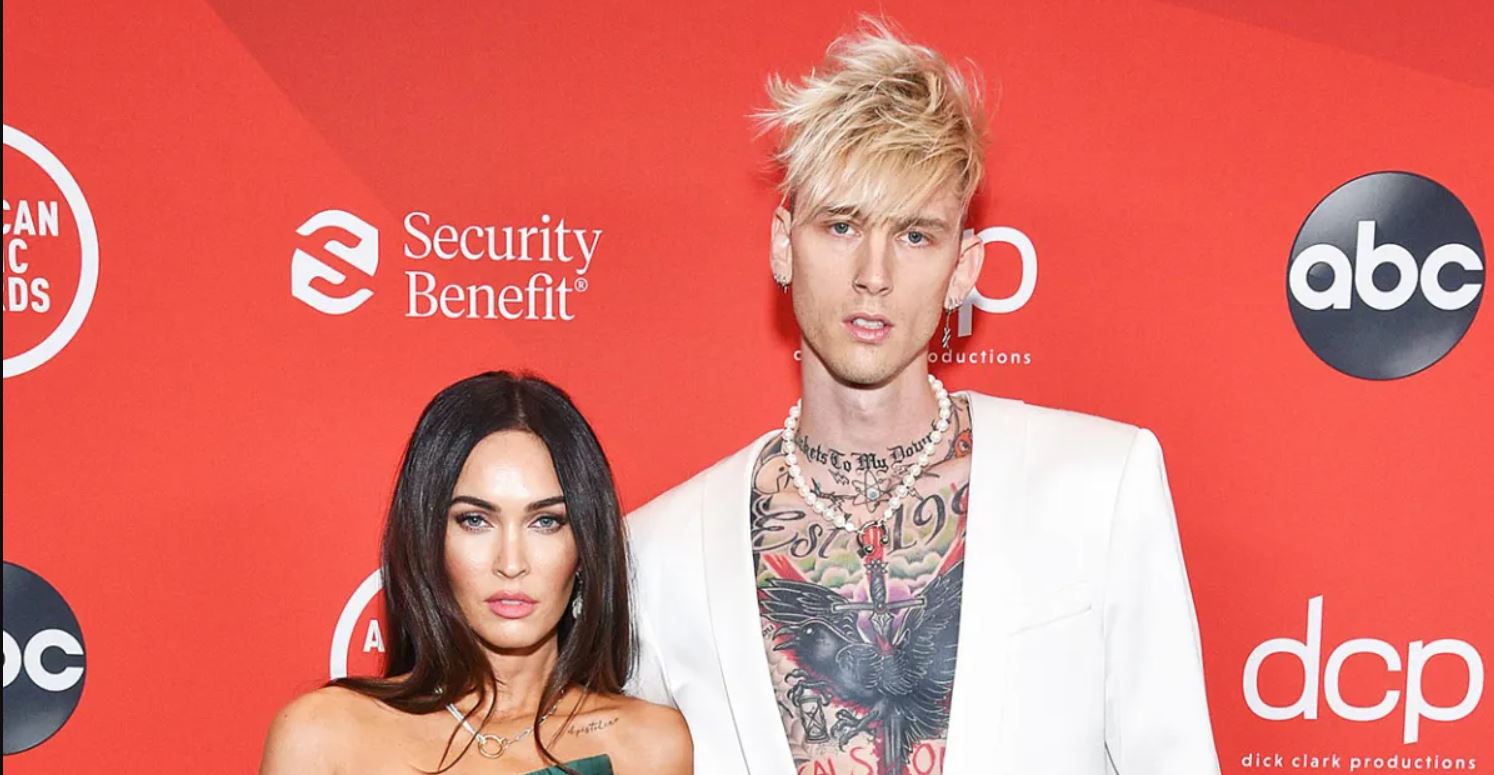 Megan Fox, who recently broke the boundaries and appeared in Till Death was linked to Kelly in May 2020 for the first time.

The two met on the set of Midnight in the Switchgrass. Soon later, the word went out and their status was changed to ”officially dating”. It was after Fox’s split with Brian Austin Green, her husband back then.

Brian and Megan were married for 10 long years and finally, in May 2020, we heard about the separation of two doing rounds on the block.

The two have three kids.

Kelly and Fox have not left any scope to PDA their love on Instagram. Here are some of the snippets from her IG.

On Kelly’s birthday, referring to him as her ”baby”, she wished him on Instagram.

And more can keep following,

Megan during a joint interview with Kelly said it out loud, ”so we’re actually two halves of the same soul, I think. And I said that to him almost immediately because I felt it right away.”

The two also celebrated their 1st anniversary together and posted a cute post together.

Surely, it’s Lalaland for Megan and Kelly, time will tell if they are actually in for a wedding!