Megan Fox and Kourtney Kardashian have teamed up for a new SKIMS Campaign and the stars have gone with a steamy photoshoot for it.

The blazing pictures of the photoshoot for the shapewear brand SKIMS are raising the temperature on the internet. 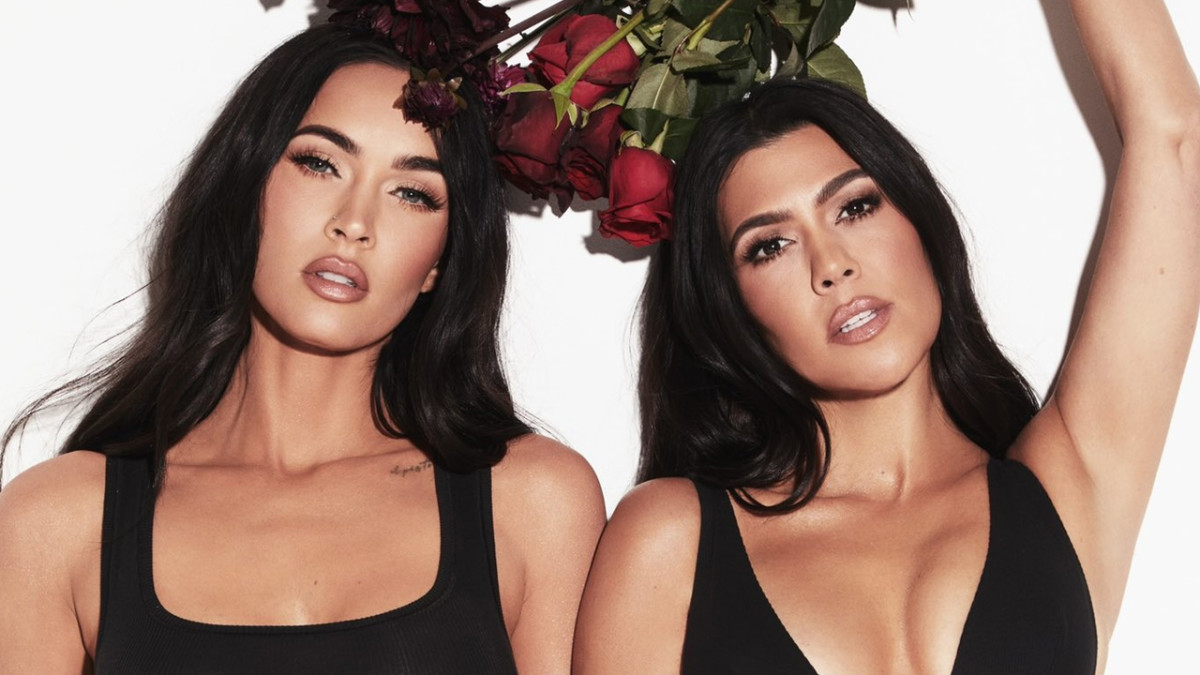 Shapewear brand ‘SKIMS’ was launched by Kim Kardashian West in September 2019. According to a statement given by the brand, she chose Megan Fox and Kourtney Kardashian for the new campaign of her brand as a “fun and sexy celebration of the duo’s friendship.” 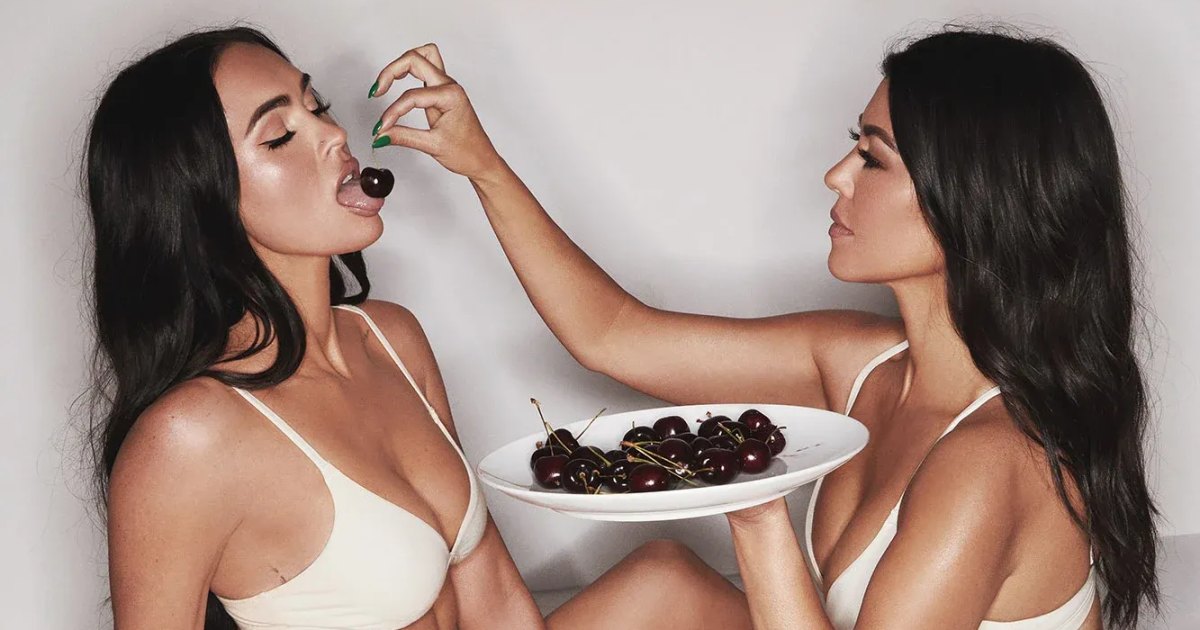 Both the stars of the campaign entered in a strong bond with one another following their romantic relationships with Machine Gun Kelly and Travis Barker respectively. Coincidentally, Kelly and Barker also happen to be best friends as well as collaborators.

As such, the foursome has been spotted together making appearances at a number of public events.

The recent appearance of both the couples was seen at the 2021 MTV VMAs in September. At the event, Fox and Kardashian took the opportunity to introduce their boyfriends before their live stage performance. 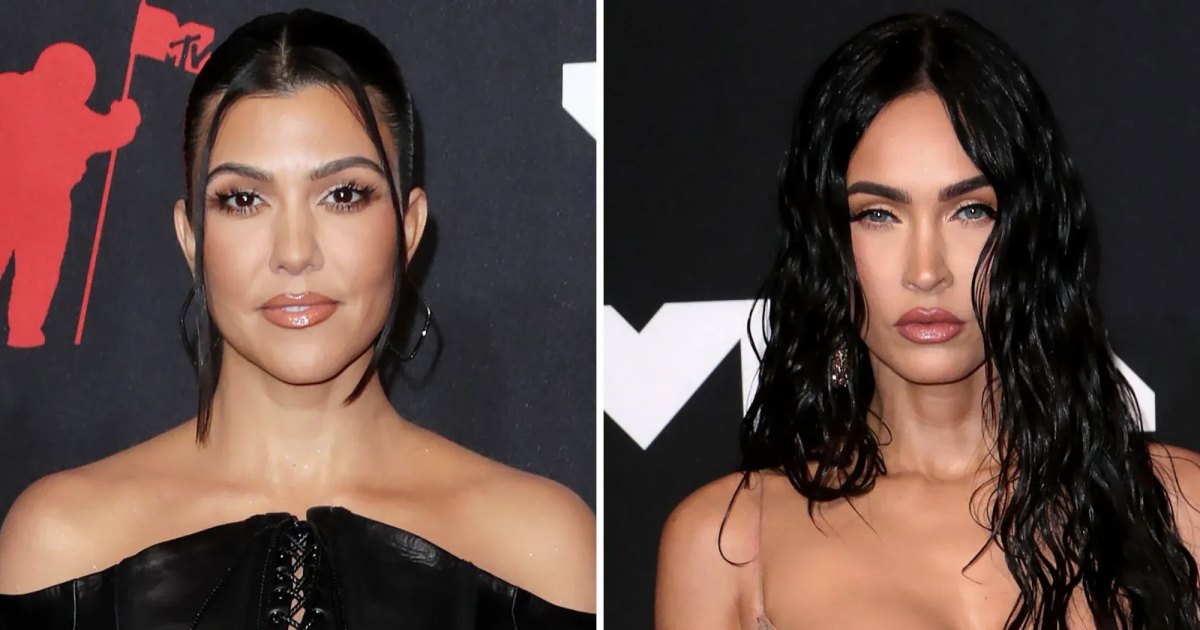 The photoshoot for the Skims campaign was done by Donna Trope. The stars can be spotted wearing different styled loungewear like Cotton Jersey Dipton, Triangle Bralette, Scoop Bralette in black and white colors.

“I love that Skims really understands what women want to wear and that they want to feel sexy, confident and empowered,” Fox said. “I loved being in this campaign with Kourtney; we had so much fun shooting together.”

Kardashian also said, “I had so much fun shooting with Megan for the campaign. Skims really is my favorite for my undies, bras and basics — I think I would say that even if Kim weren’t my sister.”

Speaking about the Skims Cotton collection, it has a wide range of shapewear like wire bras, underwear, bralettes, underwear, T-shirts which range between $22 and $93.

Kourtney Kardashian headed to her Instagram handle and shared sizzling hot pictures in which both the stars were posing to take a bite of the same apple as well as eating cherries by donning SKIMS-styled loungewear.

She captioned the pictures as, “Apples🍎or cherries🍒? wearing the Cotton Collection @skims”

Megan Fox also took to her Instagram handle and shared a couple of steamy topless pictures of the duo by captioning them as, “Kourt, forever isn’t long enough 🖤 Welcome to our SKIMS Cotton Shoot — an immersive experience @skims”

Earlier, several other big names were also roped in by Skims for its campaigns. In July, it was Kate Moss who made an appearance for the brand’s television campaign.

Other celebrities who have been part of the brand’s campaign include Kendall Jenner, Kylie Jenner, Amelia Gray, Delilah Belle Hamlin, Addison Rae, Lala Anthony, among others.