Meet Teairra Mari: Why Does She Owe Money to 50 Cent as He Trolls Her to Pay Back?

The never-ending legal war between 50 Cent and Love & Hip Hop star Teairra Mari has taken a new turn. 50 Cent just trolled Teairra Mari for not paying his money bag. Well, there is a court order and 50 Cent is just giving a reminder. So who is Teairra Mari. Read on to know what happened between the two stars.

Who is Teairra Mari? 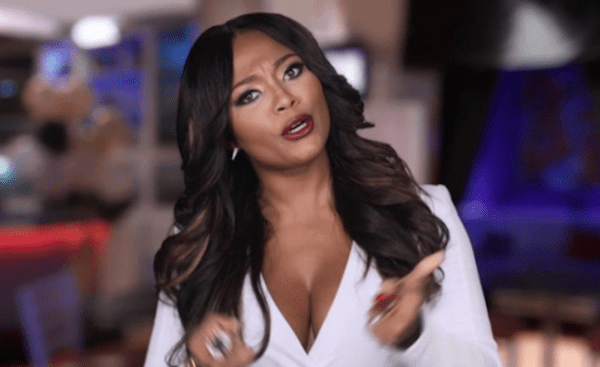 Teairra Mari Thomas is an American singer-songwriter, dancer and actress. She was signed by Jay-Z to “Def Jam” when she was just 16 years old. She released her first album, Roc-A-Fella Records Presents Teairra Mari. However, the album saw disappointing sales. 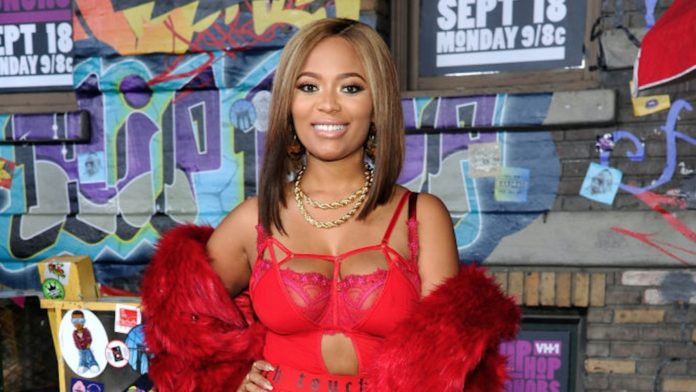 In 2009, Mari debuted her acting career with  The Magnificent Cooly-T. She also appeared in another film, Lottery Ticket in 2010 alongside rappers Bow Wow and Ice Cube. Since 2010, Mari released several mixtapes including features from Nicki Minaj, Soulja Boy, and Gucci Mane. He captioned it, “Remember this, Smh she better gives me my money. before it starts to feel like she went to college and her student loans catching up with her.” Yes, Teairra owes $50,000 in legal fees to 50 Cent.

Not just this, He went on posting another picture of an article saying, “young lady, you’re going to learn to have respect for the legal system whether you like it or not. where is your friend Lisa bloom now! 🏃‍♀️💨she ran away and left you smh 😡you know you have done f****d up right! I want the Money by Monday.”

The Beef between Mari and 50 Cent

Mari sued her ex-boyfriend Akbar Abdul-Ahad n 2018 as he leaked her naked pictures and videos on her Instagram without her consent. At the news conference announcing the lawsuit, she said, “I found out that my boyfriend was cheating on me, so I broke up with him.

In the lawsuit, Mari claimed that Abdul-Ahad and 50 Cent were trying to  “sexually objectify, threaten, intimidate, humiliate and degrade her,” but 50 said he was simply reposting what was already on the internet. Abdul-Ahad, on the other hand, denied all allegations.

Sadly, Mari lost the case in 2019 as both Abdul-Ahad and 50 Cent were given a clean chit by the court. On top of it, 50 Cent was awarded damages from Mari for his legal fees. It was around $30,000 back then.

Mari’s failure to pay 50 his money has led to extra thousand of dollars which have now reached nearly $50,000. That’s the money 50 Cent is asking for. What do you think about this case? Will 50 Cent get his money and was he justified in re-posting her pictures?