I had heard that Babylon Bee had recently provided financial backing for @libsoftiktok but didn’t have enough confirmation on the details to nail it down for my story.

Seth Dillon, CEO of the Babylon Bee has now confirmed it. pic.twitter.com/t9nGzPGL4m

Now, Taylor has tweeted about what was missing in her viral article about Chaya Raichik. She speculated on Babylon Bee’s involvement in providing financial backing to the conservative account. Yes, Seth Dillon himself confirmed it. Read on to know more about Taylor Lorenz and the recent developments.

Who is Taylor Lorenz? 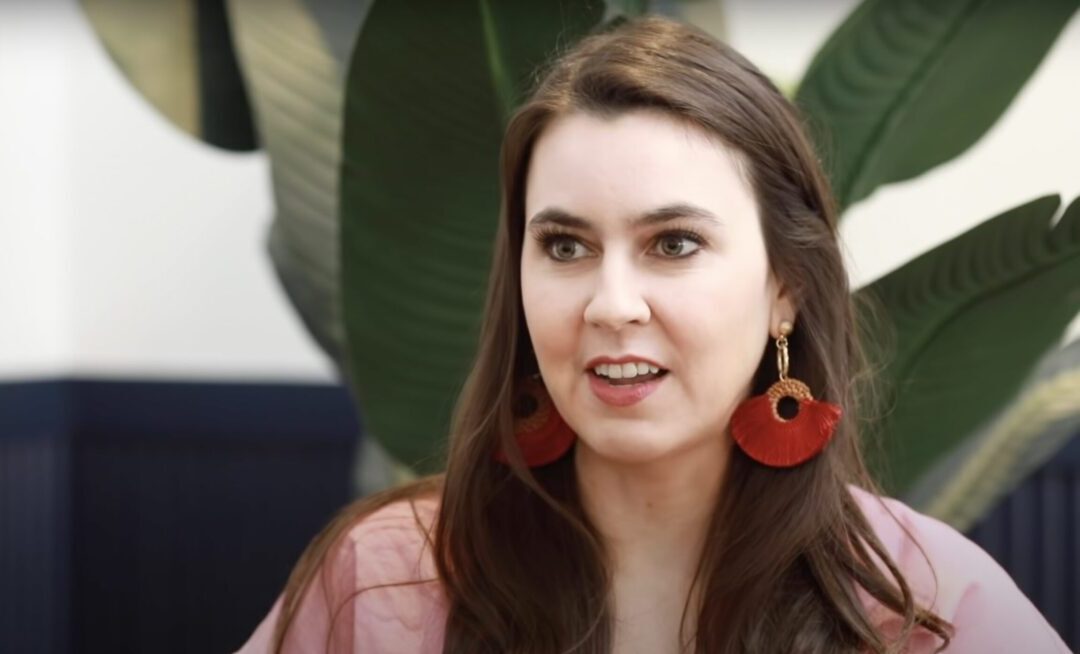 Taylor Lorenz is an American journalist for the Washington Post who is receiving backlash from conservatives and many other supporters of Libs of TikTok. They not only allege her for “doxxing “Doxxing and harassing the Libs of TikTok creator”, but are also calling her a hypocrite.

Reporters make phone calls, send messages, show up places, and knock on doors when reporting out a story. I reported this story out extensively, using every tool I had, to ensure I had the correct woman https://t.co/p5dNT7Li1B

Nevertheless, many people are praising her for doing a job that the authorities couldn’t do. She has unmasked Chaya Raichik, a real estate salesperson in Brooklyn, the woman behind Libs of TikTok. Look at Chaya Raichik’s story from yesterday. Well, there are many on Instagram currently. 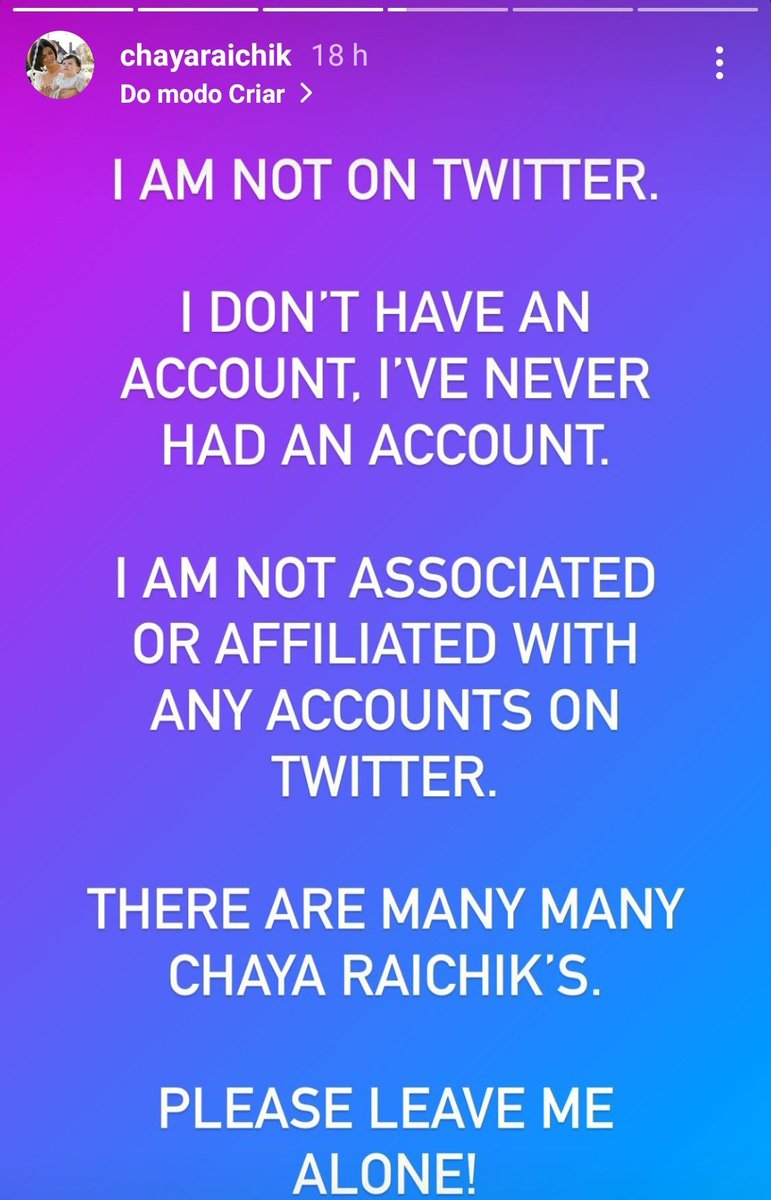 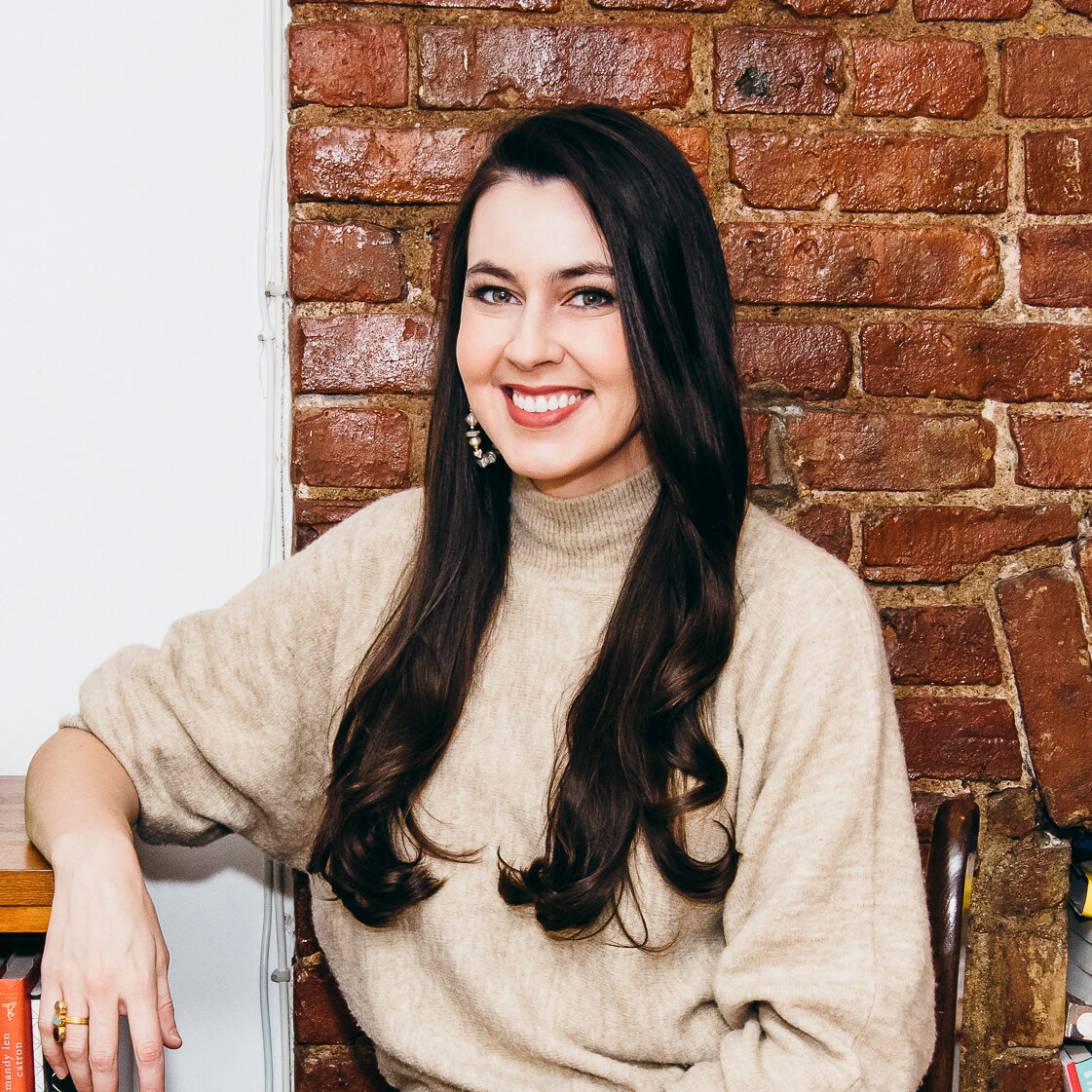 Taylor Lorenz was born in New York City and grew up in Old Greenwich, Connecticut. She attended the University of Colorado Boulder, later transferring to Hobart and Willian Smith College. She completed her BA in Political Science there.

Taylor developed her interest in her early 20s when she started maintaining her blogs on the social media site Tumblr.  Before writing for The Washington Post, she was a technology reporter for the New York Times Business section. The 2020 Fortune Magazine included her in their 40 Under 40 listing and Adweek included her in their “2020 Young Influentials Who Are Shaping Media, Marketing and Tech” list.

Not just this, she was a 2019 Knight Visting Fellow at Harvard University and an affiliate at the Harvard’s Berkman Klein Center for Internet & Society, a research centre focused on the study of cyberspace.

Taylor Lorenz maintains an active social media presence on platforms like Twitter, TikTok and Instagram. Taylor is a vegan and loves what she does. She is deeply engrossed in her writing.

In an interview, she revealed that she suffers from “severe PTSD” as a result of online harassment. Well, her bold actions keep her entangled in controversies. In 2015, she exchanged rings with Christopher Mims, a technology columnist at the Wall Street Journal.

Seth Dillon and Libs of TikTok 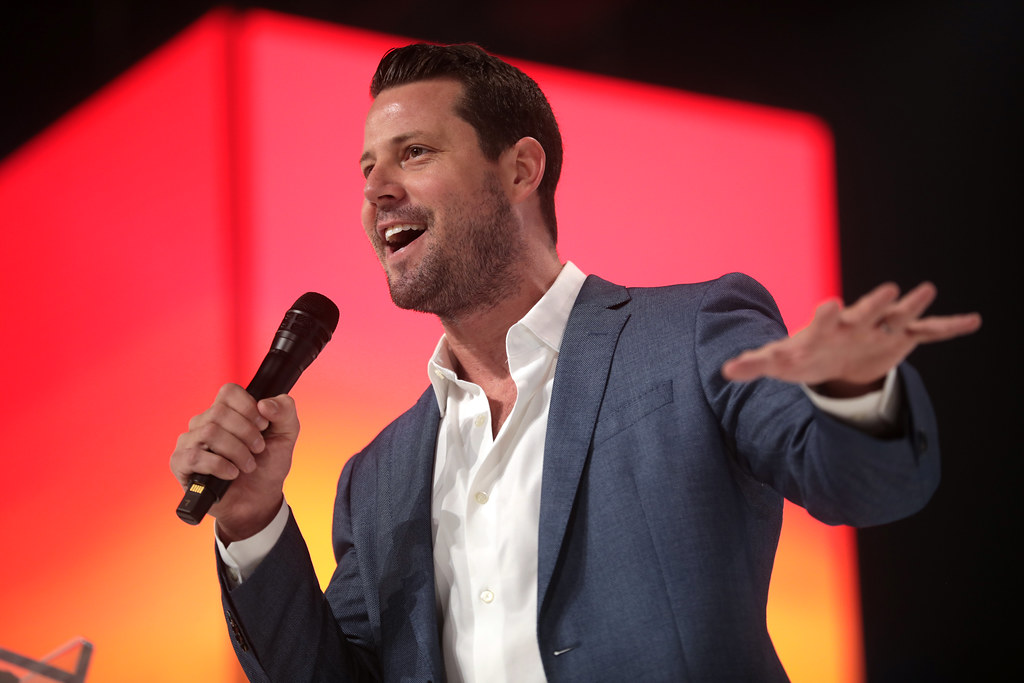 The last time I wrote about Seth Dillon and his satire website Babylon Bee was when his account was suspended following an Anti-Transgender post against Dr Rachel Levine. The right-wing parody site referred to Rachel as “The Man of the Year” in one of its posts.

I had heard that Babylon Bee had recently provided financial backing for @libsoftiktok but didn’t have enough confirmation on the details to nail it down for my story.

Seth Dillon, CEO of the Babylon Bee has now confirmed it. pic.twitter.com/t9nGzPGL4m

Well, I personally like Babylon Bee for the light satire it offers to its readers. However, now I am keen to reveal another side of him. Taylor Lorenz has just tweeted about Seth Dillon’s involvement with Libs of TikTok. She wrote, “I had heard that Babylon Bee had recently provided financial backing for Libs of TikTok but didn’t have enough confirmations on the details to nail it in my article.”

Taylor added, “Seth Dillon, the CEO of Babylon Bee has now confirmed it.” Yes, the controversial Babylon Bee owner has tweeted yesterday that “I think they’ll also be surprised by the support she received.

I want them to know that she won’t be cancelled from her job because this “is” her job now. We worked out a deal with her that will turn her heroic high-risk work into a career. Oh, well, Seth, you’ve just taken a step further. It seems that Taylor’s article will go through several updates. What say?