Meet Richa Moorjani from ‘Never Have I Ever 2’

Netflix released the much-awaited season 2 of the superhit coming-of-age drama series, Never Have I Ever. Netflix kickstarted the premiere of Never Have I Ever 2 on 15 July, Thursday. And since then there is quite a buzz about the actors starring in the show. Richa Moorjani is one such ‘Never Have I Ever’ star about whom fans are eager to know. So, we are here to tell you all about Richa Moorjani.

Richa Moorjani is an Indian-American Television actress who gained recognition after her performance in the Netflix series ‘Never Have I Ever’. Richa, who is 32-year old was seen playing the character of ‘Kamala Nandiwadal’ in the show. And now the actress reprises her role in ‘Never Have I Ever 2’.

All about Richa Moorjani of ‘Never Have I Ever’ 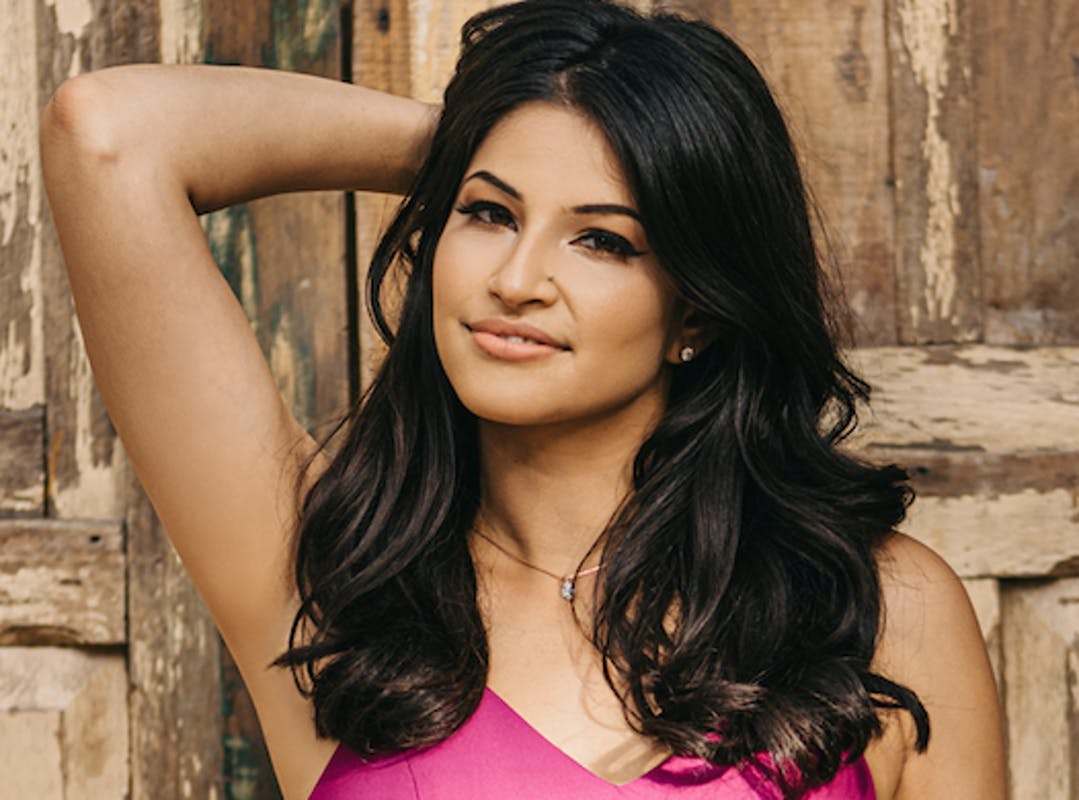 Richa Moorjani was born in California, USA, on 26th May 1989. Her parents are Minnie Shukla and Ramakant Shukla who are musicians as well as performing artists. Not much information is available about her personal and family life. Her family managed a Bollywood music band when she was a child. Having been born in an artistic family, Richa also got inspired to become an actor.

Richa was brought up in California and she practiced dancing in the form of Ballet and Kathak as a child. Richa Moorjani started her dance training at the age of five. She learned different forms of dance – Indian Classical, Kathak, Bollywood, Jazz, and Hip-hop. She also used to participate in school as well as local community plays. Riche moved to Los Angeles after graduating from U.C. Davis in Arts with a minor in Theatre and Dance.

After that, Richa was seen in a number of television shows like The Mindy Project (HULU), NCIS: LA (CBS), and 9-1-1 (FOX). Richa also performed in films like ‘For Here or To Go?’ and ‘X- Past is Present’.

Richa has been hugely appreciated for her works. Power Brands Hall of Fame honored her with the ‘Global Indian Achiever Award’. Richa also contributed to voice-over work for big projects like Season 3 of ‘Mickey Mouse Mixed-up Adventures’ (Disney Jr.) as well as ‘Fallout 76’. 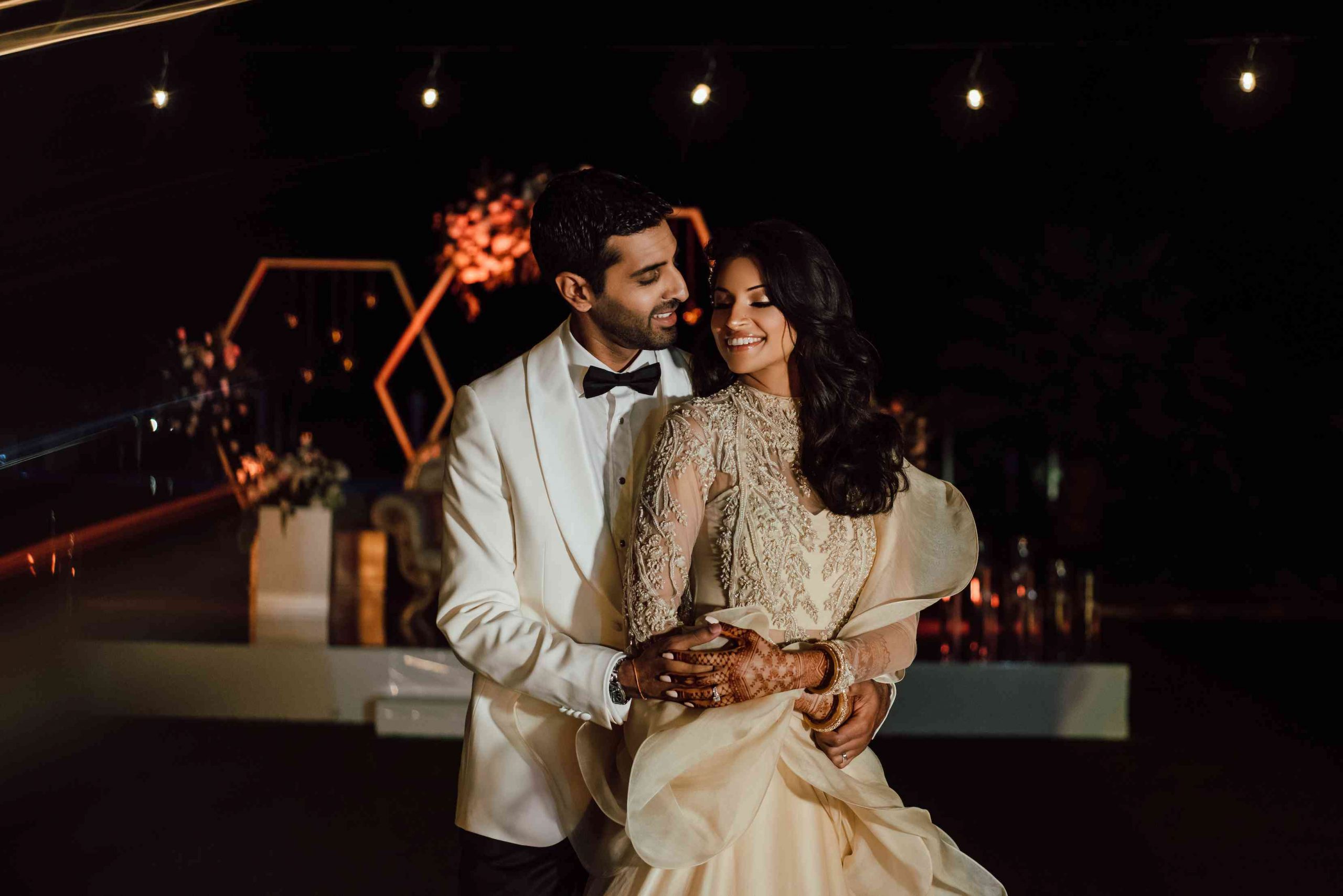 Richa Moorjani got married to Bharat Rishi Moorjani, a finance professional in the year 2019.

Richa Moorjani in ‘Never Have I Ever’

In 2020, Richa Moorjani was seen in the Netflix series ‘Never Have I Ever’ portraying the prominent role of Kamala. And after this performance, she achieved immense popularity. The series has been a big hit and even Richa became a household name. She is currently reprising the same role in the second season of the Netflix series.