FedEx Corp, a Tennessee-based American multinational conglomerate holding company that is a global undisputed leader in the field of transportation made an announcement on 28th March that Raj Subramaniam will replace Frederick W Smith as the new Chief Executive Officer. Smith, current chairman and CEO will step down on 1st June. 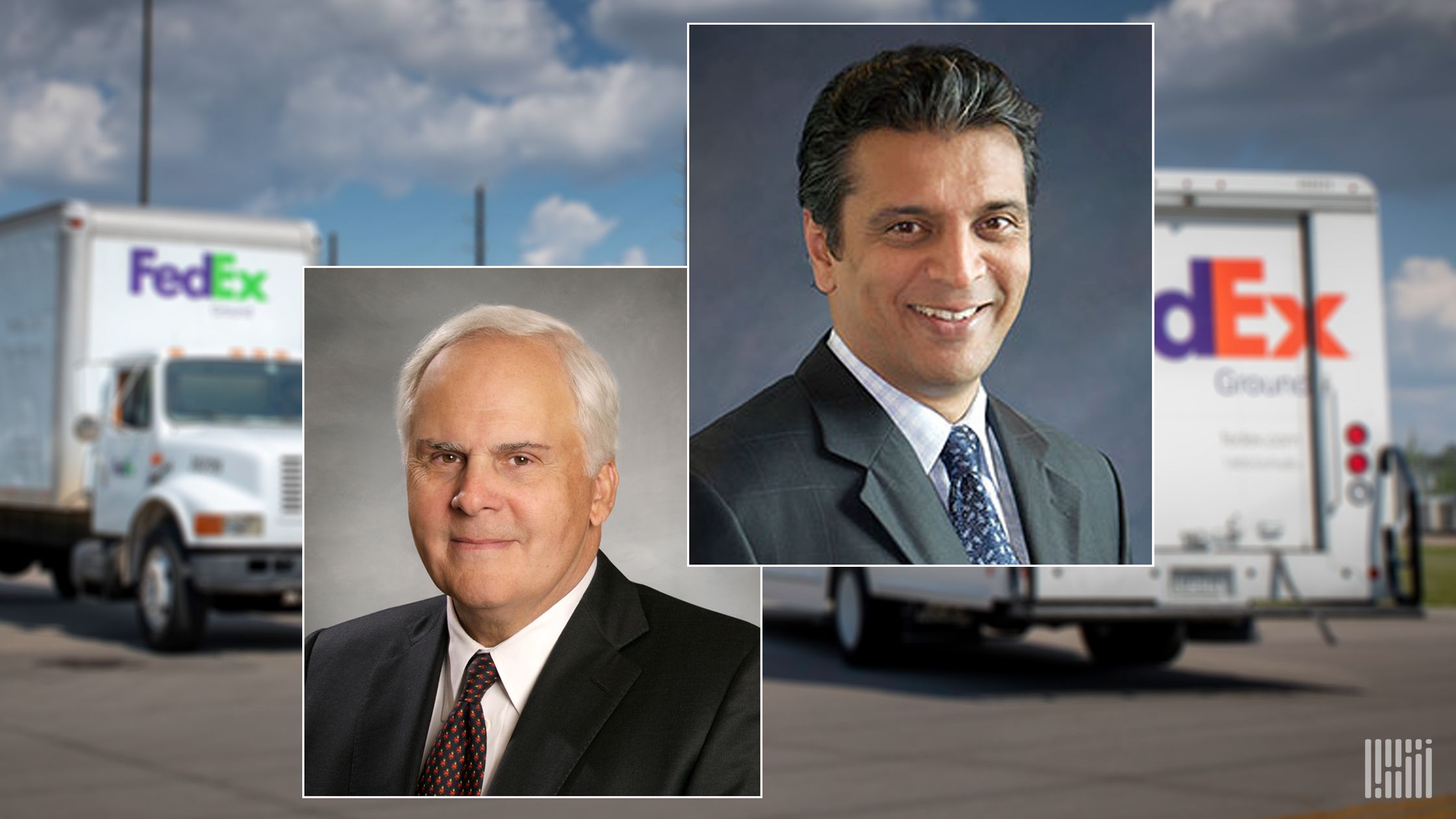 Subramaniam said in a LinkedIn post, “It has been the greatest privilege of my career to work for Fred and learn from one of the most brilliant business minds of our lifetime. It is an honor to be selected as his successor as CEO of FedEx and to continue delivering the Purple Promise in this new role with #TeamFedEx”.

Indian-Origin Raj Subramaniam to be the New CEO of FedEx

FedEx further confirmed that he will maintain his seat on the Board. According to the FedEx website, Subramaniam will be responsible for providing strategic direction for all FedEx operating companies like FedEx Express, FedEx Ground, FedEx Freight, FedEx Services, FedEx Office, FedEx Logistics, and FedEx Dataworks in his new role.

We will cover everything about the newest Indian-origin boss, Raj Subramanian in our article below. Keep reading!

Who is Raj Subramaniam?

54-Year-old Subramaniam joined delivery giant FedEx in the year 1991 and was elected to the FedEx Board of Directors in 2020. Before he was appointed as CEO-elect this month, Subramaniam served as President and Chief Operating Officer (COO) of FedEx. 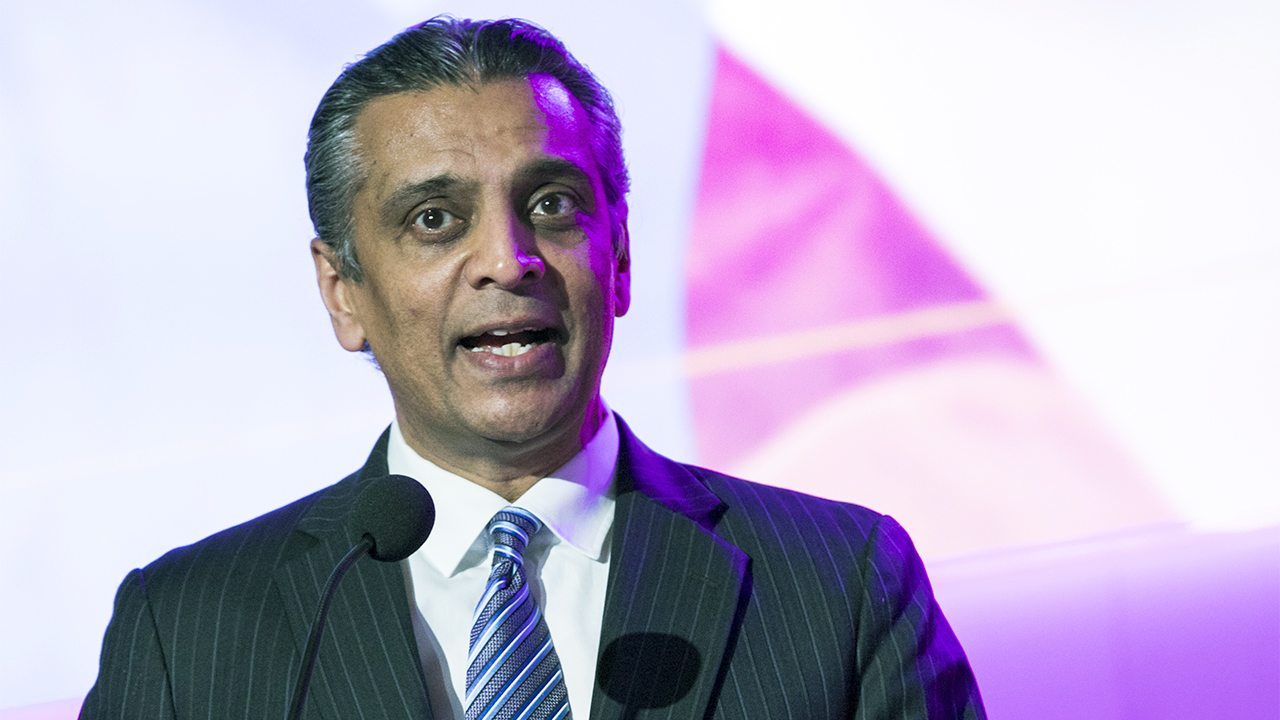 He started his career in Memphis, Tennessee and later moved to Hong Kong to oversee the Asia Pacific marketing and customer service division. Subramaniam was later elevated as president of FedEx Express in Canada and then he moved to the US as senior vice president of international marketing.

Raj Subramaniam was born in the year 1968 in Trivandrum, Kerala. He studied chemical engineering at the prestigious Indian Institute of Technology (IIT) Bombay and completed it in the year 1987. He then went on to do his master’s degree in the same field from Syracuse University in the year 1989. 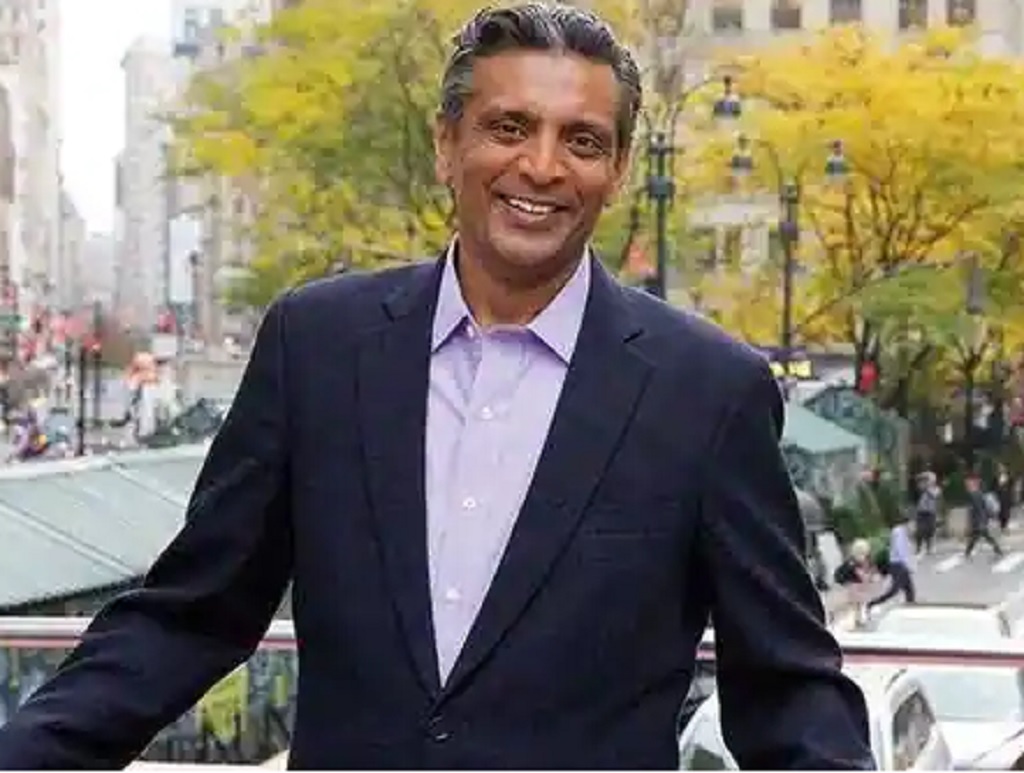 He also completed his Master in Business Administration course from the University of Texas, Austin in Marketing and Finance.

His net worth is estimated to be $14.2 million as of 2022. However, we cannot confirm if this number is correct as per official records.

Subramaniam not only serves on the board of directors of FedEx Corporation but also on the board of First Horizon Corporation, the U.S. Chamber of Commerce’s China Center Advisory Board, FIRST, U.S.-India Strategic Partnership Forum, and the U.S.-China Business Council.

He is also a member of the International Trade Administration’s Advisory Committee on Supply Chain Competitiveness (ACSCC).

In 2021, FedEx posted annual sales of $84 billion and the company is expected to post revenue of $94 billion in the fiscal year ending 2022.

Have a regular check at this space for the latest updates!