Meet Pamela Hupp: The Real-life Villain of “The Thing About Pam”

I am into crime stories. Pamela Hupp’s case did send shivers down my spine. NBC is releasing the first episode of its chilling crime drama “The Thing About Pam” tomorrow. And guess what! The Oscar-winning star “Renne Zellweger” portrays Pam’s role in this six-part show. So where is this Pamela Hupp now? Why she is charged with first-degree murder? 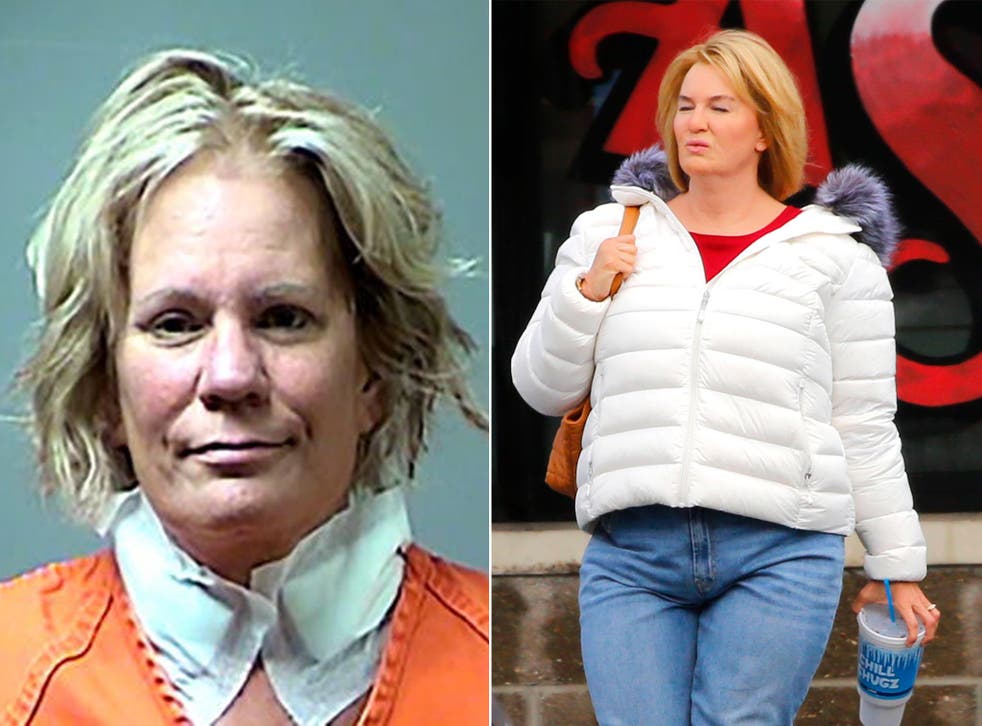 The mastermind of all crimes

Criminals come in all shapes and sizes. The 63-year-old convict Pamela Hupp looks like any other ordinary American woman. But no, if there was an Oscar for a “serial killer in a female role”, it would go to Pamela Hupp. Jokes apart, it’s no on-screen performance. She is a real threat to society.

Case 1: Let us rewind to 2013 first. Pamela Hupp framed Russ Faria for the murder of his wife Betsy Faria whom she calls her “best friend”. Well, the deceased thought so. This was one of the major mistrials. The truth is that Pamela pretended to be Betsy’s close friend.

Betsy died of a fatal stabbing in 2011. Hupp’s testimony played a vital role in the conviction of Russ Faria in November 2013. According to the National Registry of Exonerations, Hupp testified that Betsy Faria was suffering from terminal cancer and made her the beneficiary of a $150,000 life insurance policy days before the killing. This resulted in the conviction of her husband Russ. 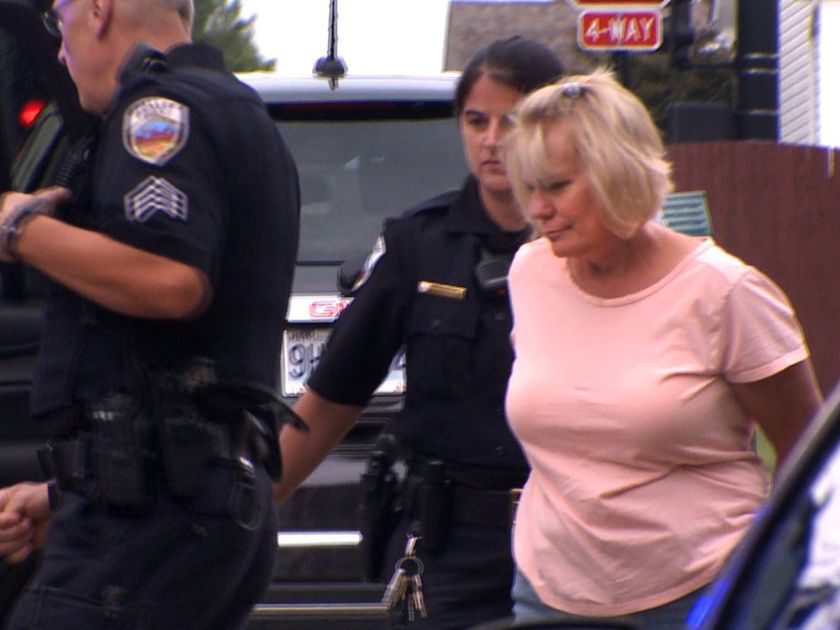 However, a twist came when Russ’s attorney produced vital pieces of evidence, including those that ensured that Pamela was the one who killed Betsy Faria. The judge granted Russ a second trial in 2015. He stated, “I think she thought she was the smartest person in the room, no matter what room she was in. And it was clear that she was emboldened. Now, you can think she believed, honestly, she would never get caught.”

Russell stands acquitted of charges after spending two years in prison. Hell of a mistrial, isn’t it? Thanks to Pamela’s mastermind. Nevertheless, Hupp is charged with the first-degree murder of Betsy Faria.

Case 2: Pamela Marie Hupp shot Gumpenberger to death in 2016. The police authorities revealed that she simply tricked Gumpenberger into entering her home. She shot him thereafter. However, Pamela narrates that it was done in self-defence. What’s the reason? She failed to frame Russ Faria. Isn’t that true criminal behaviour?

Case 3: Mommy issues. Yes, Hupp underwent investigation for the death of her mother. Shirley Neumann died in 2013 due to injuries sustained in a fall from the balcony. The intention for this crime was financial gain. The chief medical examiner initially ruled out the cause as “accident” but later changed it to “undetermined”. This again led to an inconclusive investigation.

Where is Pamela Hupp now?

She is put up in a prison without parole at the Chillicothe Correctional Centre, Missouri. She has been imprisoned there since August 2019. The new NBC crime drama “The Thing About Pam” narrates the details of the cases that connect her as a serial killer.

“The Thing about Pam”

The NBC six-part crime show airs its first episode tomorrow and I can’t wait to see “Renne Zellweger” play Pamela Hupp. The show reveals intricate details of Betsy’s murder case in her town Missouri. The case got a lot of media coverage due to its inadequate investigation. Watch the trailer here:

The show premiers on March 8 on MBC. It also lists details about how Pamela left a trail of clues in the Gumpenberger case that got her caught despite her smart brainwork to manifest this crime.

“The Thing About Pam” cast

The Thing About Pam stands on the premises of the Dateline NBC coverage and NBC podcast that consist of several interviews with the real-life characters attached to this case.

The Thing About Pam is worth watching because it unravels the story of a mastermind who can go to any heights for committing a crime. Let me tell you that it is difficult to recognize Renee who is looking just like Pam.

The crime drama also reveals what went down wrong and what led to a failed investigation. Let’s watch it and then believe it!