We all know Brooklyn, the eldest son of David and Victoria Beckham. Nicola Peltz is no stranger to luxury. She is a billionaire and the couple is set to tie the knot in April. Nicola and Brooklyn have an interesting love story to tell.

The grande ceremony is set to take place on the sprawling Florida estate of her billionaire dad Nelson Peltz on April 9, 2022. Despite being a billionaire daughter, Nicola has made a name for herself. Let us get to know her more. The Bates Motel star is an American actress and model. Peltz was born in Westchester County, New York to billionaire businessman Nelson Peltz and model Claudia Heffner. She played ice hockey before pursuing her acting career.

Nicola has one sister and six brothers, including former professional hockey player Brad Peltz and actor Will Peltz. Nicola made her career debut with the movie Deck The Halls in 2006. She recently appeared in the Marvel show Inhumans.

Nicola’ starred in several movies like Harold, Transformers: Age of Extinction, Affluenza and Back Roads. Apart from this, the 27-year-old model has appeared in Miley Cyrus’ single 7 Things and Zayne Malik’s single It’s You.

Peltz gained recognition for her role in The Last Airbender. She also walked on the runway for Alexander Wang’s last fashion show for Balenciaga at Paris Fashion Week. Her father has a net worth of $1.8 billion and her wealth stands at $50 million. 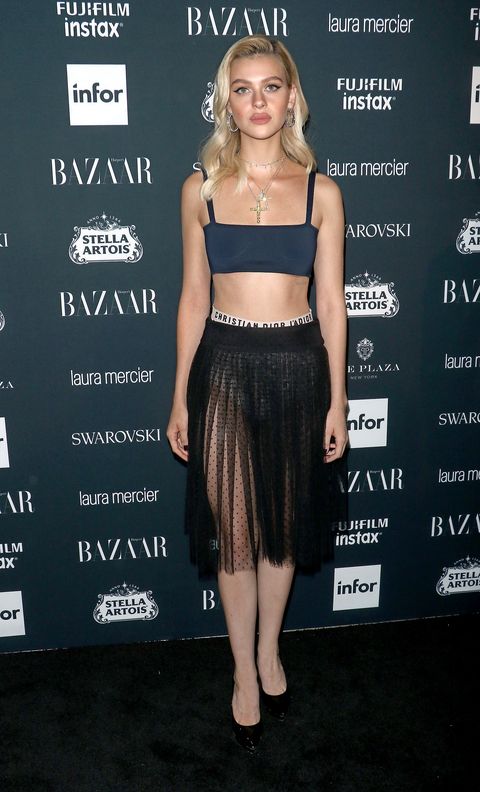 Interestingly, the American actress got nominated for the “Worst Supporting Actress” for The Last Airbender at the Golden Raspberry Awards. If you don’t know, it is a parody award show that honours the worst cinematic under-achievements.

However, she did receive a Rising Star Award for “Transformers: Age of Extinction” at the CinemaCon Awards. She was also nominated at the Young Hollywood Awards and Teen Choice Awards for the said movie.

Nicola Peltz and Brooklyn Beckham started dating in October 2019. They made their relationship official in January 2020. Since then, the two have been inseparable. They got engaged in 2021 but couldn’t tie the knot due to Covid restrictions.

Now, the couple wants to celebrate the big day like billionaires. Brooklyn revealed in an interview, “We’ve been engaged for a year and if Covid wasn’t a thing we’d have liked to have been married already, and it has been a bit difficult. “You know, I’ve only just started to travel again, I’m travelling a little bit now but hopefully, it’ll be next year.” 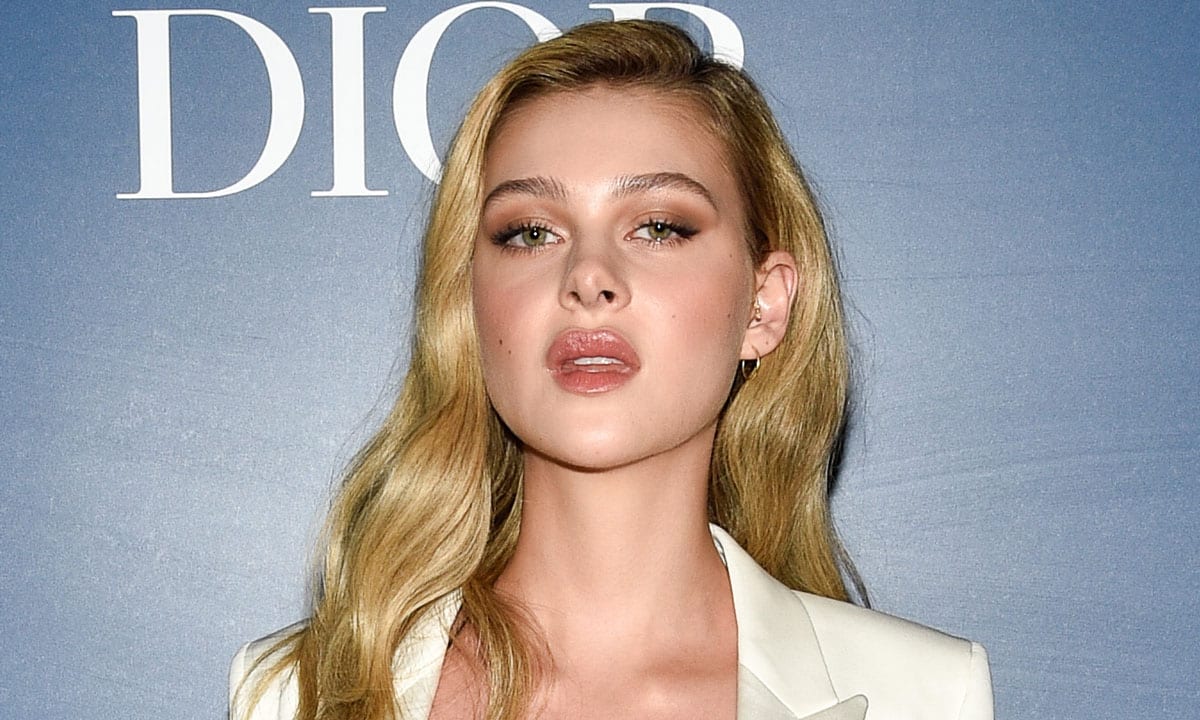 The stellar couple is finally getting married on April 9, 2022. Nicola’s father Nelson is hosting the grande ceremony in his lavish Florida estate. Victoria and David are equally excited about the son. The wedding will be a grand affair between the two billionaire families. What do you think about this wedding?