Country music legend Naomi Judd, a multiple Grammy award winner, passed away on Saturday, April 30, 2022. She was 76. She was the mother of country music singer Wynonna Judd and actress Ashley Judd. The unfortunate news of Naomi Judd’s death was confirmed by her daughter Ashley Judd on social media. According to the sisters’ joint statement, their mother passed away because of mental illness.

Naomi with her daughter Wynonna formed the famous country music duo – “The Judds” in the year 1983.

Mother of Wynonna Judd and Ashley Judd No More 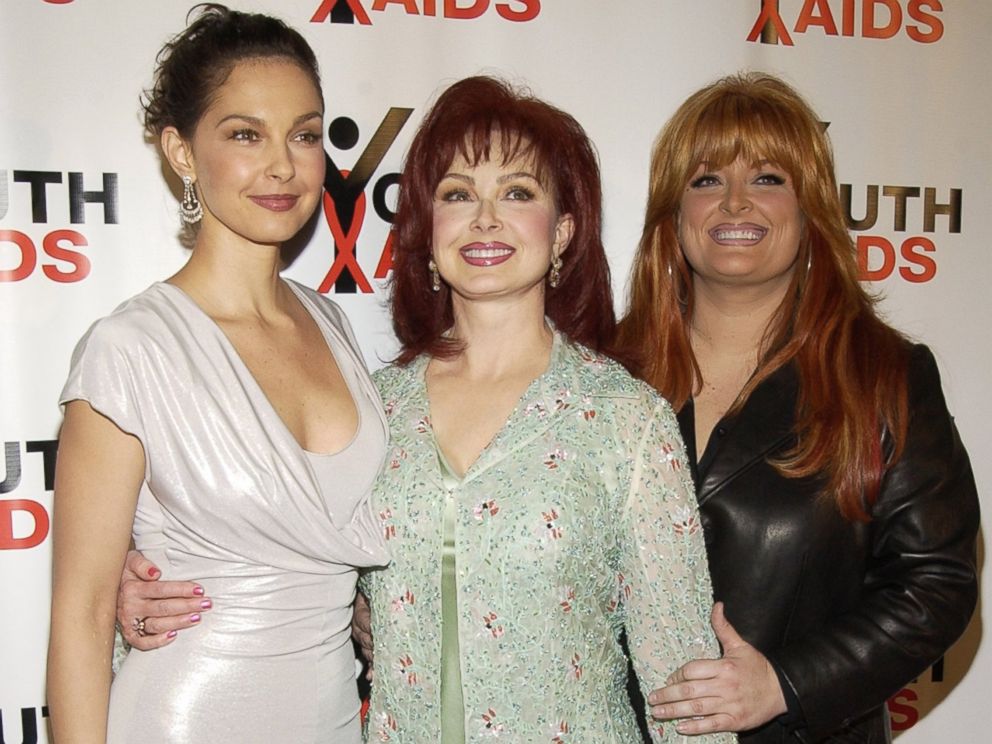 “Today we sisters experienced a tragedy. We lost our beautiful mother to the disease of mental illness. We are shattered. We are navigating profound grief and know that as we loved her, she was loved by her public. We are in unknown territory,” read Ashley Judd’s statement on Twitter.

Today we sisters experienced a tragedy. We lost our beautiful mother to the disease of mental illness. We are shattered. We are navigating profound grief and know that as we loved her, she was loved by her public. We are in unknown territory.

As the world loses their favorite Kentucky-born singer, let us get into more details pertaining to Naomi Judd’s husband and her kids in our article below!

Who was Naomi Judd’s Husband?

Naomi’s first marriage was to Michael Ciminella in the year 1964.

Naomi was initially in a relationship with Charles Jordan with whom she shared a daughter Christina Claire Ciminella (born on May 30, 1964) who was later named Wynonna.  She was given the last name Ciminella as Naomi married Michael Ciminella after Charles Jordan abandoned her.

The couple has one daughter together Ashley who was born on April 19, 1968. Naomi and Michael separated in 1972. 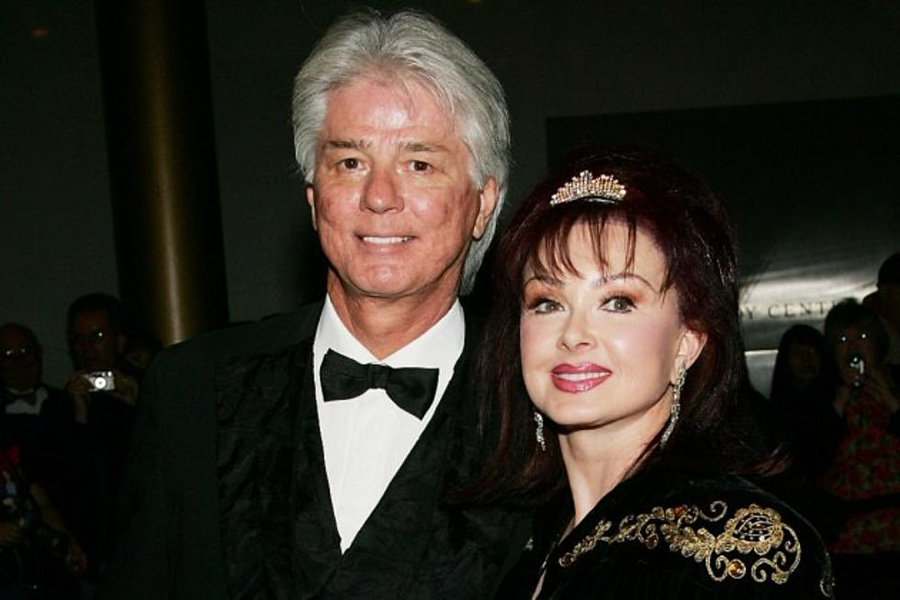 Naomi Judd was married to singer Larry Strickland which was her second marriage. The couple tied the knot in 1989 in Nashville in the presence of Naomi’s daughters, Ashley Judd and Wynonna Judd who took the responsibility of bridesmaids.

Wynonna even gave a stunning performance with band member Don Potter during her Mom’s wedding ceremony.

Speaking to Closer Weekly about her husband Strickland and their marriage, she shared that they both came from common backgrounds. She also praises her husband.

“Larry and I are both from a family of six, very blue-collar. He worked in the tobacco fields every summer. My daddy had his own gas station and taught me the hard work ethic. Larry is the most humble person I’ve ever met,” Judd shared with Closer Weekly. Wynonna Ellen Judd is an American country music singer who has been the recipient of 6 Grammy awards in her duo ‘The Judds’ which she shared with her mother Naomi. She is one of the hugely recognized country singers.

She is one of the best-selling country artists ever by having 19 No. 1 singles. She first gained recognition in the ’80s as she and her mother formed the country music duo the Judds. Both mother and daughter duo came up with seven albums on Curb Records. Additionally, they released 26 singles and 14 of them were #1 hits. Ashley Judd is an American actress and also political activist. Apart from her acting career which spanned over 30 years, she has also been contributing much to global humanitarian efforts.

She has featured in a number of films like Ruby in Paradise, Norma Jean & Marilyn, Kiss the Girls, Double Jeopardy, High Crimes, De-Lovely, Twisted, Dolphin Tale, Olympus Has Fallen, Big Stone Gap, A Dog’s Way Home, among few others. She also received a nomination for a Primetime Emmy Award for Outstanding Lead Actress in a Miniseries or a Movie for her performance in the 2012 TV series “Missing”.

Stay connected to this space for more news and updates!