Little is known about Mike Jeffries, the former Chairman & CEO of Abercrombie & Fitch (A&F) since he stepped down in 2014. The controversial man is the name behind the real transformation of the 1892 brand, as he took the reigns in his hands in 1992. 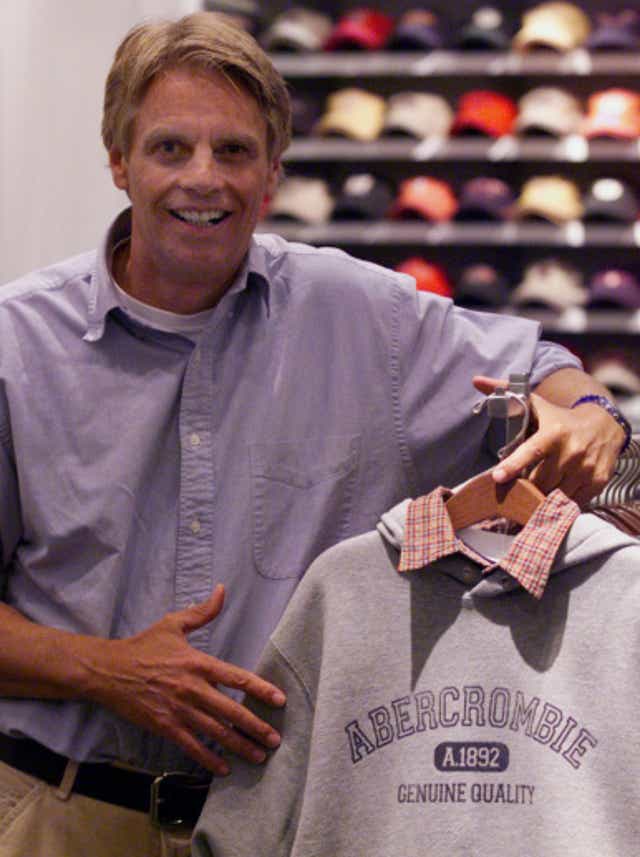 The new documentary ‘White Hot: The Rise & Fall of Abercrombie & Fitch’ is streaming today on Netflix. Mike Jeffries may be credited for the brand’s $1.4 billion turnover but the world needed to know his roles in numerous controversies. So where is he now? Read on to know. Mike Jeffries was born in Oklahoma and grew up in Los Angeles, California. He attended the Claremont Men’s College (Claremont McKenna College) and graduated with a BA in Economics.

Mike pursued an MBA degree from Columbia Business School and also studied at the London School of Economics. He joined a management training program at Abraham & Straus, a now-defunct NYC store. He finally got his breakthrough after working with Allen Questrom (of J.C. Penney) and Millard S. Drexler (previous CEO of Gap Inc.).

Mike founded his own company Alcott & Andrew, a brand targeted at career women. Initially a success, the brand fell into bankruptcy in 1989. The big move came when Mike was hired by Leslie Wexner (CEO of LBrands, then named The Limited) to transform Abercrombie & Fitch. Mike did the same but in controversial ways.

During his tenure, A&F attracted agitation from feminist groups and the American Decency Association. Not only this, the company faced numerous lawsuits. He has been quoted to make statements in the press that were extremely controversial. The highest-paid CEO of that time stepped down from his position at A&F whilst mass criticism of the company’s performance and negative store sales for 11 straight quarters. After his resignation, the company witnessed the biggest one-day gain in more than nine months.

He placed his partner, Matthew Smith to manage his affairs as the head of Jeffries Family Office, a limited liability corporation that vaguely “advocates for the personal interests of Abercrombie’s CEO.” 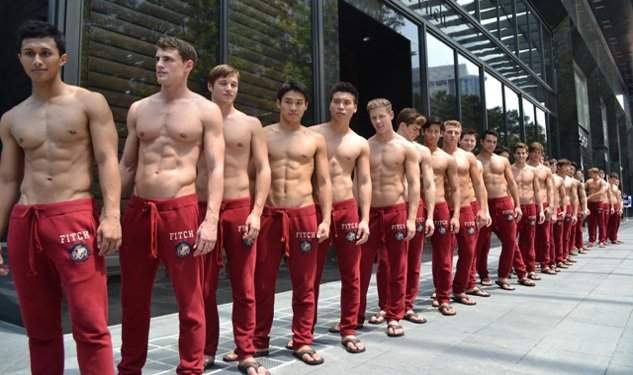 Jeffries’ formula for making the big bucks was “Heritage + elitism + sex + exclusivity = $$, and that’s not my deduction, it’s the official documents that say so. The new documentary also showcases one of the ex-merchandisers of A&F states that “You could literally write Abercrombie & Fitch in dog shit on a hat and sell it for 40 bucks.”

That was the impact that Mike created on the minds of people who were dying to wear A&F back in the day. Apart from Mile, famed photographer Bruce Weber did the remaining work for the brand’s highly sexualised monochrome campaigns. A&F hit the minds of the elite and invaded pop culture. The commercials were beyond perfect for the upper class. For example, one of the LFO hit Summer Grils read: “I like girls who wear Abercrombie & Fitch / I’d take her if I had one wish” (followed by the massively problematic line, “Chinese food makes me sick”). 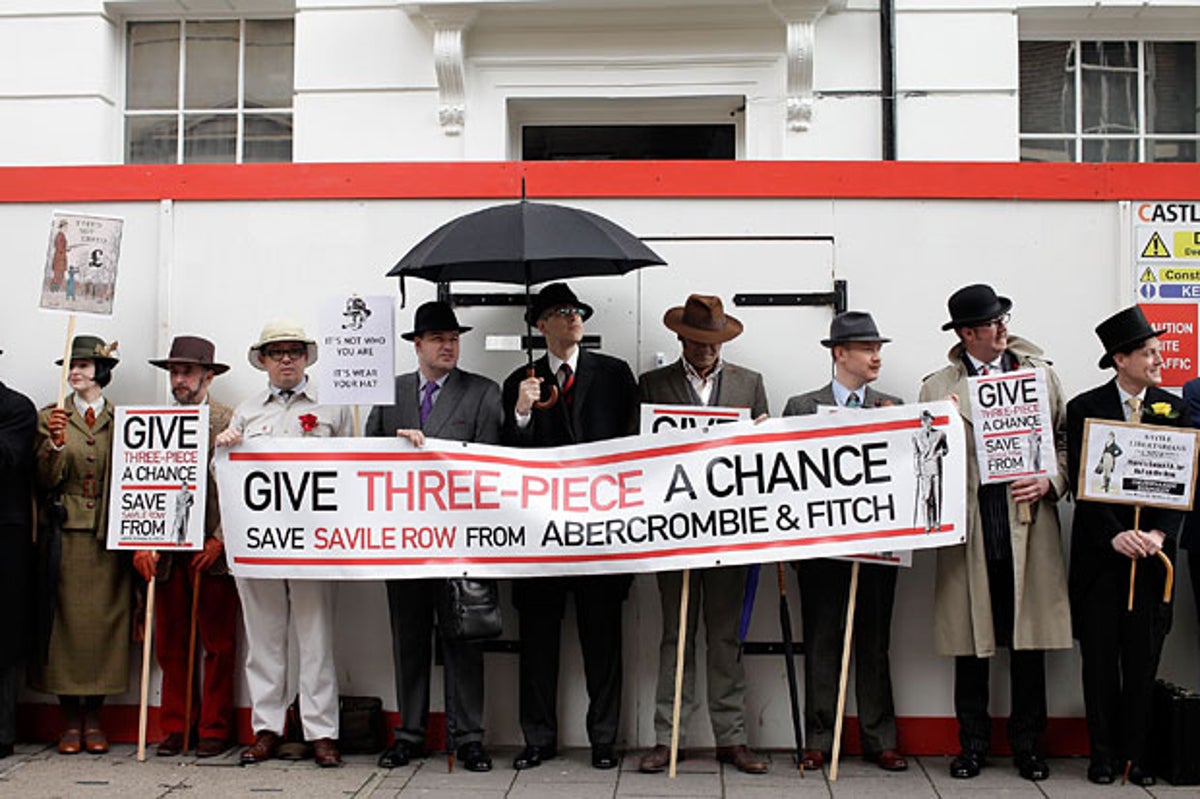 Gradually people started noticing the problem with the brand. It only featured white girls and boys. Blacks were to walk the floor and Mike himself said once bluntly said in an interview that “Abercrombie’s clothes were meant to be worn by “cool” people and not unattractive or overweight buyers.”

Where is Mike Jeffries? 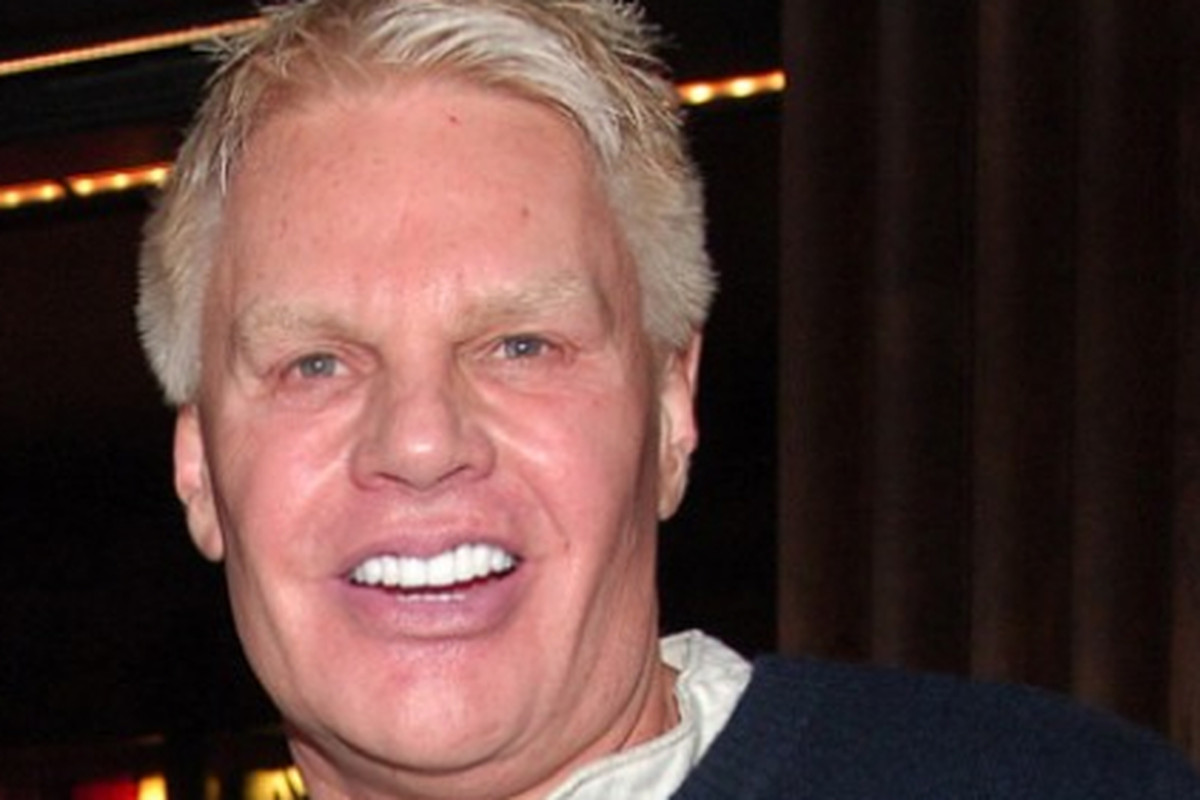 Mike was previously married to Susan Hansen, the daughter of Charles Henry Hansen, president and founder of Charles Hansen Music Publishing. The two share a child. He completely disappeared after the controversies but now lives in Ohio with his partner Matthew Smith and three dogs.