Meet Lonr: All About the Rapper as he gets Spotted Kissing Thandiwe Newton

We know you want all the details about the new mystery man in the All The Old Knives star Thandiwe Newton’s life. So what are you waiting for? Keep scrolling to learn more about her new beau Lonr. All about the latest outing of the couple

The 49-year-old actress was recently spotted out and about in public with her new lover who is none other than musician Lonr. Thandiwe and Lonr were seen packing on some PDA in Malibu, California on Saturday. 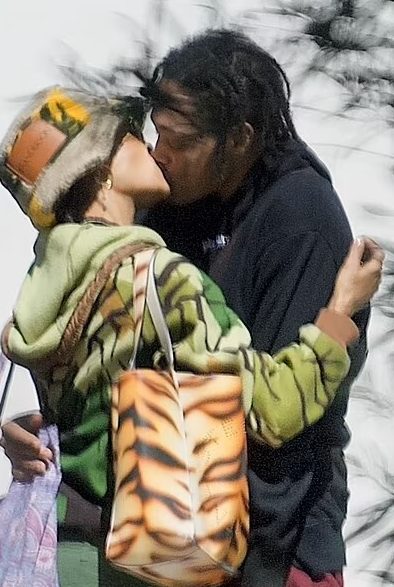 For their day out, Newton sported a green print fleece, khaki cargo trousers, and bucket hat. She topped off her look with a pair of round sunglasses and a leopard print bag. She was captured without her wedding ring, while Lonr opted for a black hoodie, maroon trousers, and a crossbody leather bag.

Here’s everything you need to know about Lonr

The real name of Lonr is Elijah Dias. He was born in April 1997. The singer made his debut in the world of music with his song A.M. He dropped his debut EP named Land of Nothing Real in the year 2020, which stands for his stage name LONR.

The hitmaker has nearly 57.7k followers on Instagram. Now and then, he keeps updating his fans about his future projects on the social media platform.

Elijah is a well-known singer and songwriter. He has also received Grammy nominations for his contributions to H.E.R’s projects in 2019. He is a self-taught artist. He learned how to produce and play instruments in his bedroom.

In a recent interaction, Dias told The Post, “From the relatively short time I’ve been fortunate to spend with her, I know Thandiwe and Oliver care deeply about the welfare of their children. That’s all I care about right now.” 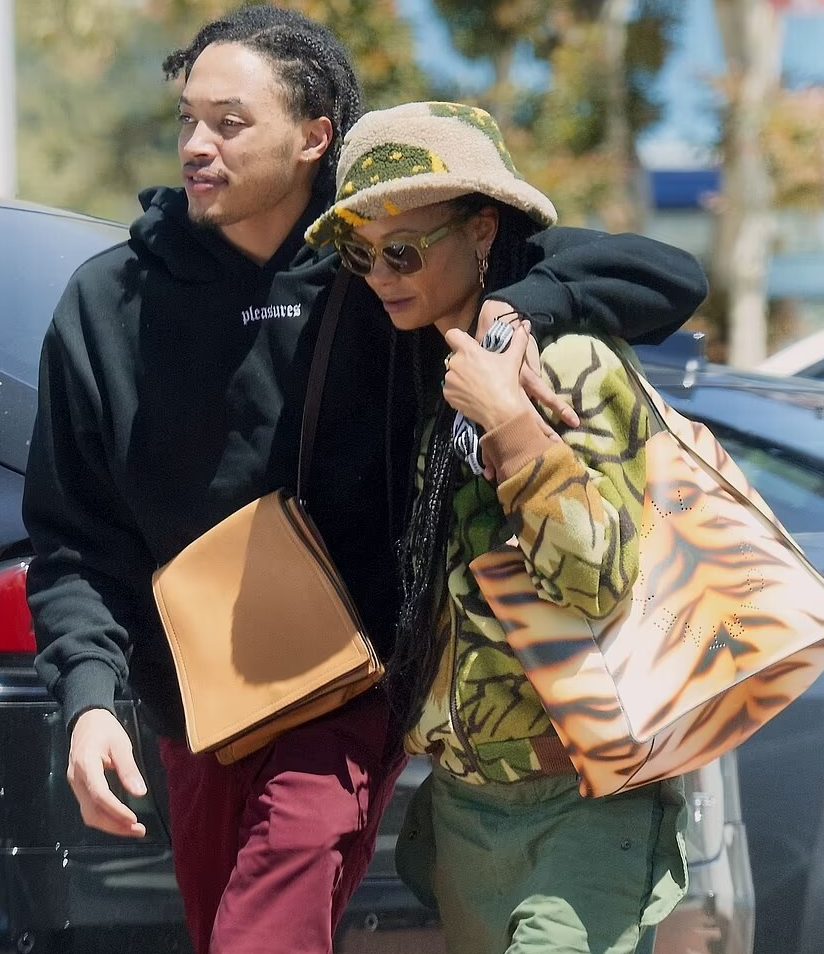 Thandiwe has struggled amid separation from Ol Parker

Newton got married to Parker in the year 1998. The couple shares three children Ripley, 21, Nico, 17, and Booker, 8. The two have not been spotted in public together since the year 2020.

For those of you unaware, the Westworld alum is no longer a part of the Magic Mike’s Last Dance. And the main reason for her exit from the movie is the turmoil that has been swirling in her personal life. In a statement issued by Warner Bros, a spokesperson said, “[She] made the difficult decision to step away from the production of Warner Bros. Pictures’ ‘Magic Mike’s Last Dance’ to deal with family matters.”

An insider stated, “Thandiwe had been acting strange on set, she has been very highly strung. Her apparent breakdown caused so much disruption, it became clear she couldn’t play the role.” The source further added, “There is a lot going on in her personal life, she and her husband have separated. She seemed so stressed, she even brought her two pet rabbits to her hotel for emotional support.”

We just wish that Thandiwe Newton does what’s best for her as an individual and her three kids. Don’t forget to stay connected with us for the latest updates from the world of showbiz.