Amazon Prime Video’s new series “The Summer I Turned Pretty” has been released recently with viewers already loving the multigenerational drama. The series is based on the novel with the same name written by Jenny Han who also holds the credit of “To All The Boys I Have Loved Before”. Apart from the captivating set alongside the beach, what has glued the viewers is the performance of a newcomer Lola Tung in the series. Tung portrays the lead character of Isabel “Belly” Conklin in it.

As fans are trying to find more details about the debutante actress, here is all that you need to know about Lola Tung. Stay hooked!

Everything about Lola Tung Lola Tung has become a rising star after the release of her debut TV series. Well, this can certainly be the road that can make a way for her toward Hollywood. During an interview with InStyle, Lola shared that her audition and chemistry read process happened via Zoom.

Lola was born and grew up in New York City. She completed her graduation from LaGuardia High School. Her first performance dates back to when she was in her fourth grade. However, it was her performance on stage in sixth grade that showcased her acting skills. She later took up acting classes while she was in high school as she wanted to make a career in acting.

Debut role in “The Summer I Turned Pretty” series

19-year-old Lola got her debut role in the Amazon Prime Video TV series when she was in the middle of her freshman year at Carnegie Mellon University.

She completed the shooting for the first season from July to October 2021 for which she had to take a year off from her school as well. However, the series The Summer I Turned Pretty has been renewed for a second season.  And with this, seems like Lola might have to skip her classes further as well.

She even shared that it was actually tough for her to balance both her studies and her professional commitments. She said, “But the community is so supportive and I am in contact with my teachers and my friends, which is really lovely.”

About “The Summer I Turned Pretty” series

The coming-of-age romantic drama television series, “The Summer I Turned Pretty” premiered on 17th June 2022 via Amazon Prime Video. It is based on the novel of the same name by Jenny Han. 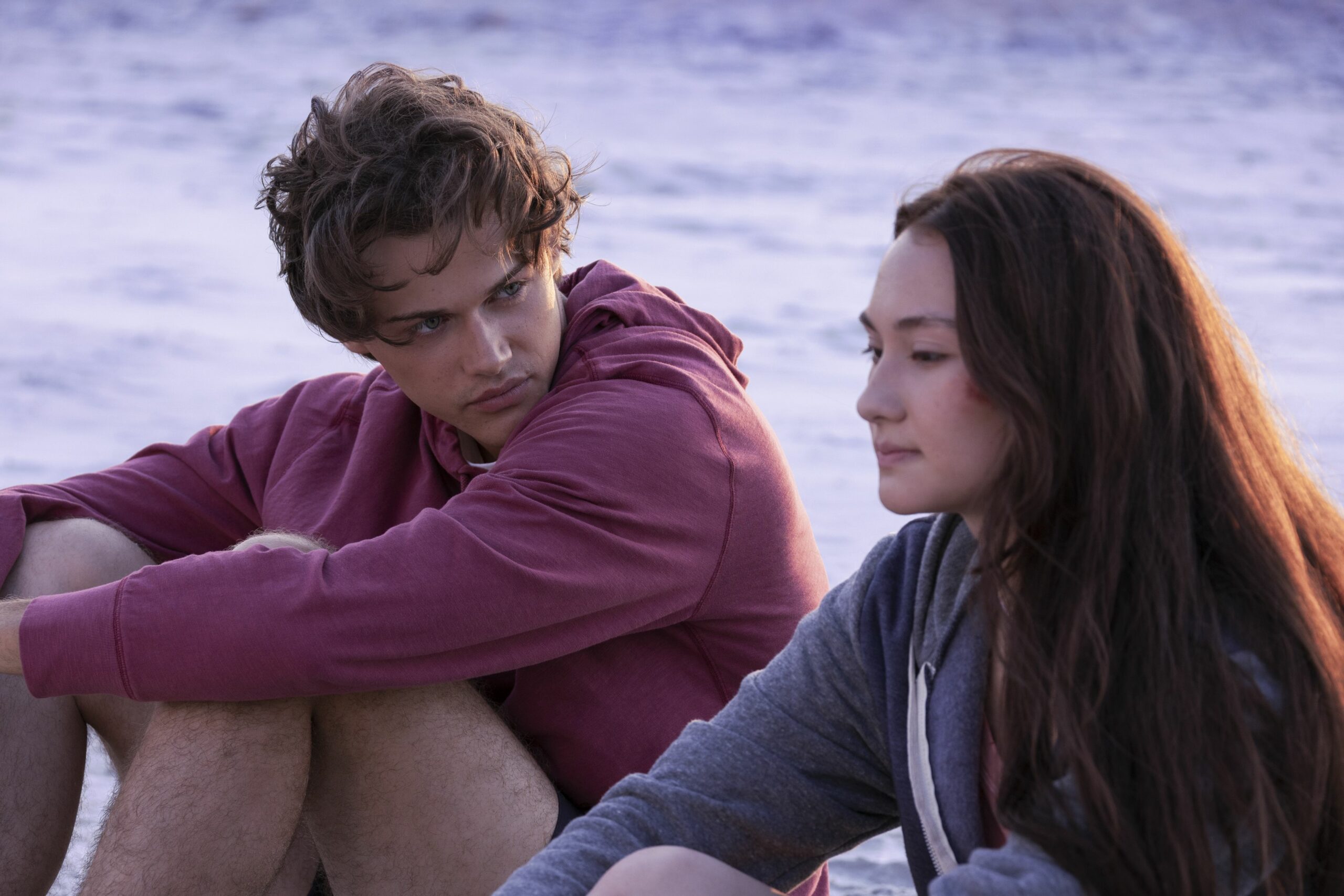 According to the synopsis, the Prime Video series is “a multigenerational drama that hinges on a love triangle between one girl and two brothers, the ever-evolving relationship between mothers and their children, and the enduring power of strong female friendship.”

The series revolves around the epic love story between Belly (played by Lola Tung), Conrad (played by Christopher Briney), and Jeremiah (played by Gavin Casalegno).

Belly who is on a summer vacation with her family to Cousin’s Beach finds herself entangled in a love triangle as she reunites with her friends, brothers Jeremiah and Conrad.

So, have you been watching this beautiful romantic series on Amazon Prime Video? If yes, share your thoughts on how it is. Also, stay tuned to our space for more such articles!