Chanel, a global Luxury fashion company from France has appointed Leena Nair as its new global CEO on 14th December. 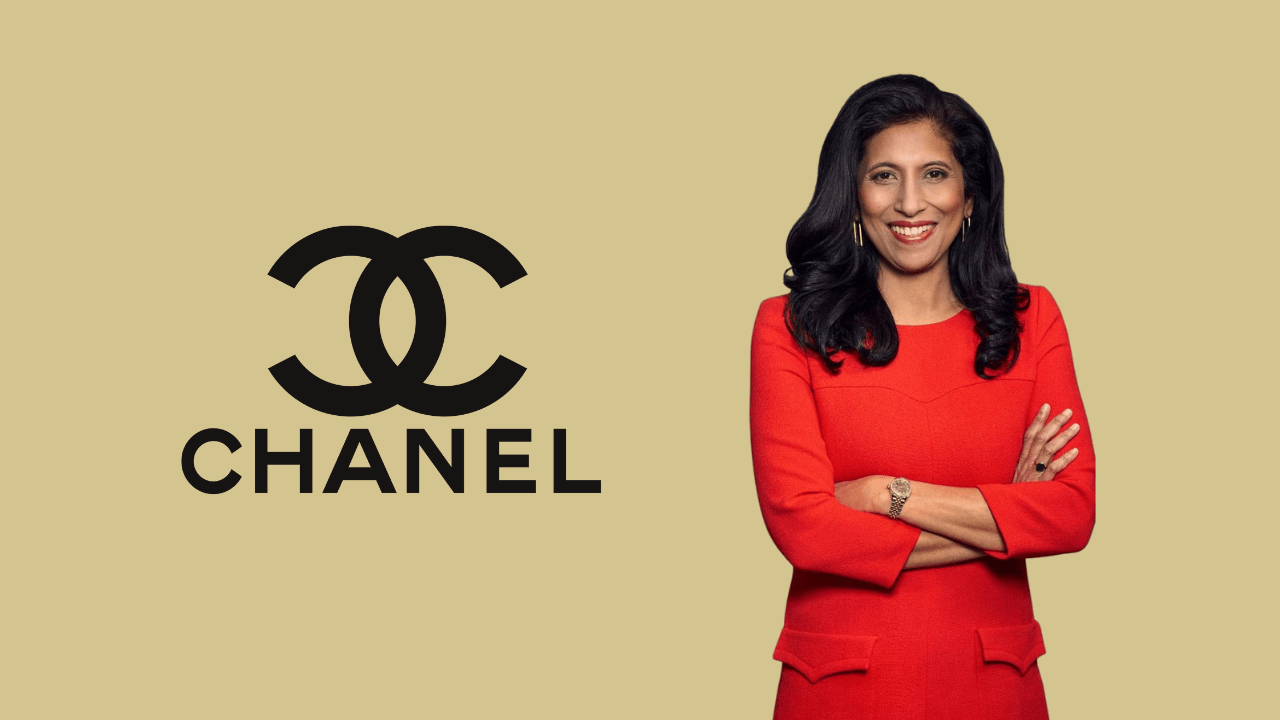 Chanel has released a statement stating her as “global reputation for progressive and human-centered leadership, delivering significant business impact”.

We will bring you all details about this Indian-Origin CEO, Leena Nair in our article today. Scroll down!

Here is all that you need to know about Leena Nair, the new CEO of Chanel 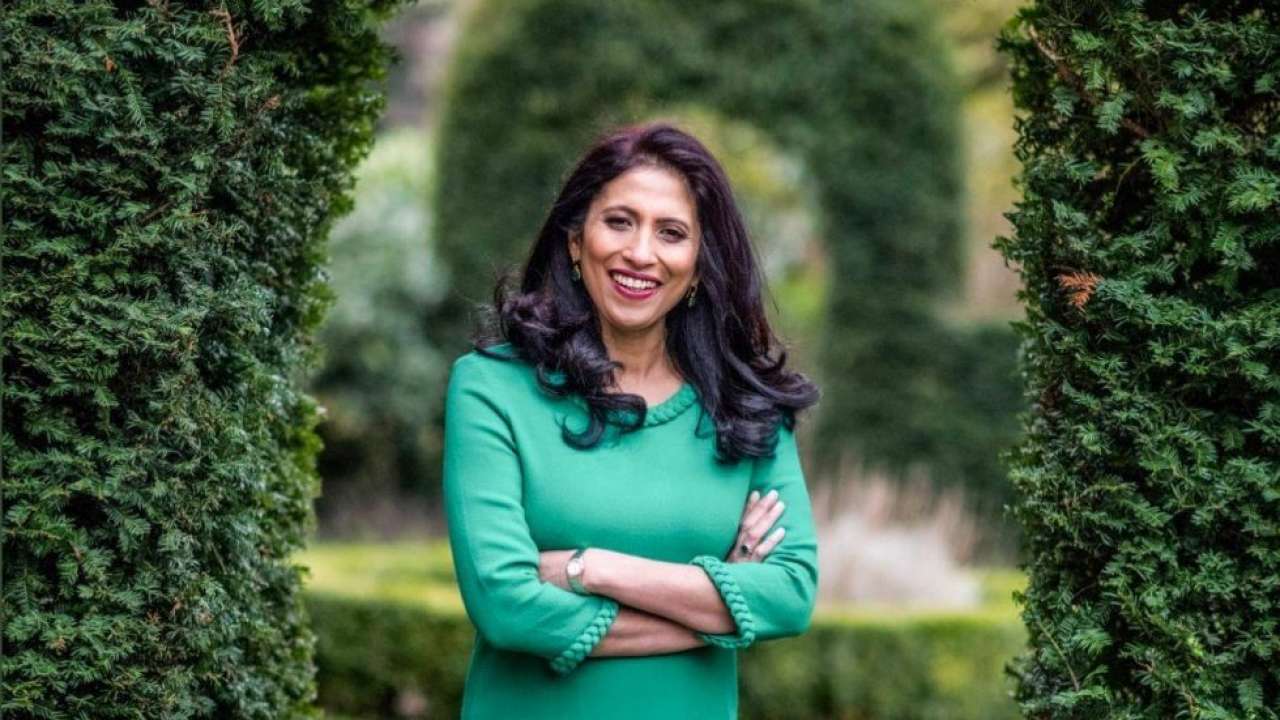 Chanel also added that she is a visionary leader whose ability to champion a long-term, purpose-driven agenda is matched with a consistently strong record of business outcomes.

After the news was made public, Leena Nair tweeted, “I am humbled and honored to be appointed the Global Chief Executive Officer of @CHANEL, an iconic and admired company.”

I am humbled and honoured to be appointed the Global Chief Executive Officer of @CHANEL, an iconic and admired company.

Everything About Leena Nair

Leena Nair is now a British national with Indian roots. She was born in the year 1969 in Kolhapur town in Maharastra state in India.

She completed her schooling at Holy Cross Convent High School in Kolhapur. She later did her bachelor’s in electronics engineering from Walchand College of Engineering in Sangli, Maharashtra. 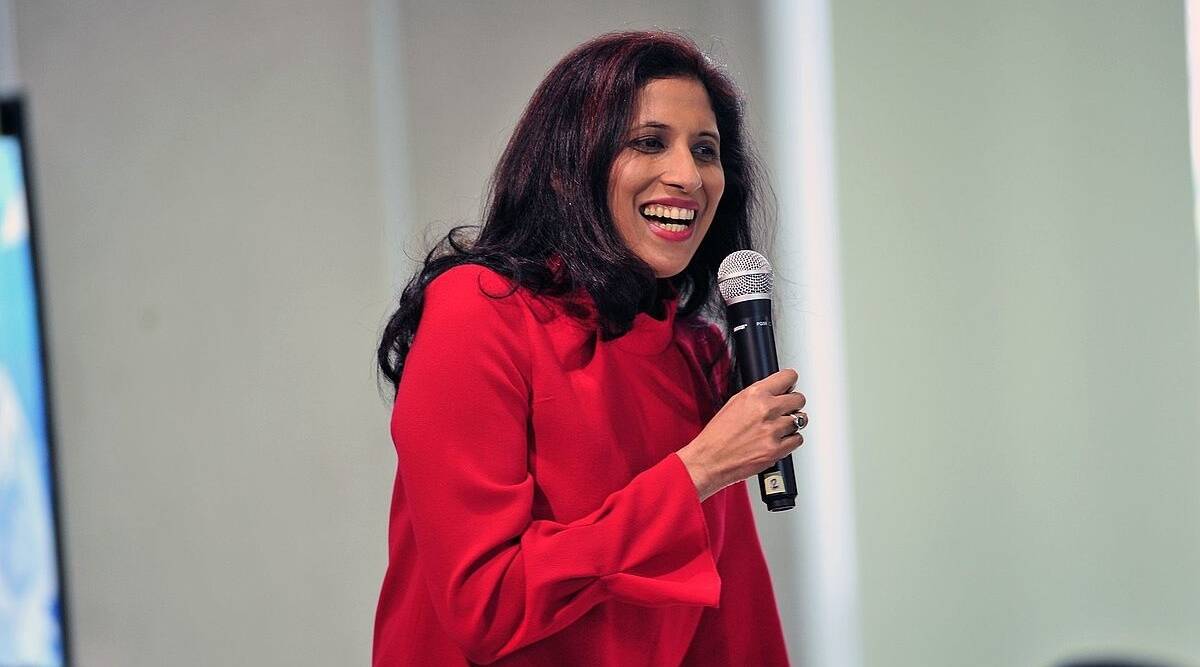 Leena completed her Postgraduate Diploma in Human Resource Management from Xavier School of Management (XLRI) in Jamshedpur, Jharkhand in the year 1992. She was a gold medalist at XLRI for academic excellence.

Post completing her Master’s she joined as a management trainee of Hindustan Unilever in the year 1992 and worked in different capacities to become Chief Human Resources Officer and member of the Unilever Leadership Executive in 2016. She spent almost three decades of her professional career at Unilever.

During the initial years of her career, Nair was among the rarest of rare who preferred different factory roles at Hindustan Unilever.

She worked at different locations like West Bengal’s Kolkata, Tamil Nadu’s Ambattur, and Maharashtra’s Taloja. After 8 years she was promoted as HR manager of Hindustan Lever India.

I am grateful for my long career at @Unilever, a place that has been my home for 30 years. It has given me so many opportunities to learn, grow and contribute to a truly purpose-driven organisation.

She has won many prestigious awards in her career. She was honored with “The Role Model of Year” award by the Great British Businesswoman’s Awards in 2021.

She was also featured in the list of Fortune India’s Most Powerful Women’s List in 2021. In the year 2017, she was recognized by Queen Elizabeth II as one of the accomplished Indian Business Leaders in the UK.

It's truly humbling to be included on this list of incredibly amazing women. Thank you so much @FortuneIndia's for selecting me for your #MostPowerfulWomen list for 2021! 🙏🏾

Nair is married to Kumar Nair. The couple has two sons – Aryan and Sidhanth. Her interests include reading, running, and dancing.

It is estimated that her net worth is around $1.5 Million.

It is a sheer coincidence that Nair happens to be the second woman as Global CEO of Indian origin after Pepsico’s former chief Indra Nooyi who is also her mentor.