Cristiano Ronaldo‘s sister, Katia Aveiro, has shared a heartfelt tribute to support her dear brother after the professional soccer player announced the tragic death of his baby boy. Ronaldo announced on April 18 that he and his partner Rodriguez lost their infant son. Aveiro wrote an emotional message taking to her Instagram handle on Monday. She shared a picture of her brother and his partner Georgina Rodriguez which she captioned (translated from Portuguese) as:

“I love you and my heart is with you over there…May God take care of everything and strengthen your path more and more.”

Her message further reads, “Our little angel is already in our father’s lap, and our little girl who is here firm and strong and full of health will teach us more and more that only love matters.” 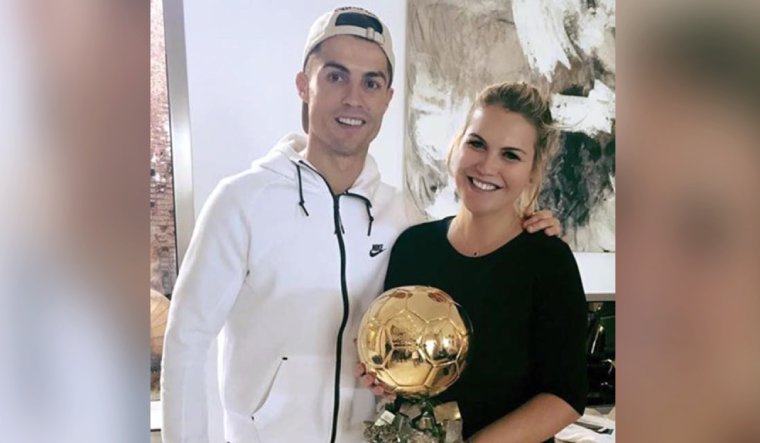 After this heartfelt message from Aveiro for her brother, fans are trying to find more details about her.

Here is all that you need to know about Katia Aveiro in our article below. Scroll down!

Who is Katia Aveiro?

Liliana Cátia Pereira Santos Aveiro aka Katia Aveiro is a Portuguese singer. She is best known as the sister of the famous Portuguese soccer player Cristiano Ronaldo. 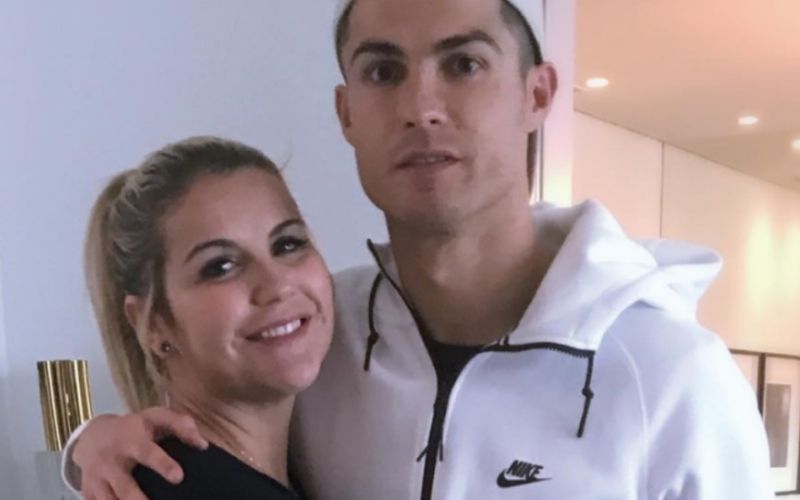 She has always been there to support her brother’s wish of becoming one of the greatest footballers ever.

She was born on 5 October 1977 in Funchal, Portugal. She was raised along with her three siblings – two brothers and one sister. She completed her graduation from ‘Dr. Horácio Bento de Gouveia School’ in Madeira.

She made her singing career debut in the year 2005 with the stage name “Ronalda”. Later she became popular as “Katia”.

Katia has released six albums in her musical career including the all-time favorites ‘Boom sem parar’ and ‘Latina de cuerpo y alma.’ She gained prominence for competing against Abraham Garcia on the reality show ‘Supervivientes: Honduras’. 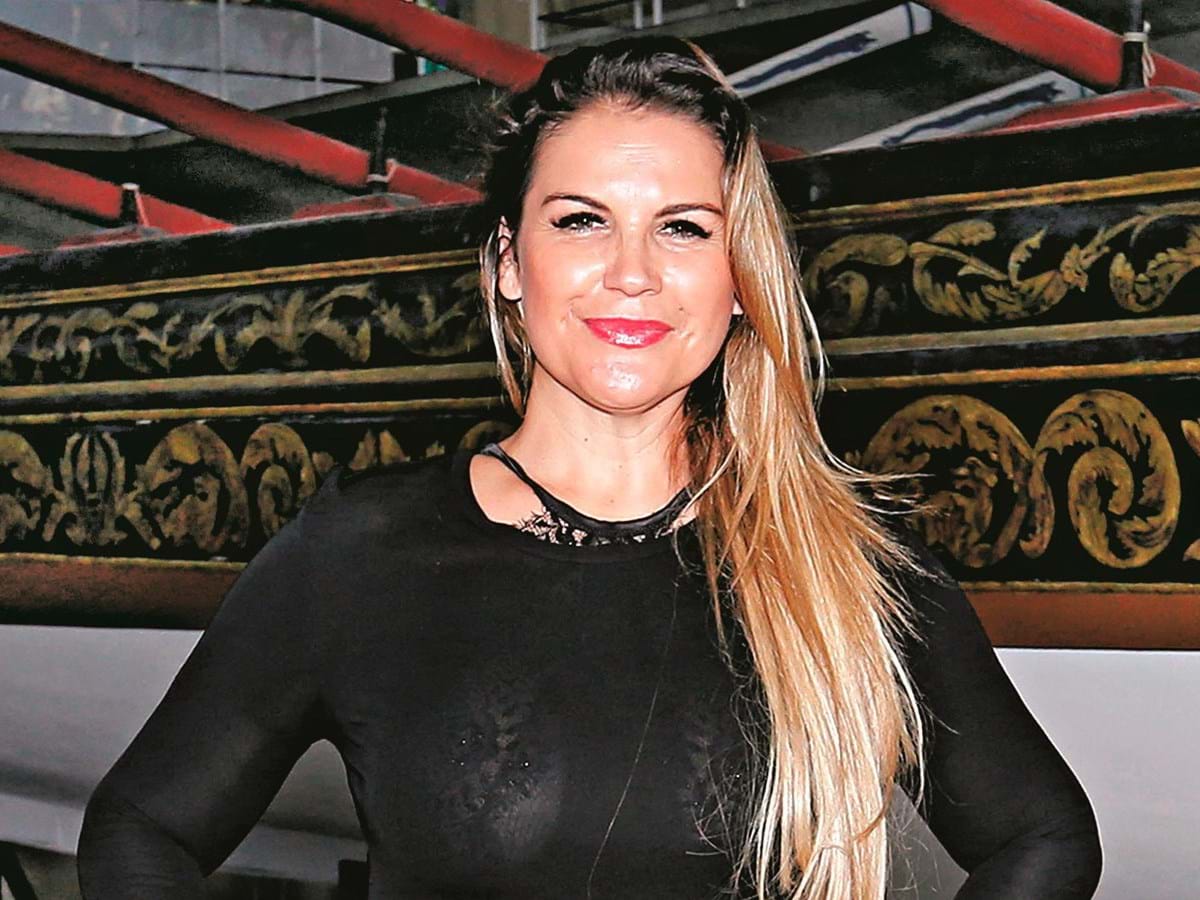 She also featured in the series ‘Dança com.’ She has a passion for fitness and writes on her blog on healthy living.

When her father passed away in 2005, Aveiro wrote the song “Vivo na Esperança de Te Ver” along with Cristiano with lyrics in his honor.

In 2009, Aveiro quit singing and decided to focus primarily on her two kids. She opened the CR7 stores in collaboration with her sister.

She restarted her career in music again in 2012. After one year she released the single Boom Sem Parar in 2013. In less than two weeks it was viewed by more than 750,000 on YouTube.

The song was produced by RedOne. RedOne is a regular contributor to Lady Gaga and Jennifer Lopez’s albums. 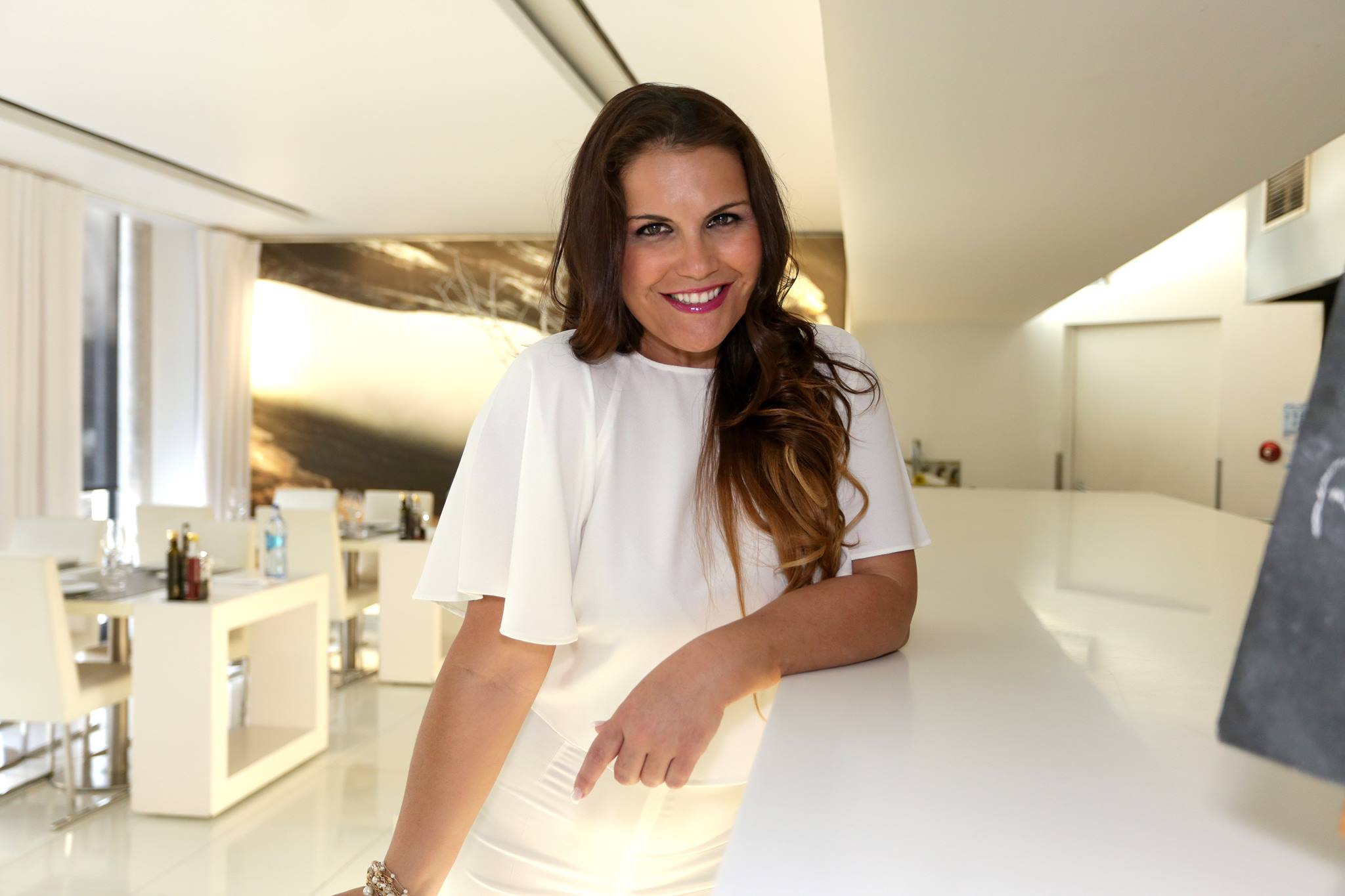 She married José Pereira. The estranged couple shares two children together. Her first child Rodrigo was born in 2000 and her second child Dinis was born in the year 2010. The couple filed for divorce because of irreconcilable differences.

She was later in a relationship with Brazilian businessman Alexandre Bertolucci which made her a Mom of Valentina who was born on 27 August 2019.

Taking influence from her mother’s profession, she started a restaurant ‘Cascatas e Girassóis’ in Funchal in the year 2018.

Bookmark this space and stay in touch for more latest articles like this!