Ivan Sergeevich Fedorov is a Ukrainian politician and mayor of the southeastern city of Melitopol since 2020. He earlier worked as deputy head of the Zaporizhzhia Oblast Council and a member of the Melitopol city council. 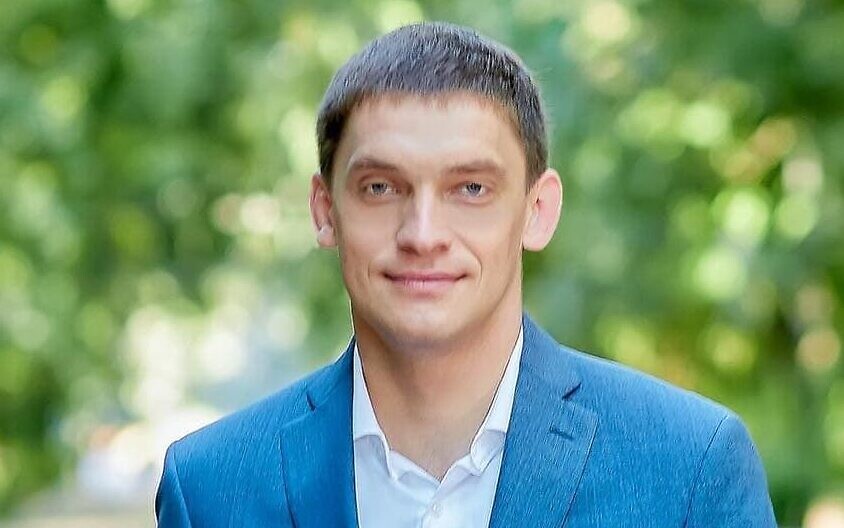 He is making rounds on the internet currently as Russian soldiers have reportedly kidnapped him on 11th March as the ongoing conflict between Russia and Ukraine entered into the 17th day.

His abduction was captured in CCTV cameras wherein he was being led away by armed men with his face covered by a black flag from a government building.

Watch the viral video in which Ivan Fedorov was abducted 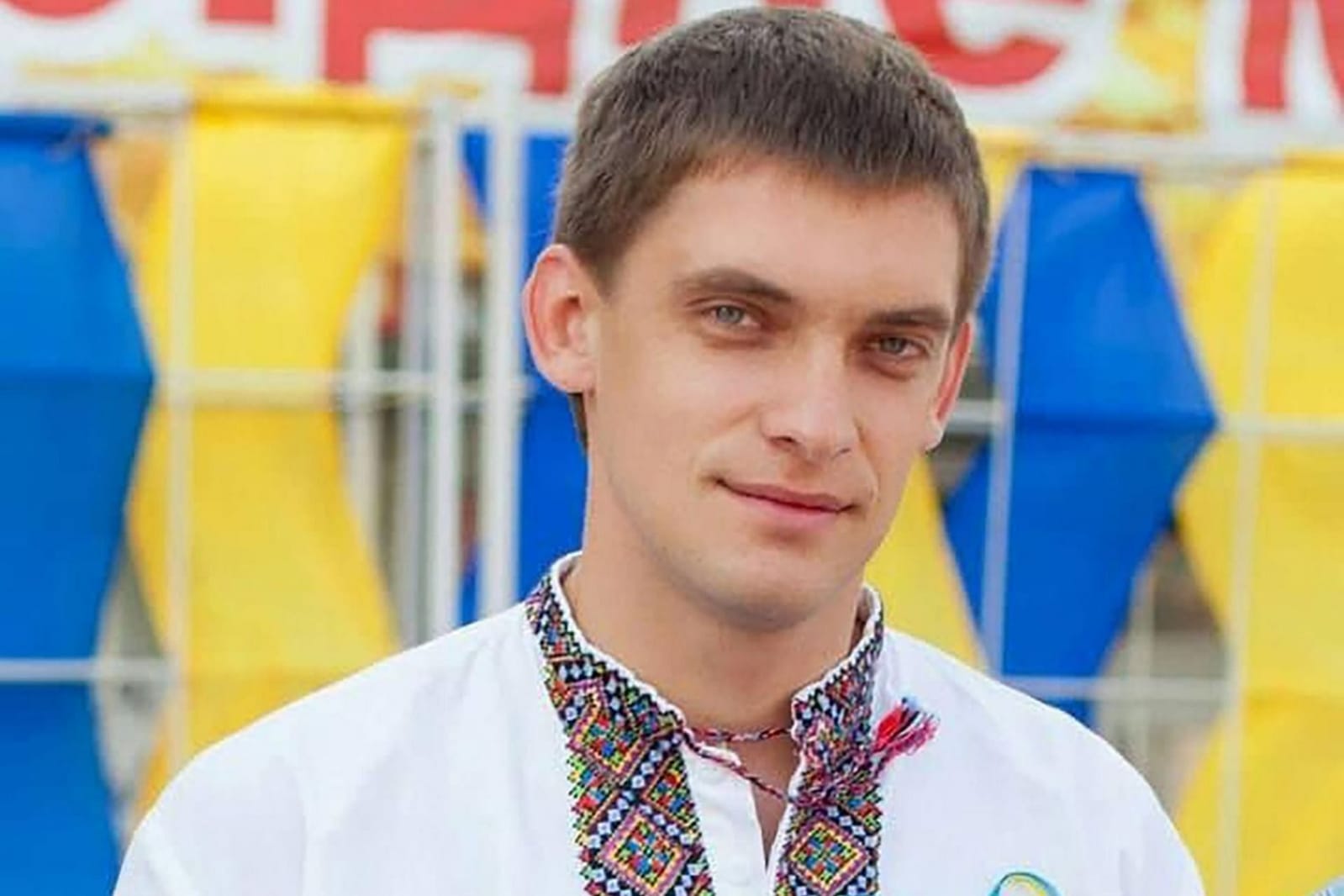 Ukraine’s ministry of foreign affairs tweeted from its official handle on 12th March by writing, “The armed aggression of the RF against #Ukraine is accompanied by gross violations of norms and principles of international law, including int’l humanitarian law. Among such gross violations was the abduction of Melitopol Mayor Ivan Fedorov on March 11.”

The armed aggression of the RF against #Ukraine is accompanied by gross violations of norms and principles of international law, including int’l humanitarian law.

Among such gross violations was the abduction of Melitopol Mayor Ivan Fedorov on March 11. https://t.co/pSyJKi8VY8 pic.twitter.com/SdZVCW1xNx

Speaking on the Russian aggression, Ukraine President Volodymyr Zelensky condemned the move in a video message saying, “This is obviously a sign of weakness of the invaders… They have moved to a new stage of terror in which they are trying to physically eliminate representatives of legitimate local Ukrainian authorities”.

Have a look at the video below that has gone viral on the internet in which Russian troops abducted Ivan Fedorov in broad daylight:

We will cover more details about Ivan Sergeevich Fedorov in our article today. Scroll down!

Who is Ivan Fedorov?

33-Year-Old Ivan Sergeevich Fedorov was born in the year 1988. He disclosed in 2019 that he owns an apartment in Melitopol and a house in Zaporizhia.

Ivan Fedorov was recently awarded the Order for Courage III Class for his outstanding contributions to protecting the sovereignty and territorial integrity of Ukraine. He selflessly defended settlements from Russian invaders after a special military operation was announced by Russian President Vladimir Putin. 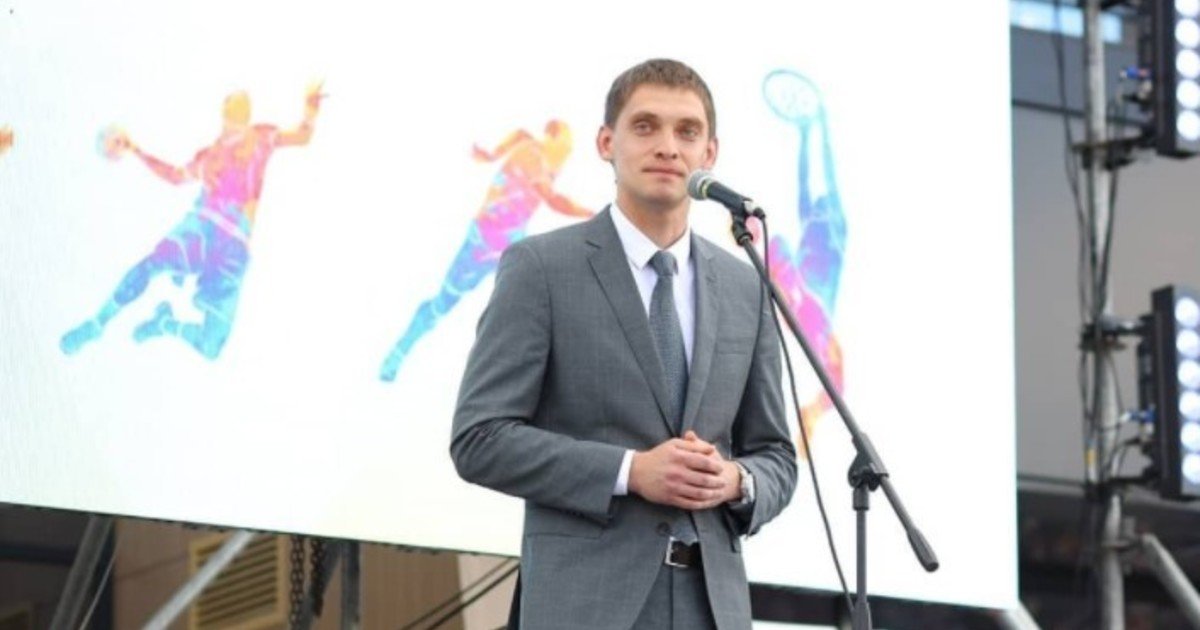 Russian forces have earlier abducted the deputy head of the regional council of Zaporizhzhia and released him later.

In his latest social media post, Fedorov expressed his gratitude to the businessmen for their contribution to the situation in the city.

He said, “Thanks to the Melitopol entrepreneurs who find the opportunity to help those who need it most in this difficult time! I am proud of the company representatives who have extended a helping hand to the socially disadvantaged. Together we will overcome anything!”

The city of Melitopol was home to around 150,000 inhabitants before the war. The city is now under the control of the Russians.

Keep a check at this space for the latest updates on the ongoing Russia-Ukraine conflict!