Florida model Courtney Tailor was recently accused of killing her boyfriend. She got arrested by the police authorities for the same. Read the article further to know more about Tailor’s link with the case. 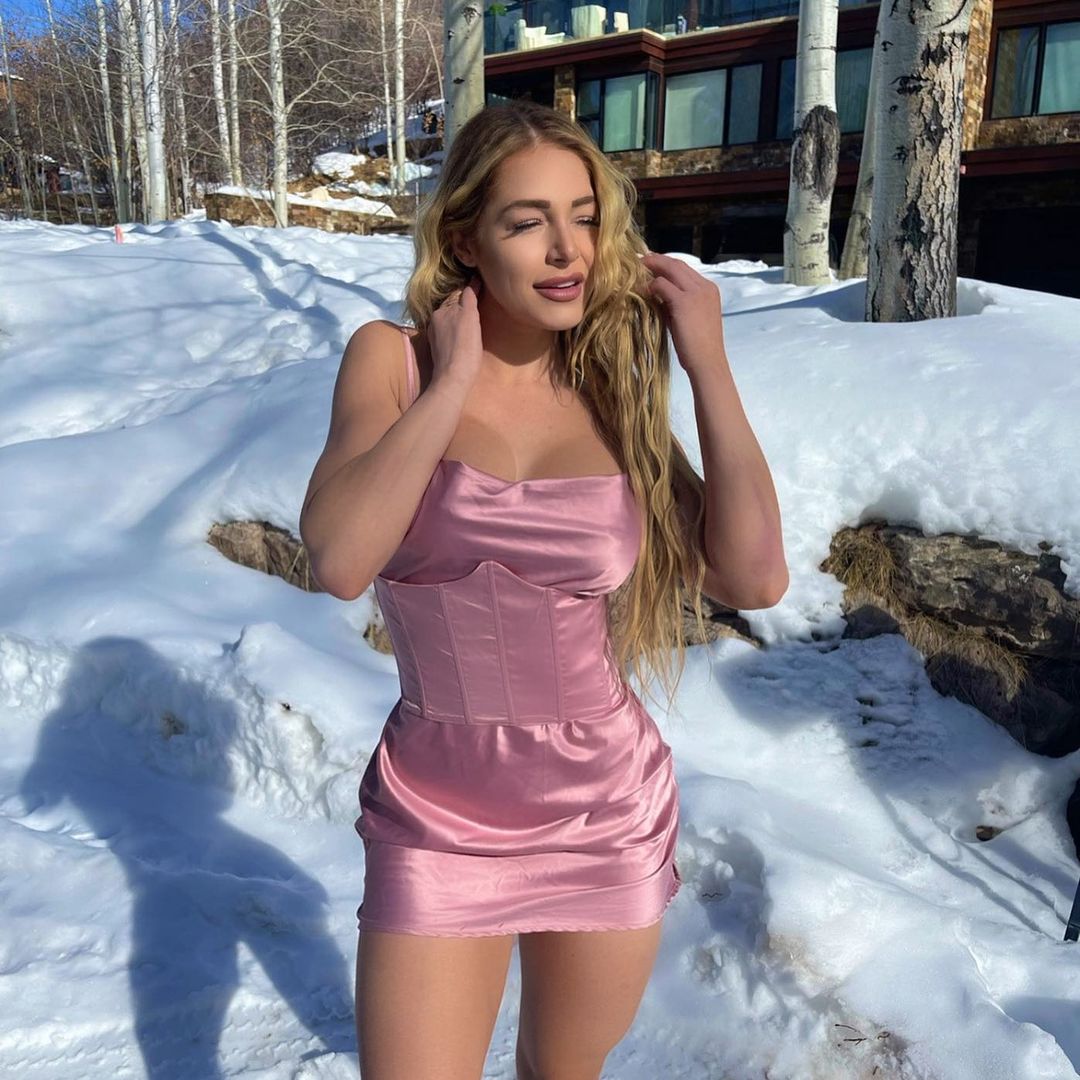 Why was Courtney arrested?

The model has been put behind bars because she reportedly killed her boyfriend Christian Obumseli. As per the reports she stabbed him during a domestic dispute.

After the incident took place, her boyfriend was immediately taken over to a nearby hospital but he couldn’t make it out alive. He died because of the injuries. On the other hand, Courtney was hospitalized under Florida’s Baker Act. 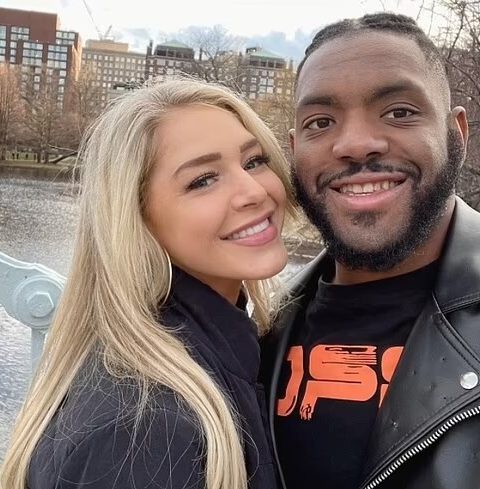 This law enables law enforcement, judges, doctors, and mental health experts to commit a person to a treatment center for 72 hours if certain violent or suicidal tendencies are displayed. The answer to when will she be released from the hospital is not known at the moment. 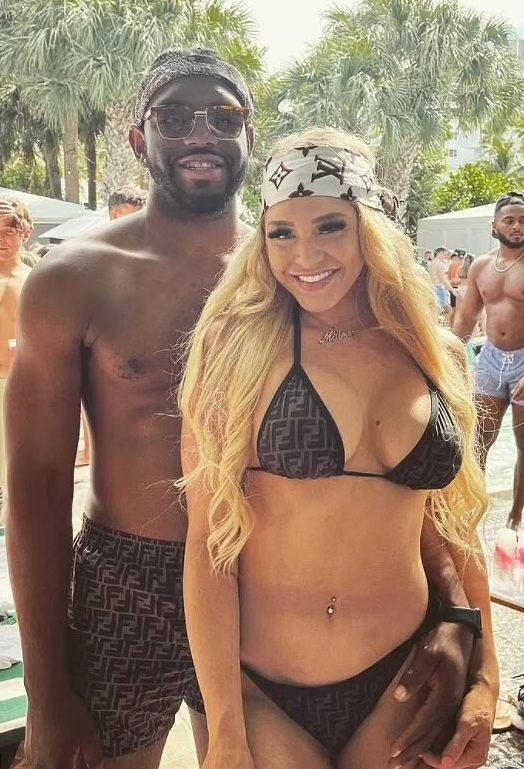 Courtney Cleeney is popularly known as Courtney Tailor for her subscription service. According to police, she stabbed him in the shoulder amid a struggle at their Miami condominium on Sunday. It is uncertain if the model stabbed her boyfriend in self-defense. It looks like the couple had been together for many years.

What did the couple’s close friends have to say?

A resident told WPLG, ‘I could not tell if it was open-handed or closed-handed, but he was swinging at her.’ In the past, the Miami Police have responded to multiple domestic disturbance calls at the couple’s apartment over the last three months.

The close friends of the couple reported that they had a history of domestic violence.  Ashley Vaughn said, ‘We’ve seen her hit him. I’ve never seen him hit her. From what we’ve personally experienced between the both of them, we believe that Christian wouldn’t put her in a position where she would need to stab him to protect herself.’ 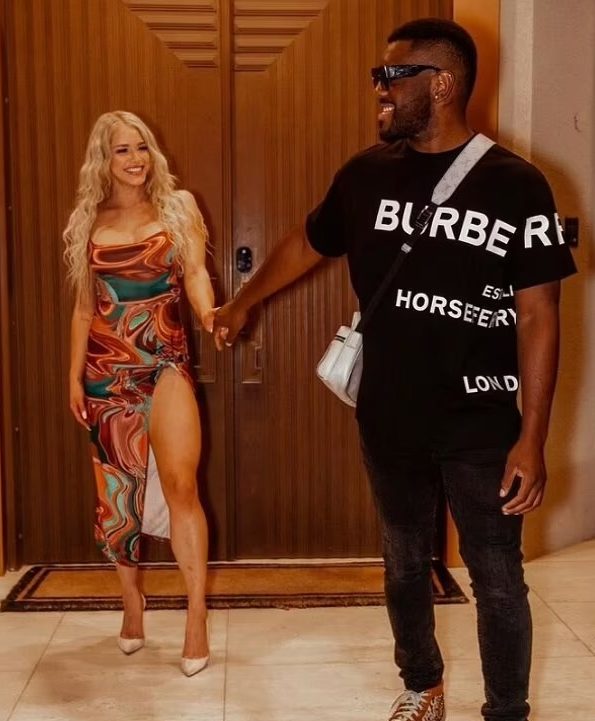 Josh Ramsey told WTVJ, ‘He was just really high-energy, bright, intelligent, would bring a smile to anyone. These are our two friends we’ve gone on vacation with, we go to dinners with, we go out on the town with them, and it seems like it’s straight out of a crime documentary. We would have never guessed it would have escalated to this point. I think I speak for our whole friend group, we are just shocked. Very distraught about this.’

Tahki Banks said, ‘We didn’t think this is how far it would have gone. Even that we really lost Christian only, it feels like we lost Courtney at the same time.’

The answer to the question is a big yes. Clenney has a profile on Instagram, she has a good fan following on the social media platform. She has around 2 million followers on Instagram.

When you will scroll through her Instagram feed, you will find pictures of her from her trips all across the world, a few shots with her close group of friends, and some posts that state paid collaborations.

As of now, the present state of Courtney is not known. Don’t forget to stay connected with us for more updates from the world of entertainment.