Meet Carrie Symonds: Everything About the Current Wife of Boris Johnson

Carrie Symonds is the third and current wife of former UK Prime minister Boris Johnson. She is the daughter of the co-founder of the Independent newspaper, Matthew Symonds, and newspaper lawyer Josephine McAffee. Mrs. Johnson is the youngest partner of a PM in 173 years. 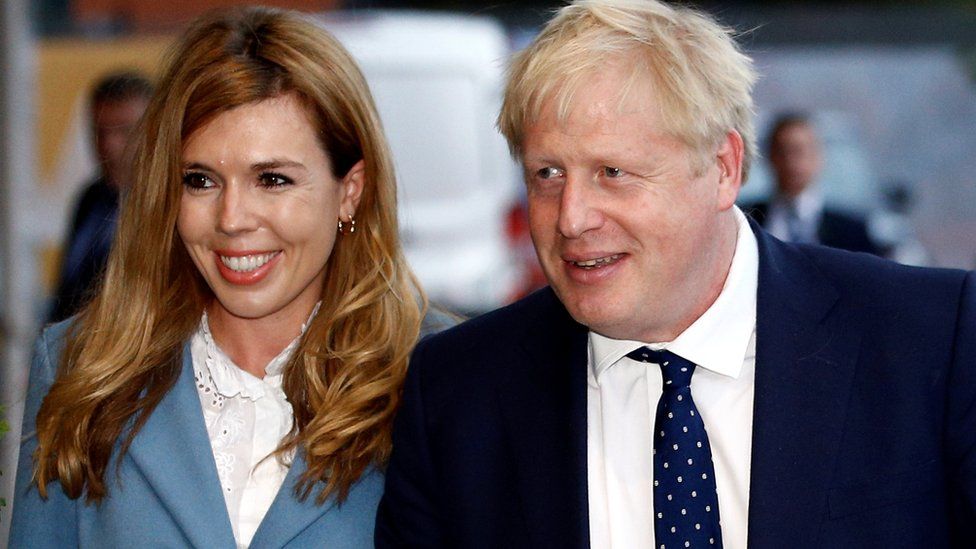 Boris Johnson grabbed all the headlines after he resigned today (July 7) as Prime Minister of the United Kingdom. As the news broke out, social media users are keen to know more about his personal life and family.

We will cover all that you need to know about Carrie Symonds in our article today. Keep scrolling!

Everything About Carrie Symonds 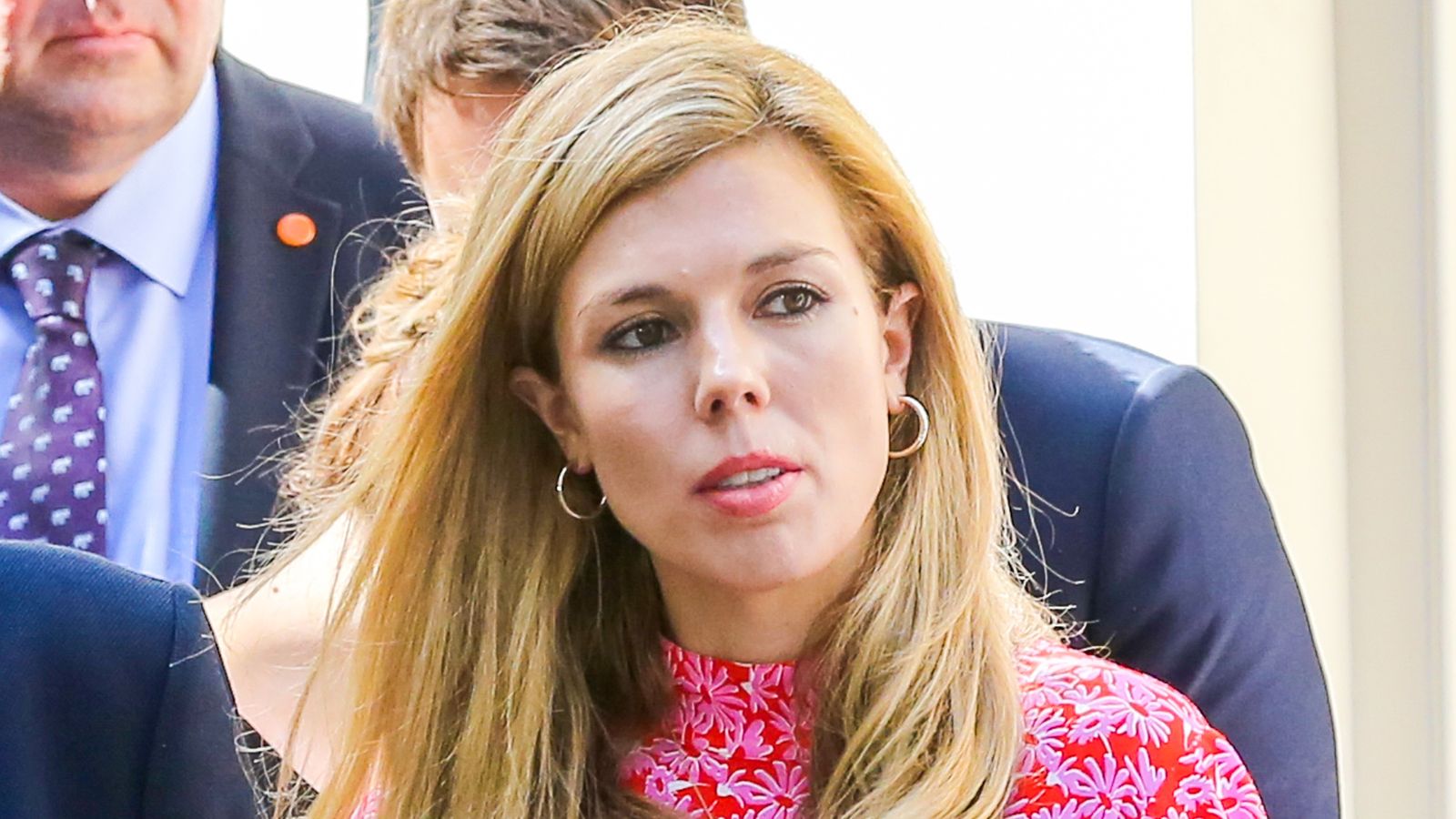 Caroline Louise Beavan Symonds was born in the year 1988 in London. She studied at Godolphin and Latymer School. Symonds studied theatre and art history at the University of Warwick and completed her bachelor’s in 2009.

She also worked for Conservative Cabinet ministers like Sajid Javid and John Whittingdale as a media special adviser. She is a Patron of the Conservative Animal Welfare Foundation.

Symonds was elevated to the post of Conservative Party’s head of communications in 2018. She quit the post to take up a job in public relations for the Oceana project, a project that seeks to protect sea life.

The couple is known to each other for more than a decade now. 34-year-old Carrie campaigned for the then-future PM when she was elevated through the ranks of the Conservative party. In 2016, she tweeted, “My first job in politics was working for @ZacGoldsmith & not sure I’d have worked for the Tories if it hadn’t been for him. Owe him a lot.”

Eventually, she rose through the ranks to become the party’s head of communications last year in Jan 2021. She is committed to conservation and environmental protection and tweets about these topics on Twitter.

Boris Johnson and his fiancée Carrie Symonds got married last year in 2021 in a small private ceremony in London.

According to reports published in the Sun publication, the couple tied the knot at the Roman Catholic Westminster Cathedral which was attended by family members and close friends.

In early 2019, media reports started appearing citing their romantic relationship. The couple announced their engagement in 2020 and also disclosed that they are expecting their first kid. 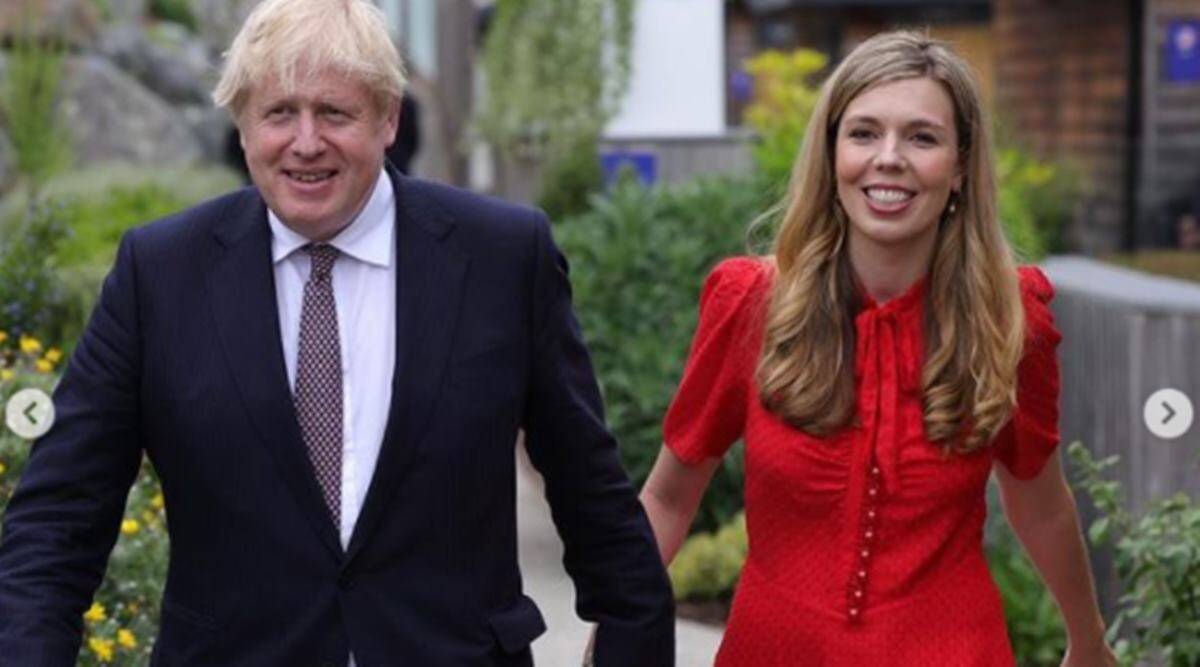 A spokesperson said, “The prime minister and Miss Symonds are very pleased to announce their engagement and that they are expecting a baby in the early summer.”

She was part of the audience when Mr. Johnson’s launched his campaign in 2019. When he first became PM, Mrs. Johnson was watching from the sidelines as he entered No 10.

This practice was in complete contrast to her predecessors, who accompanied their husbands on the famous 10 Downing Street steps. However, post the December elections they walked in together.

Boris had been earlier married to Marina Wheeler and Allegra Mostyn-Owen.

Stay connected to our portal for all the latest news!

Fortnite Downtime: How Long are the Servers Down for v21.40 Update?