Meet Bobby Wooten III: All About Katie Holmes New Boyfriend as They Get Spotted in NYC

The Dawson’s Creek star Katie Holmes has a new man in her life. The name of her new lover is Bobby Wooten III. Read the article further to know more about Katie’s boyfriend Bobby. 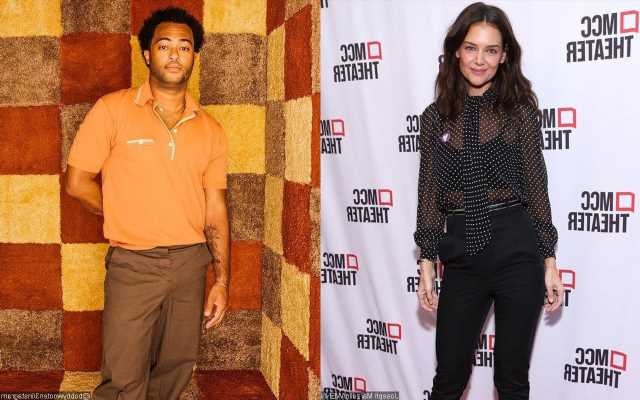 All about the recent outing of Katie and Bobby

The couple was recently spotted out and about in public together. They were seen making out in a park in Central Park on Thursday. They were caught by the paps while getting cozy with each other. They were just hugging and kissing each other like any lovey-dovey pair out there.

Not only that, her new beau Bobby went and hug her mother Kathy on their latest outing. It seems like the two of them are already very serious about each other. They were also captured as they walked hand in hand. It would not be wrong to say that they couldn’t keep their hands to themselves. 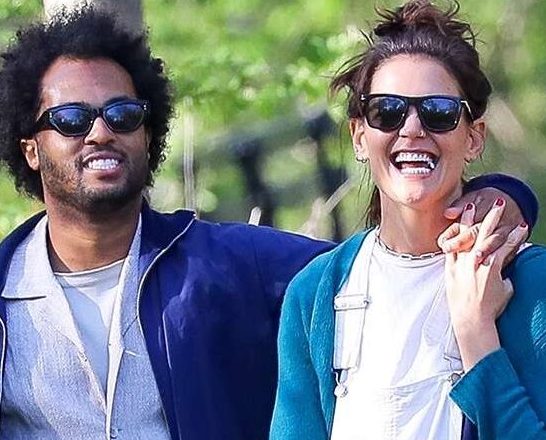 For most of the part of the outing, Katie and Bobby had their arms wrapped around each other. As per the reports of Page Six, the duo eventually left the park to visit the Guggenheim Museum.

The duo was seen taking a stroll through a park. Katie looked super cute in white overalls with a blue cardigan to keep warm. She completed her look with a pair of black sunglasses and white sneakers. On the other hand, Bobby opted for navy slacks, a linen button-down, a blue jacket on top, white sneakers, and sunglasses.

Who is Bobby Wooten III?

For those of you who are unaware, Bobby Wooten III is a musician who was featured in the Broadway show American Utopia with David Byrne. As of now, he is playing bass guitar in the orchestra for Moulin Rouge on Broadway.

Not long ago, the Grammy-nominated artist talked about his background in an interview with Bass Magazine. He said, “My grandfather started the Wooten Choral Ensemble in 1949. I was born in New Jersey, and we lived there at a time when my dad was doing pop music and studio work, and playing keyboards in Marcus Miller’s band.” Bobby stated that earlier he played piano but he started playing bass when he turned a bit older. He added, “at the time when Blink-182 were popping off, and my friends were into them.”

An insider spilled the beans on Bobby and told People, “He’s an amazing guy, very kind, super talented, and just an all-around cool guy. He’s a highly accomplished bassist and musician, and is as chill and brilliant and funny as they come.”

In the past, Katie was rumored to be dating restaurateur Emilio Vitolo. The duo sparked dating rumors in September of 2020 when they were photographed on a date at his N.Y.C. family restaurant Emilio’s Ballato.

After a while, Katie and Emilio decided to go their separate ways. According to the reports, they split in May 2021. A source told People, “They split several weeks ago. There was no drama.” Maybe they were not each other’s ideal match.

We just wish Katie Holmes nothing but the best of everything. Don’t forget to stay tuned with us for the latest updates from the world of showbiz.