Meadow Walker, 22, says ”yes” to the love of her life. The paradise is sweet for someone at least.

The announcement came from Instagram when Meadow made it official by posting the deets for the audience. More than a post, it was a video, a cute one less to say that clearly showed off the ”rings in her fingers”

The diamond in her hands said enough about whatever was going on. 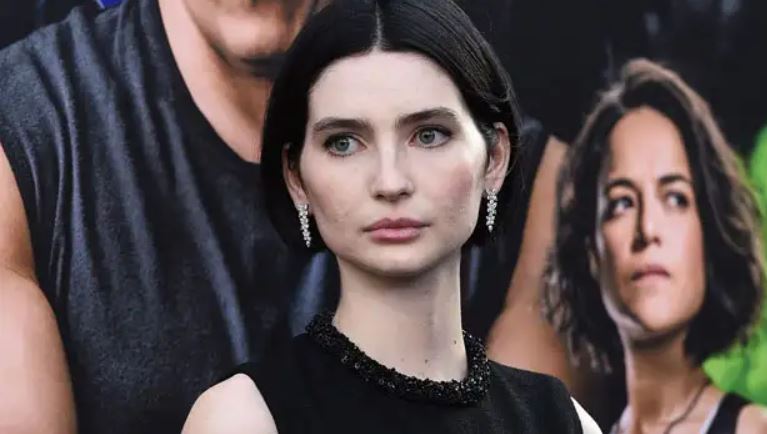 The filming of the video was done by none other than her now-fiancé. She could be seen in a pool with her hand on her face and a small little grin across, which pretty much explains the blush.

Good Days For Meadow Walker Ahead!

Meadow is finally getting engaged, nearly after 8 years of Paul Walkers’ demise.

Meadow made sure to caption the video of herself with hearts.

Jordana Brewster, co-star of Paul from The Fast and The Furious also liked the post.

In addition, Louis Thornton-Allan, Meadow’s lover, also made sure to put it out officially, and thus, he shared Meadow’s video on his story with two emojis in blue color followed by a star one.

There is no official news about their relationship and dating adventure but what is known, surely is the couple was a thing for a long time now. In July, the couple became IG official after they shared images of themselves chilling and cuddling on a couch.

Thorton-Allan wrote as a caption to the image – “Best friend

,” to which Walker commented ”My love 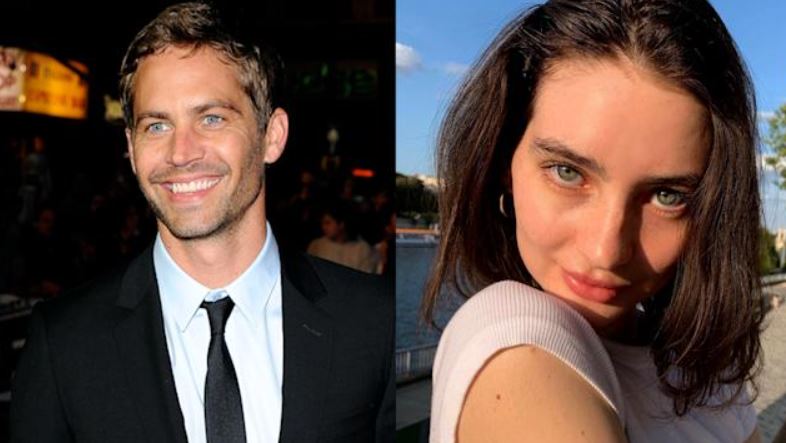 One month earlier, Meadow was in an event for the F9 premiere along with the co-stars of the movie. Ever since Paul’s demise, Vin Diesel has been a godfather to her.

Meadow mentioned, “She counts Vin and his kids as family and will talk to them on days she’s struggling, and she has their backs too,”

“Paul’s spirit and love definitely shines on through Meadow, and she believes he’s looking down and protecting her from heaven.”

Vin said in an interview about Meadow, ”She’s the first person on Father’s Day to wish me Happy Father’s Day. To see her with my children, [Hania, 13, Vincent, 11, Pauline, 6], is one of the most beautiful things. There are moments when I see her playing with Pauline and it hits me so deep because I can only imagine what my brother sees when he sees that.” 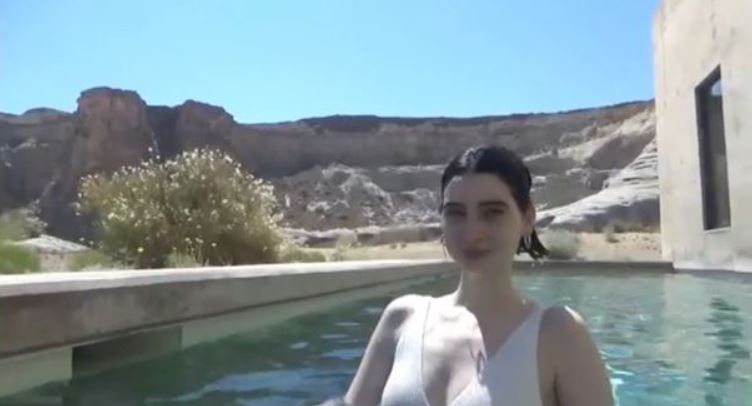 Well, keeping all that aside, there are soon wedding bells approaching. Stay tuned!