One of the most hilarious advertisements, ‘Mauka Mauka,’ was launched in 2015 by Star Sports (an Indian television network) to promote their coverage of the 2015 Cricket World Cup. Although the video was intended to be a one-off for the India–Pakistan group stage match, the channel decided to make a series of ads for each of India’s World Cup matches after the enormous favorable response to the first one. 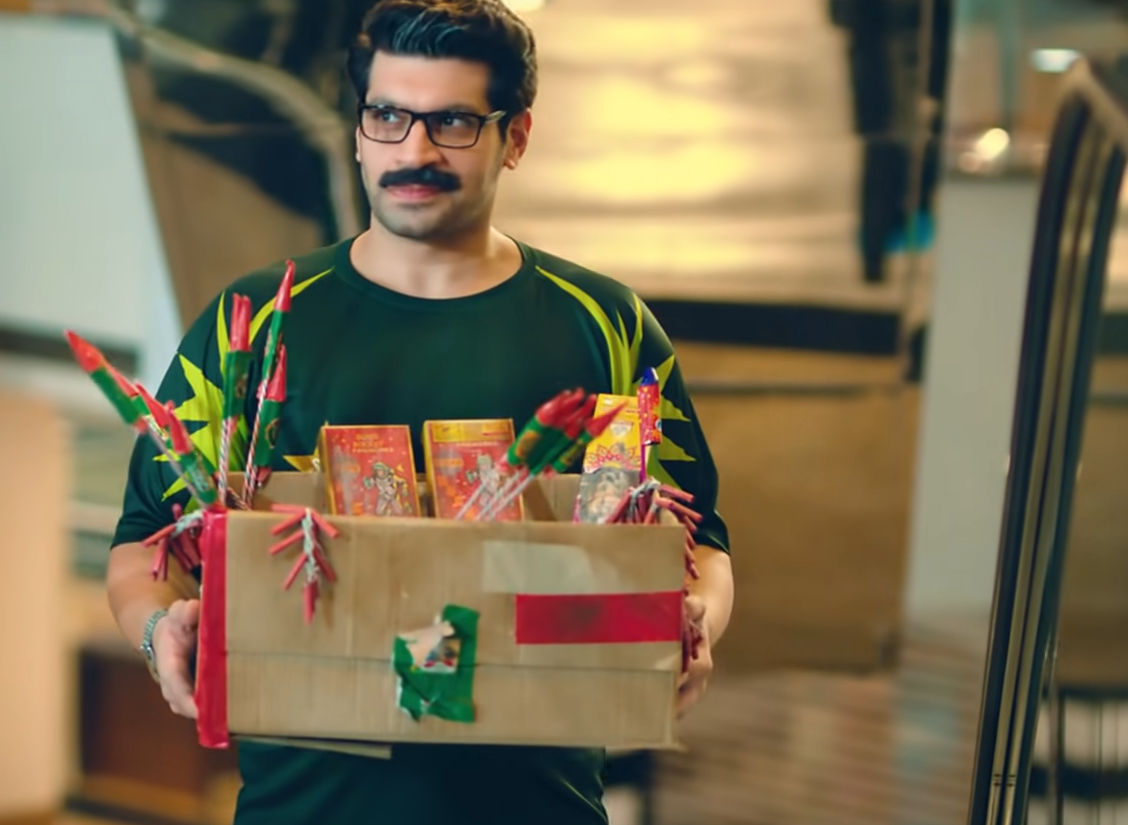 Mauka Mauka commences in Karachi in March 1992, with a youthful Pakistani cricket player collecting firecrackers to set off when Pakistan is about to defeat India in the World Cup. He is dissatisfied with his team’s loss and incompetence to ignite the firecrackers. While his side fails to overcome India in any of the subsequent World Cups, the video depicts him grow older and save up the firecrackers, waiting for his mauka (chance) to ignite them. 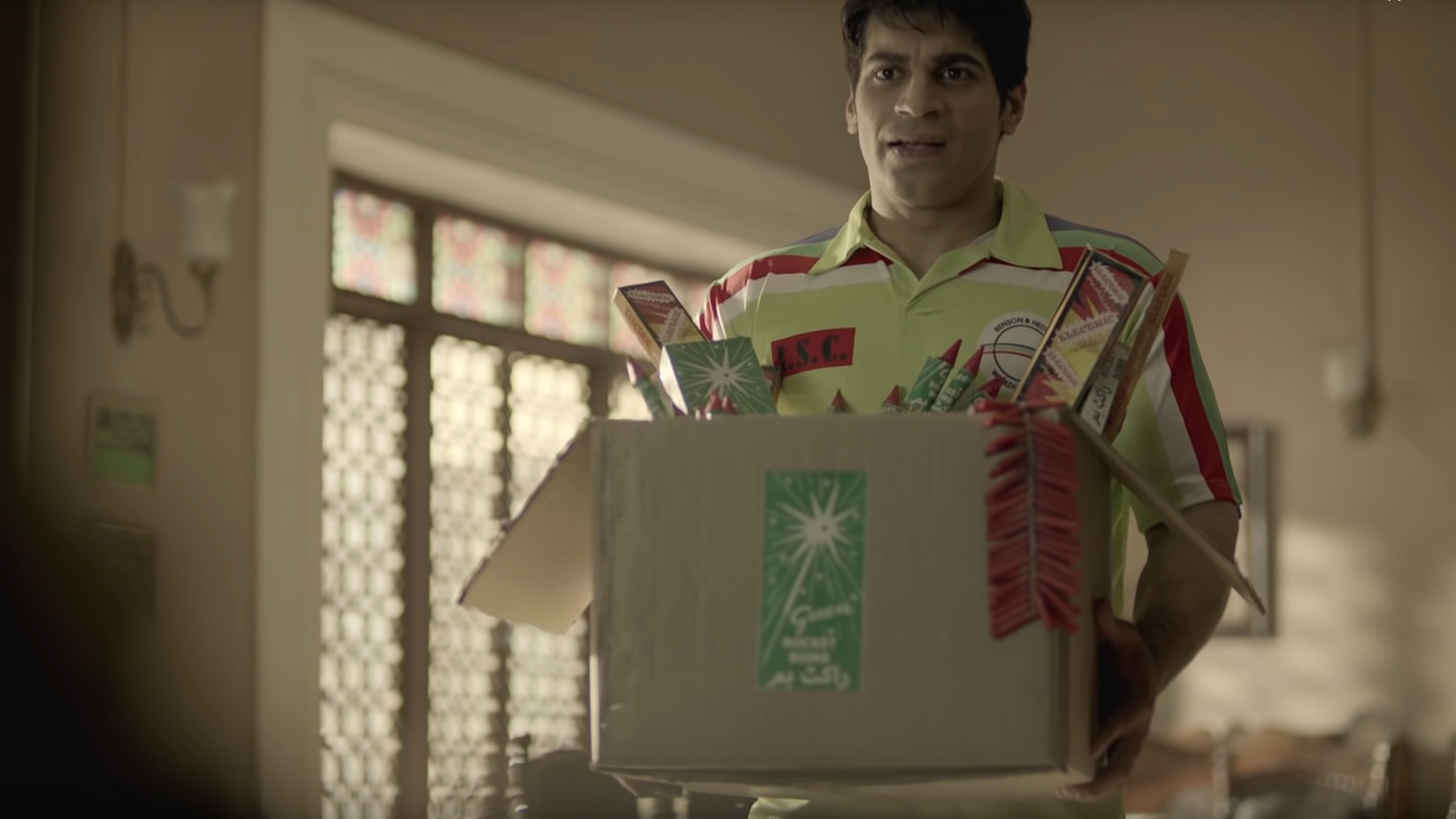 The clip concludes with the supporter, who is now married and has a child, anguishly asking his son, “Kab phodenge yaar?” at the conclusion of the 2011 World Cup semi-final. (When will we burst the crackers, buddy?) The advertisement alludes to Pakistan losing to India in all five World Cup meetings prior to 2015. Watch the epic video below :

Another advertisement was released ahead of the ICC World T20 2016 match between India and Pakistan. In this commercial, a Pakistani fan is shown recording a video message for Shahid Afridi, in which he expresses his disappointment with Pakistan’s four losses to India in the ICC World T20 and challenges him to show India how to hit sixes in the ICC World T20’s upcoming game.

‘Mauka Mauka’ Ad Finally Got An Ending By Star Sports

Guys, here’s the news: ‘Mauka Mauka’ has eventually come to an end with the bursting of fireworks. Start Sports just published a video, in which they burst fireworks to give ‘Mauka Mauka’ a satisfying ending! After the match, I’m certain you all heard fireworks somewhere near you!. The tweet says, “Well Played Pakistan” and the Mauka Mauka clip. The hilarious video can be found below!

Mauka Mauka will also be missed though. A ten-person crew created the advertisement for the India-Pakistan match in five days. In India, the advertisement for the India–Pakistan match was well welcomed. After the first commercial went popular on social media with over 12 million views, the Star Sports team decided to convert it into a campaign by producing story-line-style commercials for all of India’s future matches.

A lot of viewer’s also stated there won’t be any ‘Mauka Mauka’ anymore after Pakistan won the match on Sunday. A lot of trolls and concerns were also there, that the win of Pakistan led to the ending of this advertisement campaign. But Star Sports had something else in store for everyone. And they actually gave a perfect ending to this subject. And this ending was actually necessary & satisfying!