Disgraced Rep. Matt Gaetz, who himself is engulfed in a sex trafficking probe, viciously mocked the physical appearances of women who are against the overturning of Roe V. Wade while giving a speech during the Turning Point USA Student Action Summit on  Saturday (July 23). His comments like, “ugly women need not worry about access to abortion” sparked outrage across social media.

Pro-Choice Women Are Disgusting And Odious…

Gaetz: "Why is it that the women with the least likelihood of getting pregnant are the ones most worried about having abortions? Nobody wants to impregnate you if you look like a thumb." pic.twitter.com/0qqvun3Pf8

The congressman, who presently faces a federal investigation for the alleged sex trafficking of a 17-year-old girl, is under fire on social media after making fat-phobic and misogynist remarks about abortion rights activists. 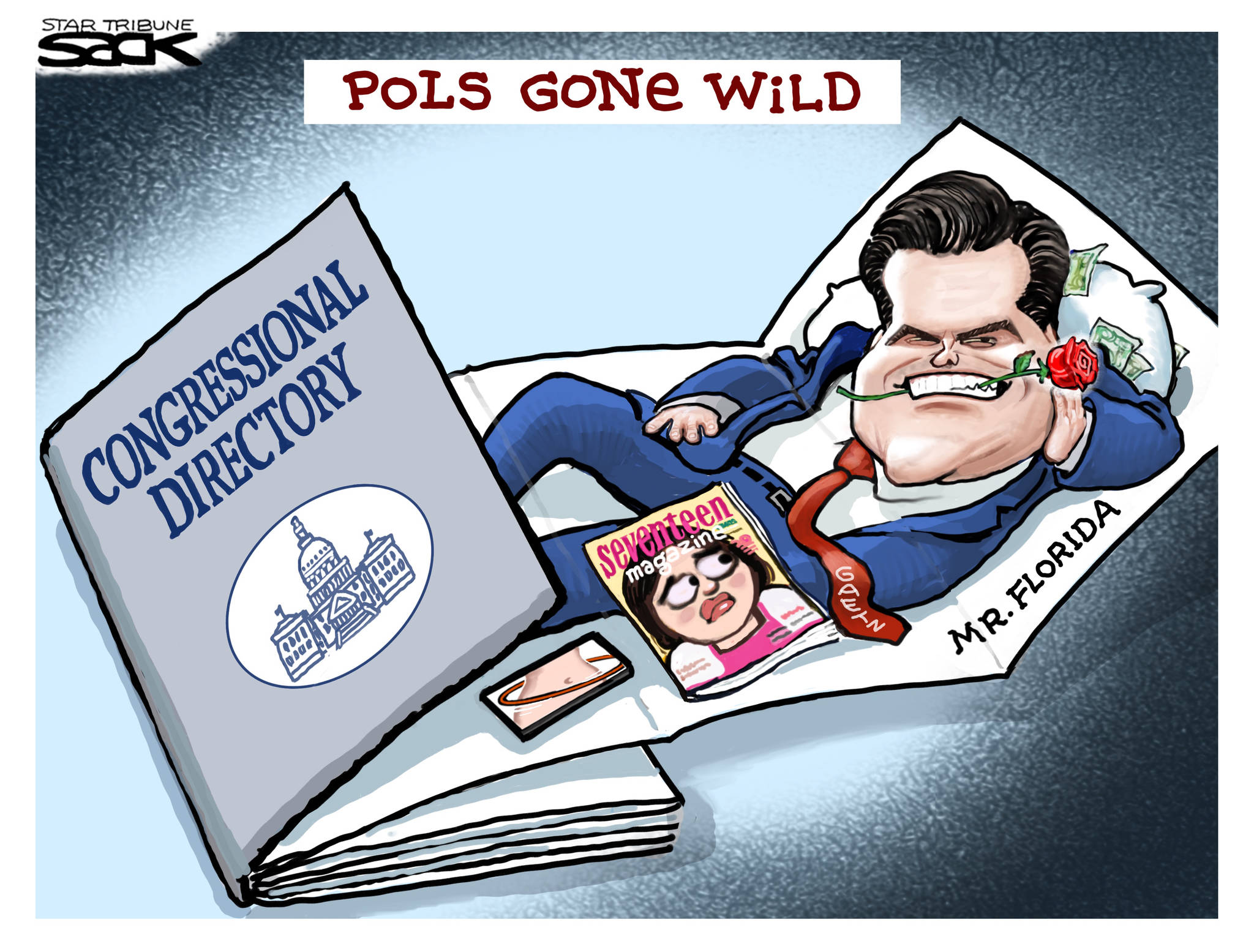 The man, described as a proponent of far-right politics, crossed limits while addressing an audience of college students on Saturday, referring to pro-choice women at rallies as “disgusting” and “odious on the inside and out.”

Rep. Matt Gaetz further stated, “Unattractive women who “look like a thumb” shouldn’t complain about losing abortion rights because they’re the “least” likely to get pregnant.” “Have you watched these pro-abortion, pro-murder rallies?” Gaetz asked the crowd at the Turning Point USA Student Action Summit in Tampa. “The people are just disgusting.

He added, “Why is it that the women with the least likelihood of getting pregnant are the ones most worried about having abortions?” The Video of the speech has received at least one million views on Twitter. In the video, Matt can be heard saying:

Critics Are Raging At Matt… Critics were stunned by his “cartoonishly misogynistic” comments. Texas Democratic state Rep. Erin Zwiener was one of many to lambast the congressman on Twitter: “Gaetz, we don’t care if you think we’re hot. Either way, we deserve to make our own decisions about our futures.” Here are a few more tweets where people have reflected their anger:

Matt Gaetz believes that a person's physical attractiveness (by definition, highly subjective) should be proportional to their level of human rights. Pathological AF. https://t.co/4jKHIXGFrS

So many men who are determined to take choices away from women see us exactly this way, as decorations who only have value if they are attracted to us.

Gaetz, we don’t care if you think we’re hot. Either way, we deserve to make our own decisions about our futures. https://t.co/i8W5AIeFYS

Matt Gaetz: "Why is it that women with the least likelihood of getting pregnant are the ones most worried about abortions? Nobody wants to impregnate you if you look like a thumb”

Sit all the way down

In other comments, Matt Gaetz was reminded of being a man “who had to pay for sex and trafficked teens” and that Gaetz should “sit all the way down”.  Another tweet described his speech as “completely obscene” given that “his gigantic, ugly cranium should be in prison for having to have sex with girls”. If you don’t know this, in late 2020, the Department of Justice launched an investigation into allegations that Gaetz had a sexual relationship with a 17-year-old girl in exchange for money in violation of federal sex trafficking laws. In April 2021, the House Ethics Committee also started an investigation against him. Well, his filthy comments speak, by and large, about the fact that he himself looks like a thumb, figuratively and literally.