Massive Backlash Against Fancasts of Jeremy Renner as Volodymyr Zelenskyy

Amid Ukraine’s dilemma, where more than 5000 people (Armed + Civilians) have lost their life against their war with Russia. Twitter users are demanding a biopic based on the life of Ukrainian President Volodymyr Zelenskyy and his emergence as a leader.

Though no matter who one might be supporting in the battle between Russia and Ukraine. Being right or wrong in this subject is entirely subjective. But to be honest, ain’t we all like to hear legends of brave and allegiant leaders? And admit it or not Ukraine’s President has proven his devotion and determination towards his country and his people quite well. 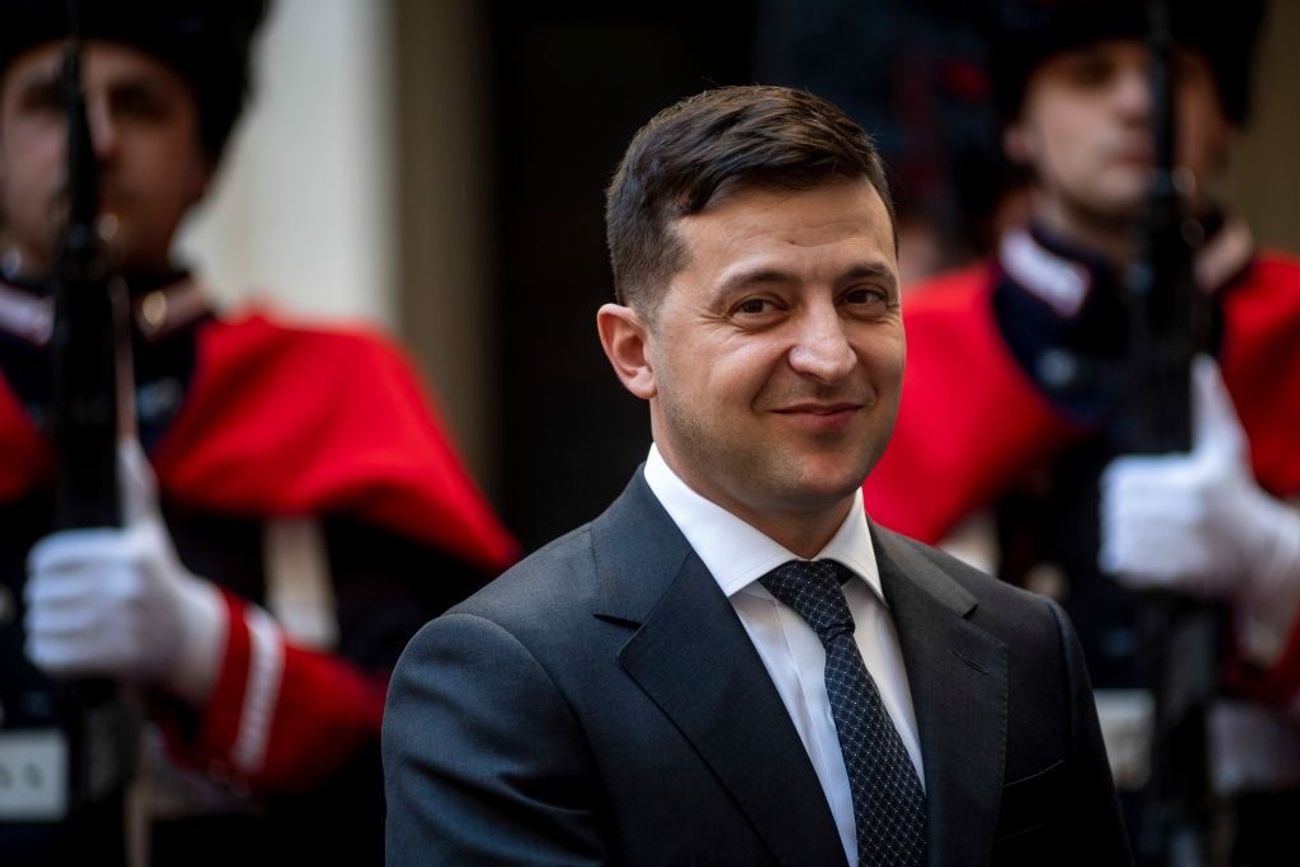 Twitter users demand a Biopic Based on Zelenskyy Life

Actor turned President Zelenskyy is indeed the inspiration of millions of people now. And his role in the current situation as he came to the forefront with his people now makes it even more exciting and thrilling to watch his biopic. 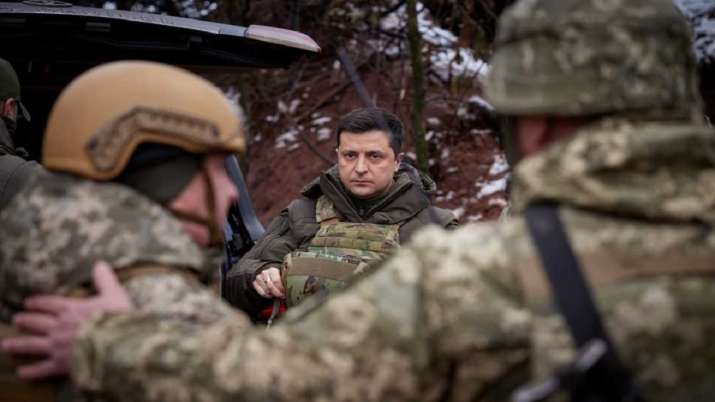 Twitter users haven’t just decided that they want a piece of a documentary on his life, but they also have come up with the cast as well as the name of the movie already. Interestingly the title they came up with is compelling too, “I need ammunition, not a ride”. Well, good choice certainly, looks like all the scriptwriters have decided to showcase their talent on Twitter.

I hope they name the inevitable movie “I need ammunition, not a ride!”

And y’all know who has GOT to play the hero…@JeremyRenner pic.twitter.com/YnNNmUD3H9

As for the actor who might get to play the VD, here it is. According to Twitter users, Jeremy Renner is the ultimate choice that fits the role of President Zelenskyy perfectly. (Obviously if on if, Zelenskyy doesn’t wish to lead in the biopic himself.)

And the users couldn’t help themselves after finding out so many striking similarities between Ukraine’s President Zelenskyy and Jeremy Renner. Well, to be honest, one would be lying if they say no. They have similar facial structures and expressions as well.

this guy #VolodymyrZelensky has the swag, balls, power and respect of every character that #JeremyRenner has ever played put together-this dude is a TOTAL badass!! Prayers up for the #Ukranian people. https://t.co/ByX7QLCiXt

But is it the Right Time?

The movie will be indeed worth watching with Jeremy Renner, who has proven his skills is multiple times throughout his career. However, it doesn’t mean that we should be discussing and trending these subjects on Twitter now.

And doing this in the first place when people are putting their lives on the life is no joke. The crisis of any country or its people is not something people should take lightly. We can generate many strong moments with these platforms, which will help the country to raise resources and can create social and political awareness in our community.

Twitter’s one of the strongest tools for communication after all. And we know that Twitter users didn’t mean to harm the sentiments of anyone. But when Ukraine’s President Zelenskyy is putting his life at stake and so are the people on the front. This topic should be avoided till things become calm and clear.

Me after seeing why Jeremy Renner is trending pic.twitter.com/hukcu8Rotb

this guy #VolodymyrZelensky has the swag, balls, power and respect of every character that #JeremyRenner has ever played put together-this dude is a TOTAL badass!! Prayers up for the #Ukranian people. https://t.co/ByX7QLCiXt

This is NOT the time to speculate about #JeremyRenner playing #PresidentZelensky in a Hollywood war movie. Renner is a gifted actor and a good man, but Zelensky is putting his life and his family's life on the line in reality not on a sound stage. We should focus on the REALITY

Though there’s no surety of whether or when will this war come to end. Just before how much the people of both sides have to suffer from this situation and not only them, there are a lot of people from different nationalities stuck there as well. There’s no certainty on what consequence will this devasting war reach ultimately.,

One can only hope and pray in this present situation that it’ll end soon and things will return to their normal self again. (But would it be normal for those who suffer ever again?)