Mary Magdalene, Known for Her Surgeries, Booted Off a Flight for ‘Explicit Look’ in 22-Pounds Boobs

Instagram influencer Mary Magdalene created a buzz after she got booted from a flight because of her 22-pound boobs. The Canadian model is now threatening a lawsuit as the airlines kicked her off for looking “too explicit”. Read on to know more about the incident. 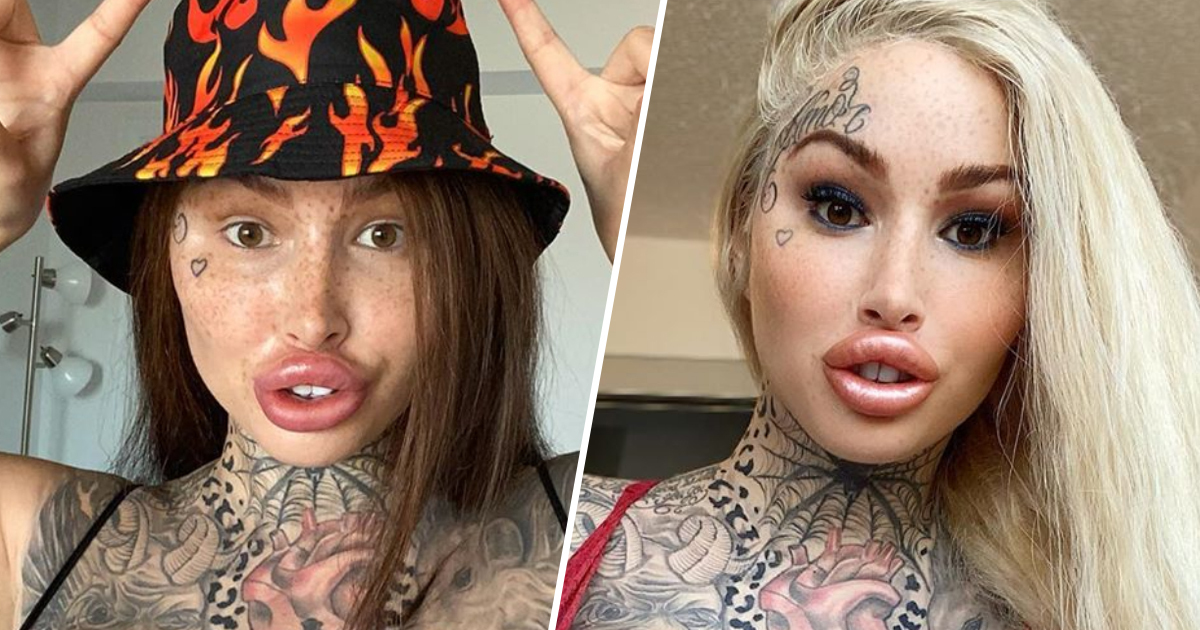 Who is Mary Magdalene?

After the said incident, many people were wondering who this Mary Magdalene is! In fact, if you search the name on Google, Wikipedia will show Mary Magdalene, who according to the four canonical gospels, travelled with Jesus as one of his followers and was a witness to his crucifixion and resurrection.

Well, we’ve got this Mary’s identity covered. Mary Magdalene is a Canadian model and Instagram influencer, famous for her numerous surgeries.  She is not only a social media star but also an adult star and only fan user.

Mary is claimed to be a surgery-addicted person. As far as we know she is from the USA, and her height is 5 feet 8 inches. As of now, her age is around 30. She is earning a good amount of money through her profession, her estimated net worth is $800K.

On her official Instagram account, she has more than 10k followers. You can also find her profile on snap, Twitter, youtube, TikTok, and almost all the social platforms. She has come up in news for her claim against an airline after she was kicked off a recent flight from Canada to Dallas for looking “too explicit.” Mary Magdalene took to Instagram to share a recent incident wherein she claims that she was booted off a plane for her 22-Pound (10kgs) breasts. She also claims that the airlines stated that her look was too explicit.

The influencer also said that she got the heave-ho shortly after being seated, on a $5,000 ticket no less, and says she’s not buying the reason given by the airline crew … that she was booted for wearing headphones and ignoring instructions from the flight attendant. Instead, the model claims she has kicked off the plane because her boobs were too big for her top. Now, she is crying against discrimination and calling this experience disgusting and dehumanizing. In a selfie posted from the plane, the model is wearing a sports bra and has earphones in … but she says “it’s obvious which is the bigger foul”. The model’s appearance includes many tattoos and cosmetic enhancements. She stated in her Instagram stories that: “I was kicked off the flight for how I look. Please stop discrimination. Please, this is disgusting. I feel so embarrassed and dehumanized right now. You guys have no idea.”

She added, “Obviously [my outfit] is why she kicked me off because I look too explicit. But that’s not legal, so she had to say it’s because I was sleeping and wouldn’t hear her.” Well, in her follow-up posts, Mary revealed she eventually safely made her way to Dallas but plans to take legal action against the airline.

Many Instagram users started commenting on her posts. A user wrote, “Just put on a frickin blouse when you are flying. So disrespectful. Move on….” One fan wrote, “Glad you’re safe!” Well, Is she just in her actions? Or was it the airlines that took the right step? Well, there are mixed reactions to the incident. What do you think?