Mark Ronson and Grace Gummer Got Married in a Private Ceremony

The headline was confirmed by Mark Ronson who broke it out on Instagram for the world to know that he and Grace have tied the knot. 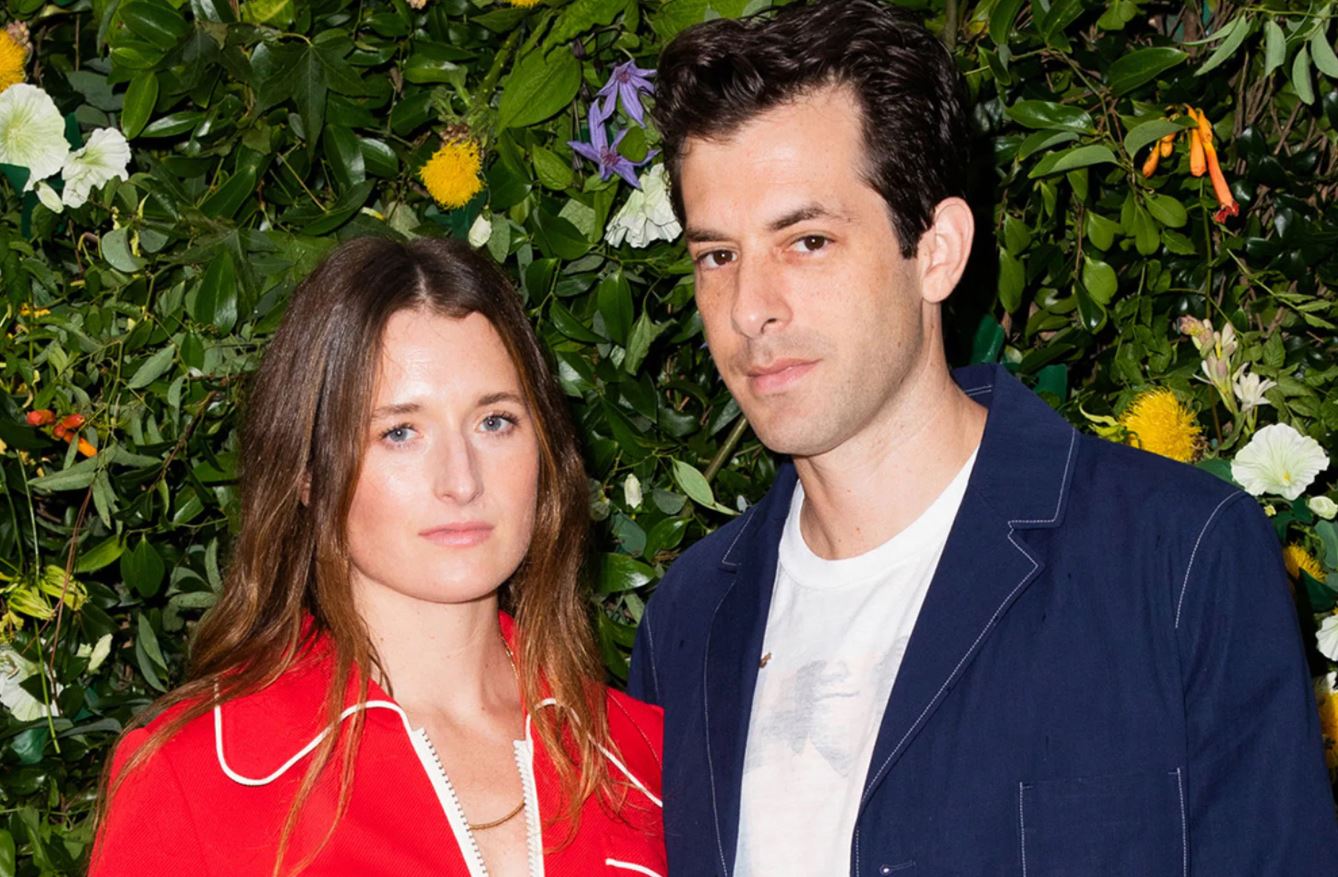 Also, he confirmed the ceremony was very romantic, and the two are now married. Mark did the big reveal after he shared a picture with Grace. The two seem so happy on their day and are sizzling rays of sunlight.

“To my truest love … out of nowhere, you made 45 hands down the greatest year of my life,”, Mark wrote a caption to the picture.

“And i’m sure it took me 45 years to become the man worthy of your love. I hope I spend every one of these birthdays by your side til my last day. And beyond. Forever and ever yours ❤️❤️❤️❤️❤️❤️ (and yes, we got married)”, he adds.

Grace, daughter of Meryl Streep, the Hollywood icon, carried this elegant gown which she pulled off in the classiest way possible. Oh, the plunging neckline just enhanced the overall look. 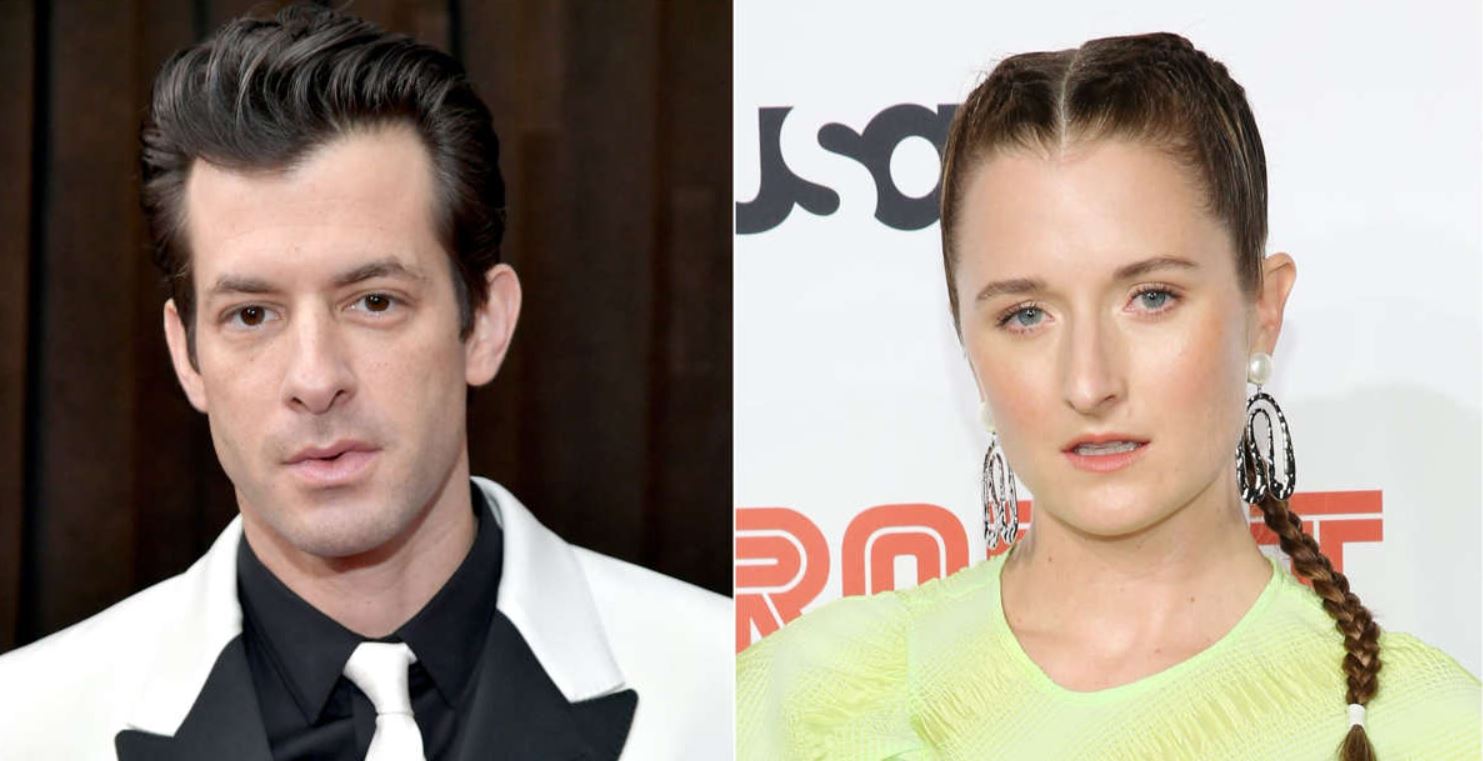 Mark, on the other hand, rocked the pantsuit and nailed it.

Grace Gummer is popular and widely known for some of her classic Television series like Mr. Robot and The Homesman.

Back in 2012, she was also a part of Smash, which was one of NBC’s musical drama. For Mark Ronson, 46, and a popular British DJ, popularity stuck from Uptown Special. Amy Winehouse, Lily Allen, Duran, Robbie Williams, Lady Gaga, and Miley Cyrus are some of his famous collaborations.

The couple’s wedding arrangement began back in May when the paparazzi recorded a diamond ring on Grace’s finger. Later, Mark shared the confirmation about the couple, “I got engaged last weekend.”

This is the duo’s second wedding ceremony.

From 2011 to 2018, Mark Ronson was married to Josephine de La Baume whereas Grace Gummer was tied to Tay Strathairn for one month or two back in 2019. In addition, Ronson also had a brief relationship with Rashida Jones in 2003. Last year, Mark called it quits with Genevieve Gaunt. 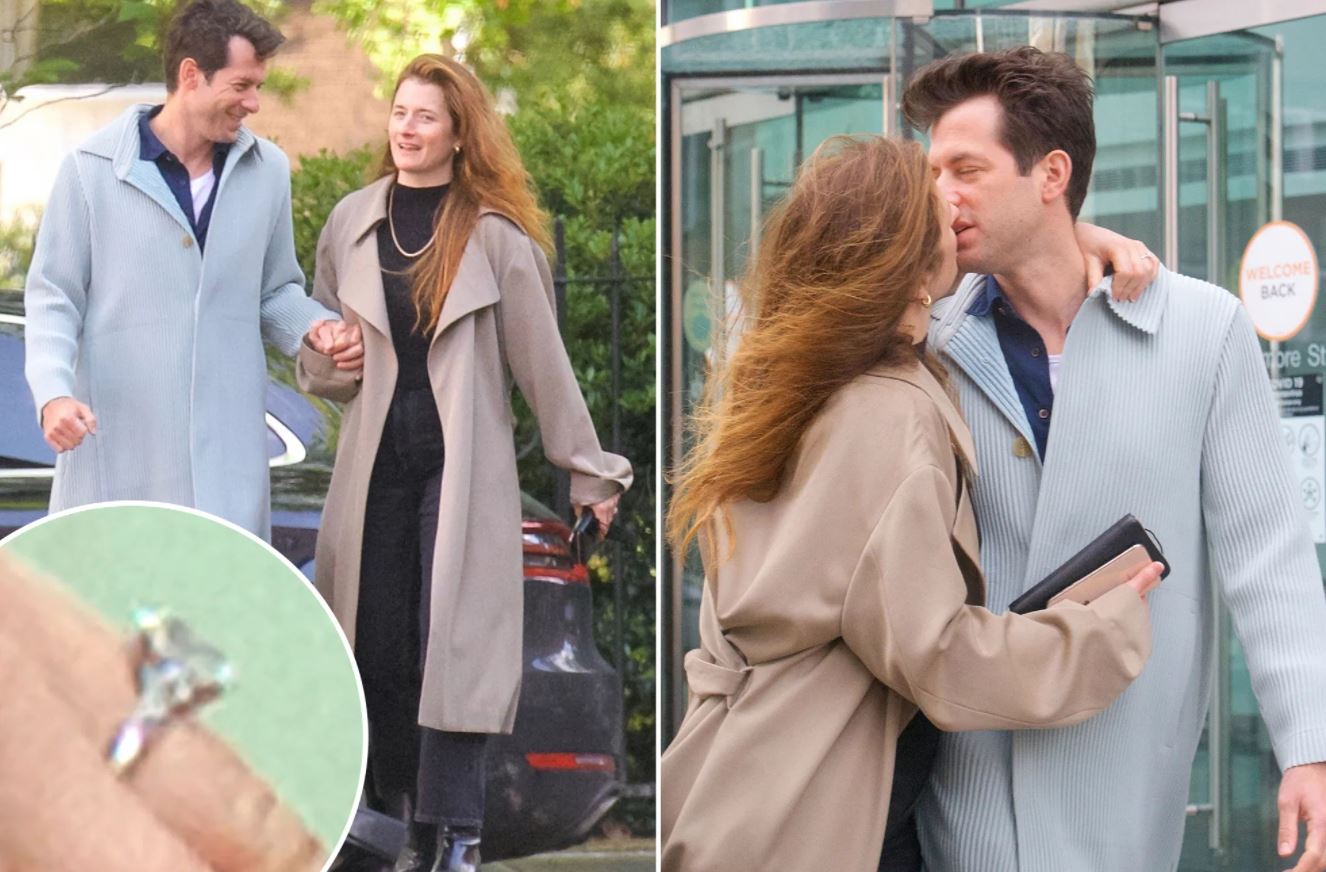 The couple began dating each other in March and only later, the two introduced each other to their parents. Well, had Covid-19 not been the real culprit, things would have been different for the couple.

Many celebs congratulated the couple on their wedding day.

Wish Grace and Mark a happy married life and a blissful future.