The retired tennis player Maria Sharapova is soon going to be a mom! Yes, you heard it right. She is expecting her first baby with partner Alexander Gilkes. Read the article further to know more about the star’s pregnancy announcement. Maria announced that she is having a baby on Instagram

Sharapova took to her Instagram and shared the happy news with her fans all across the world on the occasion of her 35th birthday. Maria has a good fan following on Instagram, she has around 4.2 million followers on the photo and video-sharing platform.

Former world no.1 tennis player confirmed that she has a little one on the way with a beautiful baby bump photo on April 19, 2022 (Tuesday). “Precious beginnings!!! 🤍👼🏻 Eating birthday cake for two has always been my specialty ☺️🐣🎂”, she captioned the post.

In the photo posted by Maria on the social media platform, she can be seen cradling her baby bump on a beach. We can witness that the star is wearing a brown bikini with a pair of trousers in the pic. She topped off her look with a pair of black sunglasses. She let her hair loose in the picture.

When did Sharapova begin dating Alexander?

Maria has been in a relationship with Gilkes since the year 2018. The couple got engaged in December of 2020. She shared the news of her engagement on Instagram. “I said yes from the first day we met❤️This was our little secret, wasn’t it 💍🥂@gilkesa”, she captioned the post.

Alexander is said to be a good pal of Prince William, Duke of Cambridge, and Prince Harry, Duke of Sussex. He also attended the wedding ceremony of Princess Eugenie that took place in 2018.
Sharapova’s fiancée is a British businessman. He is the co-founder of Squared Circles which saw the light of the day in 2020. He was also the co-founder and president of Paddle8 from 2011 to 2018. 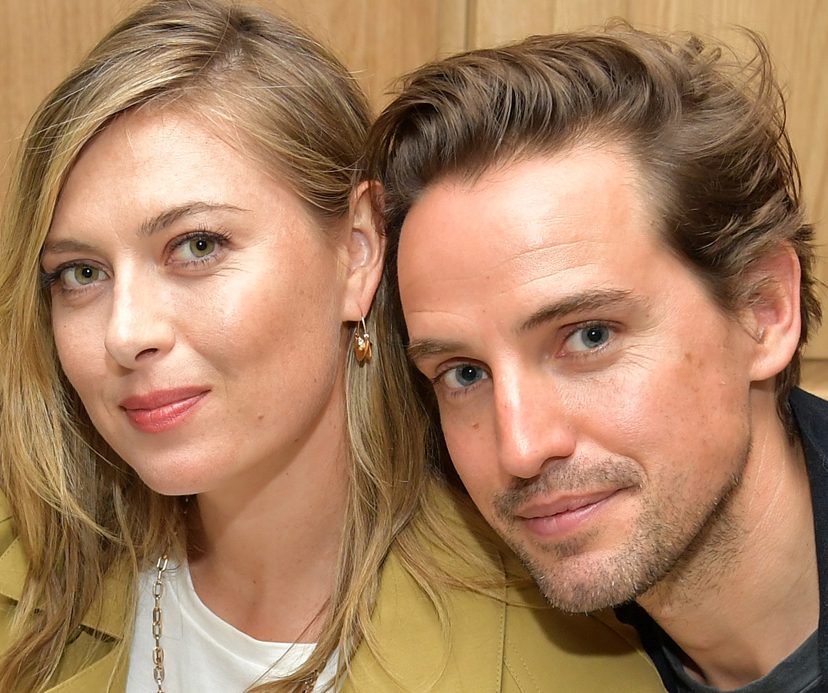 Maria retired from Tennis in 2020

To date, Sharapova has won a total of five Grand Slams. She declared that she will be retiring from the sport on February 26, 2020. Later on, she stated that one of the prime reasons for her retirement was the fact that she wanted to spend her time in more meaningful ways.

Maria was born on April 19, 1987, in Nyagan, Russian SFSR, Soviet Union. She started playing tennis at a young age. She hit her first tennis ball when she was merely 4 years old. She took her first tennis lessons with veteran Russian coach Yuri Yutkin. He was pretty impressed when he saw her play the sport, noting her “exceptional hand-eye coordination”. 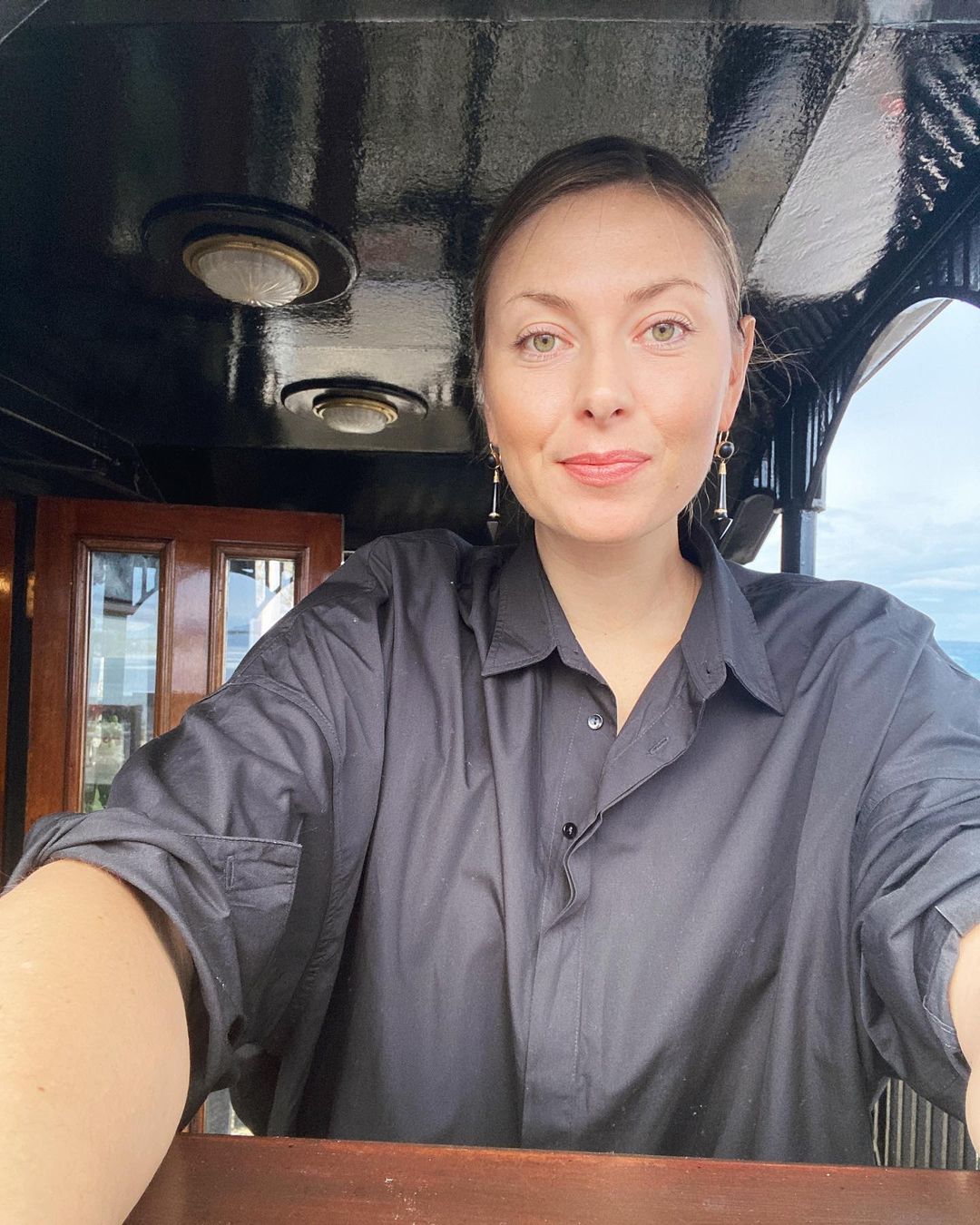 Sharapova first garnered the attention of the viewers in November 2000 when she won the Eddie Herr International Junior Tennis Championships in the girls’ 16 division at the age of just 13. From there on, she didn’t look back and went on to become the world’s no. 1 tennis player.

We send our hearty congrats to both Maria and her baby daddy Alexander as they are all set to start a new chapter of their lives. Don’t forget to stay tuned with us for the latest updates from the world of showbiz.