This does not appear to be the same 63-year-old singer that we all enjoyed listening to. Recently, a video of Madonna’s creepy video surfaced on TikTok, scaring viewers and making them wonder what was going on. 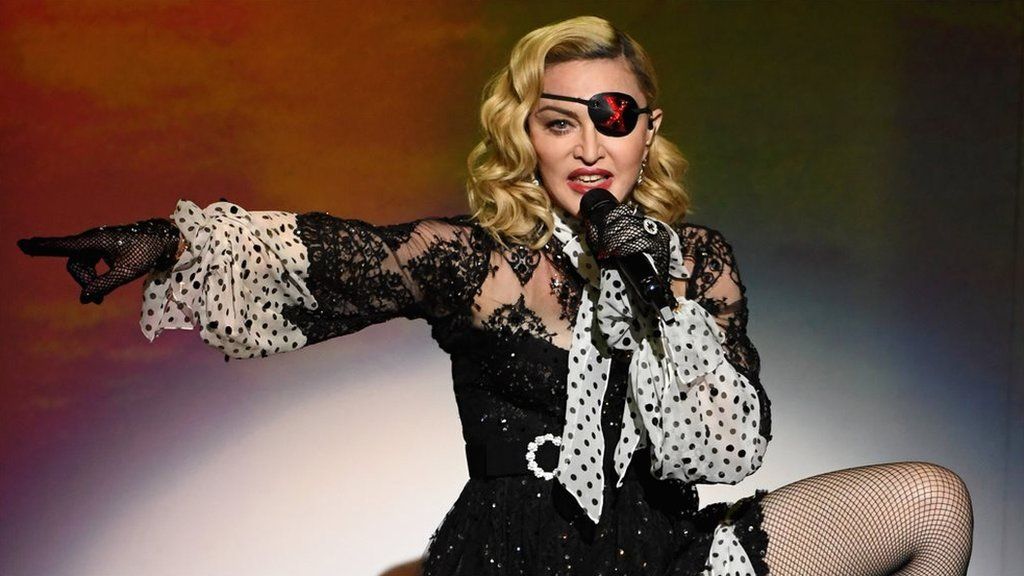 Well, Madonna is widely regarded as one of the most influential figures in pop culture and is frequently referred to as the ‘Queen of Pop.’

She has expanded the limits of artistic expression in popular music while remaining in ultimate control of her profession. But things have gone a little awry this time.

If you haven’t already seen the video, let’s take a closer look at it and see what people are saying about it.

Madonna Shared A Creepy TikTok Post That Scared Her Followers

After watching Madonna’s disturbing 13-second video, many people are wondering if she’s truly herself and if she’s the same artist they used to listen to in the 1990s.

And after seeing Madonna get closer, people said they practically backed away from their phones. It’s weird because she comes so near and then gets 3 inches closer just when you think she’s at her closest. 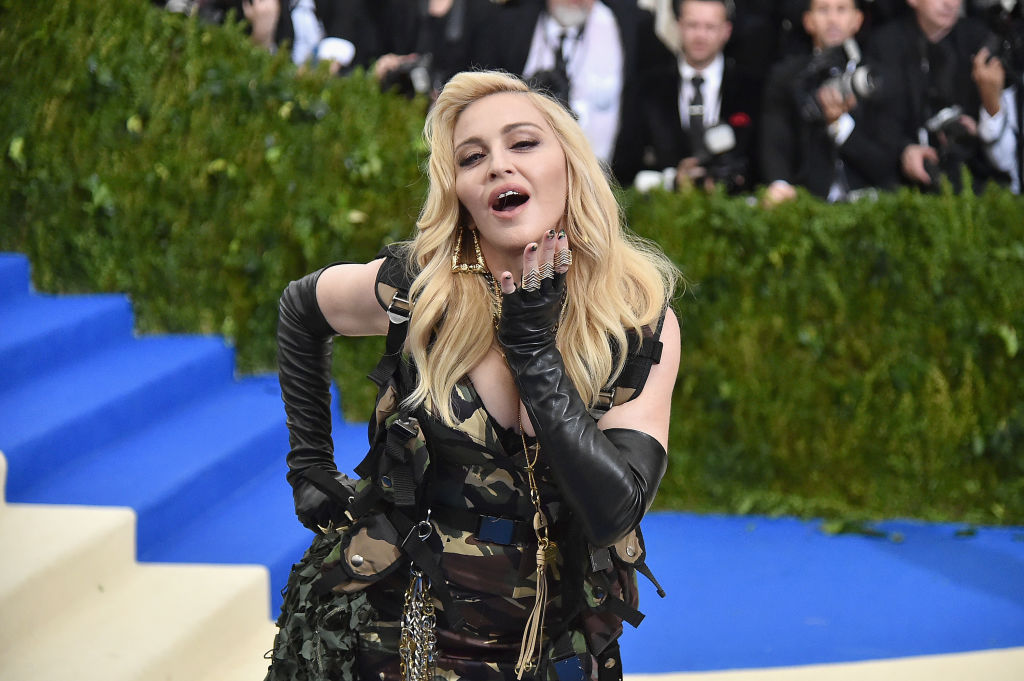 In the video, the material girl is dressed up with a lot of chain jewelry, her eyes are obviously frightening, and she slowly comes up to the camera, offers a kiss, and then sits down eventually in her chair.

And with that, she deleted the video. That’s the end of it. You may be asking what’s strange about this and why people are so scared of it; well, you’ll understand after you see it for yourself.

Madonna spectators have claimed that they do not need to see Madonna’s TikTok again. Because people have grown weary of the artist’s videos of this type.

Is Madonna possessed 😳 that tiktok video is scary.

If we had to sum up the video in a single sentence, it would be that Madonna’s followers are literally unfollowing and blocking her on social media.

I’m blocking Madonna on tiktok, it’s like a jump scare every time I come across her videos

People are compelled to block Madonna’s account on the app due to the frightening vibes flowing from her account.

i had to block madonna on tiktok today. so scary bad vibes

Some people also mentioned that they made the mistake of dropping in on Madonna’s TikTok and are now deeply frustrated as a result.

They claimed she was virtually drooling. Complete cat expression. Where are her helpers?

Made the mistake of checking in on Madonna’s TikTok and now I’m earnestly depressed. She’s like drooling practically. Complete cat face. Where are her helpers? People just let people rot and then roll out the tearful remembrances. Gross.

People are even joking about it on the internet, referring to Madonna’s eyes, which frightened everyone out.

Mom can you come pick me up, Madonna's dead eyes on TikTok are scaring me

Here’s another clip that a user posted, and they’re not sure if she knows what she’s doing.

Everything’s really confusing and challenging to figure out.

I am legitimately scared by those images of #madonna from TikTok I keep seeing on here. Is she possessed? What is wrong with her eyes? Cataracts? Why is she making out with her phone? I have so many questions. The internet can be a scary place for a country girl.

Someone choose a word to describe Madonna’s TikTok clip. And it was as expected, ‘disturbing’.

I just saw Madonna on TikTok (twitter feed), there is only one word to describe it : disturbing.

And we understand that watching it, again and again, maybe frustrating for you What do you think of this eerie video?

And, after seeing it several times on the internet, are you exhausted and frustrated? You are welcome to leave a comment in the space below.