This Monday, the New York City skyline will be glittering as the Macy’s 4th of July Fireworks Spectacular is making a comeback for its 46th edition.

The viewers will witness a 25-minute fireworks display along with a lineup of performances by leading celebrities. 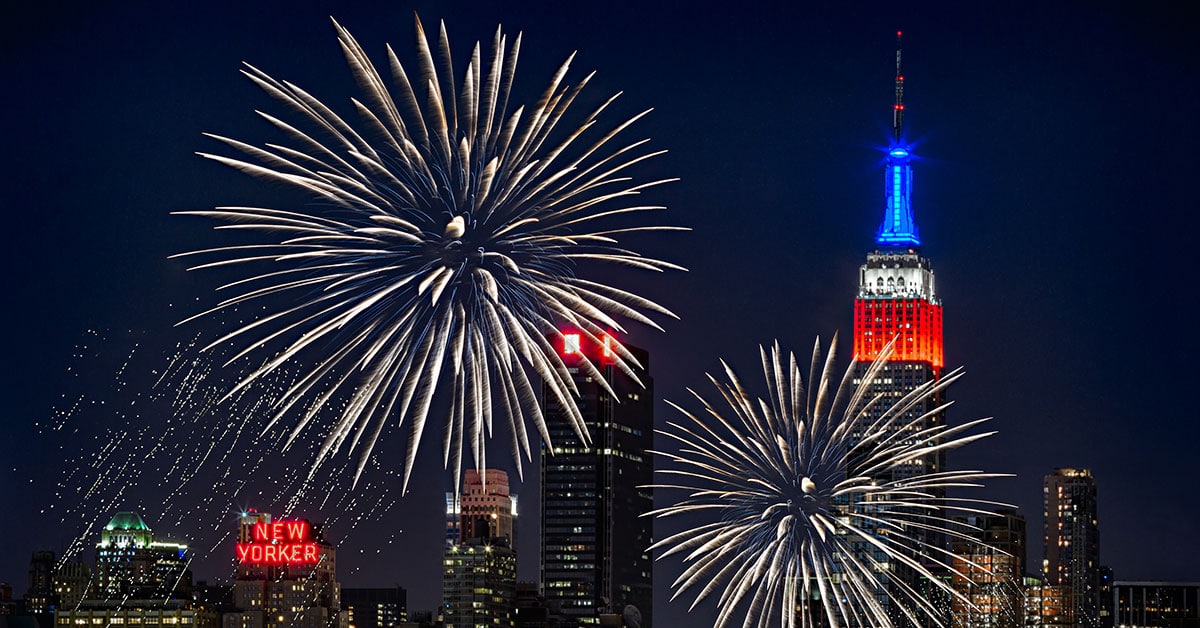 Will Coss, the executive producer of Macy’s 4th of July Fireworks, released a statement saying, “Macy’s Fireworks will once again spark joy and captivate millions as together the nation joins in the celebration. We are going bigger than ever before with another epic evening of dynamite displays to celebrate July 4th in patriotic style.”

We will cover everything you need to know about the 2022 Macy’s 4th of July fireworks in our article below. Scroll down.

Macy’s 4th of July Fireworks 2022: Timing, How to Watch, Performers, and More 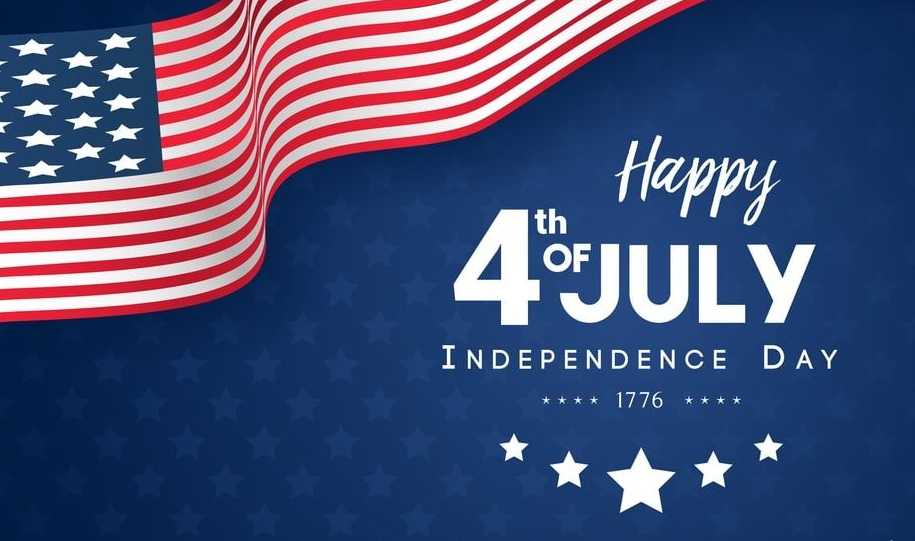 The fireworks are scheduled to begin around 9:25 PM ET / 6:25 PM PT, however, the festivities will start early with the Macy’s 4th of July Fireworks Spectacular TV broadcast from 8 PM ET / 5 PM PT onwards.

Where and How to watch?

The entire program will be broadcast live on the NBC channel. It will also stream live on Peacock at 8 PM ET/5 PM PT.

There is an option to sign up for free trials of other platforms like DirecTV Stream, fuboTV, etc to enjoy free broadcasts for a limited time.

It will also stream live on other platforms like DirecTV Stream, fuboTV, Peacock, Hulu + Live TV, and YouTube TV.

How to enjoy the Fireworks in person? 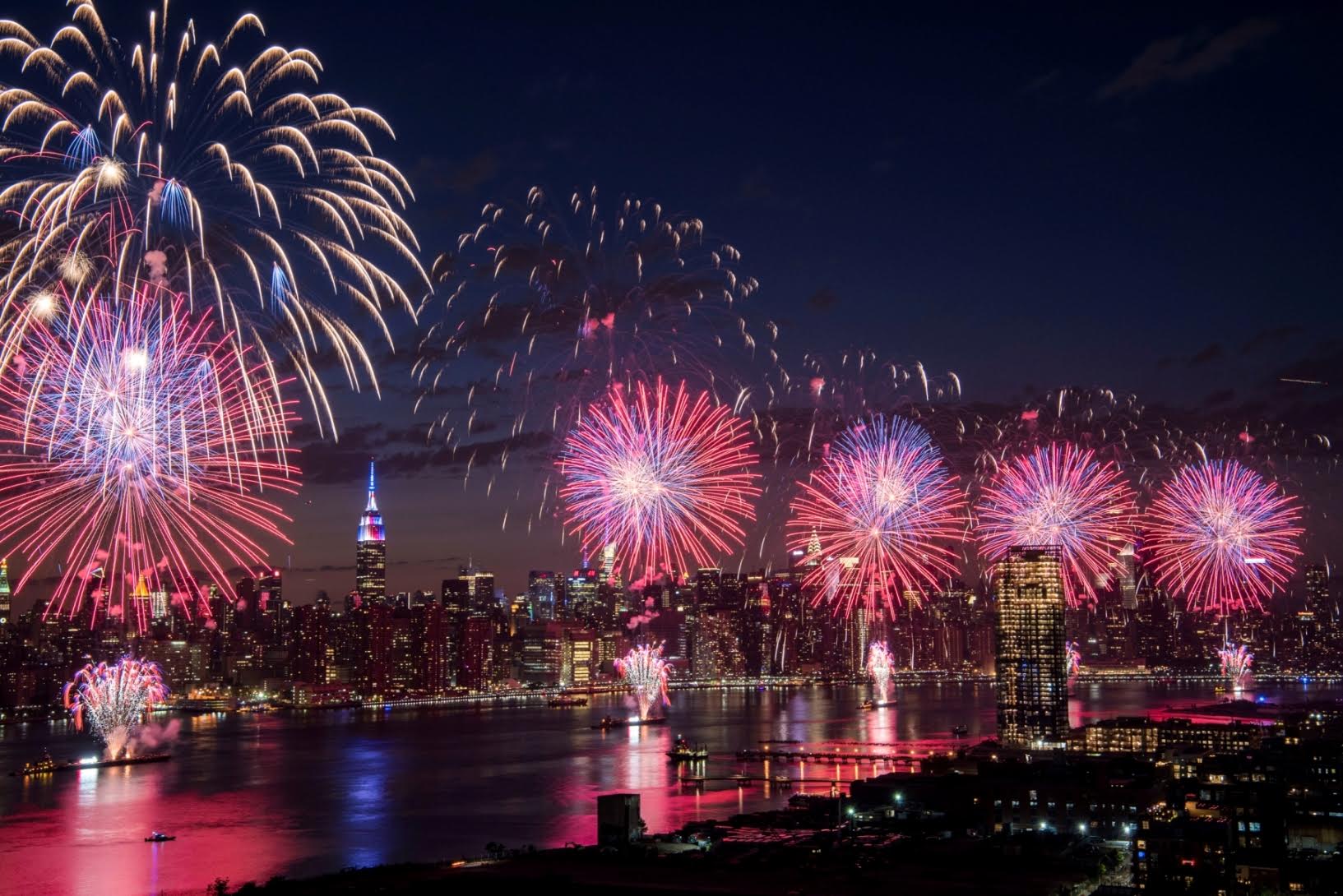 The event is free for all and can be watched in person in case you happen to be in the city of New York. Approximately 48,000 shells will be launched from five barges positioned between E. 23rd and E. 42nd Streets on the East River.

Host of the show

Famous celebrities like 5 Seconds of Summer, Brett Eldredge, Carly Pearce, and Pitbull with Filmore are expected to perform on the eve of Independence day and set the stage on fire with their outstanding performance. 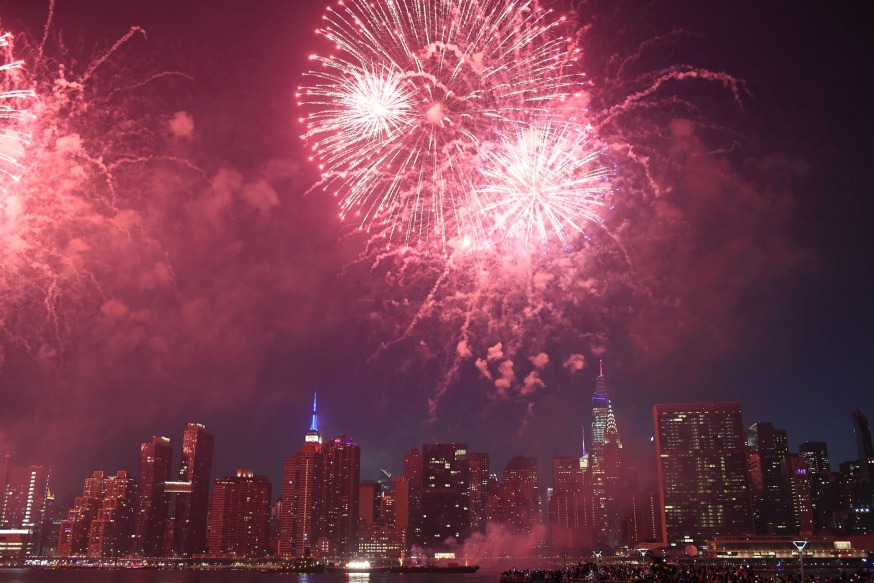 There will be a special performance by Lin-Manuel Miranda, James Monroe Iglehart, Kaila Mullady, Dizzy Senze, and Anthony Veneziale in the evening along with a performance by cast members from Broadway Moulin Rouge! The Musical.

Ray Chew, an American musician who is very good at keyboards and contemporary said, “This piece is a diverse mosaic of America’s songbook. I am excited & honored that Macy’s & NBC have asked me to curate a musical journey that allows each of us to reflect on our America in our hearts”.

The grand spectacular event has an inspiring, heartwarming segment – “The American Spirit” which will be participated by heroes and celebrity guests. The guests will share their interesting stories about living in the United States of America.

So, are you excited ahead of the Macy’s 4th Of July Fireworks 2022 on Monday? How are you going to watch the spectacular fireworks display? Share your plans in our comments section below.

Also, stay tuned for more updates on the 4th of July, the 2022 Independence Day!