No wonder Ludwig has been making headlines for all this while.

There were quite a few reasons why he was the topic of the subject but the primary one was his transition from Twitch to Youtube.

Soon after, he became the first and also the biggest person to long jump from Twitch to YouTube. However, things didn’t go well for Ludwig as he was banned from using the platform too. 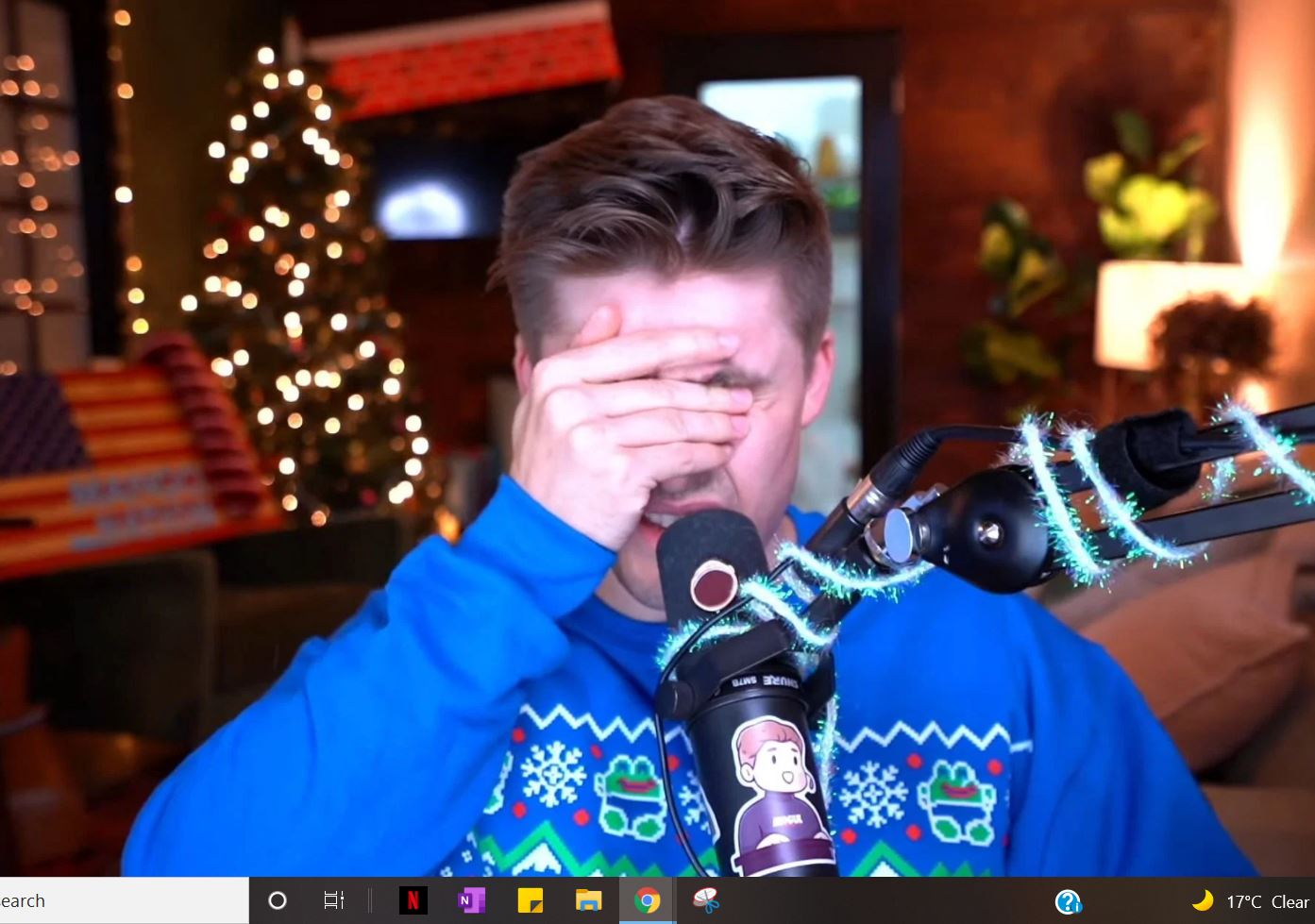 What happened exactly? Let’s find out!

Ludwig’s video, during his live streaming, which garnered approximately 250,000 users, ended abruptly for absolutely no reason at all.

Soon enough when Ludwig figured out the reason and ever since, he wasn’t spotted live.

Ludwig also joked after his account was banned on Twitter. Clearly, he was in a mood of humor to have control over the whole situation.

“You could say the switch has been going well.”, his joke read.

you could say the switch has been going well… pic.twitter.com/dnkjSUkT0o

Why was Ludwig Banned?

Ludwig, 26, is all everyone has been speaking of in the streaming universe.

It was just 72 hrs after his first successful stream before he was hit by the truck. On December 2nd, during the middle of his live stream, YouTube slapped hard.

The probable cause of the slap was ”policy violation” during his first stream. 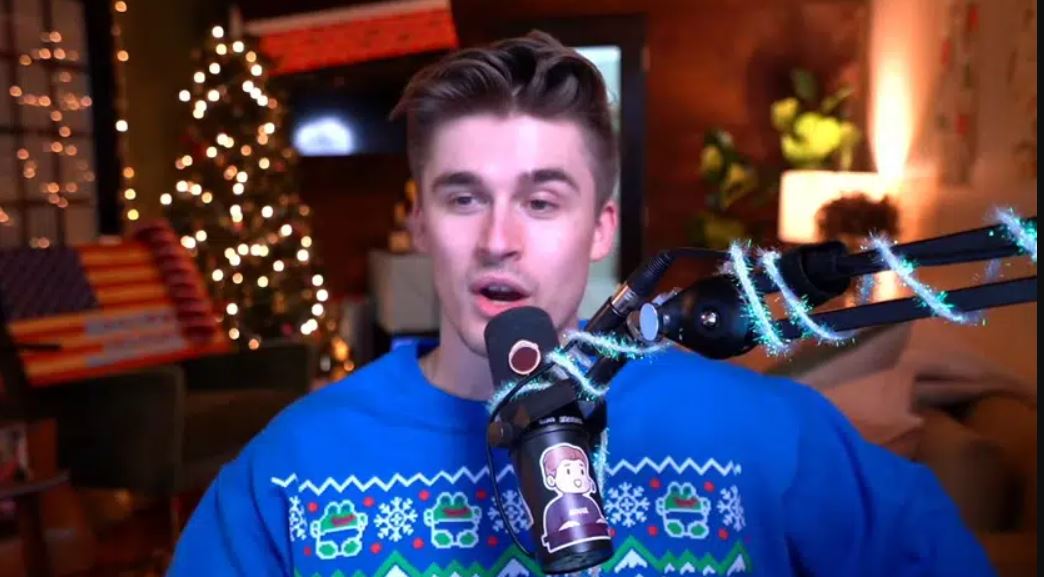 Ludwig is still able to access his profile and so can other users. Although, he can’t go live.

His live stream when it ended suddenly with many fans on his side. The first stream was a huge success and more than 680,000 viewers have ranked up to watch it.

In addition to that, he also gathered 80,000 new subscribers. With a total of 2.17 million subscribers, the channel was on fire.

When his video was screened for ”policy violation”, Ludwig was busy watching YT Videos and streaming other news with fans. Little did he know what was coming his way. 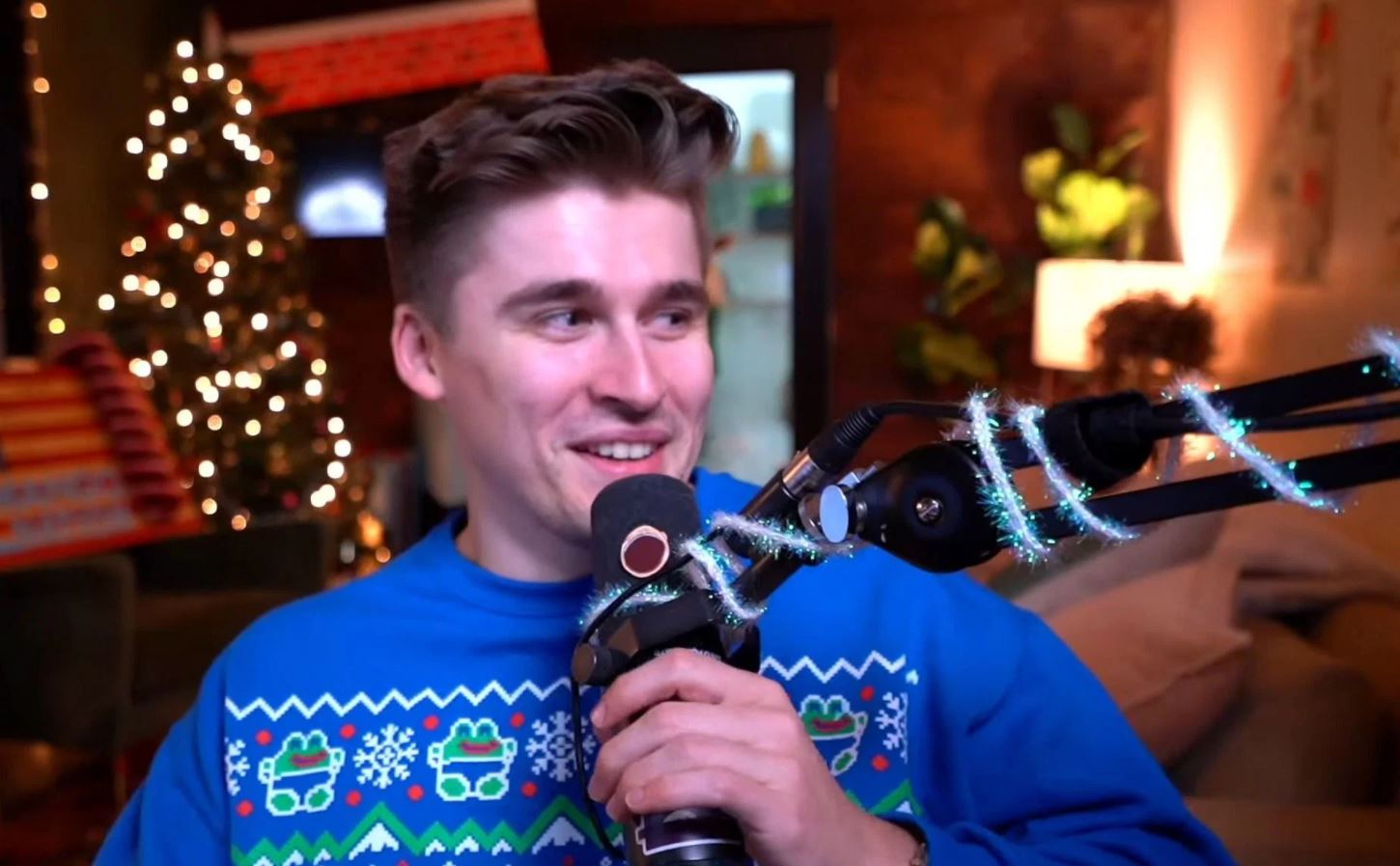 According to many people, he over-stepped YouTube’s DMCA line. In the backdrop of his videos, Cocomelon and Pinkfong children’s music videos were played out live along with the ”Baby Shark” viral video.

“Only two days on YouTube and I got banned from streaming,” he said.

“What happened was I was trying to look at the top fifty greatest vintage YouTube videos. Along the way, I ended up listening to a few seconds of Baby Shark, which… I won’t dare listen to again.

“I’m pretty sure the corporate overlords that own Baby Shark have an iron fist on YouTube, and so they took me down. Not in this car!”

“Okay, it looks like DMCA may be a little more of a concern than I originally had imagined,” he continued. “I thought what would happen is because of YouTube’s robust content ID system, they’d flag it, take the monetization from the stream. Baby Shark doesn’t work like that though.”

“It is crazy,” he further added. “In four years on Twitch, I never got banned.”

Right now, no one knows when YouTube will uplift his ban. We will have to wait to find out.