Lucas NCT Removal: Here is Everything You Need to Know

The controversy surrounding the personal relationships of Hong Kong rapper, singer, and model Lucas has created shockwaves in both the Korean and Chinese entertainment industries. 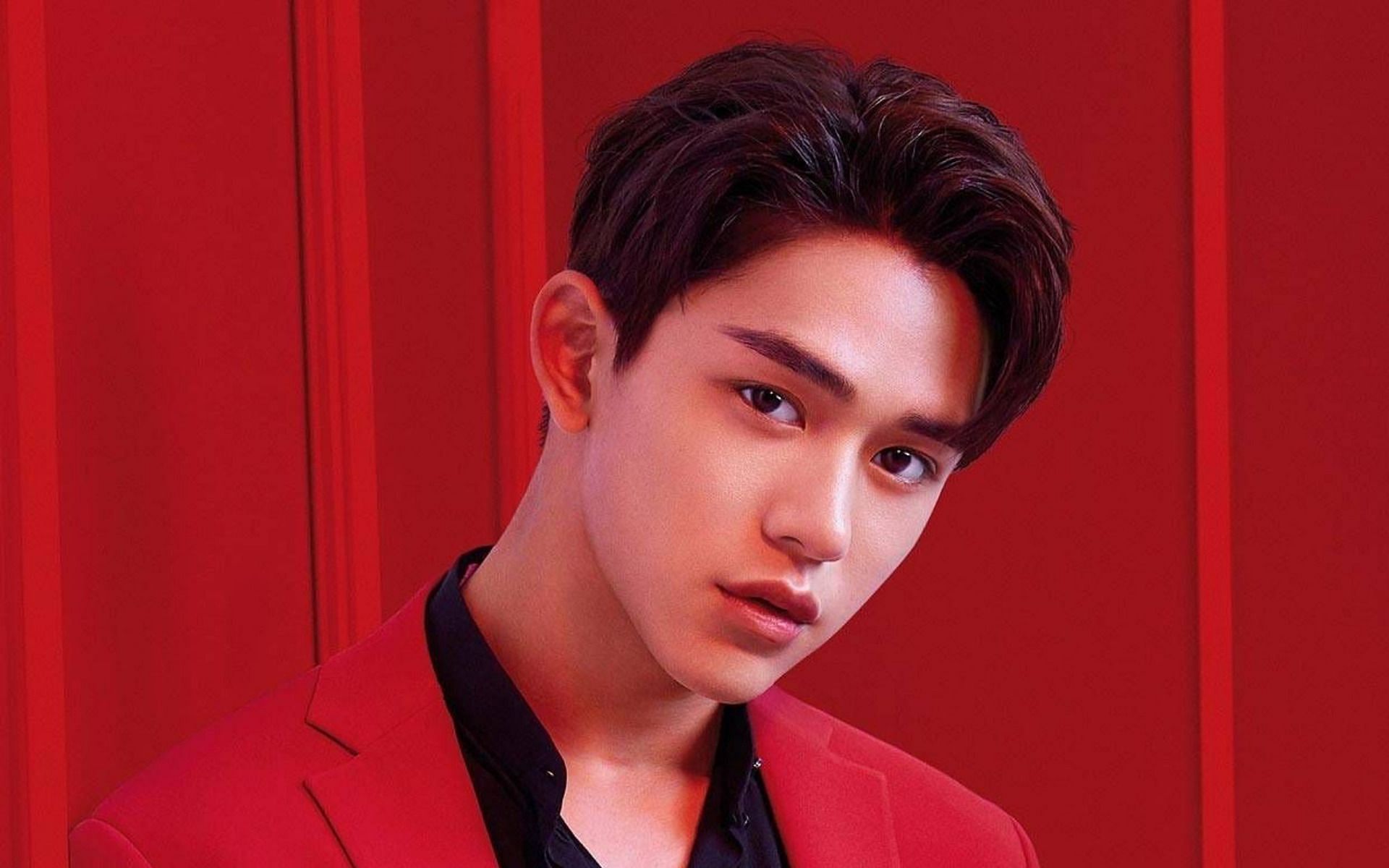 22-year-old NCT/WayV’s Lucas was accused of not only being involved in romantic relationships with a number of his female fans in Korea as well as China but also accused of other bad behaviors like cheating, taking advantage of, gaslighting his girlfriends, criticizing television shows, etc. 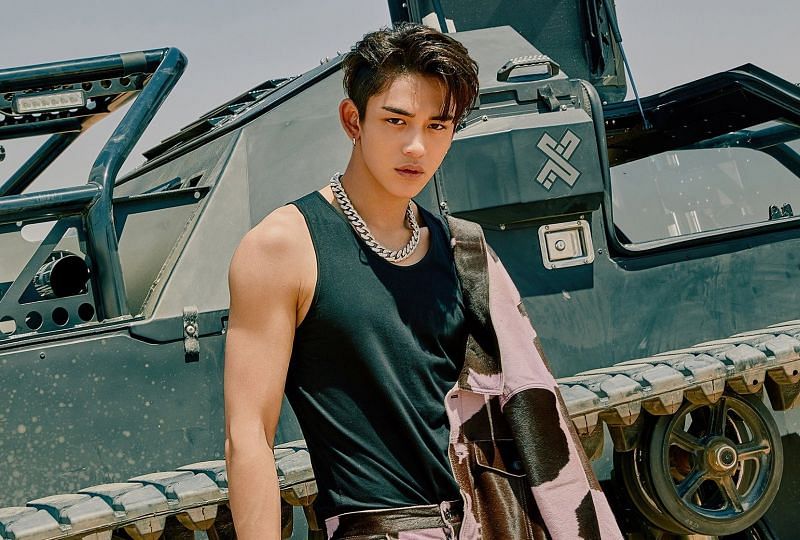 As the allegations against him went viral on various social media platforms, the male idol and his management company SM Entertainment had to issue a response finally in the last week of August.

The surprise element in the response was that rather than denying the allegations and rumors, Lucas has posted an apology letter. SM Entertainment said that they have suspended all the activities of Lucas which left the fans disappointed.

Lucas apologized to people who had been hurt by his wrongdoings in his handwritten letter. He added that he would now need some time on self-introspection and he was aware of his mistakes.

SM Entertainment has also accepted that they were being irresponsible in the management of their artist’s deeds and tendered an apology to everyone who was affected by Lucas’s actions. There was no clarification provided by the company regarding his association with NCT whether he will stay or quit.

After this announcement in August, not much information has been made available on their website except that the male idol’s flight to China has been called off.

Fans were curious about his future when they realized that Lucas was missing in the NCT’s new merchandise.

Fans reactions on Lucas missing in the NCT merchandise 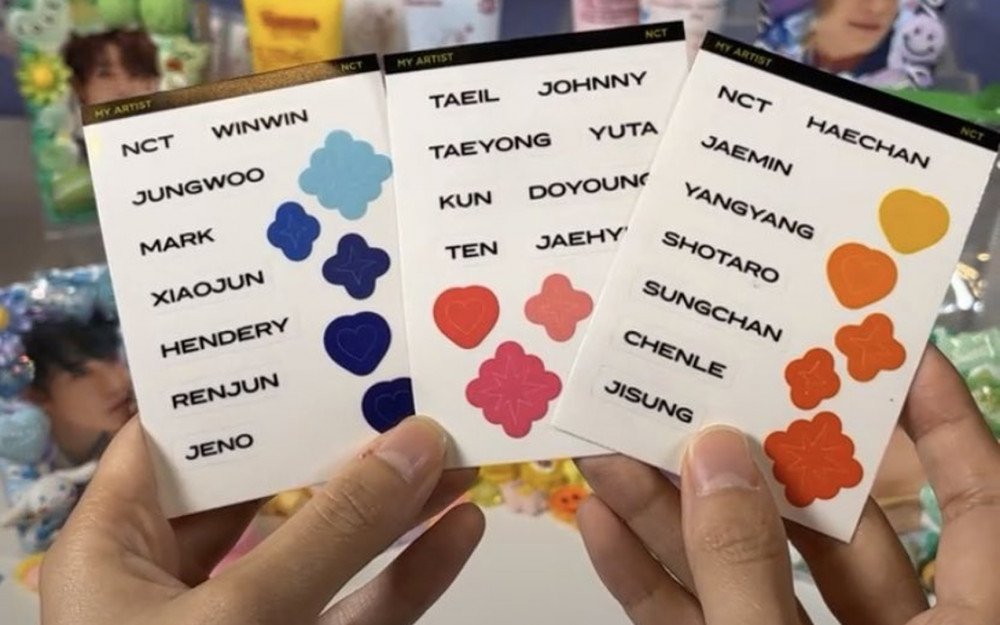 Recently SMTOWN & STORE made an announcement that NCT’s merch ‘MY ARTIST CARD PACK’ will be available for sale very soon at the company’s Dongdaemun Design Plaza store in Seoul. The pack will have a photocard cover and random photocards of the members with stickers.

However, Lucas’s fans were quick enough to realize that 22 members’ names were printed on the sticker set whereas his name was missing.

This was expected by many people post the controversy was made public. Many of his fans and netizens were quite happy with this move and demanded SM company remove Lucas from NCT completely rather than simply removing his name on NCT’s merch.

There are many international fans of Lucas who stood by him and asked for forgiveness for his mistakes. According to them, this is just a love scandal and he did not break the law.

However many fans of Lucas were so sure that he did not do anything wrong instead was under pressure from SM to apologize. They added that the evidence provided by the accused is baseless and constructed and also criticized the company. 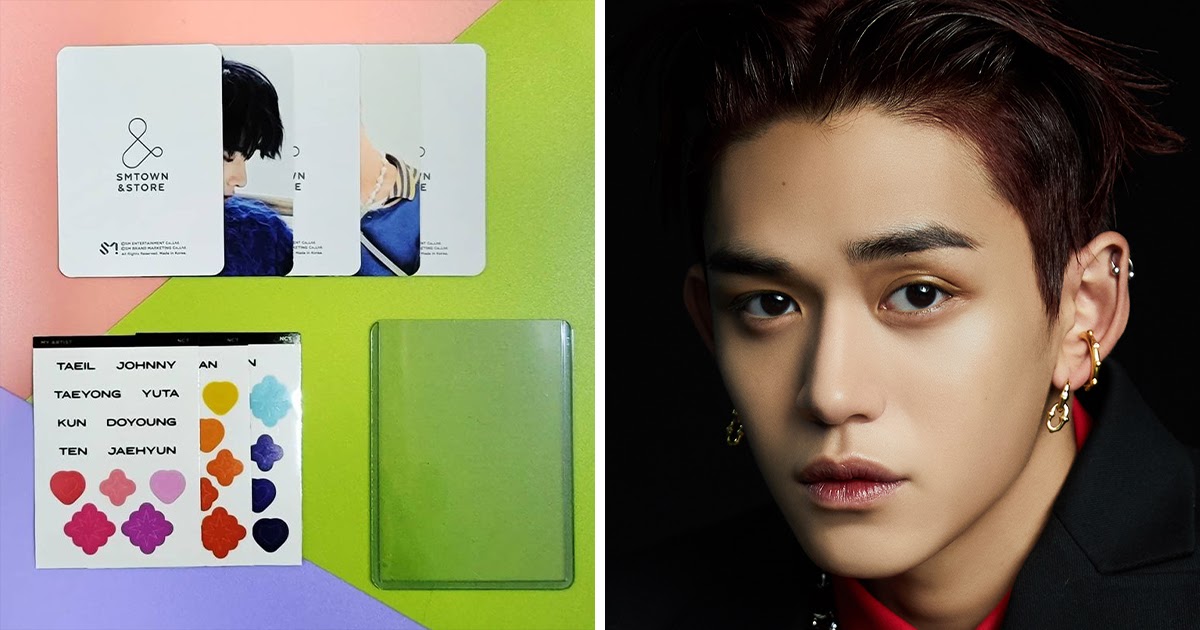 Many of his international fans are still angry as the company has silently removed Lucas’ name from NCT’s goods without providing a detailed explanation behind their actions.

Irrespective of whether they support or oppose Lucas, fans want transparency from the company to confirm if Lucas still continues to be an NCT member or not!