Popular South Korean girl group LOONA is all set to kick off this year with a bang. The group that has announced their first concert of 2022 is geared up to treat their fans live in an offline as well as online event simultaneously. 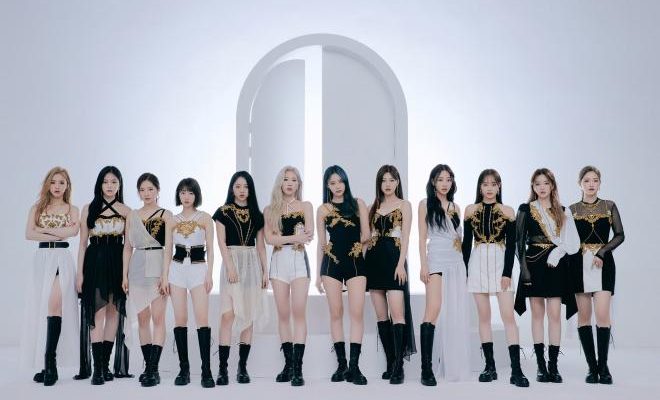 Here are all details pertaining to the upcoming “Loonaverse: From” concert – dates, when and how to buy the tickets. Read on! 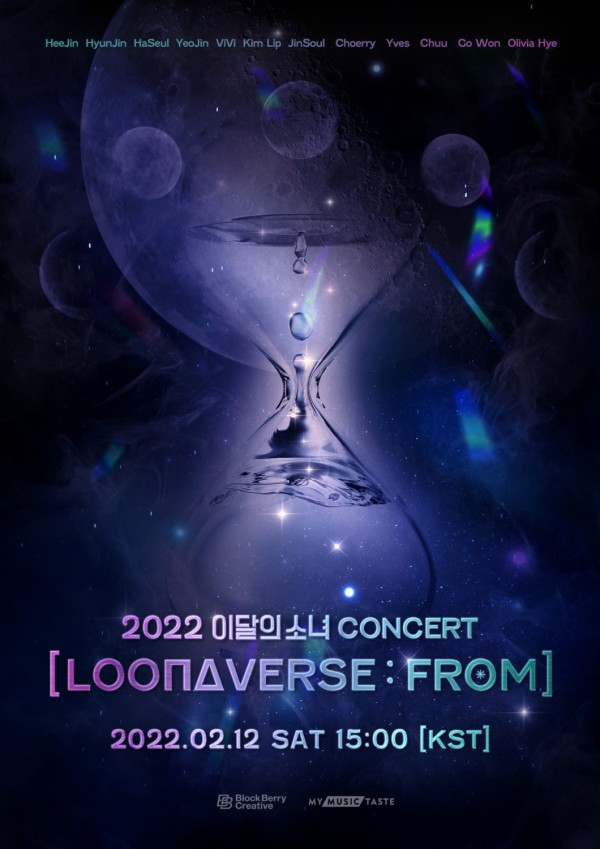 The group that made its debut in 2018 has been successful in impressing its fans with its hit music over the years.

And now the group is back with their new concert for the year 2022!

Taking to its Twitter handle, LOONA made the announcement of its upcoming concert by writing, “2022 Loona Concert [LOOΠΔVERSE : FROM] 🗓 February 12, 2022 (Sat) 3PM [KST] / Jangchung Gymnasium Please check the official fan cafe for details!”

Going by the official announcement, the LOONA 2022 concert is scheduled to be held on Saturday, 12th February at 3 pm KST.

The event which will be held both online as well as offline is set to take place at Seoul’s Jangchung Municipal Stadium.

The presale tickets for the concert will be available starting 8 PM KST on Tuesday, January 18.

Interested fans can also buy the general tickets which will be available for sale starting 8 PM KST on Wednesday, January 19.

You can buy the tickets for the event via MelOn and MyMusicTaste. Online tickets will go on sale via MyMusicTaste starting 1 PM KST on January 19.

The LOONA 2022 concert is set to take place around eight months after the band held an online concert ‘LOOΠΔTHEWORLD : &’ in June 2021 and around three years after the group held their last offline concert. 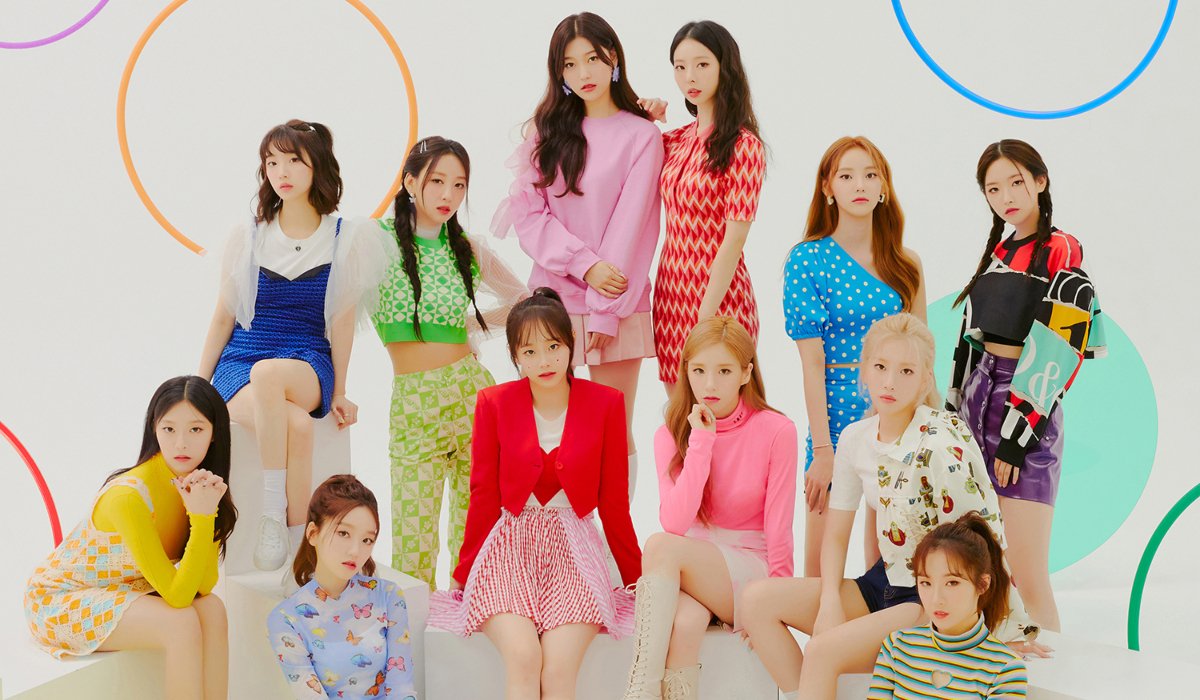 The group which came together in 2018 has launched songs like Butterfly, So What, Why not, among others. The band also bagged the Best Korean Act in the 2018 MTV Europe Music Awards.

The band became popular not just in Korea but gained popularity all across the world. The songs from LOONA have been huge hits and also entered Billboard Top 200.

The group launched their last song PTT (Paint The Town) in June 2021 which was a huge hit and garnered millions of views.

Are you excited ahead of the upcoming “Loonaverse: From” concert 2022? If yes, grab your tickets immediately so that you do not miss the grand event!