MasterChef Junior’s Season 8 is considered to be one of the most difficult as there have been many challenges for the participants like engaging in a tag team challenge with celebrities from WWE and cooking for a crowd at a renaissance fair. 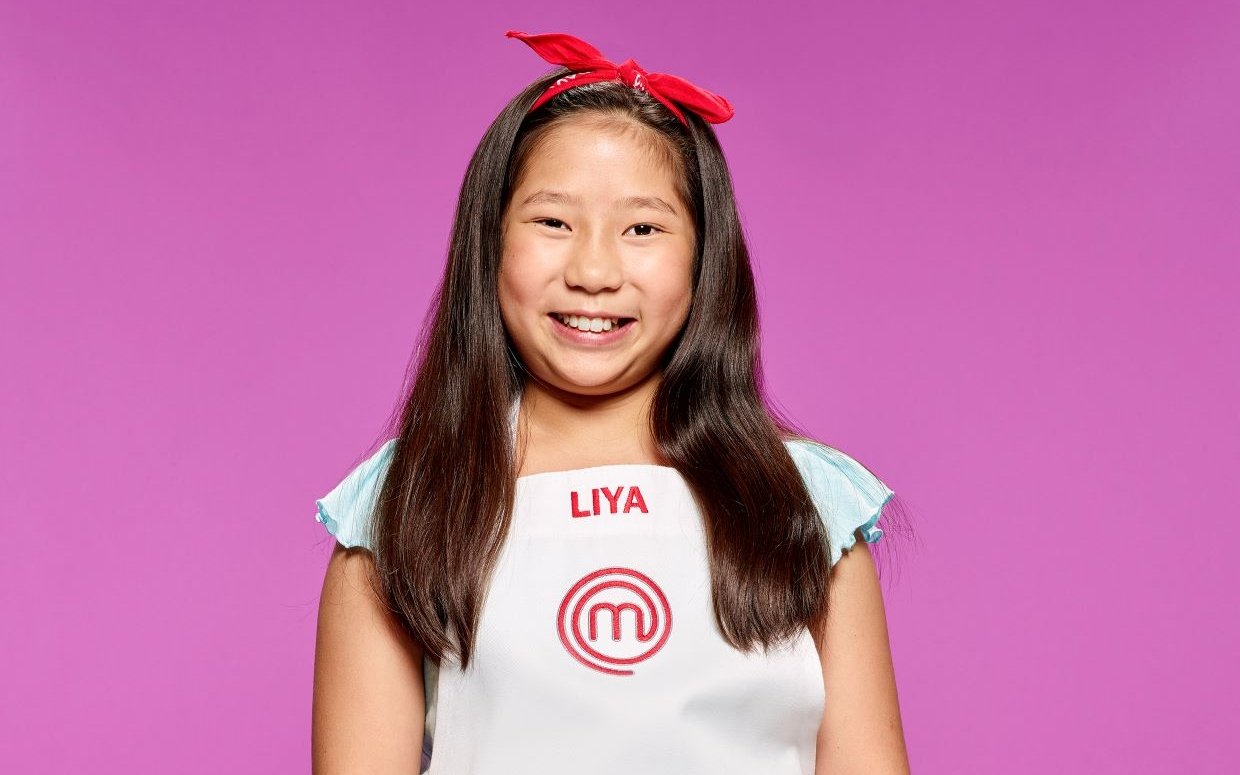 MasterChef Junior made the announcement of Liya Chu from Scarsdale, N.Y. as the Season 8 winner on the night of 23rd June.

She won over judges Gordon Ramsay, Daphne Oz, and Aarón Sanchez by offering them delicious dishes that demonstrated her family culture and traditions.

We are SO proud of our #MasterChefJunior Season 8 winner, Liya!! 🤩 ❤️ pic.twitter.com/bjnPD7l7wd

13-year-old Liya said, “I wanted to show that cooking isn’t just making food, it’s actually creativity, a break from life. For me, cooking is a break, a freedom, a time I spend with family, so I was happy I got to show that in my dishes.”

Contestants in the final round 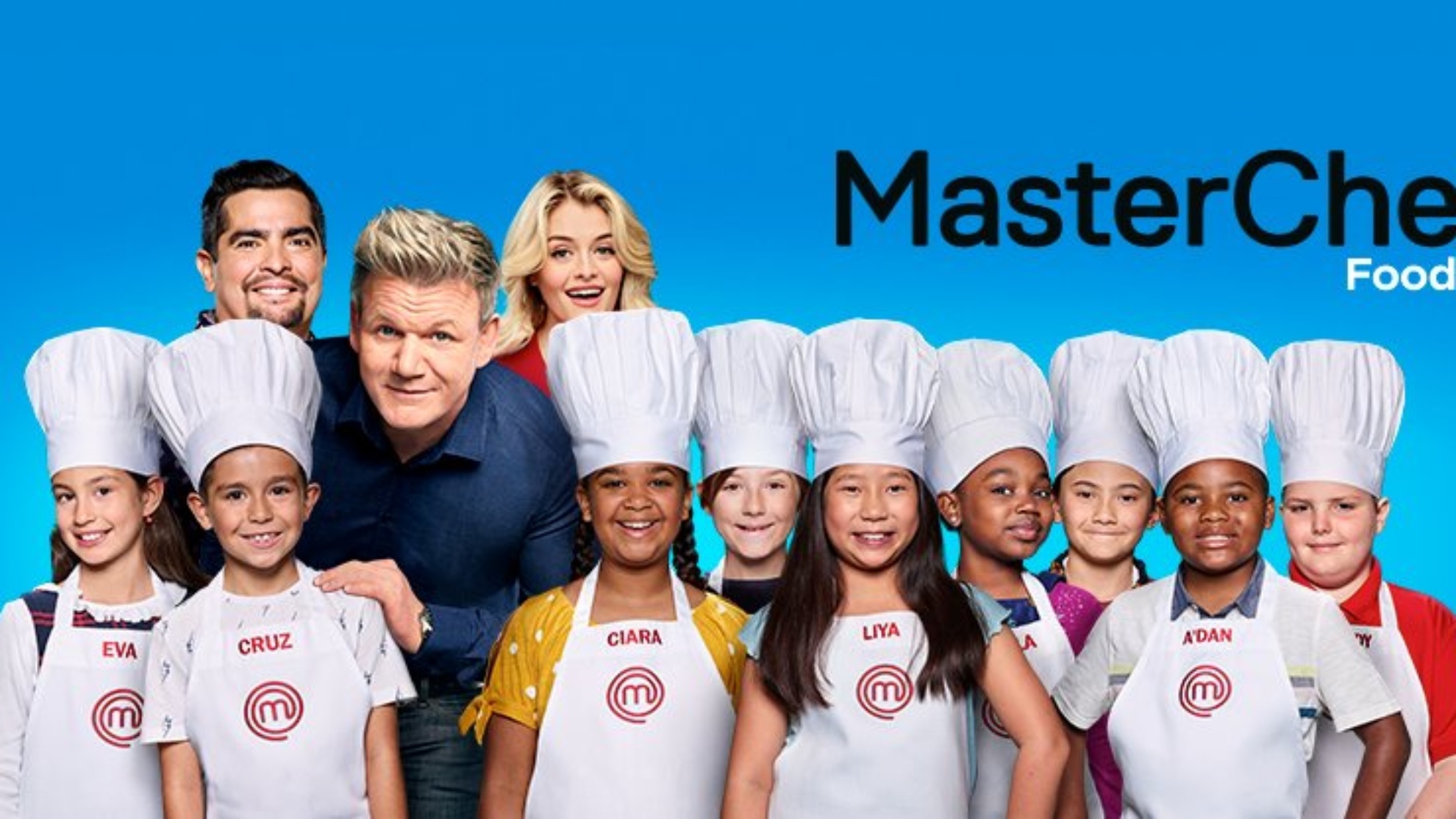 Liya Chu competed with Grayson Price in the final round wherein they were asked to prepare two dishes (one entree and one dessert) within one hour each.

Grason did some miscalculations with the ingredients during the dessert round as ‘Texas Ruby Red Grapefruit Curd with Fennel Pollen Financier and Pea Flower Sorbet’ became heavy with pollen.

MasterChef Junior 2022 is America’s most popular kids cooking reality show which launched its Season 8 on March 17, 2022. There were 16 contestants in the season aged between 8 to 13 years. Out of these 16 child cooks, 3 contestants competed to secure their position in the Top 2 of MasterChef Junior 2022. Out of these 3 final contestants, Ivy Childs was eliminated in the last week. Liya and Grayson were the Top 2 finalists.

Liya faced competition from 11-year-old Grayson Price from Austin, Texas, and 8-year-old Ivy Childs from Darien, Connecticut in the semifinal round. Liya made the decision to prepare something that she acquired knowledge from her family by cooking a dumpling dish taught to her by her mother. She added, “It’s crazy that I won that. I want to thank everybody for that because I couldn’t have done it just by myself.” 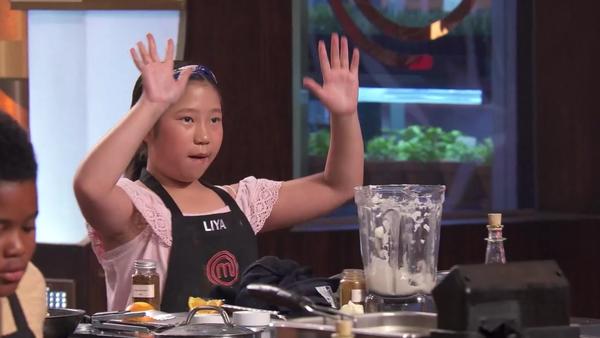 In the final round, Liya continued with her family’s tradition and cooked pan-roasted duck breast with scallion pancake along with charred long beans, miso eggplant, and red miso demi-glace. She won the hearts of the audience by preparing coconut and pandan panna cotta, tapioca, passion fruit coulis, and mango heart desert.

Her strategy played off really well and she not only emerged as the winner of MasterChef Junior but also received a cash prize of $100,000 prize. She plans to utilize the prize money for college tuition fees post-completion of her school studies.

Congratulations Liya for winning #MasterChefJunior Season 8! We can't wait to see what you accomplish in the future. 🎉🥳 pic.twitter.com/tBIrnXRSZO

The episode synopsis read, “The three semi-finalists go head-to-head in front of a live audience with a surprise visit from their loved ones. The chefs have one hour to prepare a dish inspired by their families for each judge.”

We congratulate Liya Chu on her big achievement and wish her all the best for her future!