Little Women: Atlanta Star Ms. Juicy Baby is Released from the ICU After Suffering a Stroke

The 50-year-old American reality television personality Shirlene King Pearson aka Ms Juicy was fighting for her life when she was hospitalized on April 29. The self-proclaimed ‘The Queen of Atlanta’ went into a coma after suffering a stroke. Now, she is out of the intensive care unit and is doing well. Read on to know more.

The Prayers have Worked… 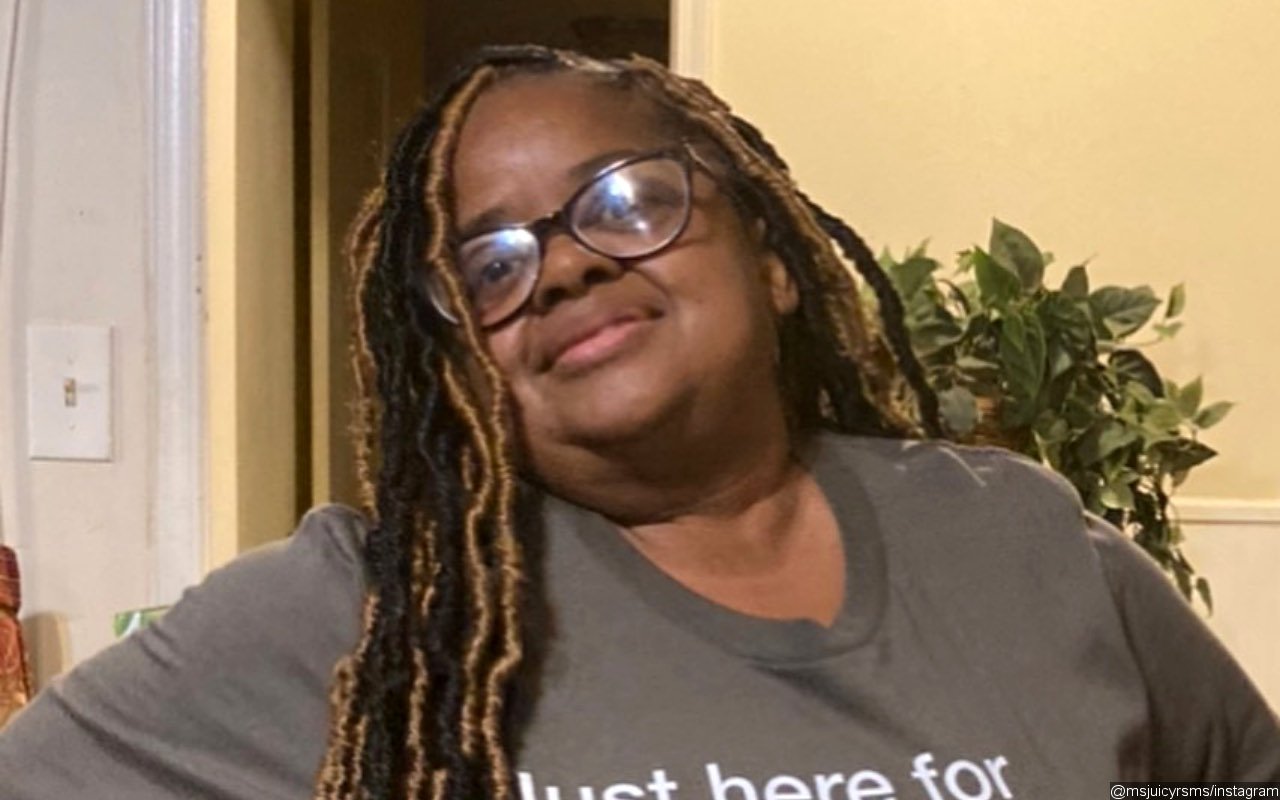 After Ms. Juicy was hospitalized in April, a note was posted by “Meme Agency” from Ms. Juicy’s official Instagram account and reads as:

“At this time Ms. Juicy is stabilized in the ICU. The family is thankful for all the prayers and is asking for you to respect their privacy at this time. Please continue to keep Ms. Juicy in your prayers. We will keep you updated with any changes.”

Fans took to the comment section and sent their prayers now that she is out of danger. Now, another good news has come out Shirlene has been released from the ICU. In a new statement from the agency, it has been confirmed that Ms. Juicy ‘did suffer a stroke’ and ‘has been moved out of the ICU, however, there is a new journey ahead of her for healing.’

The Meme Agency also stated that “As many of you know Ms. Juicy is an amazing actress, TV personality, and host, however, this journey and the journey ahead will not be easy.” Even though exact details haven’t been released, it appears as if Shirlene went through a near-death experience. 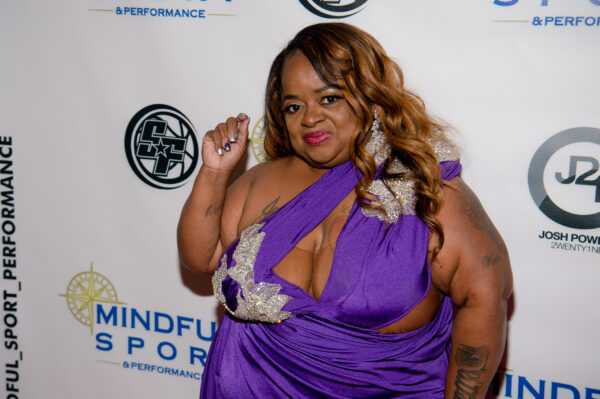 The 50-year-old reality star holds the “Little Women: Atlanta” show in high regard. Shirlene Pearson first appeared on the show in 2016 and most recently was seen in season 6 which premiered in 2021. She is also the executive producer of this show.

Ms Juicy Baby was born with the condition Pituitary Dwarfism and stated that the show teaches society about “little people”. She once revealed in a 2019 interview that  “I love this show because it teaches and informs people about who little people are. We can do everything average height people can do because we are not different; we are just different in size.” 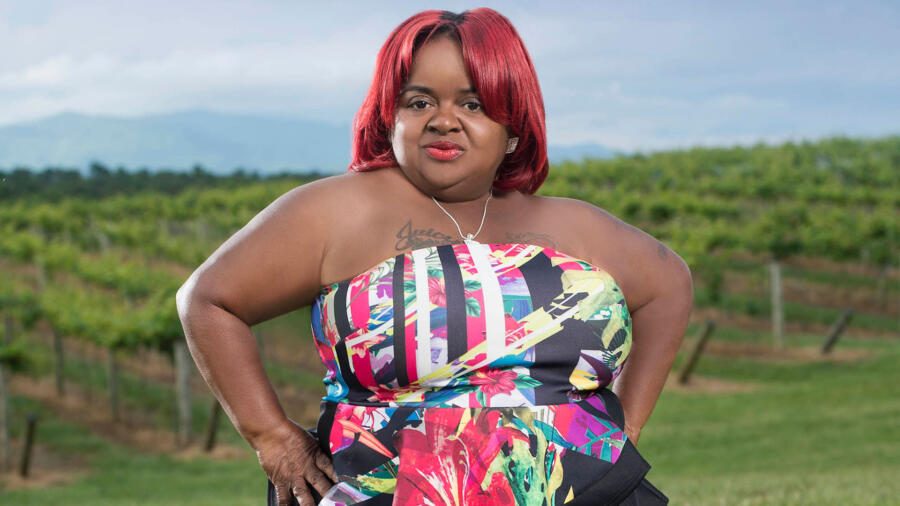 She added, “We have to live our lives like everybody else, and it shows that we go through the same things and the same struggles as everyone else. But don’t come out there and treat us differently because we are smaller in stature than you are. I love this show because it shows everyone that we can do everything that they can do and even better!”

Juicy’s acting career began on stage but she got her first movie break in “Fred Hammonds’ Christmas…Who Needs It” in 2007. She also worked in TV series like “Meet the Browns”. In 2011, she starred in Tyler Perry’s movie “Madea’s Big Happy Family”. From 2012, she was a recurring cast member of the comedy series ‘The Rick Smiley Show’. Several Images and GIFs of Pearson have become popular memes on Twitter and Tumblr.
Shirlene’s health issues come two years after her friend and castmate from Little Women: Atlanta, Ashley ‘Minnie’ Ross passed away at the age of 34 in a massive car accident. She was shaken by her death. Now, she has to travel her road to recovery. Keep her in your prayers.
Share
Facebook
Twitter
Pinterest
WhatsApp