Lisa and Lenny Hochstein, the RHOM Stars Split After 14 Years of Marriage

The Real Housewives of Miami’s stars Lenny and Lisa Hochstein are now officially getting divorced after being together for 14 years. 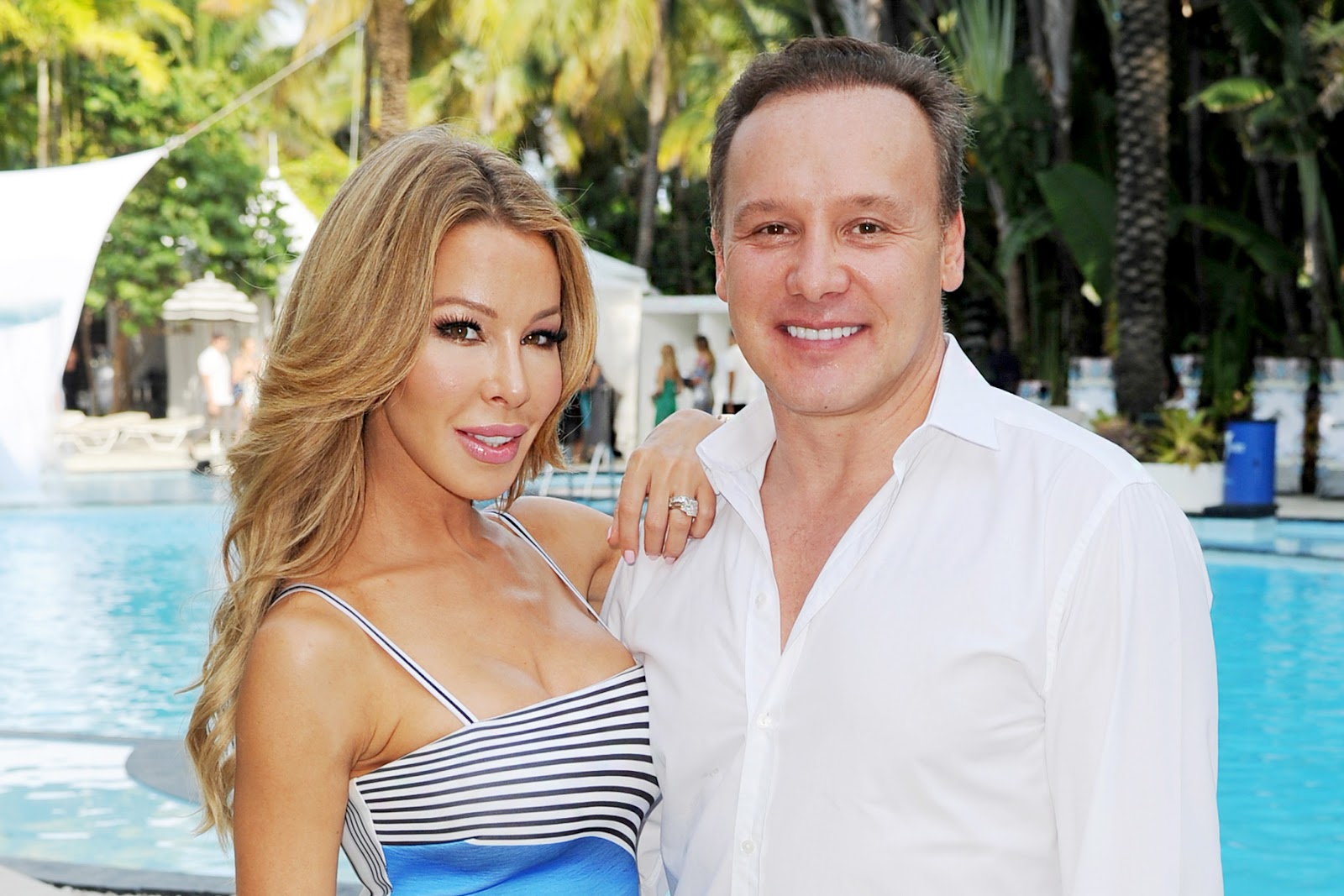 The plastic surgeon made it public on Monday that the couple is going to part ways after staying together for more than a decade. The couple initially denied the rumours of other separation but it was on Monday when he said that “Lisa and I are getting divorced.”

Lenny further added that”A few weeks ago, I denied this because I am trying my best to protect my family during this process. This is a very difficult time, and I would ask for some privacy so that we can best take care of our children who mean the world to us.”

Lenny Hochstein, 55 also expressed how he is now dating Katharina Mazepa, an Austrian Model but cleared out that “none of this happened until after the decision was made to get divorced.”

Looks like Lenny and Lisa are definitely done. He’s not hiding other women. #RHOM pic.twitter.com/spQ0Y8U6OO

Because it was a week ago when Lenny was caught expressing PDA with a brunette while he was seen in front of Miami hot stop Prime 122.

So you’re telling me… Lisa and Larsa caught Lenny in the club with a model, Lisa screamed in the model’s face, a drink was thrown, and cameras weren’t there to capture it? 💀 Mess. Still excited for Season 5 nonetheless! #RHOM

He further shared how they are going to go about this process of separation “I tried my best to avoid it for the sake of our children, who we love deeply. We have been living separate lives for months and made the decision to divorce last month.” “It was after the decision was made that I started seeing Katharina. This is something that Lisa was well aware of before it happened. Our issues have nothing to do with the filming of the show.”

Lisa’s Take on the Announcement Made by Lenny

As per sources, one of Lisa’s friends shared how Lisa was not “aware” of any divorce and “She isn’t directly aware of any divorce talk but can assume the direction it’s going since he hasn’t been hiding anything.”  “She hasn’t been served any papers and hasn’t been aware that that’s the case and is just focusing on her children.”

So after years of Lisa feeling her worth defined by her fertility issues, and never (at least on camera) being told otherwise by Lenny. He leaves the mother of those little miracle babies in the most tasteless, thirsty way. Wow. pic.twitter.com/zUtFLxnSLd

Lisa’s friend further shared how “She’s[Lisa] devastated and disgusted that he would do this to his children. The way he’s out flaunting it is gross.” “She’s just shocked that in a heartbeat he would just abandon his family.”

Lenny and Lisa: What led to the Divorce

The two got married in October 2009 and have two kids together: Logan who is 6 and Elle who is only 2.  The fans also witnessed the couple having problems conceiving during the original run of Real Housewives of Miami. It was later in season 4 of the rebooted show when Lisa admitted that the couple was almost on the edge of calling their relationship quits.

“We almost got a divorce, and it was devastating. During this separation, Lenny had this emotional affair with some $2 hoe,” she expressed in the season 4 premiere, which started streaming in December 2021, further saying that he “came grovelling back and it was the best decision of his life.”

But it seems as if it wasn’t his best decision and now it is public that Lenny wants to be out of this marriage. Lisa is yet to publicly comment on the divorce.