Lil Nas X has finally revealed the title of his debut studio album. Montero is the title of the album, which does not yet have a release date. Below is a teaser for the album, which includes shots from his music videos for “Old Town Road,” “Panini,” “Holiday,” and “Montero (Call Me by Your Name),” as well as his recent BET Awards appearance. 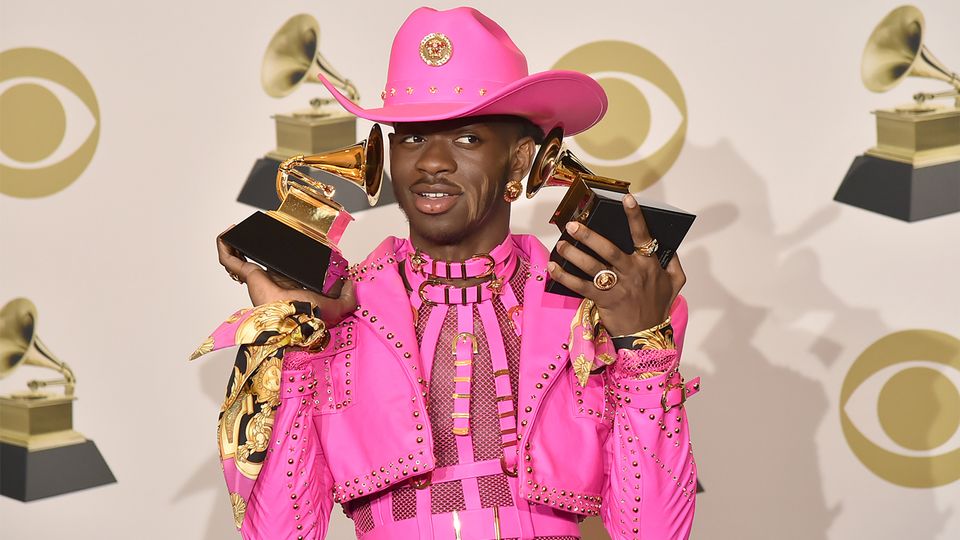 Following the enormous success of “Old Town Road,” Lil Nas X released his debut EP for Columbia, 7, in June 2019. The album was nominated for a Grammy Award for Album of the Year in 2020.

With a minute-long movie teaser, the 22-year-old rapper (real name Montero Lamar Hill) said on Tuesday (June 29) that his highly awaited first full-length will be “coming soon.” The action-packed clip, which comes straight from the Montero Cinematic Universe, includes parts from his earlier music videos, including “Old Town Road” with Billy Ray Cyrus, “Panini,” “Holiday,” and “Montero (Call Me By Your Name),” as well as a new Take a Daytrip-produced track.

Montero will perform the fiery title single, which debuted at No. 1 on the Billboard Hot 100 in April, as well as the laid-back “Sun Goes Down,” which he debuted on Saturday Night Live in May. On June 21, 2019, LNX published his first significant project, the 7 EP, on Columbia Records, two years ago. At the 2020 Grammy Awards, the EP was nominated for album of the year. Check out his own MCU trailer here.

Lil Nas X said in March that his debut album will be called “Montero” and will be released this summer. He said in an interview with Apple Music that the album will include “15 to 18” tracks, with a deluxe version slated to be published in the fall. When asked about the album on Jimmy Fallon’s Tonight Show, he described it as a “coming of age storey” that is “100 percent me,” as well as “something anyone can vibe to.”

“MONTERO” THE ALBUM DROPS THIS SUMMER! 🏹🤍

It’s a fascinating narrative about Lil Nas X’s rise to fame! Nas used his social media following to promote his work after dropping out of the University of West Georgia to pursue a music career. The song gained traction on TikTok, with some users use it to participate in the #YeeHaw craze, which saw people spend the summer of 2019 sipping ‘Yee Yee jucie,’ which transformed them into cowboys. Lil Nas X admitted that he created hundreds of memes to help the song get traction. 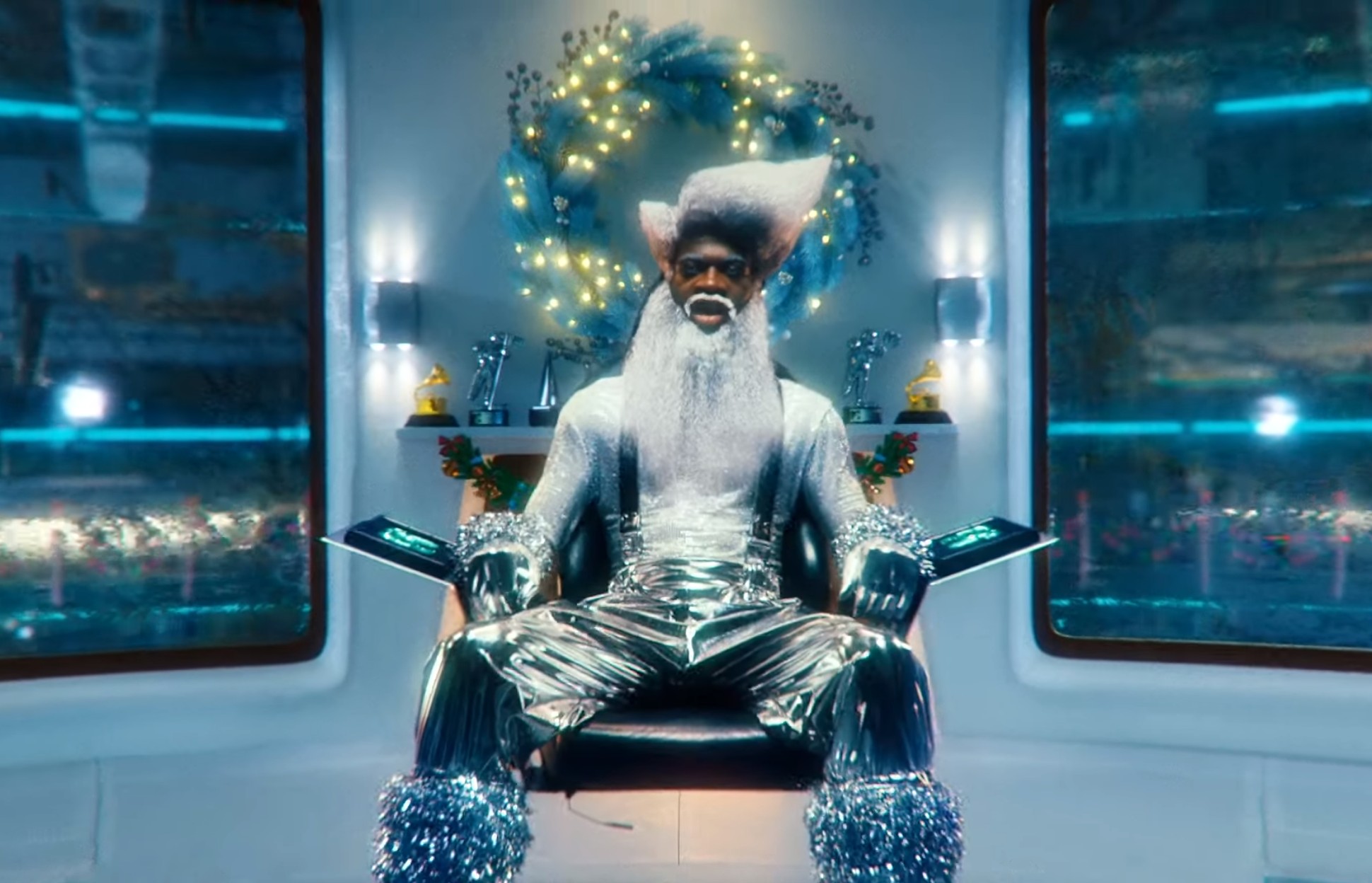 The song drew the attention of Miley Cyrus’ father, Billy Ray Cyrus, who appeared in various remixes of the song. In April of this year, Lil Nas surpassed Drake as the artist with the most streams in a single week in the United States. In the end, the remix became the most certified song in history!