It was recently revealed that Lewis Capaldi had been diagnosed with Tourette’s syndrome, according to his statement.

On Monday, he announced the news on Instagram Live, in which the 25-year-old Scottish singer-songwriter acknowledged that he has always had it despite never being aware of it. Capaldi explained that he often feels his shoulder twitch due to this to deal with this. 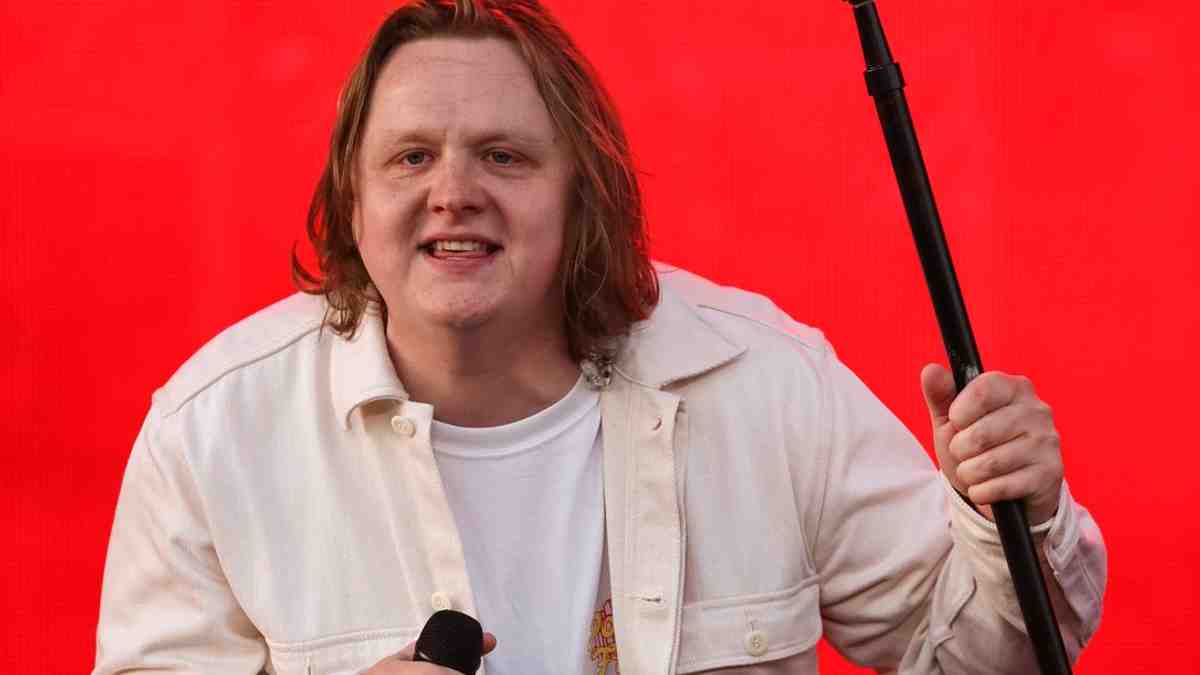 As Capaldi explains all about the not-so-common disorder that he suffers from, he said, “The worst thing about it is when I’m excited I get it, when I’m stressed I get it, when I’m happy I get it. It happens all the time. Some days it’s more painful than others and some days it’s less painful. It looks a lot worse than it is. Sometimes it’s quite uncomfortable … but it comes and goes.”

It was very hard for the singer to tell his followers that he initially believed he had some horrible ailment that caused him to lose his vision. After noticing his twitching in old interviews from 2018, he realized that he was diagnosed with Tourette’s, and it made so much sense that he would be diagnosed with it.

“I do the shoulder twitch quite a lot. And you see underneath every TikTok and stuff, people are like, ‘Why is he twitching?’, which is fine. Curiosity is fine. I get it,” he pointed out, noting that he came forward with the information about the disorder to avoid people thinking he was taking cocaine.

“It’s a new thing, I haven’t really learned much about it — I’m learning,” the singer continued to explain. “I’ve got Botox on my shoulder to stop it moving. It worked for a bit.”

Despite this, Capaldi noted that he is in overall excellent health. The singer was praised for sharing a diagnosis of Tourette’s with the public by Emma McNally, CEO of Tourettes Action.

What Is Tourette’s Syndrome?

Tourette syndrome is a disorder characterized by recurrent movements or sounds that sufferers cannot control, including repetitive movements and unwanted sounds. For example, you might continuously blink your eyes, shrug your shoulders, make an offensive or unusual sound, or blurt out a word you do not mean to say. 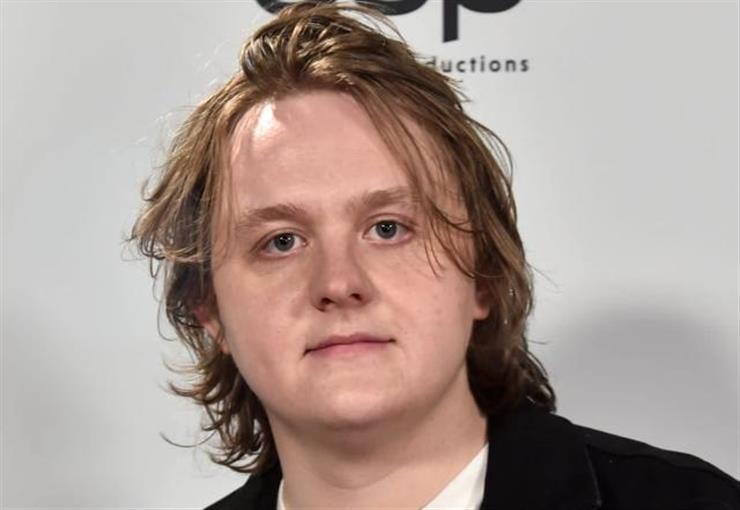 A child’s first tic typically appears between the ages of two and fifteen, with the average age around six. There is a three to fourfold increase in the risk of Tourette syndrome among males compared to females.

It is important to note that although Tourette syndrome cannot be cured, treatments are available. In many cases, people with Tourette syndrome do not need treatment because the symptoms are not bothersome. After a person has reached their teens, it is common for tics to lessen or even disappear.

Who is Lewis Capaldi?

Lewis Capaldi is a Scottish singer and songwriter best known for the hit song “Someone You Loved”. When he was 4, he performed at a holiday camp where he discovered his love for music. Due to his parents’ support, Capaldi didn’t focus much on academics during his school years. 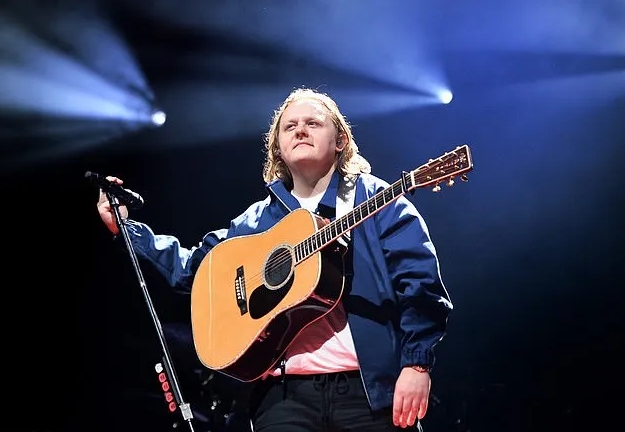 His first original music tracks were written at age 11, and he started playing the guitar at age 12. The musician took advantage of every opportunity to perform at pubs and venues in Bathgate. His career was built by recording original songs, releasing them on YouTube, playing at live concerts, and being active on social media.

His hit single ‘Bruises’ led to mainstream recognition and his signing to Virgin EMI Records and Capitol Records. He announced on May 17, 2019, that his debut album would be released, titled ‘Divinely Uninspired to a Hellish Extent’. The manager of his career is Ryan Walter.

We can only pray that Capaldi will soon be able to get relief from his condition, as there is no permanent diagnosis for this disorder. Stay tuned with us for more such celebrity gossip.