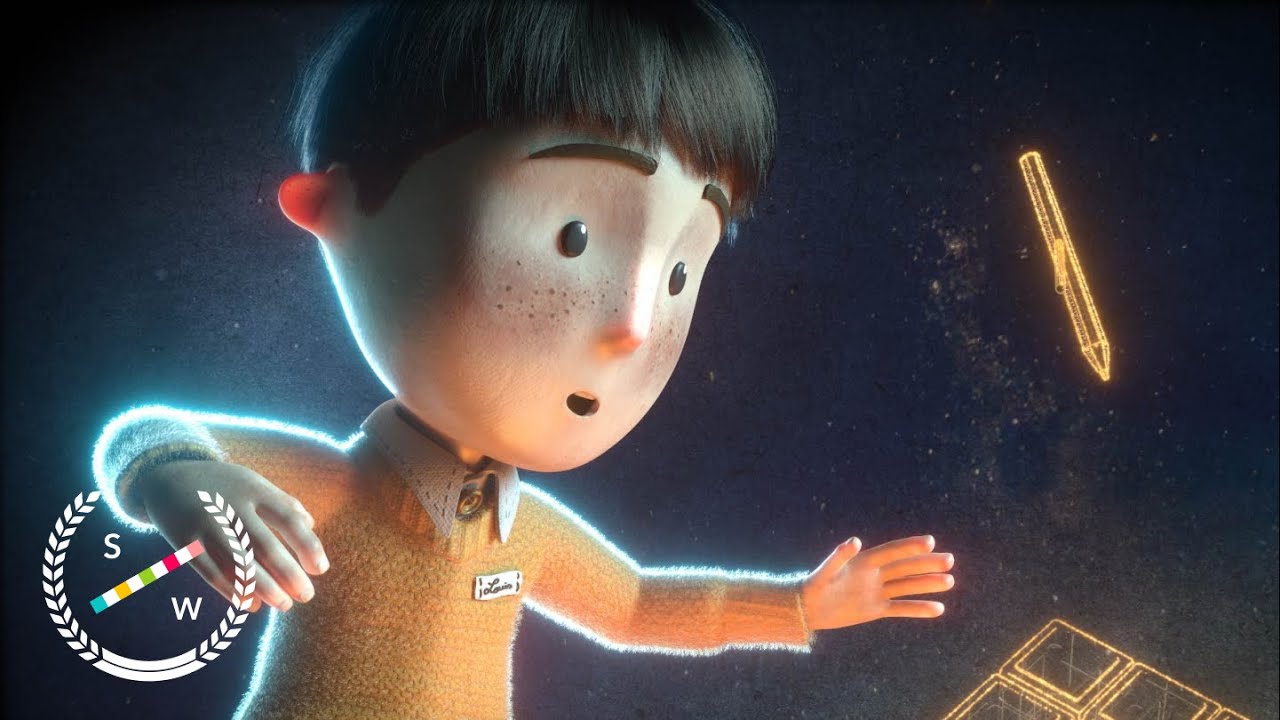 It was a hybrid event presenting 160 sessions online which was participated by record 210,000 visitors and 300 members who were present at Torino’s state-of-the-art venue OGR. The number of attendees for the 2021 event was the highest ever in the history of the VIEW Conference. 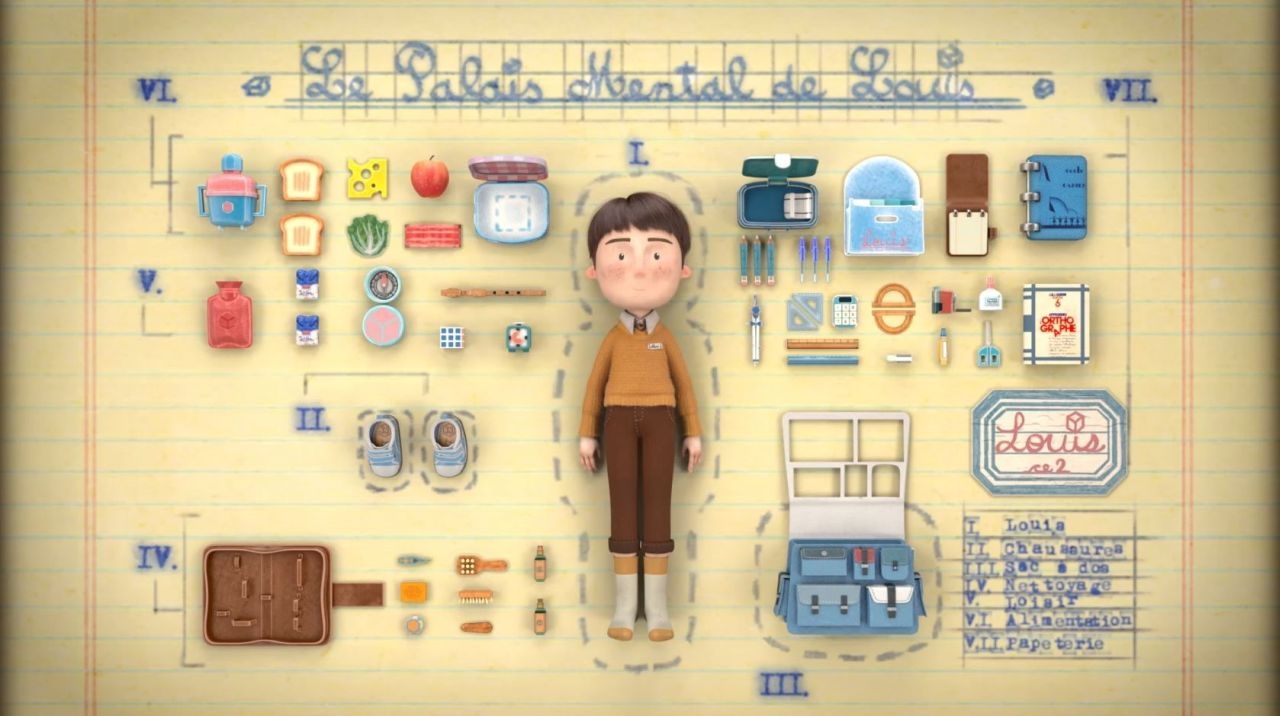 “Les Larmes de la Seine” portrays events that occurred on 17th Oct 1961 in the city of Paris when a protest by Algerian workers turned deadly. The event takes place for many days (5-6 days) which includes sessions where the general public can also participate. Many international speakers representing different sectors in the field of computer graphics present their work to the attendees.

The 5-minute-film was created in the year 2021 by Marion Philippe, Kayu Leung, Jean-Geraud Blanc, and Theo Jamin of MoPA in Arles, France.

The film revolves around a young boy with a developmental disorder of severity that often leads to difficulty in social interaction and communication introducing himself to his fellow classmates at his new school. Jury members were very pleased with the film’s unique voice.

Jurors described the film as, “staggeringly humanizing, fresh, innovative and entertaining all the way through. We don’t look at ‘Louis’ from the outside; we enter his mind as he shares the particular way in which he sees his world. the film. Congratulations to Marion Philippe, Kayu Leung, Jean-GéraudBlanc, and Théo Jamin of MoPA in Arles, France, who created this film during their graduation year.” 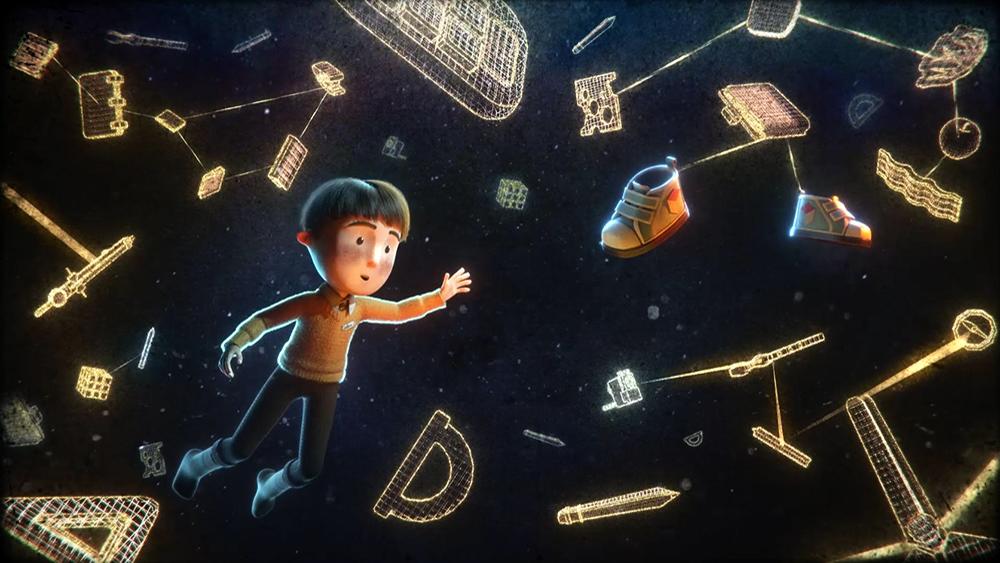 Gutierrez said, “I am so proud to announce the 2021 VIEW AWARD winners this year and to recognize the incredible students and professionals who created these outstanding films”. 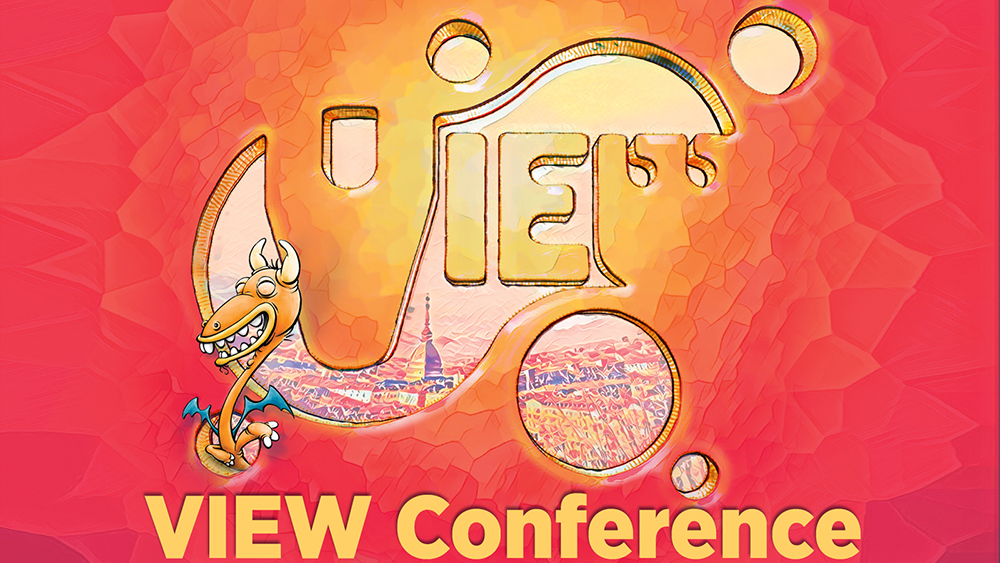 He added, “In addition to being works of art, four of our award winners send strong messages: An intimate look at autism, a reminder of the horrifying result of a street protest, an imaginative antidote to war and a call to action from a child. The fifth winner is pure animation joy. Congratulations to all.”

“Les Larmes de la Seine (Zane’s Tears)” and “Yallah” were other notable films that won Jury Awards and “Only a Child” received a Special achievement award.