Lee Rosbach recently surprised fans by announcing that he will be stepping away from Below Deck. The captain cited his health issues as the reason for his departure from the reality show, which is currently in its 10th season.

Rosbach has been associated with Below Deck since the show’s inception in 2013. During his long career, the 73 year old television personality was able to make a huge fortune for himself. Read on to know all about his net worth and earrings from the reality show. 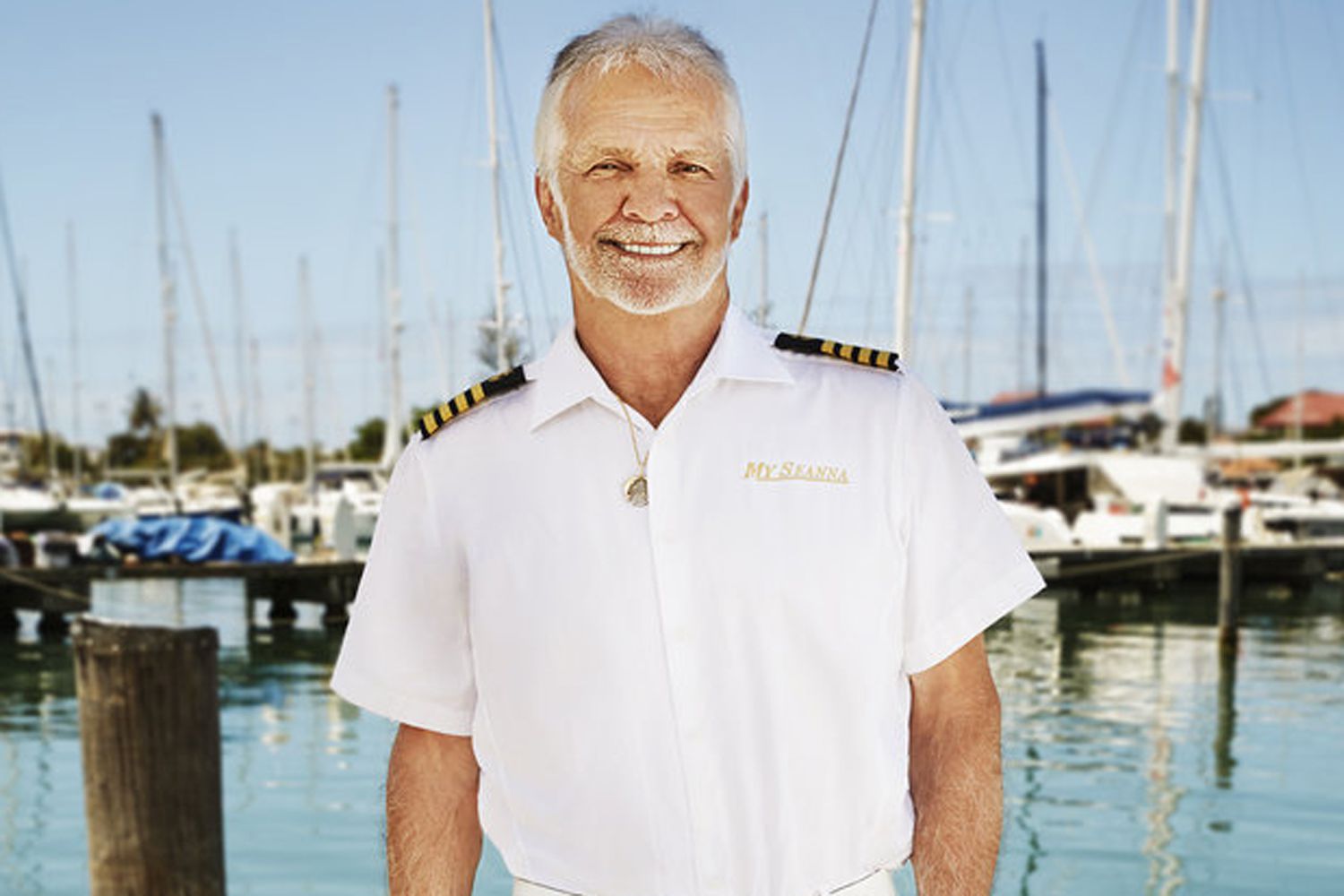 The exact net worth of Lee Rosbach has not been revealed; however, multiple sources have estimated his wealth to be around $800,000. Some other sources have calculated the net worth as $1 million.

Born and raised in Michigan, Rosbach spent most of his time around water and on boats. At the same time, he managed restaurants in Turks and Caicos and became more and more interested in boats. An acquaintance then asked him to be a fellow on a sailboat delivery to earn some extra money. 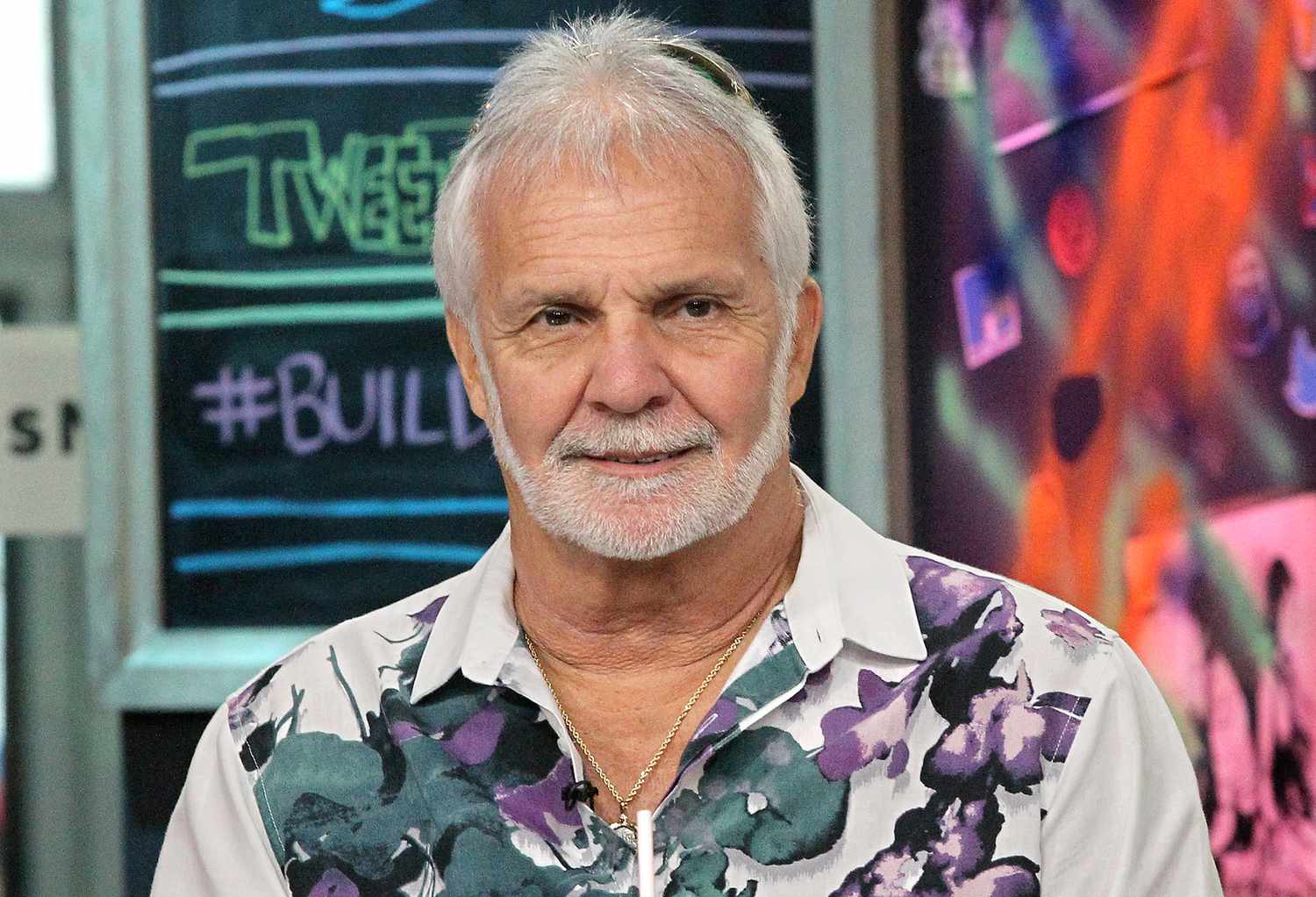 At the age of 25, Rosbach shifted from Michigan to Florida because he felt warmer weather was more suited for him. There, he kick-started his yachting journey and also began operating some restaurants. When he was 35, he decided to leave the restaurant business and obtain a license as a Captain.

Earnings from Below Deck

The captain’s license helped Rosbach earn a huge amount of money by working on yachts. The captain and the crew generally receive massive tips from people who charter the yacht. Considering that Rosback has been in the business for almost 40 years now, he must have made a lot of dollars. 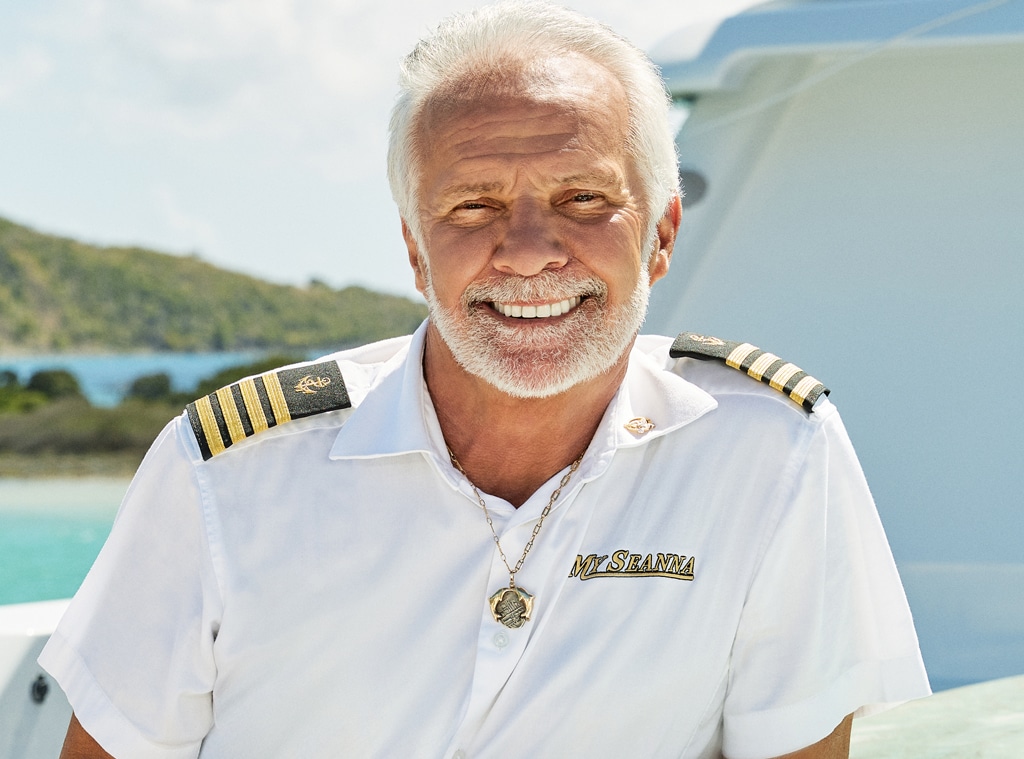 In 2013, he joined Below Deck as one of the cast members and soon became one of the public’s favorites. The captain is liked not only by the viewers but by his cast mates as well, who respect him for his work.

As per estimates, Rosbach earned somewhere between $95,000 and $130,000 per year from his appearance on Below Deck. That takes his 10 years’ earnings from the show around a million.

Retirement from Below Deck

The 10th season of the reality show premiered in late November 2022, with Rosbach returning as the cast member. However, on December 12, he announced that he would have to leave the season midway due to his ailing health. 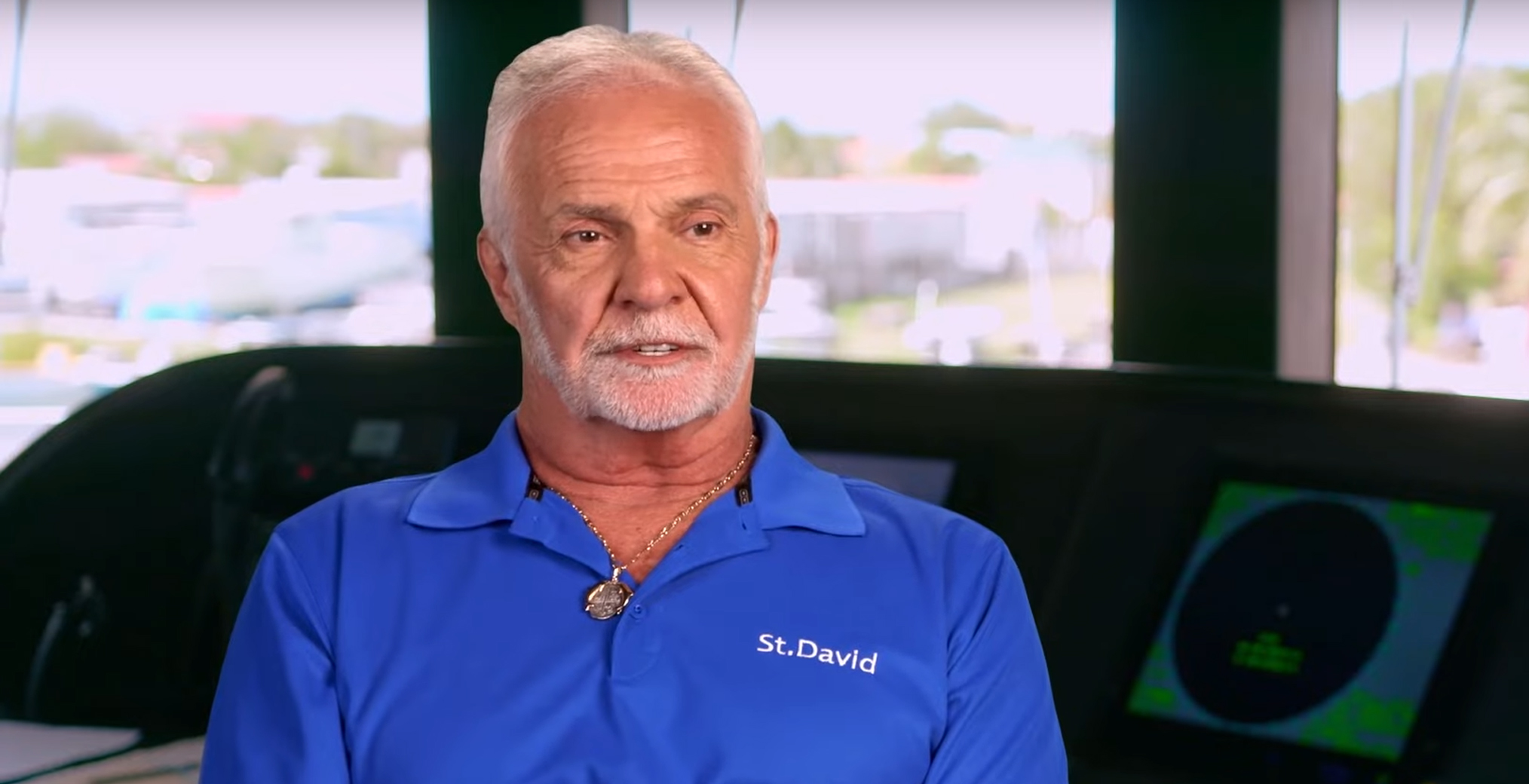 “My injury, it’s getting worse. The left side of my body, I don’t feel anything. I expected a lot more progress than I’m experiencing, and the most frustrating part about it is, I can’t do a god d— thing about it, and it’s hard. This has probably been one of the most humbling experiences of my life,” the Captain said, announcing the news.

“The pain’s getting worse, not better. I owe it to my crew to do right by them. They expect that out of me. There comes a point if a captain is really being objective, he should be putting the best interests of his crew first because that’s your primary responsibility. As soon as you step on board, check your f—ing ego at the dock. That’s where you leave it,” he added.