It was just yesterday when Celine Dion revealed her rare and incurable condition, “stiff person disorder”, stating that she’s rescheduling her tour dates as it’s affecting her singing and movement. Now, another talented singer, LeAnn Rimes postponed her concerts amid “vocal cord bleed”. In an emotional IG post, the 40-year-old singer shared a photograph of a handwritten letter whilst revealing her condition. 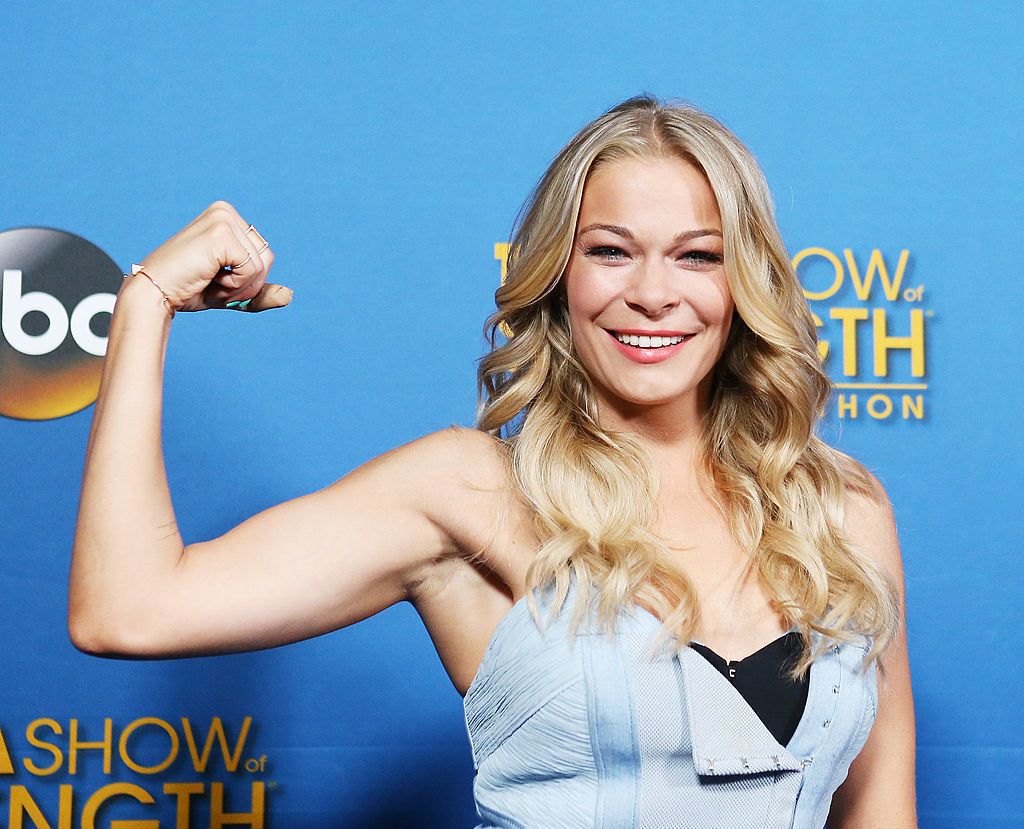 What Happened To LeAnn Rimes? Texas-based country music star LeAnn Rimes took to Instagram and shared devastating news about her health. The “Can’t Fight The Moonlight” artist shared a handwritten note wherein she revealed that she would be rescheduling her “JOY: The Holiday Tour” gigs scheduled for this weekend in Riverside, Iowa and Nashville, Tennessee.

“It completely and utterly breaks my heart to have to announce that I will be rescheduling this weekend’s shows. While sick with the flu, my doctor discovered a bleed on my vocal cord, caused by the violent cough that came along with being sick. I am getting better, but I am unable to talk or sing…doctor’s orders!” she confirmed in the letter.

Rimes revealed that she’s being treated for the flu, wherein she is suffering from bleeding on her vocal cord. However, she assumed her fans that she is getting better but is also devastated because she was looking forward to celebrating the holidays with them. The singer also specified rescheduled dates and asked her fans to check their emails.

What Are The Rescheduled Dates?

While sharing the handwritten note, LeAnn Rimes also wrote: “I am devastated to have to do this as there was nothing more that I was looking forward to than celebrating the holidays with you. Please check your emails for rescheduled information and I will see you very soon.”

In the caption, the “How Do I Live” artist listed the rescheduled dates and announced that her “Joy: The Holiday Tour” concert, which was slated to take place in Nashville, Tennessee this weekend, would take place on April 8, 2023. Apart from this, her concert at the Riverside Casino and Golf Resort is slated for September 29, 2023.

Rimes requested her fans to refer to their “emails/point of purchase for more information.” If you aren’t aware, the Grammy-winning artist kicked off her “JOY: The Holiday Tour” on Dec. 2, and was scheduled to perform a  “variety of holiday hits and songs from her new album “God’s Work.” 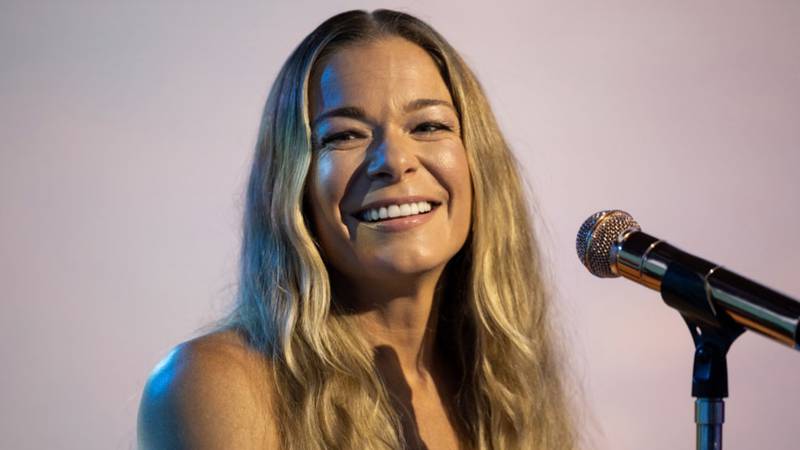 Rimes’s voice is described as a soprano, and critics have often praised her for having “powerhouse vocals”. LeAnn rose to success as a country music artist at the tender age of 13 with her 1996 hit “Blue”. Since then, she has placed over 40 singles on international charts and sold over 37 million records worldwide.

As for her health conditions, Rimes opened up in 2008 that she struggled with psoriasis, an autoimmune disease. In 2012, she had to undergo treatment for anxiety and stress. In 2014, Rimes’s jaw became dislocated while performing. LeAnn revealed that the dislocation happened due to “temporomandibular joint dysfunction, a disorder of the jaw joint and surrounding muscles”. Rimes also revealed that she’d been suffering from depression since 2010. As for her present condition, we wish the star a speedy recovery.