In a “devastating” abortion, Laura Prepon says she saved her life, a choice she may no longer be able to make with the Supreme Court’s overturning of Roe v. Wade.

The “Orange Is the New Black” alum, 42, captioned a photo of herself standing under a rainbow with: “One of the worst days of my life was when I terminated a pregnancy in the second trimester.” On June 27, days after Roe v. Wade was thrown out by a conservative Supreme Court majority; she wrote this.

Celebrities have come out to share their abortion stories after the Supreme Court overturned Roe v. Wade and expressed their disappointment. Among the stories shared yesterday on Twitter and Instagram was Laura Prepon’s abortion story. She stated, “it turned out that both the fetus and my life were in danger and that my future was at stake. I had a choice at the time.” 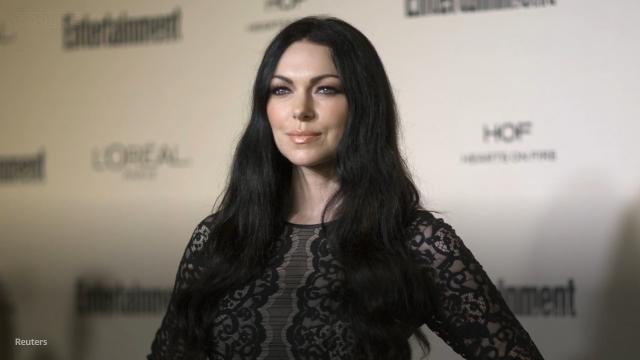 The senator added, “everyone has a unique story for seeking out this procedure, and I empathize with anyone facing this decision.” She ended on a somewhat hopeful note, saying she hoped Americans would “get through this challenging time and regain agency over their own bodies.”

In Her 2020 Book You & I As Mothers, She Tells Her Abortion Story

She revealed her abortion experience in her 2020 book You & I As Mothers. Her book describes her first child, a daughter, born in 2017, before her second child, a son, was born in 2018. She learned that her baby was suffering from cystic hygroma at the 16-week ultrasound, a condition caused by an abnormally developed lymphatic vascular system. 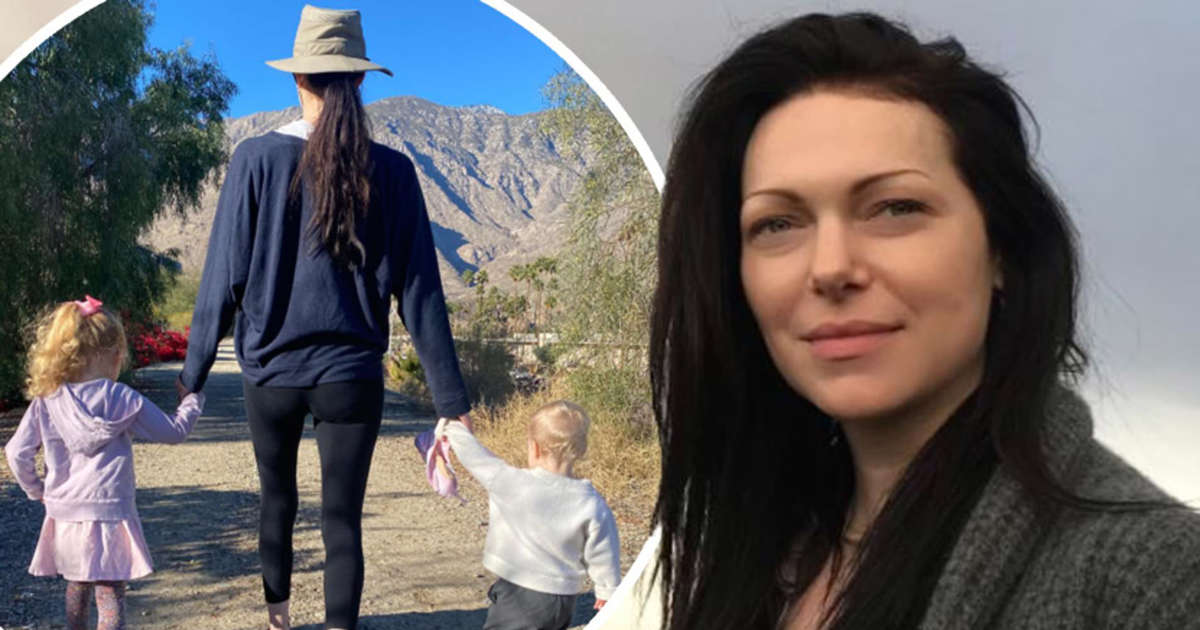 Her pregnancy was terminated. “To get to the second trimester and then be told this awful news, I felt like a failure. I felt like my body had failed and failed to have another baby,” she said. In early 2020, she welcomed a baby boy.

In a 5-4 decision, the Supreme Court struck down Roe v. Wade, the landmark ruling establishing the right to abortion in the U.S. in 1973.

Roe, which allowed abortions during the first two trimesters of pregnancy, has been overturned. This means that some states can set their own abortion laws without running afoul of Roe.

In response to the Supreme Court’s decision, which pertains to Mississippi’s highly restrictive new abortion law, almost half of the states are expected to outlaw or severely restrict abortion. Tens of millions of people across the nation may have to cross state lines to receive reproductive healthcare under the new laws.

States with more liberal stances on abortion plan to continue to do so. The decision was immediately condemned by abortion rights supporters, while abortion opponents applauded a decision they had worked for and long hoped for.