Actor Kunal Kapoor who was loved for his performance in popular films like ‘Rang De Basanti’ and ‘Aaja Nachle’ is now geared up to try his luck into filmmaking.

Kunal Kapoor is all set to become a producer with a biopic on India’s Winter Olympian Shiva Keshavan. 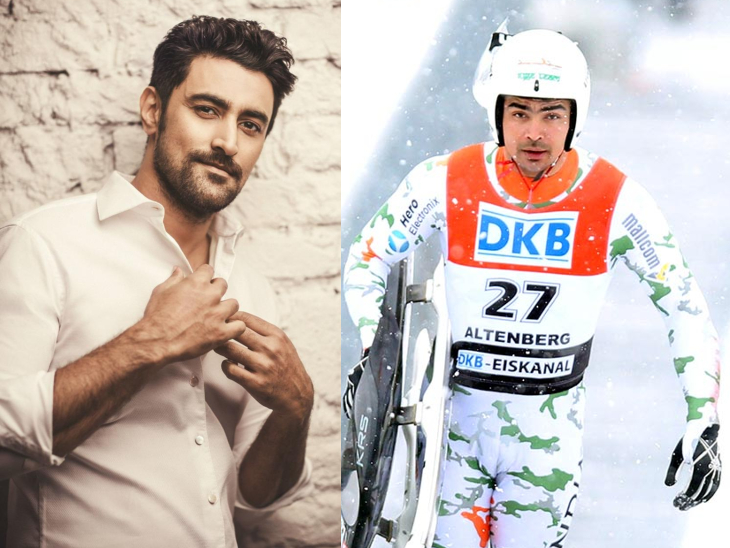 Kunal Kapoor always dreamt of becoming a filmmaker from the time he has been working as an assistant director and kept writing stories. And now it seems the actor’s dream is finally going to be fulfilled.

Kunal Kapoor revealed that he has decided to turn a producer by making a biopic on India’s Winter Olympian Shiva Keshavan.

Kunal Kapoor, today, on 2nd August, also shared on his official Instagram handle that he is going to start his journey as a producer. 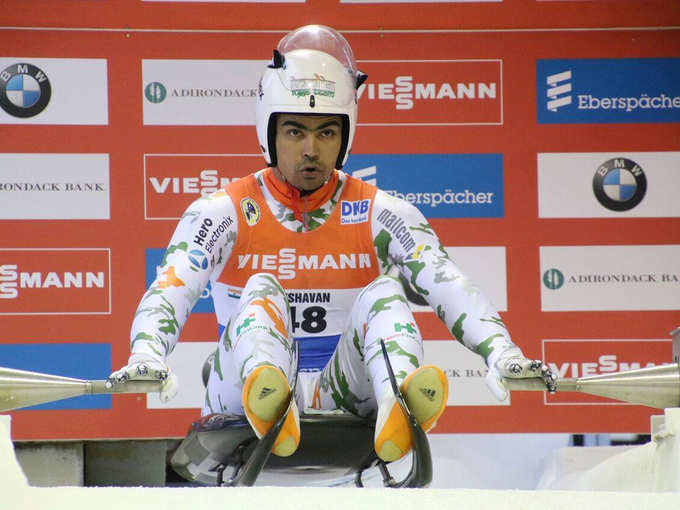 Kunal while sharing his thoughts on Shiva Keshavan, said, “He is an amazing athlete. What drew me to Shiva Keshavan was not only the fact that he has represented India in the Olympics six times, but that it was also a story about the spirit of India and the incredible things we manage to achieve with limited resources. It’s a story of resilience and the path less taken; it’s also a celebration of our culture and diversity.”

On turning producer with the biopic, Kunal shared, “I’ve been writing stories since my days as an assistant director and I would love to bring those stories to life not only as an actor but also as a producer and director.”

He also said that as a producer, one gets a better opportunity to bring one’s own vision to life whereas actors have limited control over the type of stories they can tell.

He shared, “As an actor, you have little control over what stories you get a chance to tell. You can only choose from what you are offered and you’re part of someone else’s vision. But as a producer, you have a chance to bring your own vision to life.”

Kunal also said that this is the best time according to him to turn a producer. He added that cinema was different when he started his career in acting.

However, now audience already has a lot of knowledge across the world and as such, they are open to accepting different types of stories as well as new ways of storytelling. 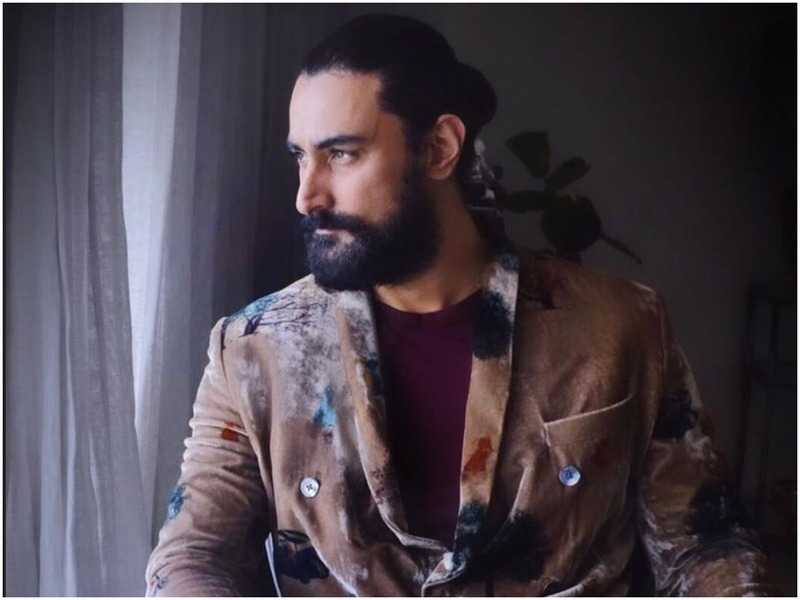 Kunal added, “I think this is the best time to be a storyteller. When I was starting, there was a certain kind of cinema being made. Films that had to fit into a mold, which has now been broken. The audience is exposed to so much content from across the world, that they are open to different stories and new ways of storytelling.”

Kunal Kapoor who praised the thought process of the new talent also revealed that he is excited to collaborate and work with the new generation of artists and technicians.