Kourtney Kardashian and Travis Barker: ‘In Love’ and ‘Marriage Plans’ in Place?

It might be news of delight for Kourtney Kardashian & Travis Barker’s fans and how they can expect wedding bells real soon.

Find out all exclusively as you keep reading.

Within a year of Kourtney’s and Travis’ relationship, they connected deeply with each other. Moreover, they also picture the relationship to last a lifetime.

Aww, don’t we all wanna be in Kourtney’s shoes?

A recent report that came out from E! made the air quite clear about the duo and about their relationship. Multiple sources and outlets came forward with their opinions about Kardashian and Barker’s feelings towards each other and how Marriage could be the next big thing in their life. 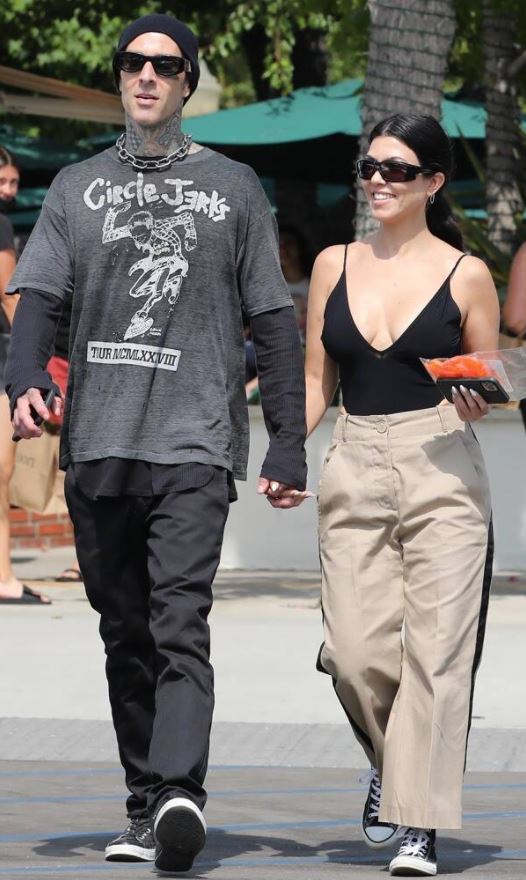 Keeping up with the Kardashian star Kourtney Kardashian and the 182-drummer Travis Barker have been all around the media about their dating in real-time.

These two were friends until the reality show came to hit. 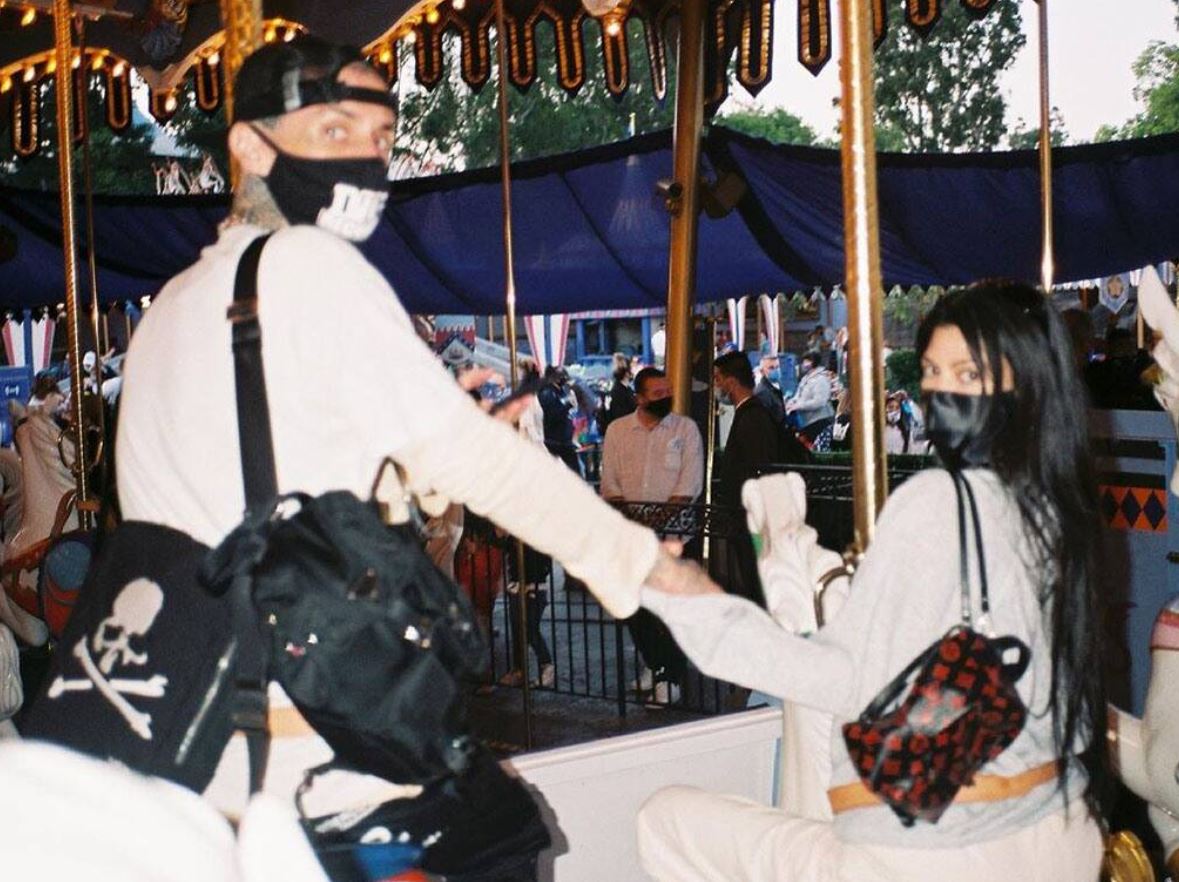 Did you think that was all, Wait Up!

The commitment and devotion of love towards each other are so pure, that the couple even got a tattoo for one another. In their love tale, things are slightly shifting towards an edge where things might be permanent for the two.

Yes, we are talking about wedding rings and marriage vows!

Here is what the sources have to say – “They are head over heels and never experienced love like this,”

Another one said, “Kourtney is the happiest. Travis adores her and treats her so well. It’s very different than her other relationships and all positive.”

The source further stated “[They aren’t] shy about talking about their future plans of being together,” the source added. “It’s a special love and they want to celebrate that and enjoy it.”

Turning the highlight towards marriage, here is what came out.

On Kardashian-Barker’s wedding, a source mentioned, “Kourtney and Travis have talked about marriage. It was an instant connection and bond ever since they became romantically involved. They are in it for the long haul.”

Kourtney and Barker – The Life Around!

There have been potential reports that put evidence that the couple might be secretly engaged. However, these could just be rumors.

Glen Coco, Kourtney’s hairstylist posted quite a few series of snaps on social media. The rumors were high when the caption was broken down.

To add more to the subject, the couple is seen around each other quite often now.

Kourtney’s family loves Travis and Kourtney has also built up a great relationship with Travis’s kids. They are now a family and more.

Whether it is enjoying lavish vacations or being spotted together in Disneyland, it is pretty sure, that the families have approved the relationship. In recent months, the couple has been very close to one another.

The 42-year-old superstar was also seen bonding with Travis’ daughters which includes Alabama Barker, 15-year-old, and Atiana De La Hoya, 22. The four of them were seen enjoying a fun-filled girl’s day and the image tells the story.

Let’s give it some time to figure out if we have an announcement or a wedding announcement in place for the two.