The island nation of Haiti has been plagued by violence and gang activity since the devastating 2010 earthquake. The country’s political crisis has been exacerbated by the recent legalization of gangs, which has led to a rise in violence and crime. 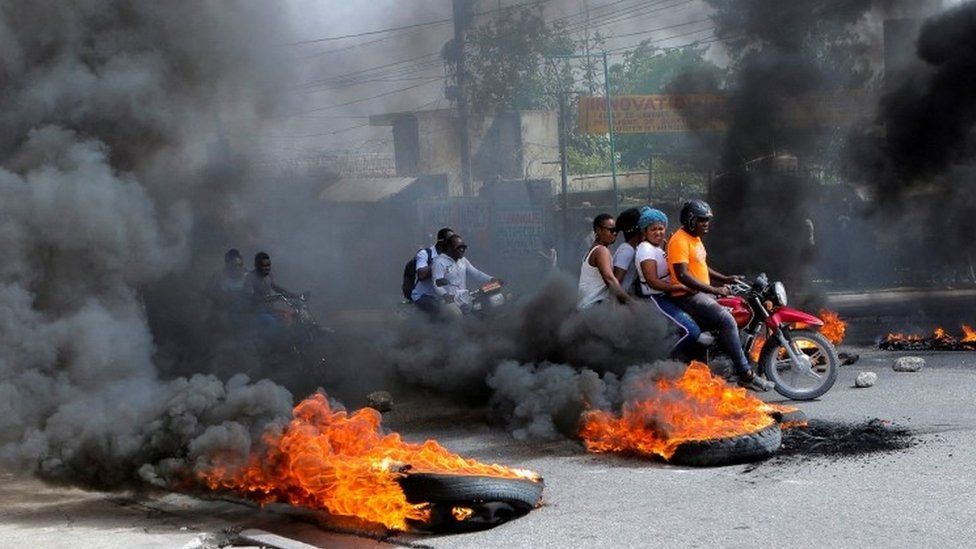 The gangs are now targeting children as young as 8 years old for recruitment into their ranks. They often convince them that joining gangs will lead to a better life for themselves and their families.

For years, Haiti has been plagued with a wave of violence that has left many families in fear. The violence, which has killed more than 600 people for years is now targeting children. 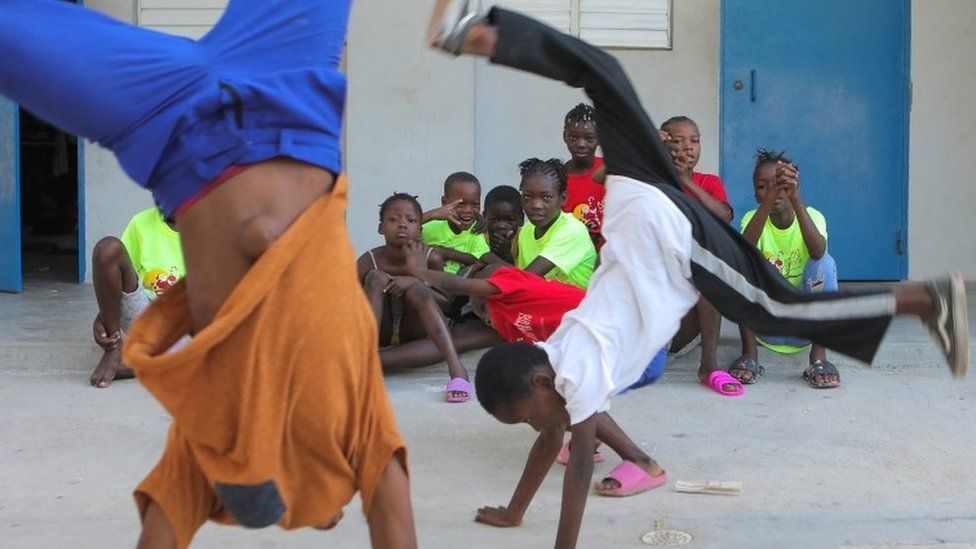 In an effort to stem the tide of violence, several organizations have set up shelters for children who have been displaced by the conflict. Joining in and extending support for the relief, Kodak Black has stepped up to help the community and lent a major hand in helping Haitians. Read on to know more. Hundreds of children in Haiti are taking refuge at a high school in the capital Port-au-Prince after escaping gang violence that has claimed hundreds of lives this month.

The bloodshed has been so severe that the United Nations warned it was “a pattern of mass killings, rape and other atrocities” against ordinary citizens.

Kodak Black, a rapper from Miami, Florida known for his dark, eccentric, and braggadocios style of rapping. He’s known for his hit song “Tunnel Vision”, which is one of the biggest songs in recent years. When he heard about the situation in Haiti, he decided to help and lent a major hand by providing 35,000 bottles of water to people in Haiti who have been cut off from food and water due to gang violence.

According to Kodak’s representatives, the rapper had donated $50,000 to get water shipped to Haiti from Florida. The water bottles are being shipped through cargo and the label reads, “Last” as the rapper wants this to be the last time anyone goes without water in Haiti.

Kodak has placed his team over in refuge areas to coordinate when the 35,000 bottles of water arrive and they work in accordance with the government to supply the bottles to the right people. 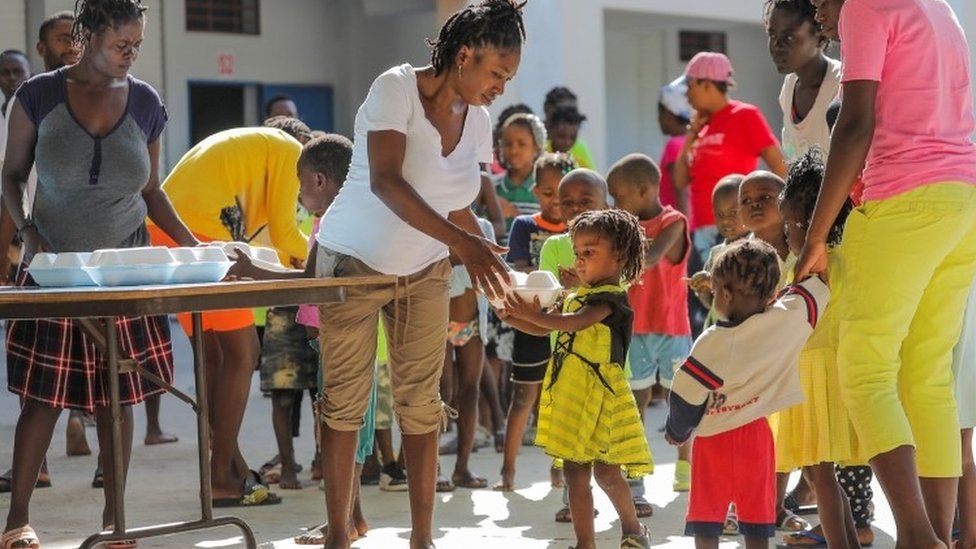 Kodak called for a ceasefire in the rising gang violence that’s turning Haiti into a war zone. And, following his latest donation of bottled water to Haiti, he reassured the nation that he’ll continue giving back in other ways too.

Some of Kodak’s charitable work includes providing bottling facilities to ensure that Haitians stay hydrated, as well as donating money to Haiti’s orphanages and food banks.

We can see this in their recent effort where he donated a certain amount for providing food to the victims of extreme gang violence in Haiti.

Parul Bhilwara
I write for a living, for fun and for the love of it. I have a deep understanding of the Internet, the digital world and pop culture. Watch out for this space to get updates on your favourite movies and TV shows.
RELATED ARTICLES
Latest

‘Wednesday’ On Netflix Gets Release Date, Poster Reveal, And A Lot More