Made In America Concert 2022 is currently being held in Philadelphia. The 2 day music festival boasts of a huge line up including some of the biggest names like Tyler, The Creator, Lil Uzi Vert, Jazmine Sullivan and Pusha T.

Meanwhile, a rather unexpected incident occurred during the Saturday schedule of the event as Kodak Black was not allowed to perform as he reached the venue 30 minutes later than his scheduled performance time. 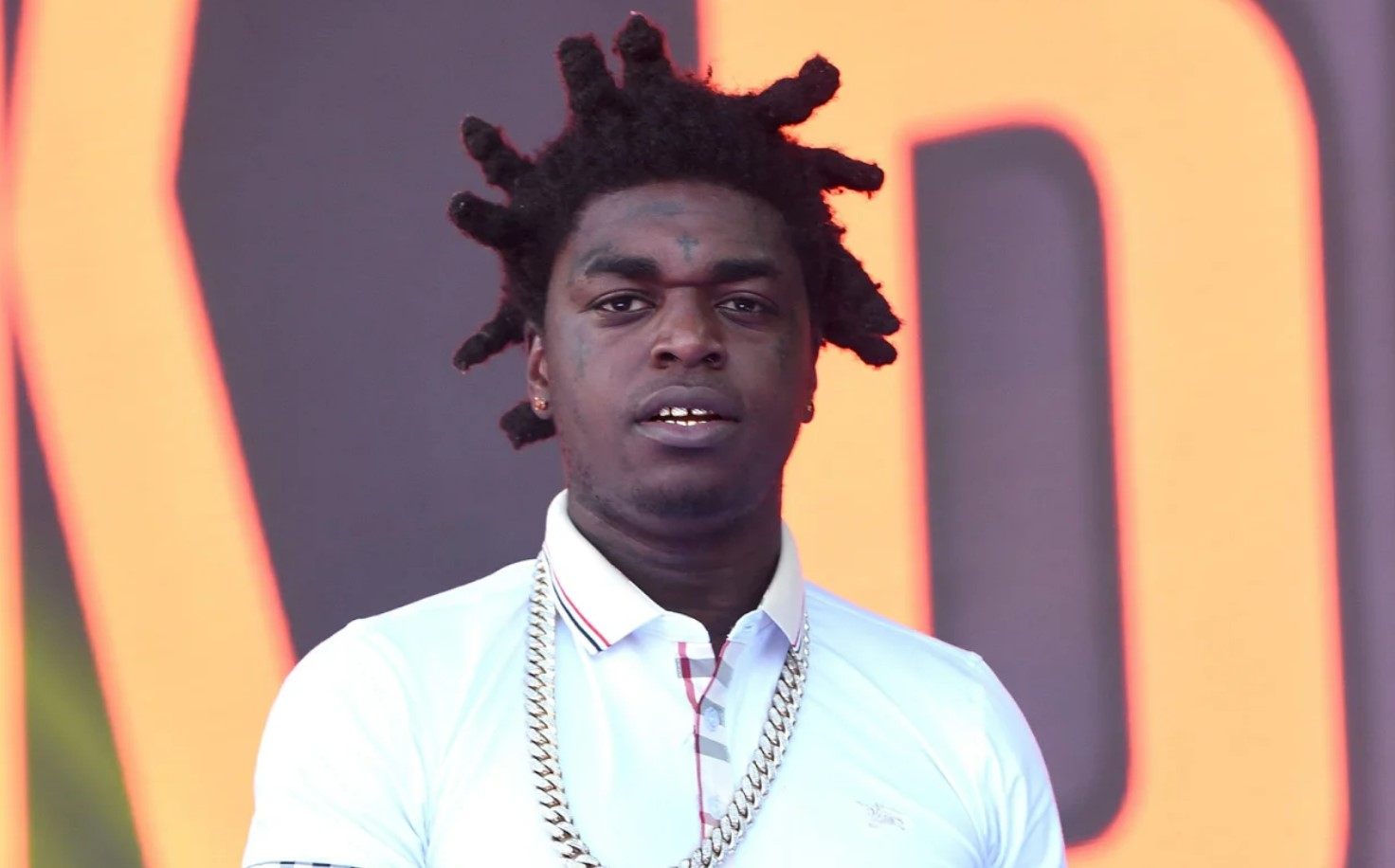 Kodak Black Barred from Performing at Made In America Concert

Kodak was supposed to perform on the Liberty Stage on September 3 at 6:45 pm. However, he reached the site half an hour late and was not allowed to go on with his set. Meanwhile, the DJ continued to play music and announced that the rapper could be there any minute.

The audience was finally informed that the Wake Up in the Sky rapper’s performance had been called off, 10 minutes before his set was supposed to finish. An audience member who witnessed the scene shared his experience on Twitter.

He wrote, “So Kodak Black’s DJ spent a good 30 delaying, even saying Kodak was in the building and playing an entrance song only for Made In America to announce he wasn’t coming on 10 mins before his set was supposed to END. Wild story there somewhere.” 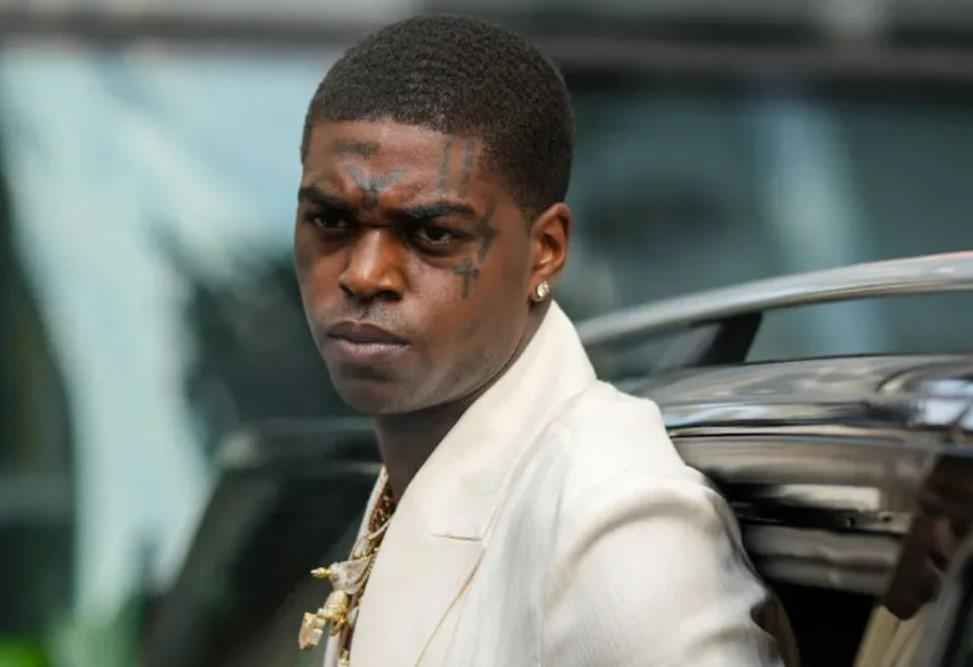 The Rapper Lashed Out at The Festival Organizers

Kodak then took to Instagram to share a number of stories, calling out the festival organizers as well as the founder, Jay-Z. The 25 year old rapper claimed that the organizers did not care about the audience, otherwise they would have let him perform.

“Made In America, I don’t know what’s going on. This is the first show that I’ve ever been late to and I can’t perform. Made in America some b******* . If da artist pull up late they keepin yall money even tho the people paid for they tickets.” he said in one of his stories. 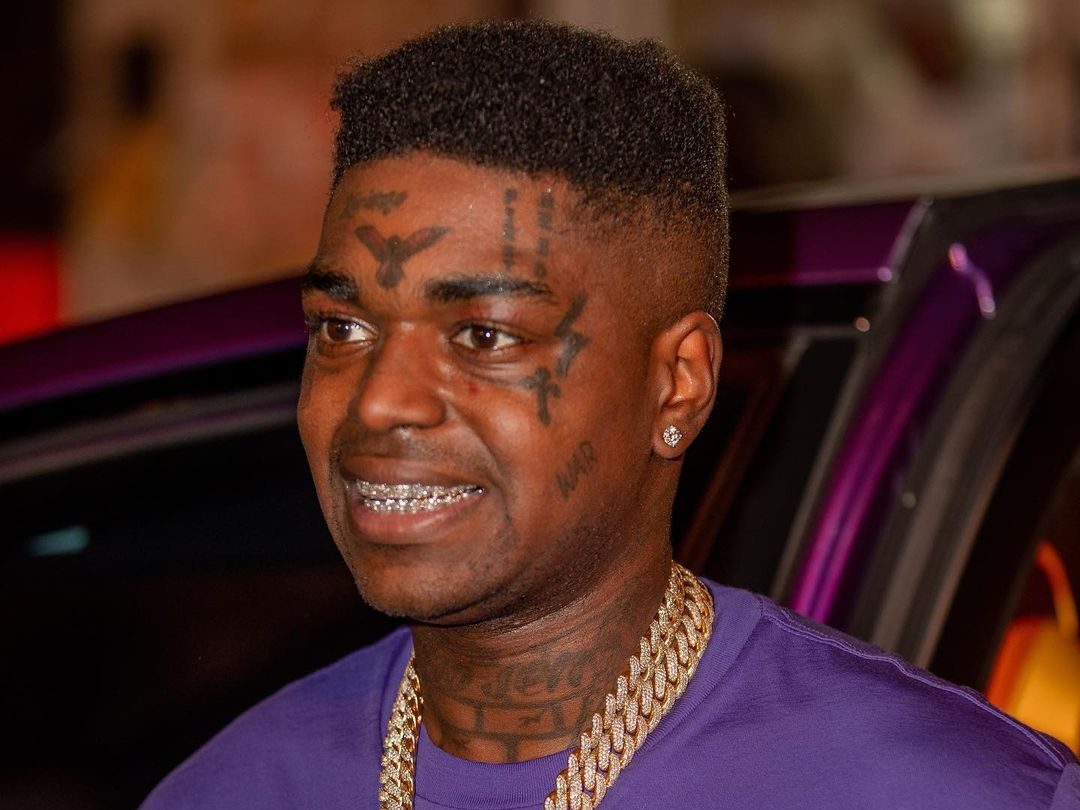 Made In America has an Interesting Lineup for Sunday

While fans were disappointed by Kodak’s absence from stage, they can surely look forward to the Sunday schedule of the event, which will feature performances by Bad Bunny, Don Toliver, Burna Boy, Snoh Aalegra, Armani White and Becca Hannah.

A post shared by Made In America Festival (@miafest)

Made in America festival was founded by Jay-Z in 2012 and has been organized every year ever since, except 2020 when it was canceled due to the covid pandemic. The festival is held every Labor Day weekend on the Benjamin Franklin Parkway in Philadelphia, Pennsylvania. Every edition features performances by artists from different genres including hip hop, R&B, EDM, POP, Latin, and Rock.

Do you agree with the festival’s move to bar Kodak from performing on arriving late? Tell us in the comments section.