Kim Seon Ho’s name will be missing from the 2021 Asia Artist Awards.

Allow me to enlighten you with the brief of the attendees and more.

At least for starters, we aren’t expecting Kim Seon Ho and that’s confirmed for now. From the list of ”confirmed” attendees, Kim’s name is missing from the 2021 Asia Artist Awards.

Well, this brings us all to the conclusion that the actor will not be a part of the Awards night. On the contrary, we have something that says otherwise. 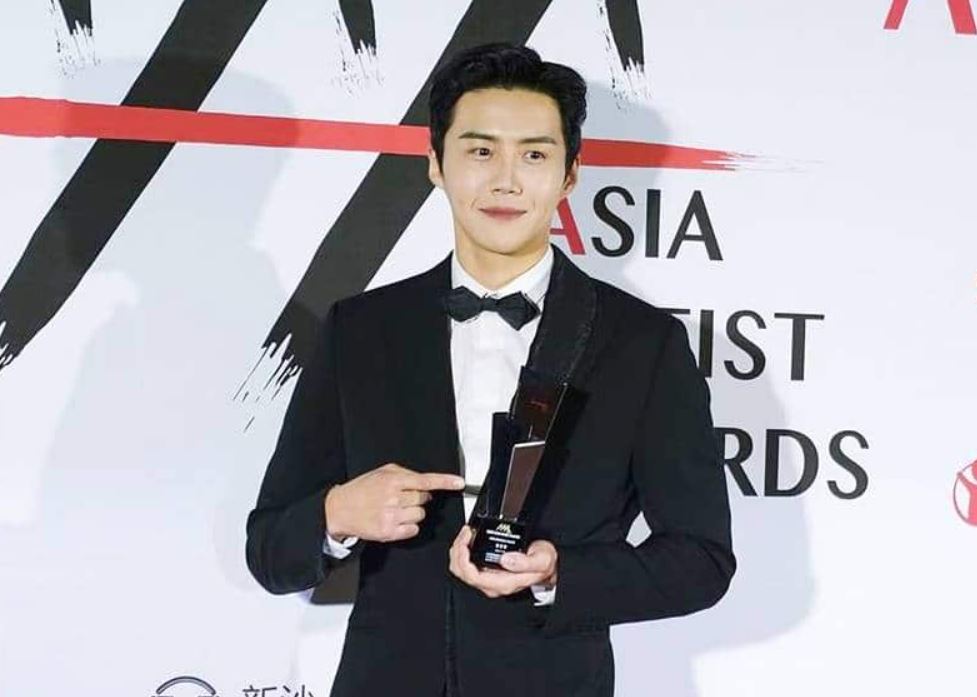 An official from his agency has responded to the suspicions and disapproved of such discussions. Furthermore, he has also stated that the decision has not been made yet.

On the other hand, though, we have also heard rumors where it is being said that the agency has confirmed that the Cha Cha Cha actor will sit out for the 2021 Asia Artist Awards.

On November 30th, SALT Entertainment was involved in a discussion regarding Kim Seon Ho’s presence at Asia Artist Awards. Speaking of him not attending the event, the actor has already won the ‘RET Popularity Award’ and ‘U+Idol Live Popularity’ in the 2021 Asia Artist Awards.

From what we know, Kim Seon Ho is not on the list of attendees of the 2021 Asia Artist Awards.

However, the agency has spoken. They have said it out loud stating the reason for his absence from the award which is because it’s too early for him to be out there in front of the public.

Having said that, it could also be possible that Kim Seon Ho is still trying to figure out a way to come out of his ”ex-girlfriend scandal”. He wants to take precautionary steps. Even if the feelings of fans towards Kim Seon Ho’s have changed.

So far, the confirmed names are, Lee Seung Gi, Han So, Yoo Ah In, Sung Hoon, and Na In Woo. There are plenty more.
As an actor, Kim Seon Ho has achieved fame. His popularity was a baffle for many. Soon enough came his downfall after his ex-girlfriend’s accusation of gaslighting. Ever since the actor has been under the radar. Despite numerous support that came forward for the actor’s innocence, we don’t know what exactly happened there. Fans can expect to see Kim Seon Ho in ‘Sad Tropics’, his upcoming movie. Prior to that, he will mark his presence in script reading on December 3rd, 2021 along with Go Ara.