What happened 20 years ago has come back to haunt the Kardashian again. Well, the haunt is not an apt work in this situation because Kim really attained fandom globally. However, Ray J’s former manager, Wach 100, is accusing Kim of “lying” about a second tape. 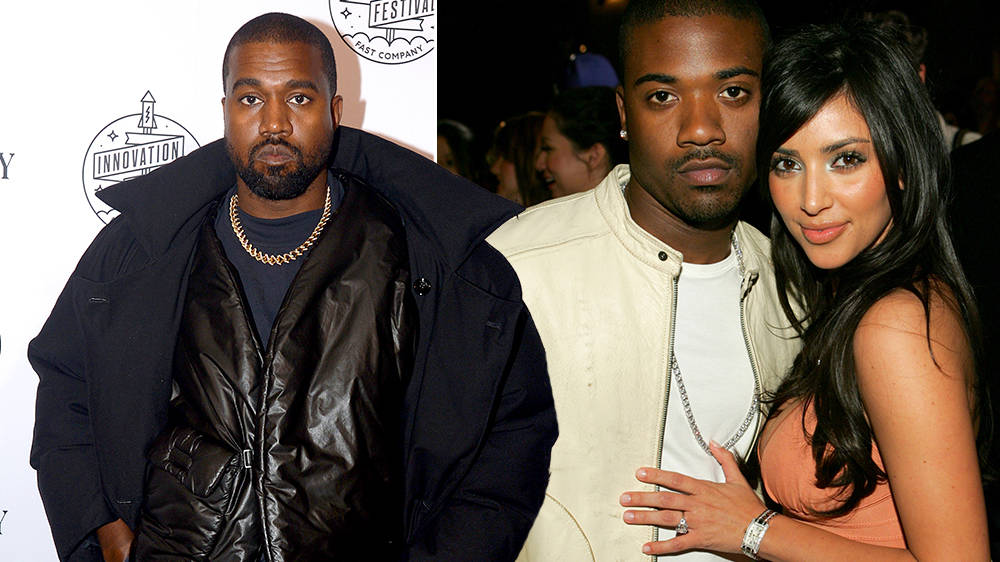 The “Keeping up with the Kardashians” star’s sex tape with former partner Ray J has become a topic of discussion during the premiere episode of “The Kardashians” that airs on Hulu today. Read on to know what happened. 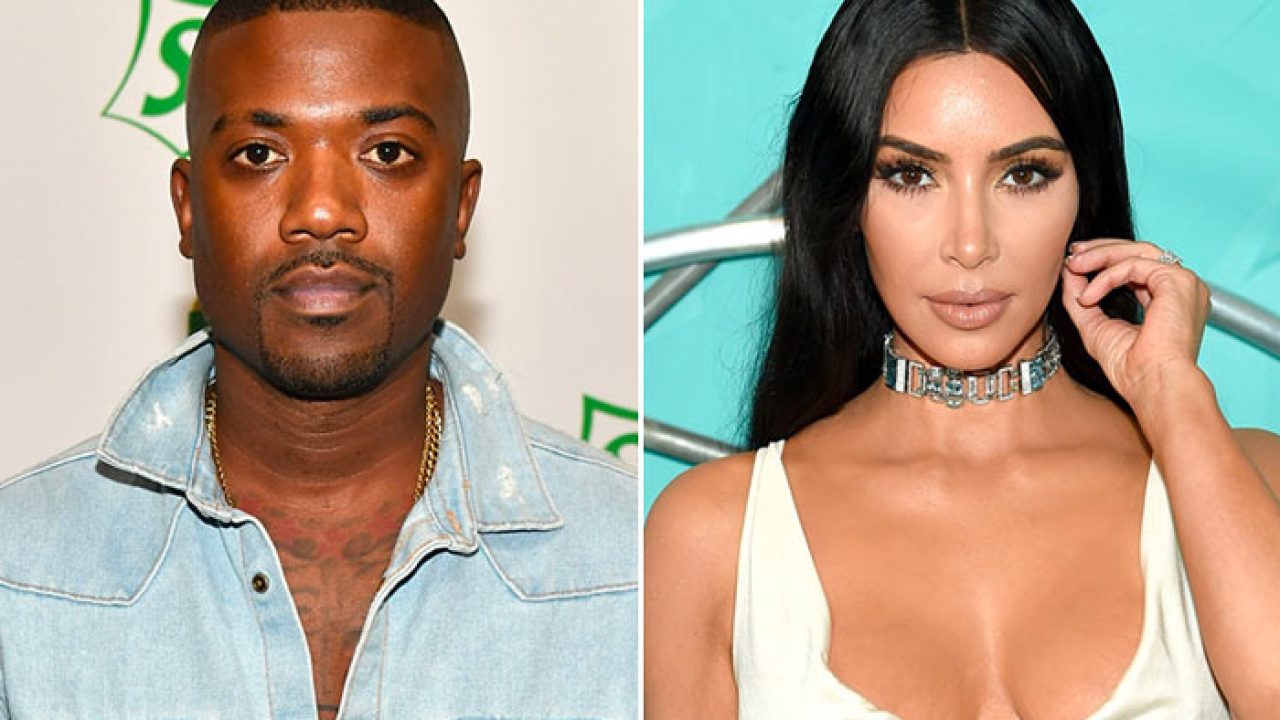 This is a spoiler alert for the premiere episode of “The Kardashians”. In a teaser clip that was released this week, the 41-year-old entrepreneur tells her attorney Marty Singer in an old conversation that:

“Over my dead body is this happening again. I know the right attorneys this time and I’m not going to let this happen to me again. I have all the time, all the money and all of the resources to burn them all to the f–king ground.”

Wack 100 alleged the Skims founder in a podcast back in 2021 that he owns “more graphic” footage of Kim and Ray J. However, he has now changed his statement by saying that Kim is lying about a second sex tape. He captioned Kim’s teaser clip in an Instagram post and said:

“Dam now I’m confused .. 1st @kimkardashian attorney says I’m lying this doesn’t exist 2nd Now @kimkardashian is saying she’s blocking us from releasing it so now I guess she’s admitting her & her team has been lying.”

Wack 100 also said that Kanye previously appeared on the Jason Lee show and revealed to the world that he and Ray J delivered the footage to Kanye in which he personally gave the tape to Kim.

Wack 100 also sided with Kanye for Kim’s accusations of taking her down along with Pete Davidson. He alleged Kim of using a black man to promote herself. In last year’s podcast, Wack 100 admitted that he would never hand over the alleged second to anyone, but Kanye who is the father of her children. Ray J, who is the first cousin of rapper Snoop Dogg, cleared in January 2022 that the debacle has to stop and even he has kids. Kim also called her legal team and said that she will sue Wack 100 for nominal damages. She said, “The message is more important than the dollars.”

In the premiere of “The Kardashians”, you can see Kim calling up her legal team after her son witnesses an animated ad about her second sex tape while playing Roblox. It reveals that she even called Kanye in tears.

Minutes into the premiere, Kardashian hops on the phone with her legal team after her son, Saint, 6, approaches her with his tablet after an animated image of her famous crying face popped up on the screen while he was playing a Roblox game, per multiple outlets.

Interestingly, Kim’s sister Khloe, who stars in the same scene of this new episode of “The Kardashian” displayed her humor by saying that “Didn’t we deal with this the first season of ‘Keeping Up…’?

OMGGGG @kardashianshulu starts in a few minutes!!!! I’m gonna stay up and see what u guys think! Please tweet me

Khloe added, “This is a good omen, you guys … talking about your sex tape in the first season. I feel like we’re back to Day One.” The premiere of “The Kardashians” is airing today on Hulu.

Maybe if I made a sex tape like #KimKardashian I’d be considered a good hard worker 😂 😩💦 pic.twitter.com/uguipkw9z0

How can she say “I thought the sex tape was dying out” it’s the background on my home office computer 😂 I watch it when I’m upset, it’s in 4K now, it’s better than ever #KimKardashian #KimAndPete

Fans can’t stop mocking Kim by calling her a “hard worker”. Some say that the tape still exists. Phew, I don’t need to narrate why! Watch the full episode to catch up on the fiasco. As for the second tape, I’d say it’s just a strategy to peak viewers. What say?