Kim Kardashian Files For Legally Being Single After Ye’s Concert

It isn’t too often when we see stars fighting over divorce. However, Kanye and Kim have been patient throughout this phase. Moreover, they’ve already covered up most of the issues. Surprisingly, Kanye asked Kim to be back with him during his concert with Drake. Sadly, the latest news confirms Kim Kardashian filing for Legally being single. 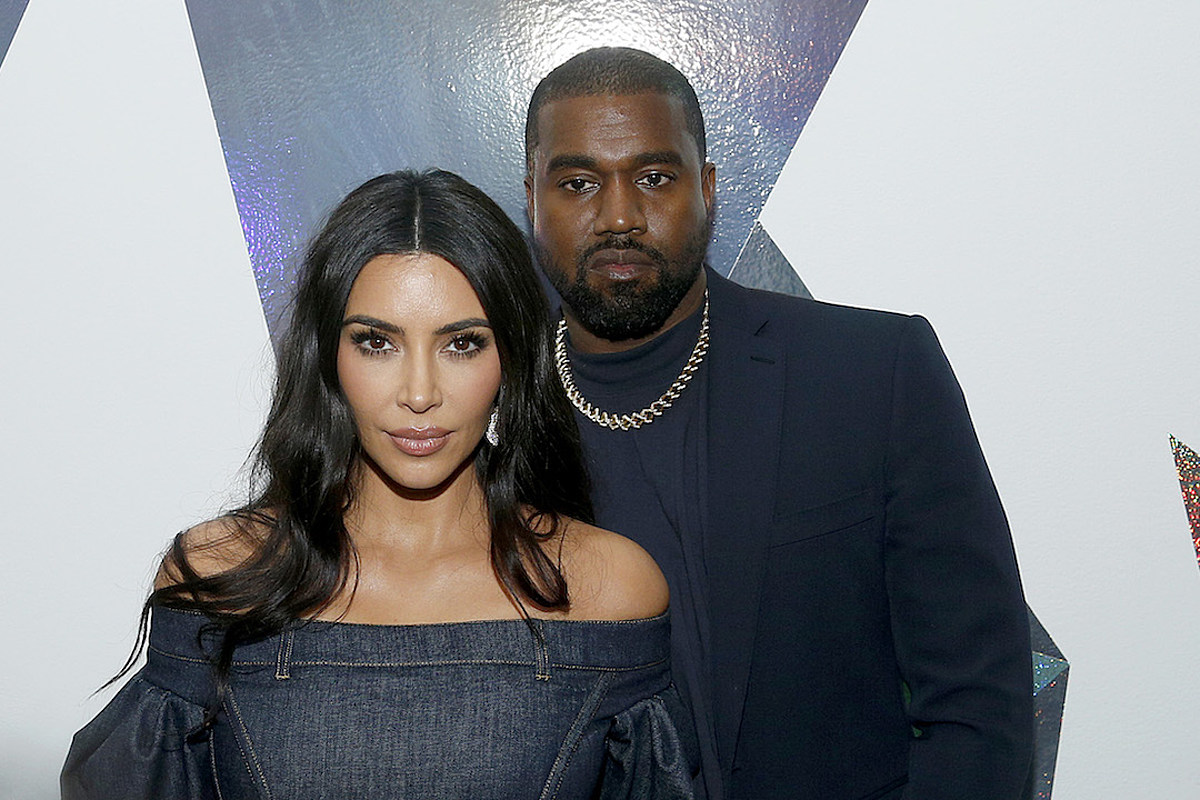 Though Kanye West has managed to return with Drake on a musical platform, getting back with Kim doesn’t seem to be as easy. His first concert after years was a memorable one. Evidently, he ad-libbed during his song “Runaway” saying “Run back to me … more specifically, Kimberly.”

The news surfaced on December 11th, 2021. Right after Kanye’s first headlining after 10 years, Kim has decided to be legally single. While Ye confessed his desire in front of the audience, Kim listened to him. Moreover, Saint and North (Ye’s and Kim’s children) were attending the concert with their mother. 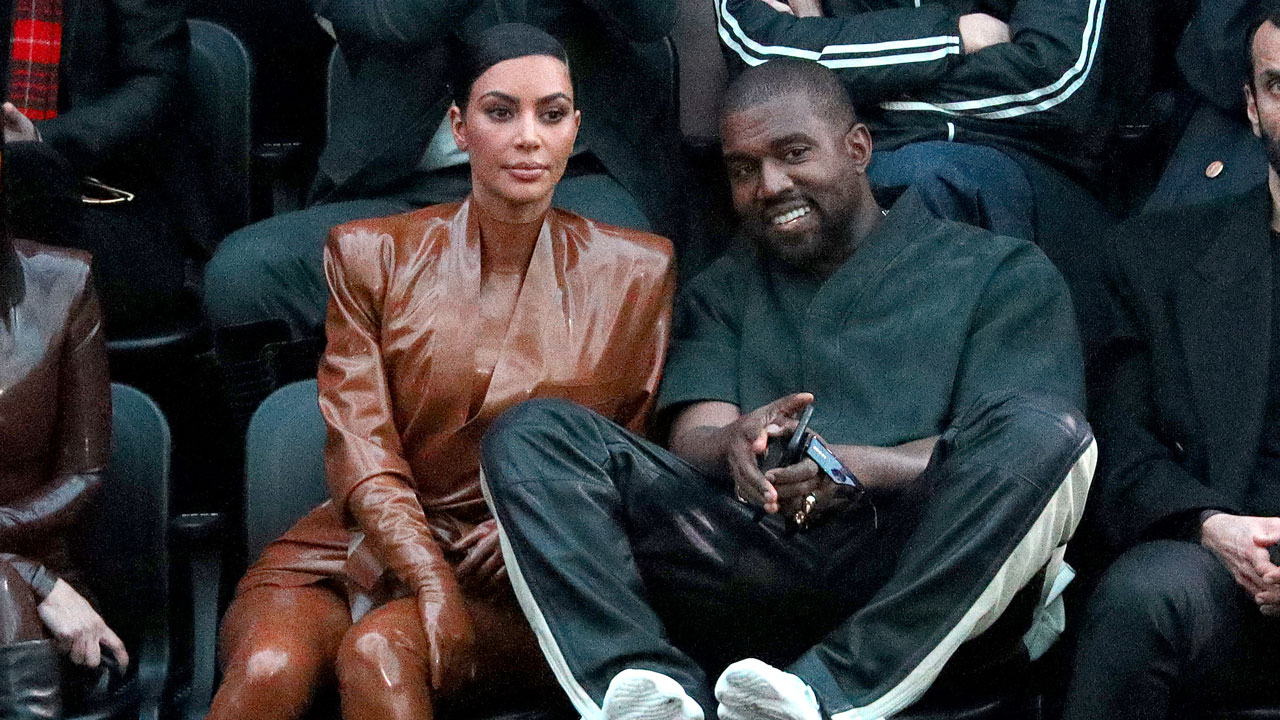 Nevertheless, it seems like Kanye has been making efforts to get back to Kim. Saying in multiple interviews that Kim is still her wife, Kanye has always hoped for her to return.

Additionally, West has also released a five-minute-long video atoning for his mistakes. Apologizing for his uncontrolled drinking habits, West has frequently tried to get back at Kim. However, the train seems to have left the station. 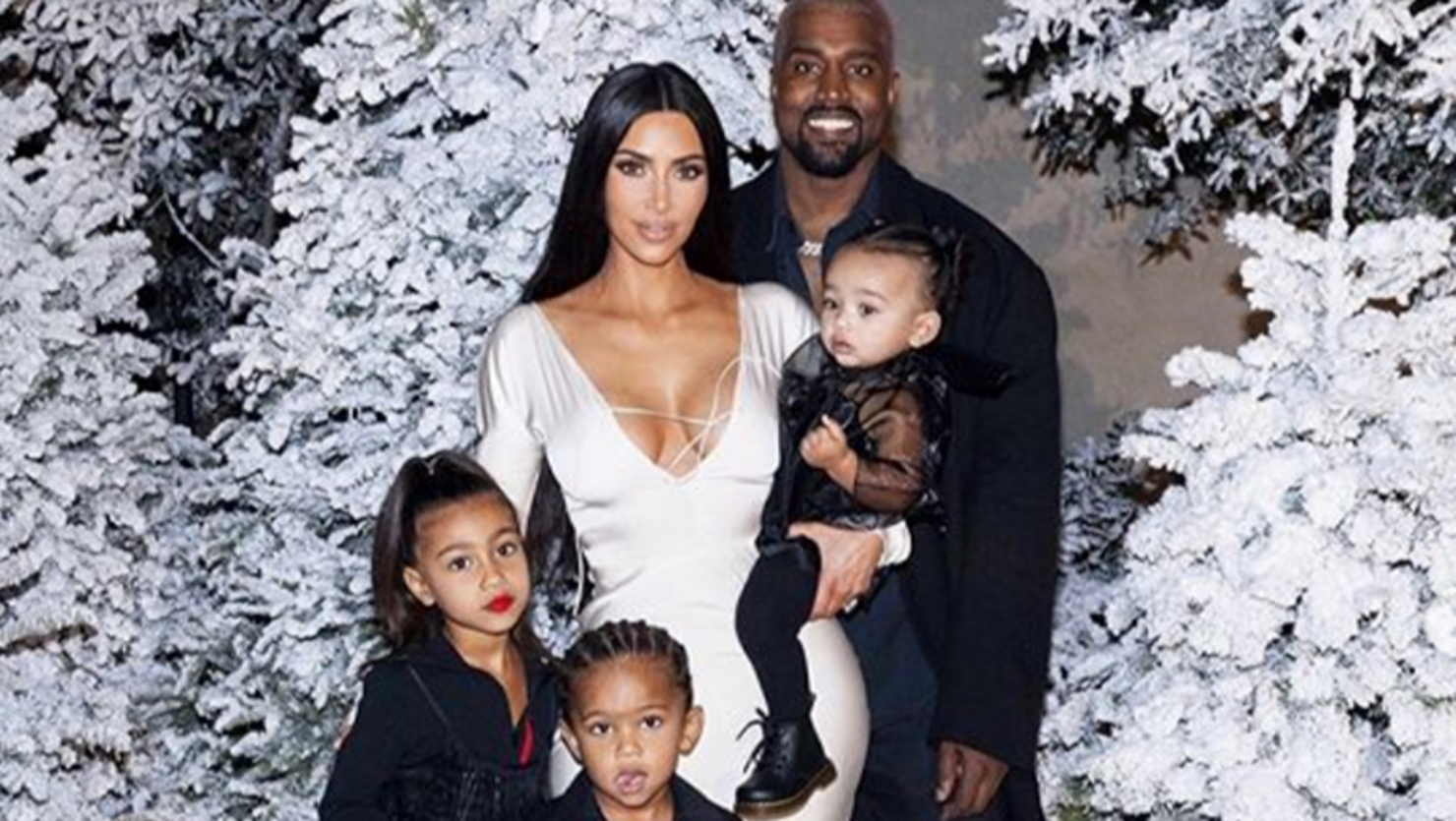 The Legal Statement in A Nutshell

Often, the duo has been tackling this issue as a mature couple. Gladly speaking, we haven’t seen much drama on any end. Previously, the duo had agreed to not fight over their children’s custody. Hence, they’ll be co-parenting North, Saint, Chicago, and Psalm.

Nevertheless, the matters concerning the legal acquisition of property are still in the hands. Kim has already agreed to buy their Hidden Hills Estate from Kanye at 23 million dollars. However, there are multiple properties still in question. Thus, Kim isn’t able to legally call herself single.

While Kanye invited Kim to get back with him, the latter took a step forward at separation. Since Kim isn’t legally single, she can’t carry on with her life. Hence, if the judge signs her request, she would get back her maiden name. Consequently, Kim Kardashian West will be a thing of the past. 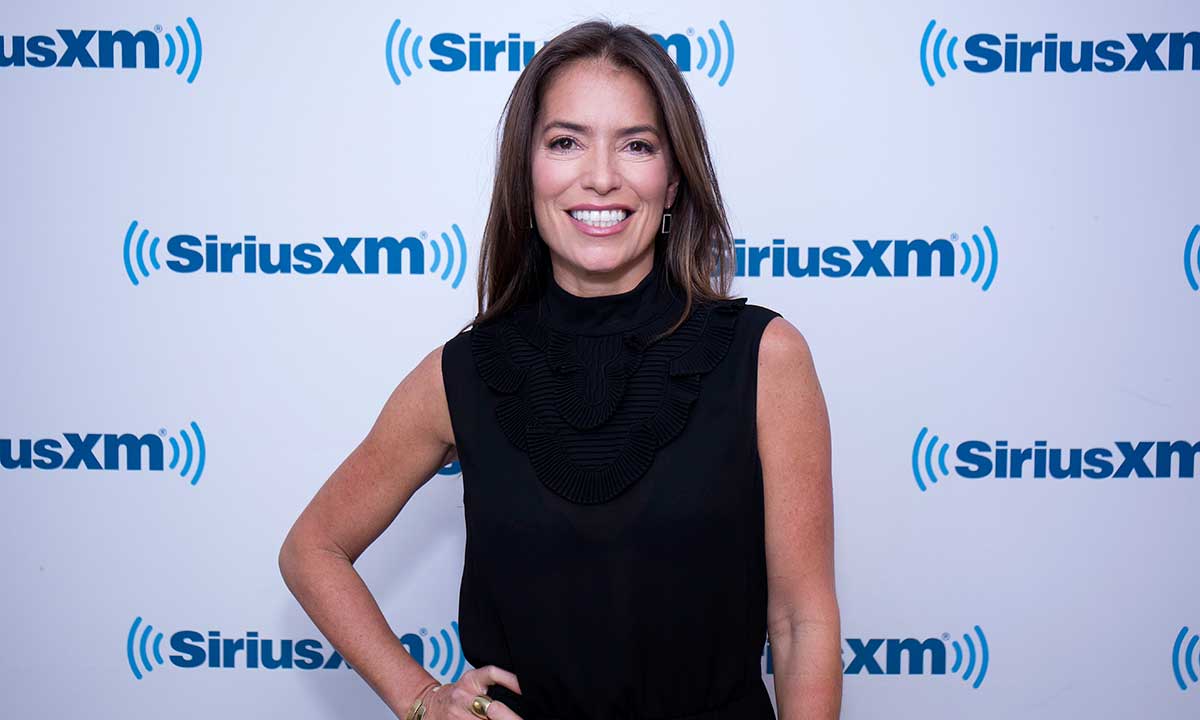 Laura Wasser (Kim Kardashian’s lawyer) has tackled similar issues. More specifically, Laura has made such moves regarding Dr. Dre’s and Kelly Clarkson’s case. Possibly, the judge’s decision will be in favor of Kim’s. Hence, it’s only a matter of time that KimYe will be a matter of the past.