Kim Jung-ju, South Korean businessman, investor, philanthropist, and founder of online gaming giant Nexon, passed away in the month of February in Hawaii. He was 54.

His death was confirmed by his company. His estimated net worth was $1.6 billion at the time of his death. 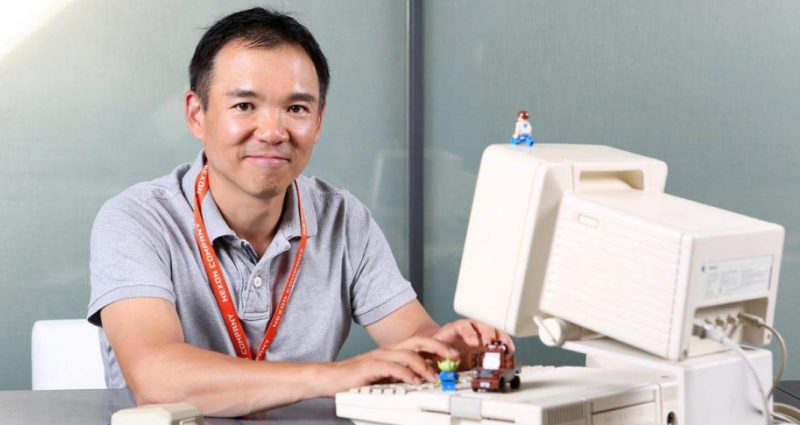 Kim’s personal holding company, NXC, released a statement saying, “Please excuse us that we cannot explain in detail as all of his family members are devastated. The deceased had been receiving treatment for depression, and we are sad that it seemed to have worsened recently.”

Kim was the chairman and CEO of NXC Corporation and also partner at New York-based VC firm Collaborative Fund.

Let us explore more details about the South Korean billionaire Kim Jung-ju in our article below. Read on! 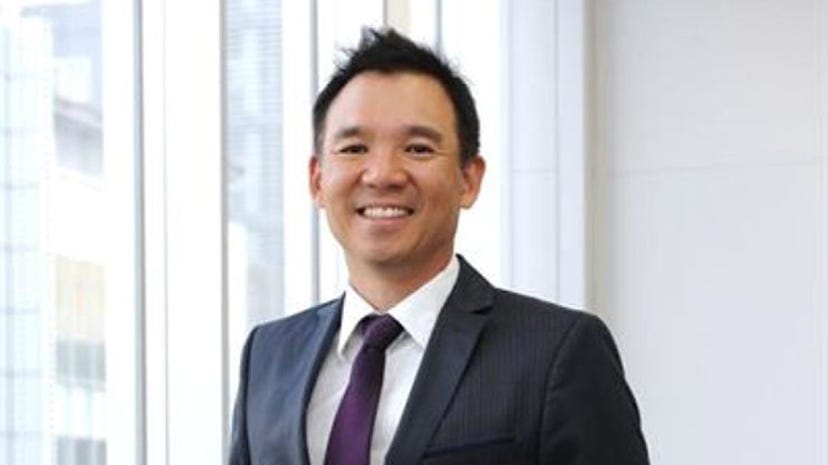 Kim Jung-ju made his entry in the Korea Rich List in the year 2007 at 28th position with a net worth of $590 million and four years later he joined the billionaire ranks.

Nexon has more than 350 million users all across the world in more than 72 countries. South Korea contributes just 36% to its topline.

His wife Yoo Jung-Hyun is also a major shareholder in the company. This year Nexon’s annual revenue is expected to cross $900 million.

In 1994, Kim founded Nexon and served as the CEO of the company for more than a decade until 2005. Under his leadership, Nexon launched the world’s first graphic massively multiplayer online role-playing game, Nexus: The Kingdom of the Winds. 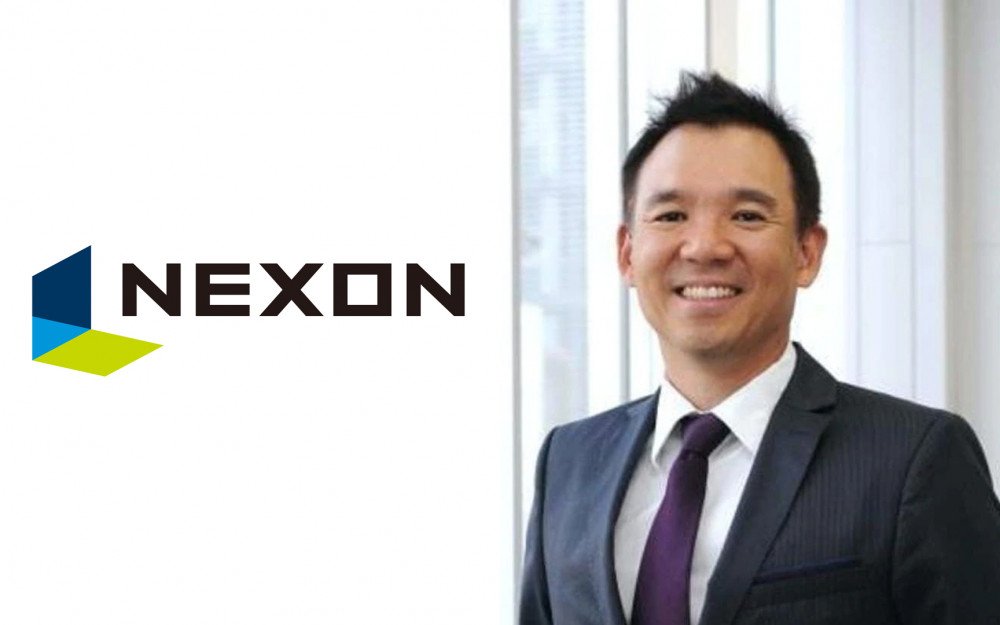 The company has its presence in Korea, Japan, the United States, Europe, and Taiwan. Nexon services more than 100 online and mobile games to 190 countries across the globe.

Kim consolidated shareholding of self along with his family in Nexon by creating NXC Corporation in the year 2009. He was the CEO of NXC Corporation. He is known for making strategic investments in not only gaming companies but also in various other industries.

He was a great admirer of Lego all through his life so in 2013 he bought Bricklink, the world’s largest online marketplace for Lego toys.

NXC acquired a premium children’s furniture manufacturer, Stokke in 2014. His notable acquisitions are Korbit in 2017, Bitstamp in 2018, SmartStudy, SendBird and OnDemandKorea.

According to some media reports in 2019, Kim was all set to sell his controlling stake in NXC Corp for an amount of $9 billion (USD). 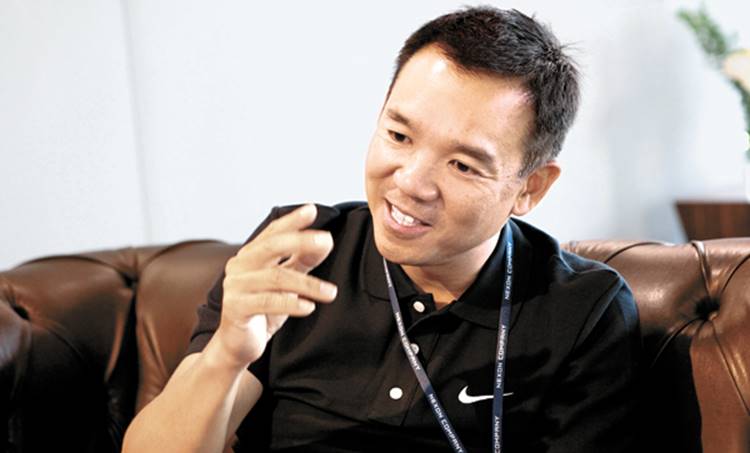 Nexon diversified into cryptocurrency and presently holds an 83% stake in Korbit, an exchange based in Seoul. Kim pledged around $93 million to fund startups and children’s hospitals in the year 2018 and took a vow that his children will not inherit his share in the company.

He was selected as one of Korea’s Top 100 Leaders in Technology in the year 2010. He received the Presidential Award, Tin Tower Order of Industrial Service Merit in the year 2012 for his contributions to South Korea as an entrepreneur.

Kim is survived by his spouse, Yoo Jung-hyun, and their two daughters, Kim Jung-min and Kim Jung-youn.