Kieran Culkin, an American actor who starred in the HBO drama “Succession” in its third season, will make his debut as a host on 6th November on Saturday Night Live (SNL) show. 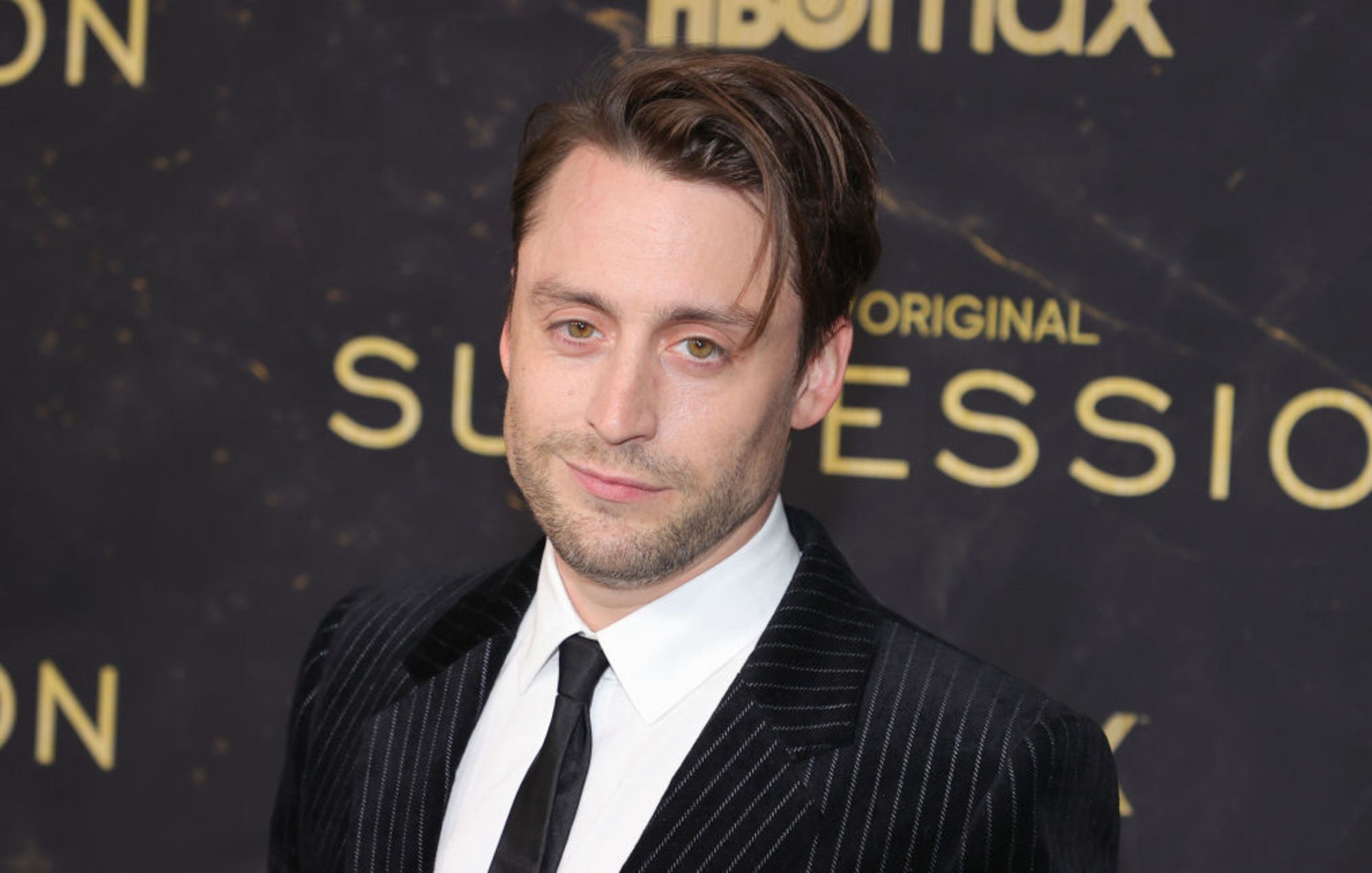 This was confirmed by the official handle of the show on the microblogging platform Twitter. The 39-year-old actor had earlier did a small role on SNL almost 3 decades back in 1991 when his brother, ”Home Alone” star Macauley hosted in Season 17. 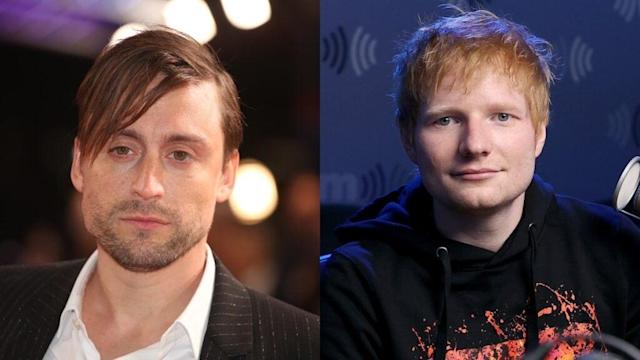 According to the tweet posted by the SNL team, Culkin will be joined by another guest Ed Sheeran, singer-songwriter, that will be his third appearance on the NBC show. The 30-year-old pop megastar’s appeared earlier in 2014 and 2017.

Saturday Night Live is an American late-night live television sketch comedy and variety show that started in the year 1975. It was hosted by famous celebrities like Owen Wilson, Kim Kardashian West, Rami Malek, and Jason Sudeikis.

SNL is a very popular show in America and it has won numerous awards in its 40 years journey. It even featured in Time magazine’s list of “100 Best TV Shows of All-TIME”. The Saturday Night Live Band is also known as “The Live Band” is the house band for SNL.

Kieran Culkin, the Golden Globe award winner started his acting career as a child actor in movies like Father of the Bride (1991), The Mighty (1998), and The Cider House Rules (1999). He achieved name and fame for his role in the film Igby Goes Down in the year 2002. For the last three years, Culkin has starred as Roman Roy in the American satirical black comedy-drama television series “Succession”. 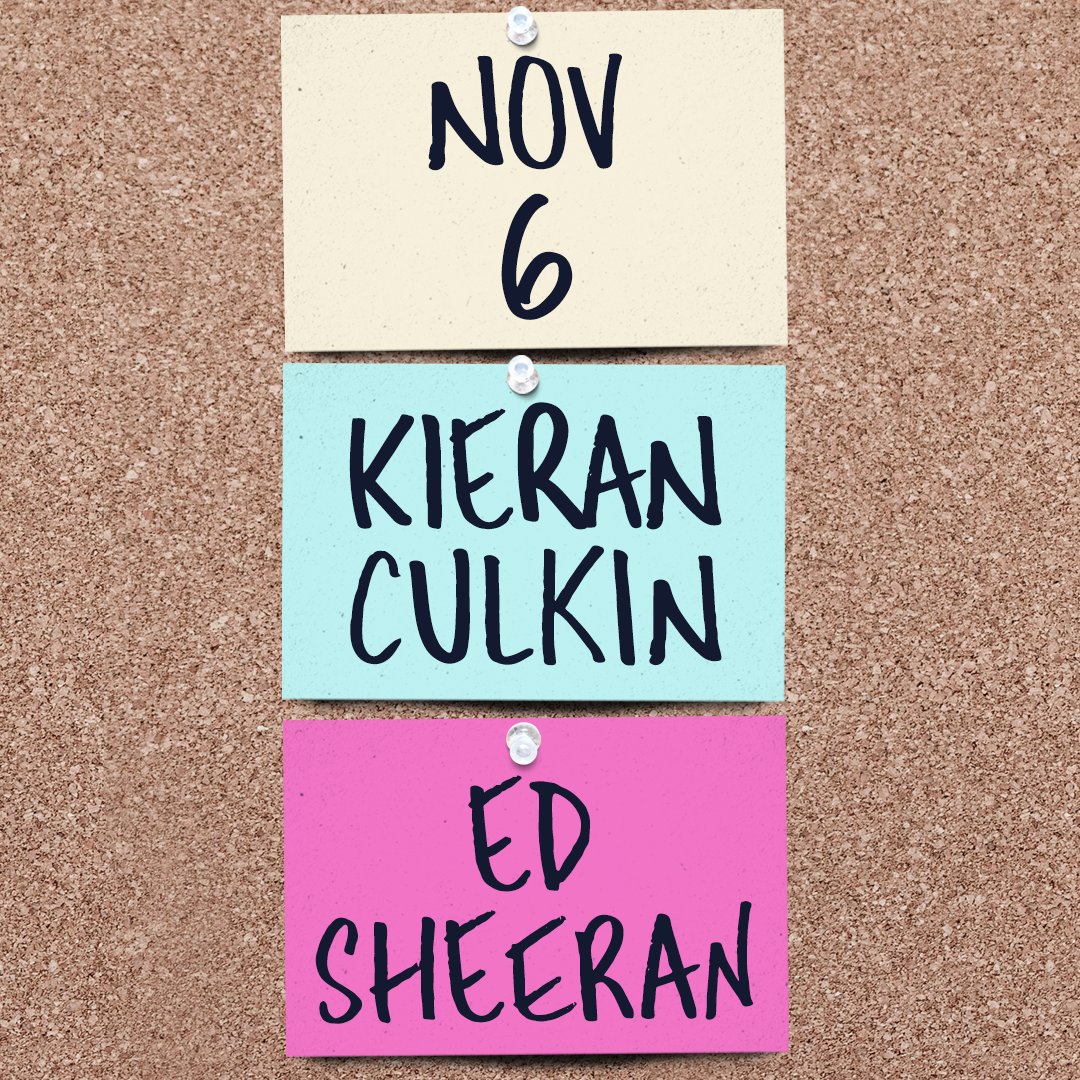 After SNL made the announcement of Kieran Culkin gracing the show as host, his fans who seemed to be quite excited shared their reactions on the tweet posted by SNL’s official handle. Many of his fans are eagerly waiting for the 6th November episode.

Those using cable can simply tune into NBC to enjoy the show. Those who are without cable can however watch the SNL through various other options. 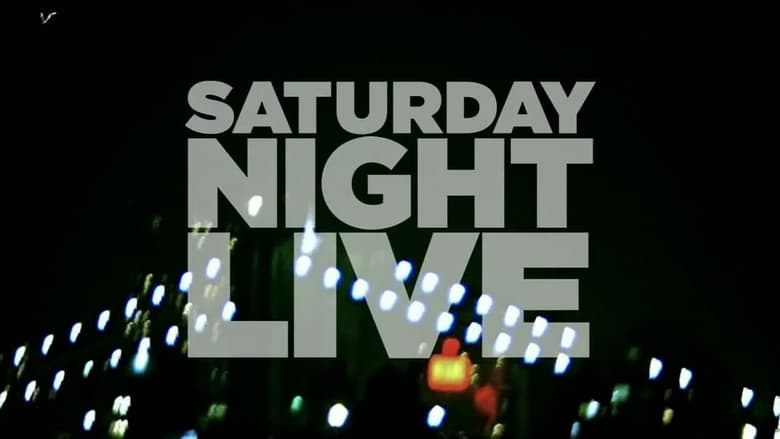 One of the available cable-like packages is FuboTV which offers NBC at a cost of $64.99 a month. The other affordable alternative is Sling TV.

Apart from these, fans can also enjoy watching SNL via NBC’s on-demand streaming service Peacock TV. It offers most of NBC’s shows including live streams starting from $4.99 a month.

Bookmark this page and stay connected for the latest updates on your favorite shows!