Give us more of such tours!

Guess who is ready to set off on a tour?

Kid Rock, the singer is ready to sail with his Bad Reputation tour that is set to kick off in April. Many details related to the tour have been revealed including the dates, tickets, etc.

So, are we excited to officially sing “All Summer Long” with Kid Rock? This year, it is happening.

The tour starts on April 6th at Ford Center in Evansville, Indiana, and will stretch across Nashville, Chicago, and Boston. There are two shows scheduled for Boston as well.

This year, we will have a wonderful spring and summer. Foreigner and Funk Railroad are riding with Kid Rock on the tour and ready to bombard 24 US cities in the meantime.

Where To Buy Tickets?

Whenever we talk about “Tours”; we find ourselves asking the first big question, Where to buy tickets?

Tickets for Kid Rock Tour will be on sale on January 28th at 10 AM ET on Ticketmaster.

However, pre-sale is available starting from January 25th, 2022 and the availability of options is limited. Buy your tickets here. 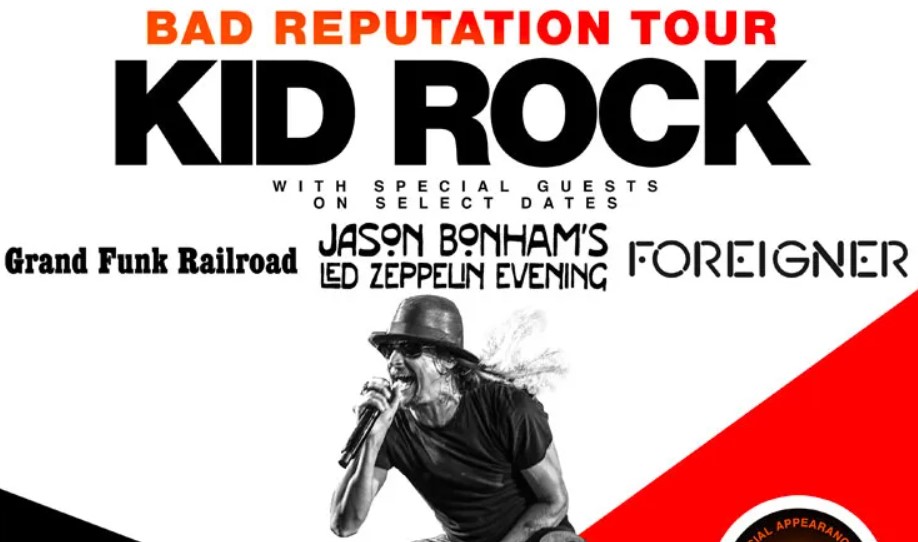 Alternatively, you can also scratch sites like Vivid Seats, StubHub and MegaSeats.

Kid Rock will name the tour after his upcoming album which is due for a release in 2022. Since, 2017, this will be Rock’s first full-length album. 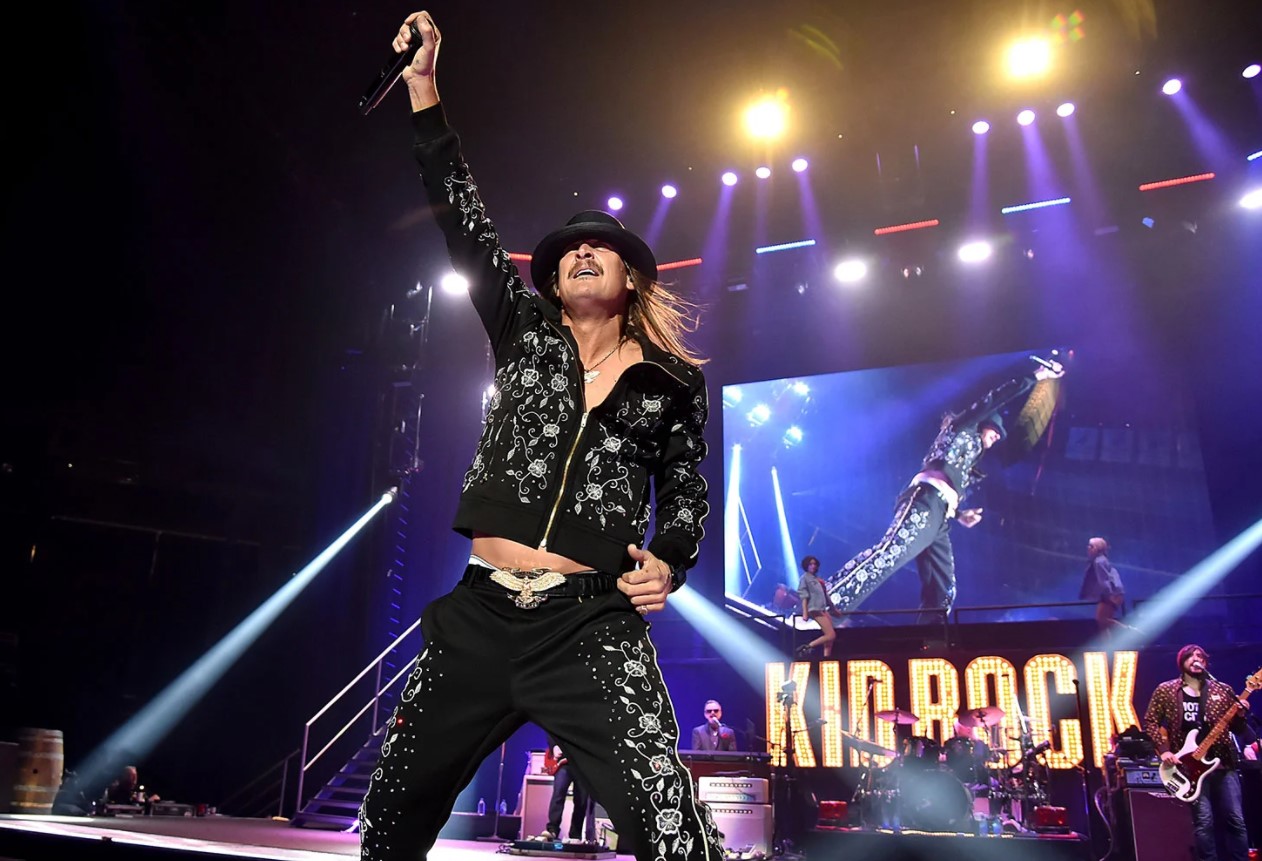 Sweet Southern Sugar was the last of his album.

Who Can We Expect in the Kid Rock’s Bad Reputation Tour?

Grand Funk Railroad, Jason Bonham’s Led Zeppelin Evening, and Foreigner are some names that we definitely expect to be with Kid Rock.

Moreover, Aaron Lewis is also going to be part of it. 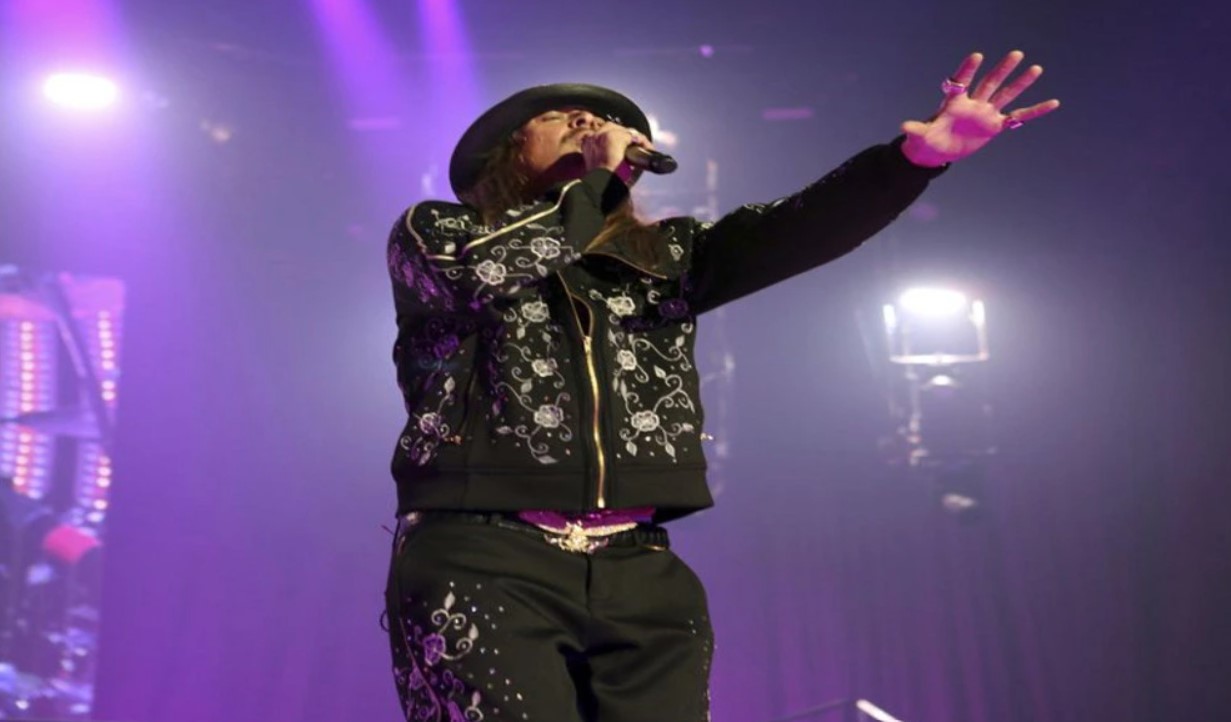